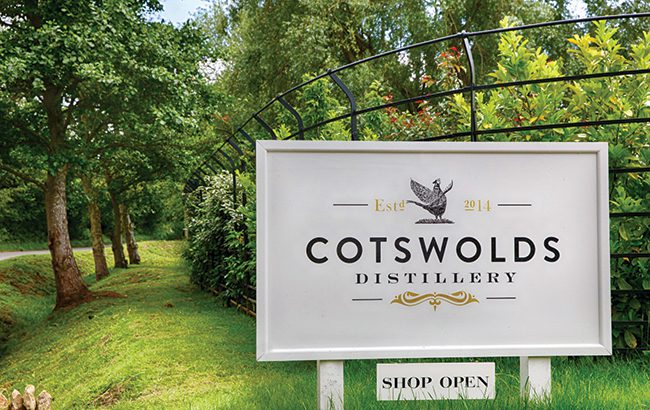 Last week, SB‘s editor Amy Hopkins swapped the big smoke for some much needed fresh air on a trip to the quaint Cotswolds Distillery. Opened in 2014, the distillery is based in Stourton near Chipping Norton and currently produces a dry gin, barrel-aged gin, summer cup, cream liqueur, ‘Spirited Sherry’ (a Spanish Sherry combined with Cotswolds Single Malt Spirit), and an absinthe.

During the visit Daniel Szor, founder of Cotswolds Distillery, told SB that the company will release its inaugural Cotswolds Single Malt Whisky in October this year. 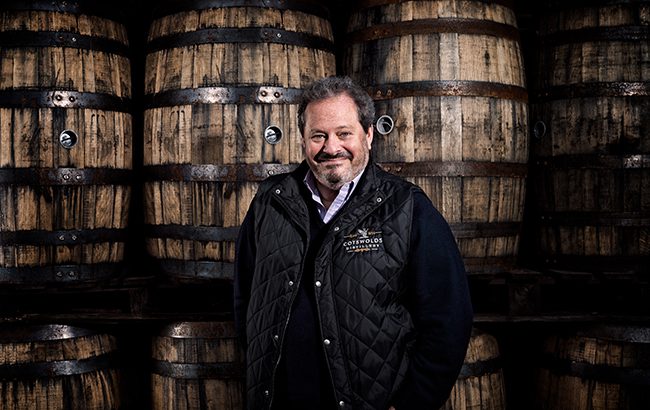 US-born Daniel Szor, who worked as a hedge fund manager for most of his professional life, enlisted the help of Scottish master distiller Harry Cockburn and the late Dr Jim Swan, revered whisky consultant and maturation expert, to develop the distillery and its products. Szor has always been a whisky enthusiast and was inspired to open Cotswolds Distillery after moving to the area, and observing its plentiful supply of barley.

A team of Heriot-Watt graduates, including Alex Davies, now distiller for The Kyoto Distillery in Japan, assisted in getting the distillery off the ground – now, most members of the distilling team hail from the local area and have little industry experience. 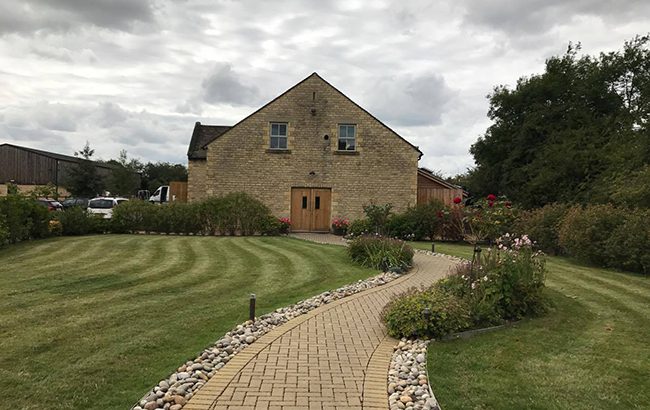 It sources barley exclusively from the Cotswolds area for its single malt whisky, which will have a firm focus on terroir and traceability by listing the details of each individual farm that provided the barley used for individual whisky bottlings. 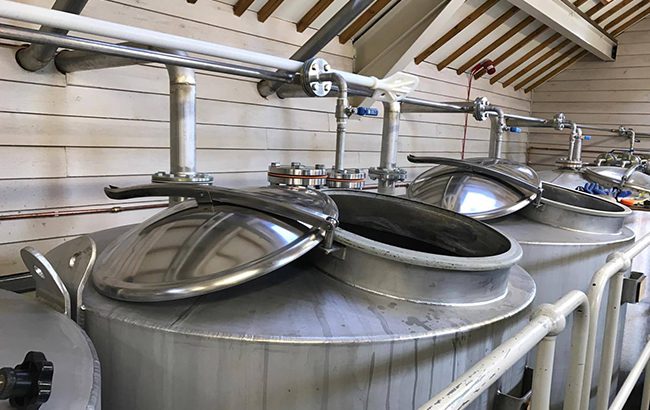 Cotswolds Distillery’s whisky undergoes a six hour mashing process and four-day fermentation. The inaugural whisky will not carry an age statement, but will be roughly three-years-old. As such, Szor says his team put a lot of effort into making sure the initial stages of production are to a high standard. 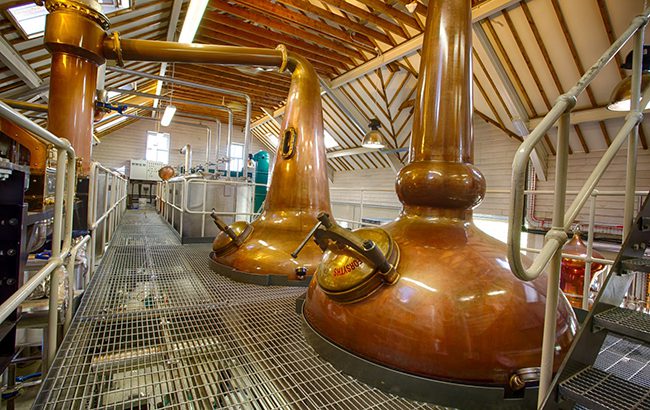 Cotswolds enlisted famed Scottish still maker Forsyths to create its stills. When Szor initially approached Forsyths, he was told there was a three-year waiting list. However, luckily, a cancellation was made for the same type of still Szor had requested in October 2013.

The distillery’s inaugural single malt hits the three-year maturation mark on 23 September. As such, a ceremonial barrel of the whisky will be bottled during Whisky Live Paris next month. A formal release will follow in October, and while most stocks have been pre-sold, there will then be a steady release of bottles to the market each month after this point. 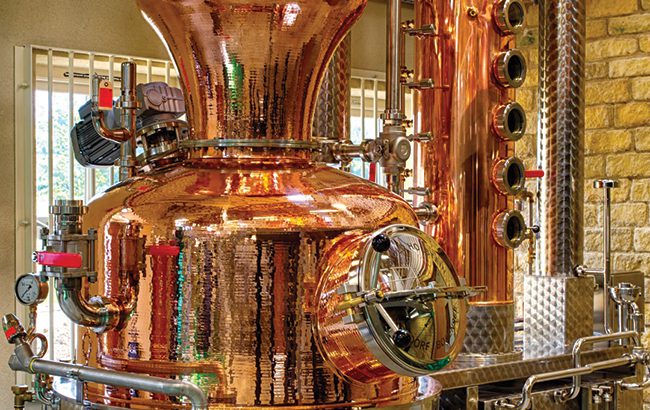 Currently, Cotswolds Distillery produces 130,000 litres of pure alcohol a year for its whisky, while its production of gin is “about half of that”, Szor added. However, the distillery plans to add another Holstein still in September, therefore doubling gin capacity. 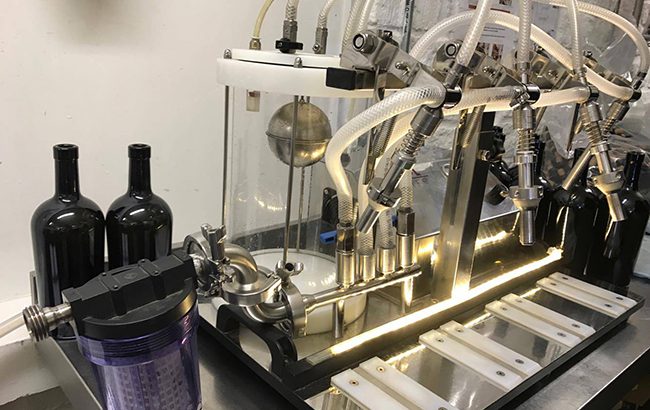 While the distillery’s diminutive on-site bottling facility will soon be expanded, Cotswolds Dry Gin is currently bottled by volunteers – dubbed the ‘bottling angels’. “We have 600 people on the current list wanting to volunteer,” said Szor. “We also have ‘peeling angels’ [for the gin’s botanicals] who do the same thing.” Volunteers are given one bottle of gin for five hours’ work. 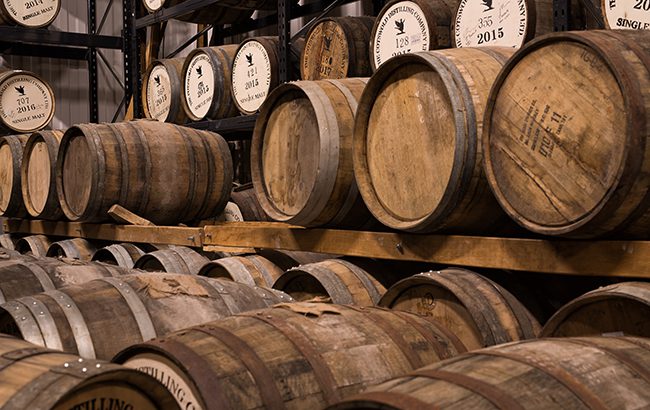 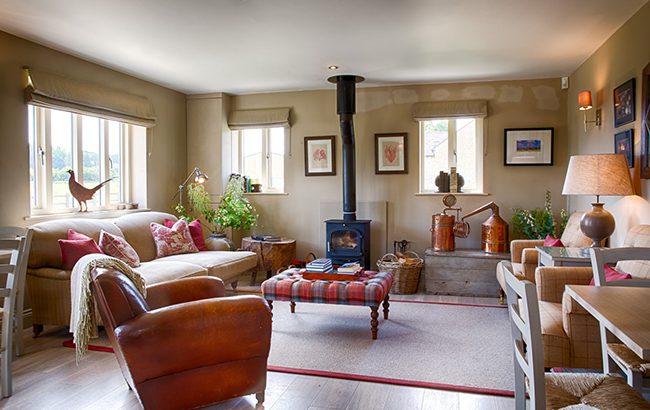 Cotswolds Distillery is rated as a second top attraction in the Cotswolds and welcomes about 32,000 tourists to its site each year. Earlier this year, Cotswolds Distillery’s completed its latest equity drive, raising more than £1.5 million (US$1.8m) to create a larger visitor centre, open new bottling hall, and support the production of its single malt.