The majority of Finns view themselves as “responsible” consumers of alcohol, and see the overall drinking culture as “developing in a responsible direction”, research from Finnish drinks group Altia shows. 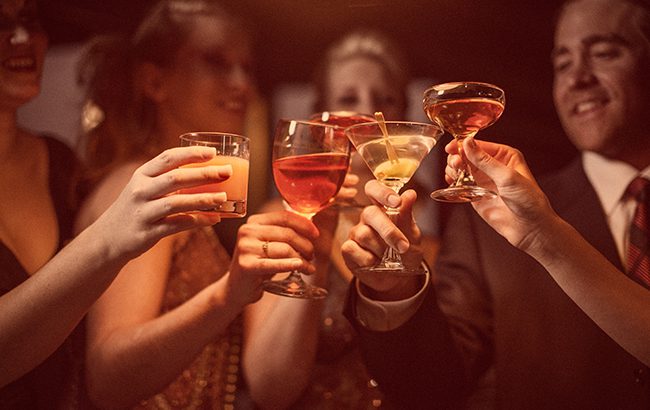 Commissioned by Altia, YouGov surveyed 1,010 Finns over the age of 18 based in the monopoly market.

While 57% said they completely agreed that they were a responsible consumer of alcohol and 30% said they somewhat agreed, only 14% thought that their compatriots were as responsible with their drinking habits.

Despite the uncertainly, 16% agreed and 55% somewhat agreed that the drinking culture in Finland was becoming more responsible.

80% either agreed or somewhat agreed that this was due to increasing interest in healthier lifestyles in the country.

“Healthy lifestyles, the meaning of exercise and diet, and an individual’s responsibility for their own well-being are issues that consumers feel strongly about. They are also changing the drinking culture in a lighter, more responsible and moderated direction.”

A ‘responsible’ alcohol drinker was defined as someone who doesn’t try and persuade others to consume alcohol, only drinks a few units at a time, and does so as part of social events or celebrations.

Respondents said the example set by parents in the home was the most important way to promote a responsible drinking culture, followed by deregulation in Finland and the “demystification” of alcohol.

Those surveyed also said they felt that increasing interest in health and wellness would result in a shift in drinking culture. Raising taxes, restricting the availability of alcohol and its advertising, were viewed as the least effective ways of building a responsible culture around alcohol.

“Many studies have concluded that young people are more clean-living than ever before,” Sorsakivi continued.

“Smart phones seem to have an impact on the regulation of behaviour. The drinking culture among the generations growing up now is very moderate and considered.

“In Finland, the drinking culture is more closely linked to celebrations, moments spent with friends, and also moments spent alone, relaxing, such as after a sauna, when people typically have one or two units of alcohol. Wines have not made their way to our tables as part of everyday meals.

“On the other hand, a good dinner is seen as something that also demands quality beverages. It is precisely this question in which we find the most variation on the basis of people’s socioeconomic status,” she added.