The Walsh Whiskey Distillery has appointed Lisa Ryan as its new distillery manager, who joins the site from Mark Reynier’s Waterford Distillery. 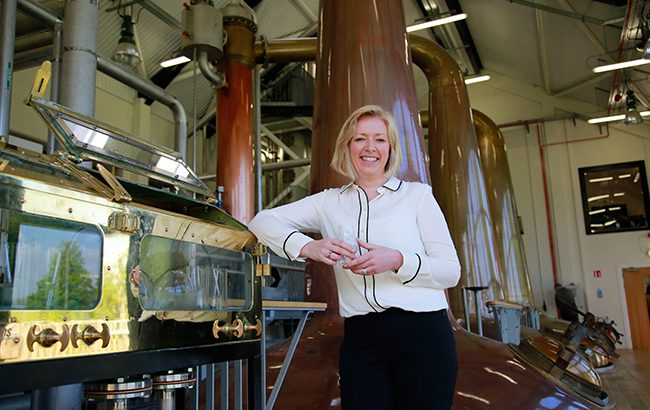 In her new post, Ryan will oversee production of pot still, malt and grain whiskeys at the Walsh Whisky Distillery, which makes brands including The Irishman and Writers’ Tears.

She has held a number of roles in drinks production, including as quality systems manager and compliance manager for Diageo, before moving to Mark Reynier’s Waterford Distillery to lead brewing operations.

The Walsh Whiskey Distillery was commissioned in March 2016 and is one of the largest producers in Ireland with the capacity to produce more than eight million bottles each year.

Despite its size, the distillery is manually operated, said to allow greater innovation in the distilling process.