William Grant & Sons’ Irish whiskey brand Tullamore Dew has passed the one million annual case sales mark for the first time, driven by strong growth in the US market. 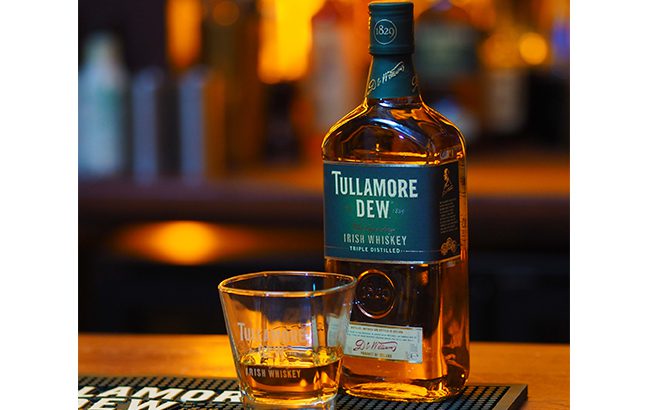 Volume sales in 2016 climbed 7.2% to propel the brand over the key threshold, with 1.04 million nine-litre cases shifted globally in 2016, according to Brand Champions data.

Alison Hunter, global marketing manager for Tullamore Dew, said the team is “delighted” by the development. “We have been building momentum since we relaunched the brand in 2011 with distinctive new packaging and compelling positioning,” she said. “In addition we have developed strong routes to market in our key territories.”

A focus on the on-trade with the Dew and a Brew activation has also seen the brand “gain real traction”. “Dew and a Brew has been a strong driver and a great opportunity for us to drive trial amongst beer consumers,” she continued.

The US was a key sales driver, with the Czech Republic and Germany also continuing strong growth, Hunter said. “Our emerging markets such as Russia, Poland and South Africa also show great promise for Tullamore Dew.”

“Ultimately we will be producing from grain to glass at our state of the art Tullamore Distillery, technically making us a ‘single blend’,” she explained. “This is fantastic for the brand as it confirms our authenticity, our heritage and our quality.

“Our first whiskey from the new distillery will come of age later this year although most will be matured for longer.”

Tullamore Dew is a among a number of brands hitting the one million case mark for the first time in 2016, including Heaven Hill’s vodka brand Deep Eddy.