Ron Welsh has been appointed master blender for Beam Suntory’s Scotch brands including Bowmore, Laphroaig, and Auchentoshan, taking over from Rachel Barrie. 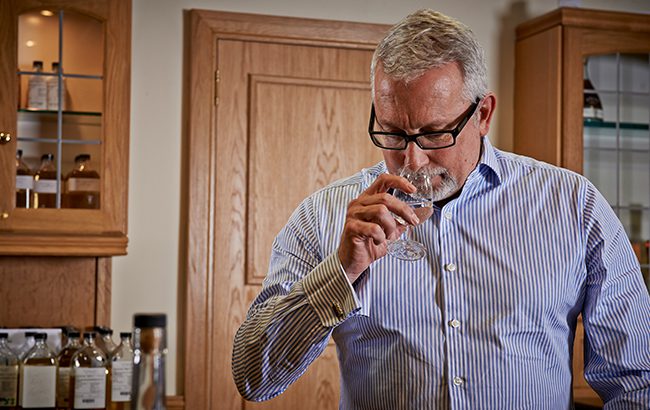 Welsh, who has worked with Beam since 2005 and Allied Domecq from 1992 to 2005, will also oversee the development of Irish whiskey products.

His CV spans stints at Laphroaig, where he developed the design for the quarter cask used in the single malt expression of the same name, and as bulk stock manager for Beam UK, where he created releases including Ardmore Legacy and Laphroaig PX.

Since 2015 he held the role of senior manager, inventory management and spirit quality.

Welsh will retail stock responsibilities in his new position of master blender and strategic inventory manager.

“I’m very pleased to be recognised for the creative work I have been contributing to Beam Suntory for the past couple of years, and very excited to be developing new Scotch and Irish expressions,” Welsh said.

“Most importantly, I look forward to developing and nurturing my talented team to bring new flavour experiences to our customers.”

He takes over from Rachel Barrie who departed Beam Suntory in February 2017 to join Brown-Forman acquisition the BenRiach Distillery Company.