Fernet-Branca began life in an apothecary jar before becoming a long-time collaborator with cola – The Spirits Business traces the brand’s fascinating story. 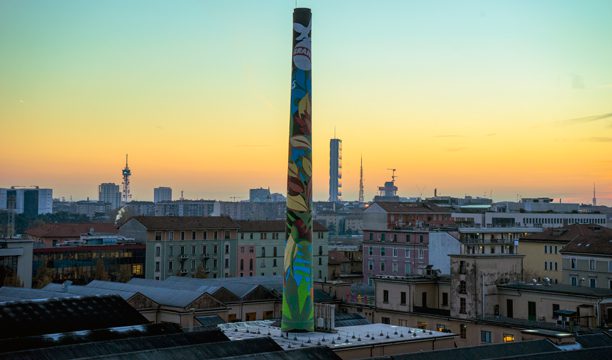 The big distillers have been more than happy to indulge our sweet tooth, and in recent years the market has seen everything from sugary alcopops and liqueurs to honeyed whiskies and whipped cream-flavoured vodkas. With little to challenge our pampered taste buds, such brands are designed to be as smooth as silk. By comparison an intensely bitter Italian digestivo would be like drinking barbed wire, which makes the current craze for Fernet-Branca all the more extraordinary.

Put simply, this is not a spirit for the faint-hearted – but then, it wasn’t invented for enjoyment. Global brand ambassador Nicola Olianas says Fernet-Branca was first distilled in Milan in 1845 by parent company Fratelli Branca as a herbal remedy for cholera. Its co-creator, Bernadino Branca, was considered an alchemist and his potion soon caught the eye of Father Nappi, who ran the local hospital. Nappi decreed it was a cure for stomach ache and nervous disorders as well as cholera, and Branca’s wonder drug took off. Production soon moved to a larger distillery on the outskirts of Milan, which is now “almost the city centre,” says Olianas.

The city had access to countless exotic herbs and spices from the west via Genoa, and from the east via Trieste and Venice. But starting life as a remedy is common for a number of aperitifs. The same goes for the 1880s nerve tonic Pemberton’s French Wine Coca, known as Coca-Cola today. However Fernet-Branca never contained the raw plant for cocaine and nor is it distilled from railroad tar and spinach as the New York Times journalist Toby Cecchini once suspected. Instead it is made from “a secret recipe of 27 ingredients, of which 13 are herbs and spices,” Olianas says. A few jagged edges may be smoothed down after a year’s ageing in big Slovenian oak vats, but it is still a wonder how on earth the drink seduced a generation that was raised on Coke and candy. 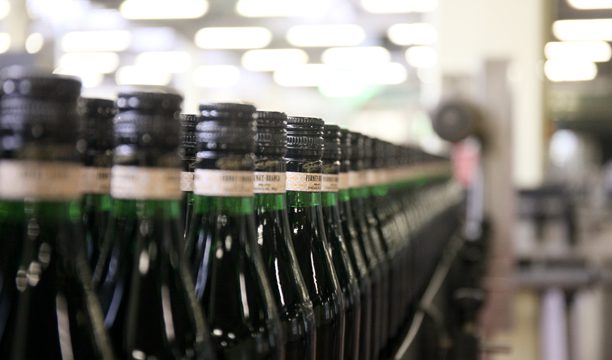 “It’s not an easy path,” Olianas concedes. “We know it’s an acquired taste and we always say Fernet-Branca is like the truth. Nobody likes the truth, but once you get used to it, all you want is the truth.” But of course, that takes a certain maturity, and as Olianas says: “Our palate is not physically evolved for complexity, so we consume so many sweet things like jam and croissants in the morning. My grandfather used to eat salami and cheese for breakfast, and he appreciated whisky at 17!”

While today’s whisky-makers infuse their brands with honey to soften the blow, Fratelli Branca has never compromised the recipe. “With that first sip there’s so much information,” Olianas says. “It’s like the first five pages of Dostoevsky! It’s so much to take in, you want to throw the book away.” That may be a somewhat surreal simile, but no one has ever said that about Baileys, for example. Yet there are ways to tame the uncompromising bitterness of Fernet-Branca as the Argentines discovered 30 years ago.

With almost two-thirds of the population claiming Italian ancestry, Argentina was an obvious market from the start. Initially Fernet-Branca provided a comforting taste of home and some defence against malaria since it contains quinine. Fratelli Branca was exporting by 1907 and established a distillery in the suburbs of Buenos Aires. In 1982 the distillery expanded and moved northwest of the capital, and production settled at around a million litres a year. Mixed with vermouth, the drink became a Sunday lunchtime ritual, with a slightly tired image, as in Italy. It was something to ease digestion, soothe a hangover and mend a broken heart.

In the late 1980s, people in Córdoba, Argentina’s second city, were seen drinking it with cola – a cocktail that became known as the Fernando. “The marketing director had an intuition and realised it was an opportunity,” says Olianas, who adds that the company “did everything to get people to try Fernet and cola on any occasion.” Thus a pungent amaro morphed into a caramelised long drink, and moved out of people’s homes and onto the street. Crucially the new serve allowed a younger generation to own the brand, and before long the Fernando had become the country’s national drink.

Sales topped 47m litres last year, and are still growing, Olianas says. As a result, “our benchmark in Argentina is now wine and beer, it’s no longer spirits”. He has obviously contemplated how to replicate the success in other markets, but wonders whether the conditions in Argentina were somehow unique, what with the long-established distillery and the millions of emigré Italians.

However, around 15 years ago Fernet-Branca began to surge in the US, starting in San Francisco. While people glugged back sweet, vodka-based cocktails, those behind the bar began sipping Fernet-Branca as a badge of honour. The so-called ‘bartender’s handshake’ announced you were part of the tribe. It was something to kick-start a busy shift, get you through the night and then wind down with after the last punters had left. Real pros carry a Branca coin in their pocket, knowing that failure to produce one on demand means having to buy a round. 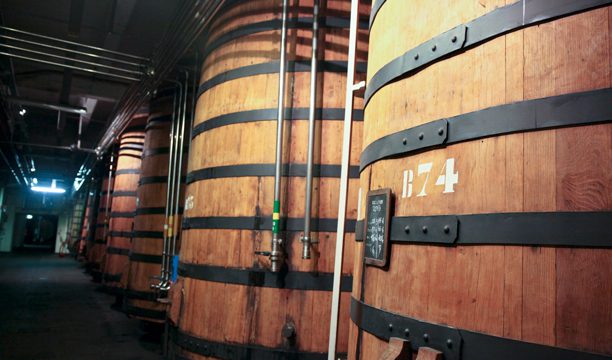 Today consumption has spread across the US through cocktails, though Olianas accepts that “the average American still doesn’t know Fernet-Branca”. Despite the on-trade uptick, he believes there is little sign of consumers buying bottles en masse to drink at home. Yet he reckons there is enormous untapped potential in the US, Britain and Australia, three markets where you can find hip bars selling Fernet-Branca on tap. For a brand whose main market was once ageing factory workers in Italy and Germany, that is pretty incredible.

Perhaps equally bizarre is that Fratelli Branca remains family-run, under the fifth-generation Count Niccolò Branca di Romanico, whose two children also work in the business. There are regular unsolicited offers to buy the firm, but there is no interest in selling. Instead Fratelli Branca has been busy gobbling up other brands including Carpano, said to be the first ever vermouth.

As for range extensions, there is just Branca Menta, conceived in the 1960s. It was inspired by Maria Callas who was spotted drinking Fernet-Branca with ice, sugar and mint before performing at La Scala – or so the story goes.

Click through the following pages to see the timeline of Fernet Branca’s brand history. 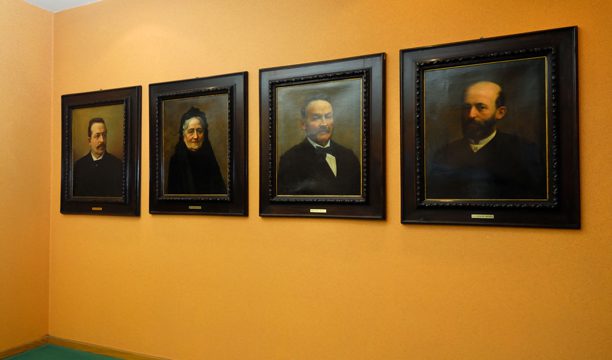 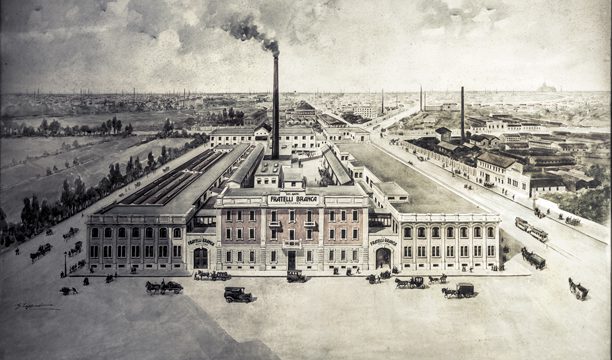 1935 The company opens its first distillery in Argentina
1943 The Milan distillery, now on Via Resegone, is rebuilt after being bombed in World War Two
1963 Brancamenta is launched as a lighter, mint-flavoured version 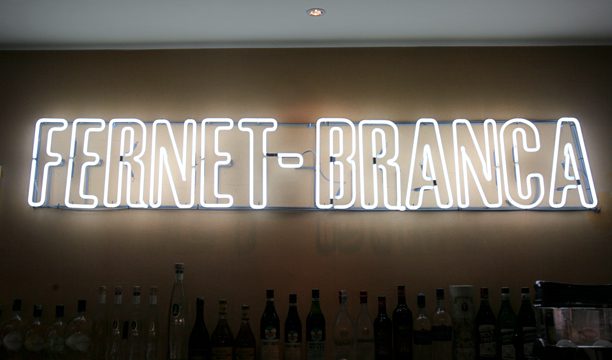