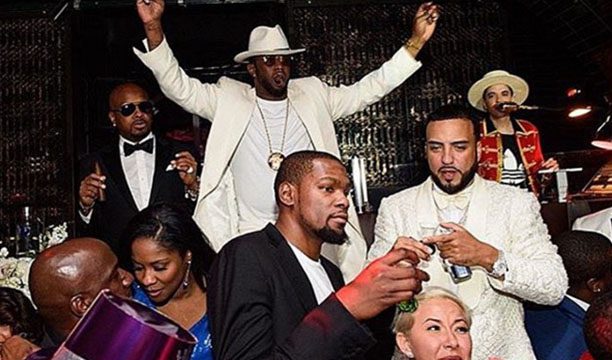 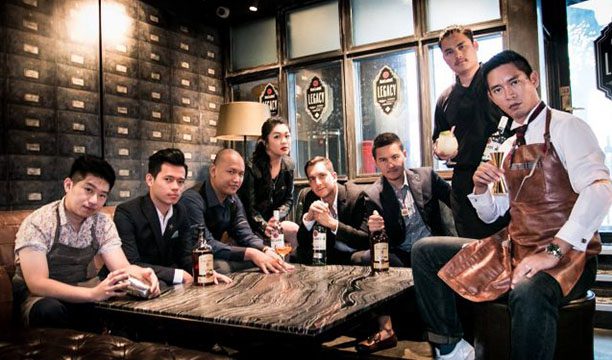 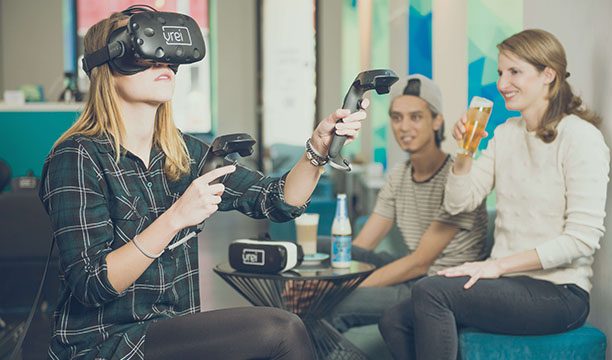 The “world’s first” virtual reality bar has opened its doors in Vienna offering consumers the chance to try out the latest gaming technology for free. Guests can try Samsung GearVR, Oculus Rift and HTC Vive and there’s even a “barcade” downstairs offering free plays of retro arcade games while enjoying a wide selection of booze including craft beers and spirits. 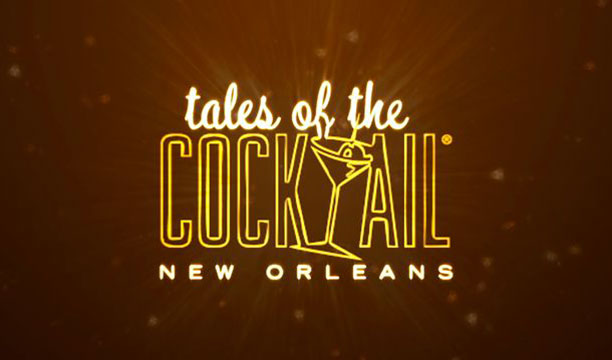 The 7th Annual Tales on Tour will be making its first trip to Europe on Tuesday with a fresh lineup of educational and technique seminars led by some of the world’s most renowned cocktail experts including Ryan Chetiyawardana, Claire Smith Warner, Ian McLaren, Dave Arnold, Max Warner, Jack McGarry and Charlotte Voisey. 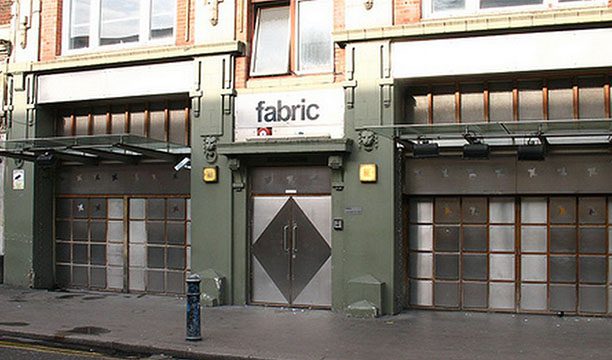 This weekend London nightclub Fabric is back in business following its closure in September in the wake of the deaths of two clubbers that took place last summer. The nightclub reached an agreement with the Metropolitan Police and Islington council at the end of last year to reopen. 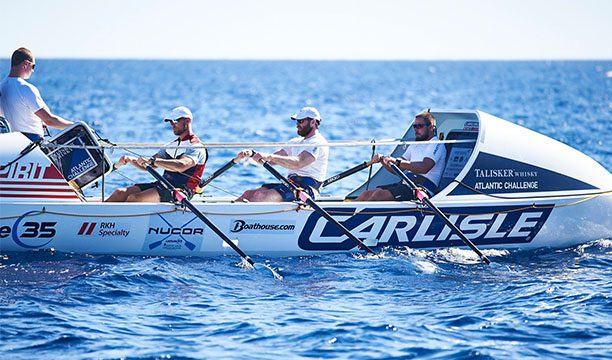 The Talisker Whisky Atlantic Challenge is continuing its journey across the Atlantic. On Monday, the boat was 1,221 nautical miles from Antigua rowing at 2.9 knots, having put 63 nautical miles behind them in the last 24 hours. The leading team on the ocean sent a special New Year message on 31 December, adding that they were in “high spirits” and “cannot wait to see beautiful Antigua on the horizon”. 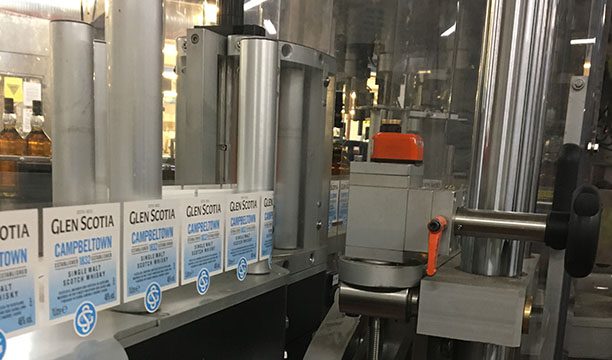 New labels for single malt Scotch whisky Glen Scotia Campbeltown 1832 were printed this week and are now ready to apply to the bottles. The product is part of the first ever travel retail exclusive line from Loch Lomond’s Glen Scotia, and will be available from February 2017. 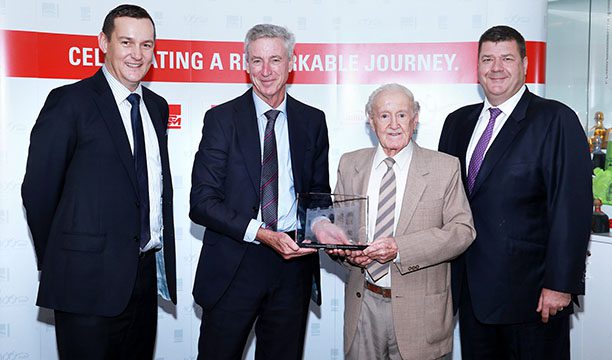 Maritime & Mercantile International (MMI), beverage supplier to hotels, restaurants and bars in the UAE and Oman, closes this year celebrating the remarkable milestone of its centennial year of operation in Dubai. MMI started the year by welcoming George Chapman, who joined in 1951. He was presented with an award and shared stories of those early years, beginning with the development of Port Rashid which opened in 1971. 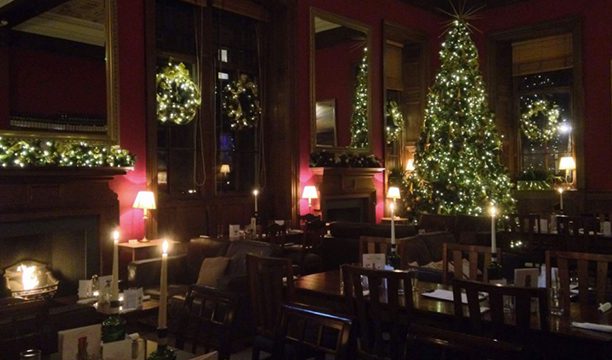 Where better to ring in the New Year than in Edinburgh with Hogmanay traditions? The Scotch Malt Whisky Society opened up its Leith Vaults tasting room to host a new year knees up, while festivities were also held at the Queen Street site. Sláinte to 2017! 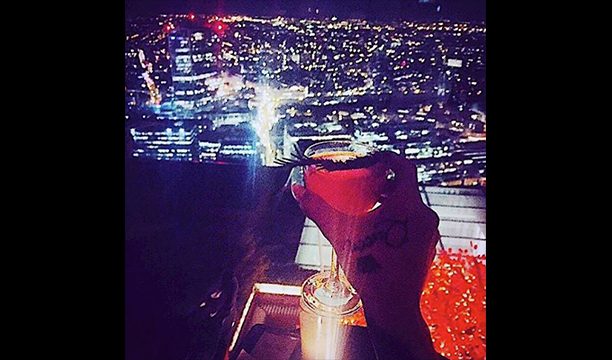 Sticking with the New Year theme, renowned London bar Duck & Waffle hosted an all-night extravaganza for those seeking to see in 2017 in style. Held 40 floors up with sparkling views of the London skyline, guests enjoyed cocktails and canapés while partying to DJs and live jazz band, Speakeasy. One of the more glamorous ways to see in the coming year!