While Captain Morgan deemed itself the “new captain” of the white rum category, thus challenging the supremacy of Bacardi, Alizé liqueur and Besado Tequila moved forward with their urban focus.

Click through the following pages for more details of the top 10 spirits marketing campaigns launched in August 2015. 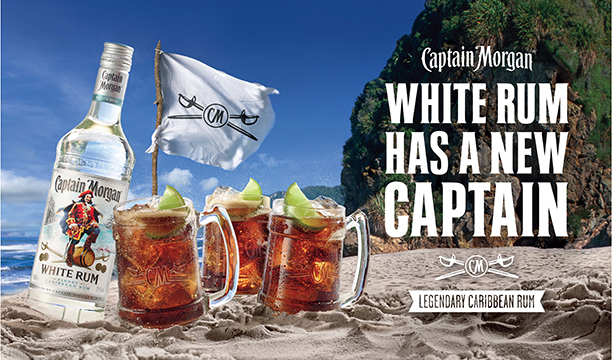 Launched on Facebook and TV, the campaign carries the tagline “White Rum Has A New Captain”, possibly referring to Bacardi’s dominance in the white rum market.

Designed to “drive mass awareness” of Captain Morgan White Rum, the campaign is multi-channel and multi-media.

Claire McQuattie, head of Captain Morgan marketing for Western Europe, said: “We will drive Captain Morgan White Rum to create new news in the largest segment of rum, and we will re-ignite and add excitement to the category.” 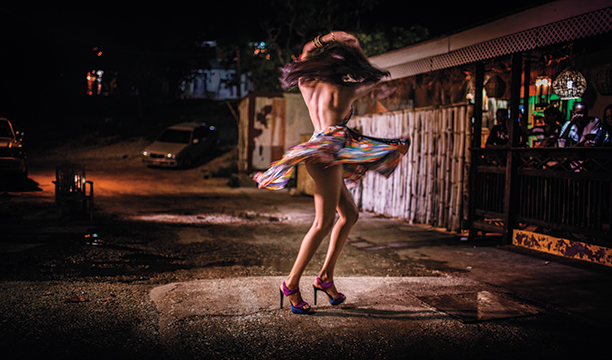 Appleton Estate rum has extended its From Jamaica With Love marketing campaign to the UK.

First launched in the US last August, the campaign was the first major marketing push for Appleton Estate since Gruppo Campari acquired the US distribution rights from Kobrand in 2013 for US$20m.

The initiative aims to “make premium rum more accessible to the everyday consumer”. Images and videos from the campaign depict the “authentic, undiscovered Jamaica”, its people and the craftsmanship behind Appleton Estate rum. 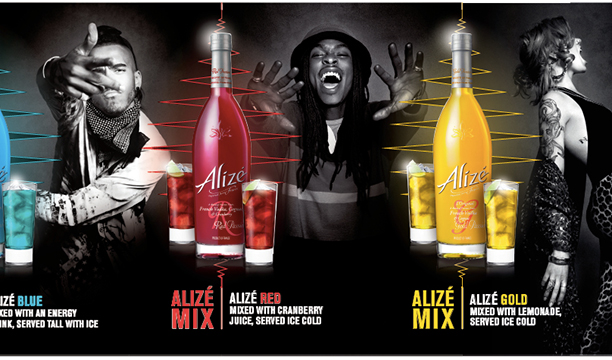 Rycardo, choreographer and dancer for some of the world’s most famous hip hop and R&B artists, including Rihanna and Kanye West; Buggsy, MC and producer from Bristol; and Mary, an artist and illustrator who specialises in graffiti and sculpture, have been named Alizé ambassadors.

Jay Orlean-Taub, international brand manager at Quintessential, said: “As the beats have changed, so has the brand, but Alizé represents individuality and has recruited Alizé ambassadors who embody individuality and disruptive expression.” 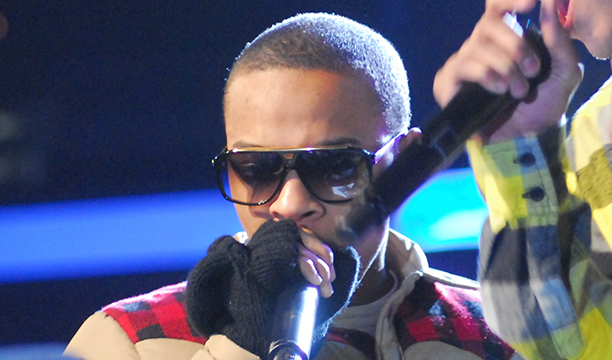 International Spirit and Beverage Group has embarked upon an “aggressive” brand awareness campaign for its Besado Tequila brand.

Launched through multiple music and entertainment channels, Besado Tequila has partnered on the project with numerous famous faces, including rappers T Pain and Bow Wow.

Jeff Freilberger, chief operating officer of International Spirit and Beverage Group, commented: “We believe our marketing and sales plans can support a launch of significant magnitude and create similar results to brands we’ve worked with in the past.” 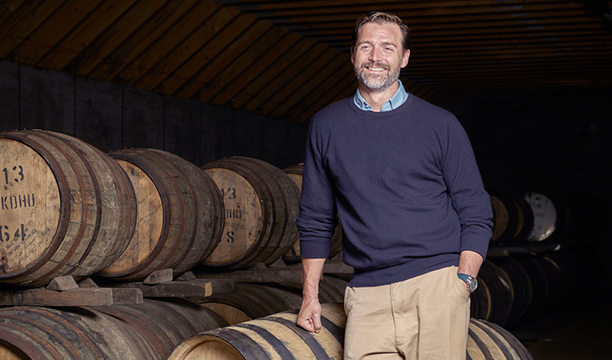 Grant is the creative director of tailors Norton and Sons of Savile Row, founder of label E. Tautz & Sons, and was named Menswear Designer of the Year in 2010.

The bottle will feature a bespoke print inspired by the flavour notes of anCnoc and the production methods used at the Knockdhu distillery.

Members of the public will have the chance to contribute to the design by sharing what they believe embodies the whisky brand on social media using the hashtag #ModernTradition.

Grant said: “I saw lots of parallels with my work and the masterful production methods used at the distillery – from provenance and heritage to craftsmanship.” 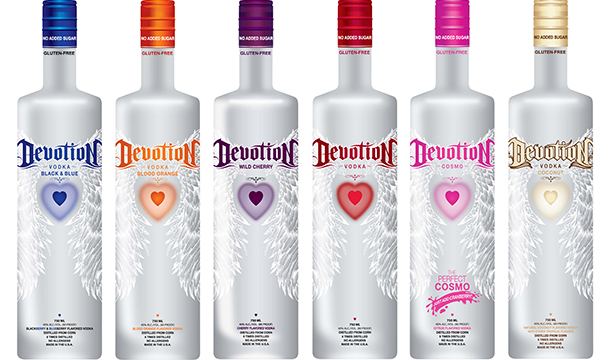 Devotion Vodka and car service provider Uber have rolled out their “Devoted to Drinking Responsibly” programme across the US.

For the duration of summer, first-time Uber customers can visit DevotionVodka.com for a special promotional code that entitles them to a free car journey of up to US$30 (approximately £19), as part of a commitment to combat drink driving.

The partnership was first established as part of the vodka brand’s corporate responsibility programme in the New York/New Jersey area.

“Teaming up with Uber and expanding our efforts to new markets reinforces our commitment to promote responsible drinking while endorsing safe rides home,” said Drew Adelman, CEO of Devotion Vodka. 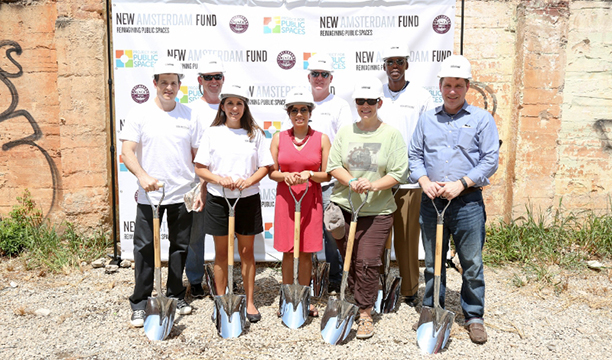 New Amsterdam Spirits has made significant headway on a new project in collaboration with Project for Public Spaces (PPS) to renovate public spaces across the US.

The spirits group broke ground last month on the new Castleberry Spur in Atlanta, where a vacant area is being redesigned as a “vibrant public space” for community enjoyment.

The project also marks the official launch of the New Amsterdam Fund – an initiative aimed towards bringing communities together through the “revitalisation of shared spaces”.

Atlanta-based team at design and architecture firm Gensler will continue developing the project at Castleberry Spur throughout the summer with the space set to open in October. 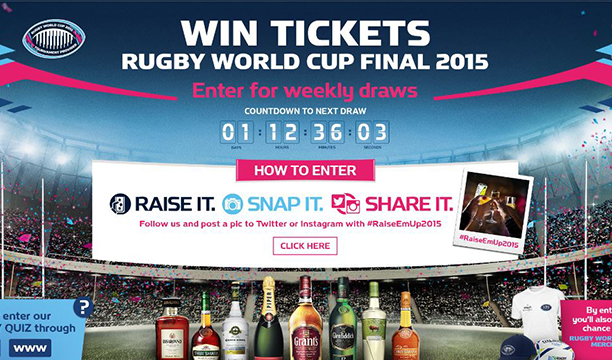 Those taking part are then invited to share their pictures on social media, or online at RaiseEmUp2015.com, using the hashtag #RaiseEmUp2015.

A total of 40 tickets are available to be won, including two to the final at Twickenham on 31 October, and winning names will be drawn on a weekly basis for tickets to group matches, quarter-finals and semi-finals. 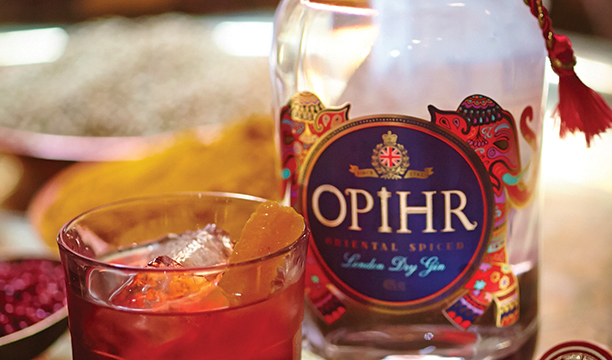 Opihr Oriental Spiced Gin has agreed to be the official gin sponsor of the International Holi Festival of Colours 2015 and 2016.

The Ancient Hindu religious festival celebrates good triumphing over evil and has extended to non-Hindus as a popular global event.

The first festival weekend to be sponsored by Opihr, the world’s fastest growing super-premium gin, will take place on 12-13 September at the Queen Elizabeth Olympic Park in London.

More than 60,000 participants are expected to attend and chase each other with dry powder and coloured water, while DJ Nervo provides musical entertainment.

A bar will serve Opihr drinks in specially designed noodle boxes throughout the day.

“The festival is a day to meet others, play and laugh, forget and forgive and makes a great partner for our gin.” 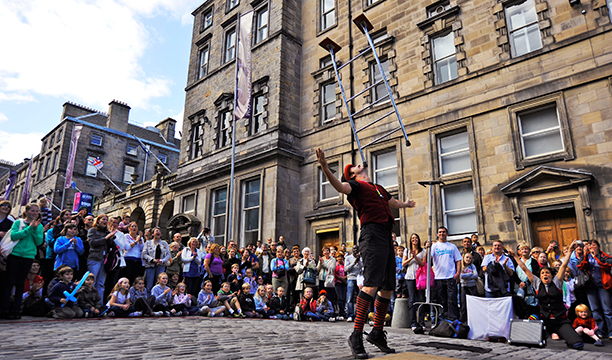 For the first time, Russian Standard Vodka was an official partner of the Edinburgh International Festival 2015 last month.

Russian Standard took over the arts festival’s central venue, The Hub, where visitors were served complimentary Russian Mules as part of a series of outdoor sampling events.

Russian Standard’s Vodka As It Should Be advert and three minute film starring film maker Jason Silver was also broadcast on the 60-inch screen throughout the festival.