Demand for American and Japanese whisk(e)y continued to boom in 2014, boosting the sales some of the largest world whisky brands.

However, the same level of success could not be repeated by the categories’ Canadian cousins, which was plagued by stagnant and declining figures.

Jameson remains the only Irish whiskey brand shifting more than 1m cases, however it could soon be joined by Tullamore Dew and Bushmills.

Not a single American or Japanese whisky powerhouse declined 2014, though a few did report non-moving figures – a sign of the never-before-seen success of the sectors.

Following our recently published Brand Champions 2015 – our pick of those brands selling over one million cases annually that are performing exceptionally within their category – we run through which are the world’s best-selling world whisky brands on the market today, looking at the North American, Canadian, Japanese and Irish sectors.

Click through the following pages to discover the top 10 best-selling world whisky brands, listed in order of their nine-litre case sales. 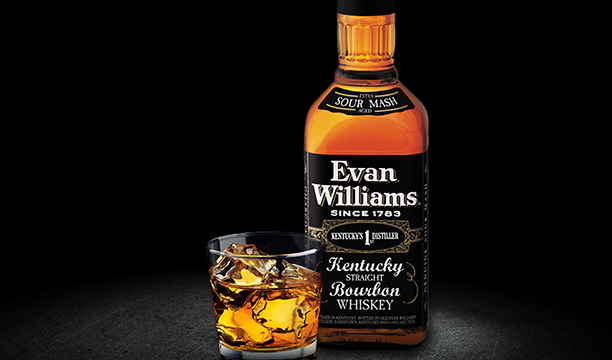 Heaven Hill’s flagship Bourbon brand Evan Williams has been catapulted into the top 10 best-selling world whisky brands after reporting an astounding 13% volume growth in 2014. A redesign of the brand’s flagship black label expression in mid-2013, along with the opening of the Evan Williams Experience on the Kentucky Bourbon Trail at the end of the year may have contributed to growing sales. 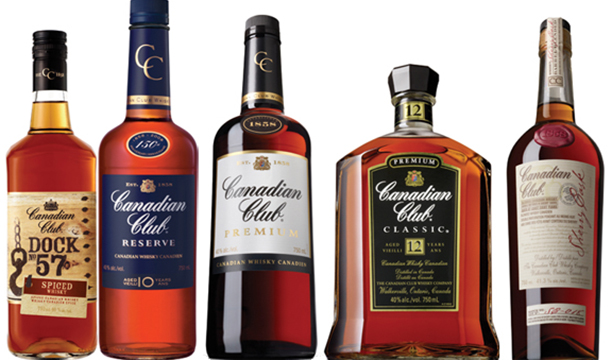 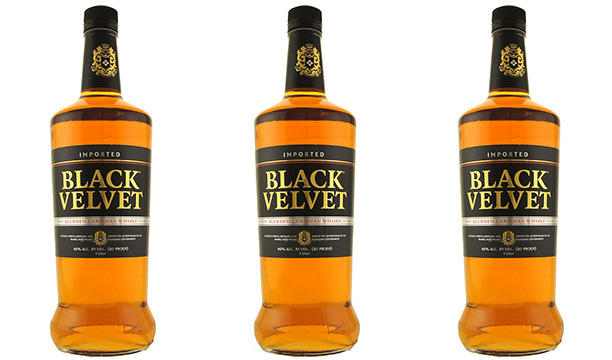 A 9% drop in volume sales has pushed Constellation Brands’ Black Velvet Canadian whisky brand back to 8th place. Despite a return to its lower 2010 sales, the brand said the launch of flavour extension Black Velvet Cinnamon Rush helped its parent company deliver “outstanding growth”. Black Velvet was established by the American firm Schenley Industries in Valleyfield, Quebec, in the 1940s, and was originally known as “Black Label”. 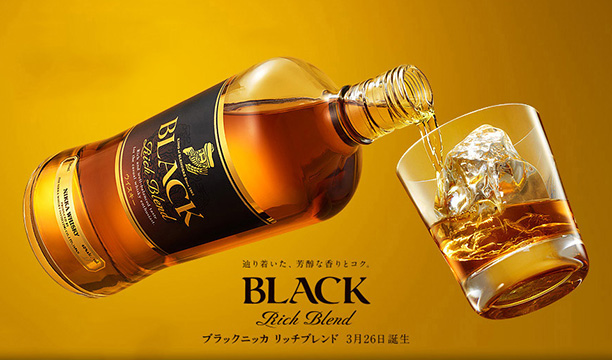 An impressive 11% growth has nudged Ashai Breweries’ Black Nikka Japanese whisky brand up to 7th space on this year’s countdown. Now boasting case sales of 2.2m, the brand has grown by half a million cases over the past five years. In fact, the brand is growing so fast that Ashai Breweries recently announced that it would be discontinuing a number of its age statement expressions in the face of “very low” stocks at its Yoichi and Miyagikyo distilleries. In January this year The Spirits Business named Nikka Coffey Malt Whisky the most innovative spirit launched in 2014 due to its mergence of grain and malt distillation methods. 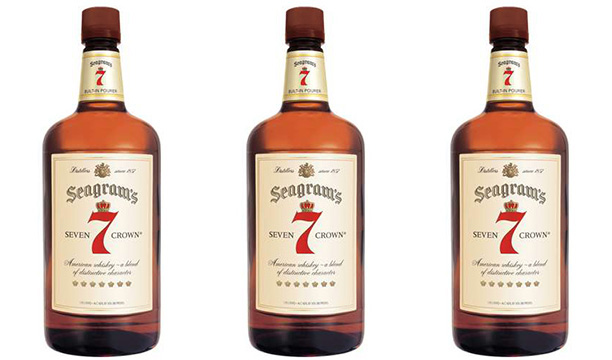 Standing still at number six is Diageo’s blended American whiskey brand Seagram’s 7 Crown, which failed to grow last year. With case sales of 2.4m, the brand has once again to missed its pre-2010 volumes of 2.5m. Seagram’s 7 Crown was once produced by the former biggest multi-nationals drinks company in Canada, Seagram’s, until the firm was bought in a consortium between Diageo and Pernod Ricard in 2000. 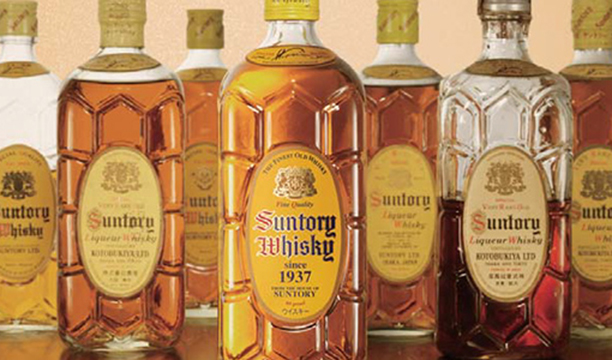 As demand for Japanese whisky continues to soar, Suntory Kakubin has reported a 6% sales growth to 3.3m nine-litre cases. The brand would have benefited from a stream of new distribution channels – a result of Suntory’s US$16bn acquisition of Beam Inc and the subsequent creation of Beam Suntory Inc. Described as a “classic example of lighter Japanese whisky from its era”, Suntory Kakubin was first launched in 1937. 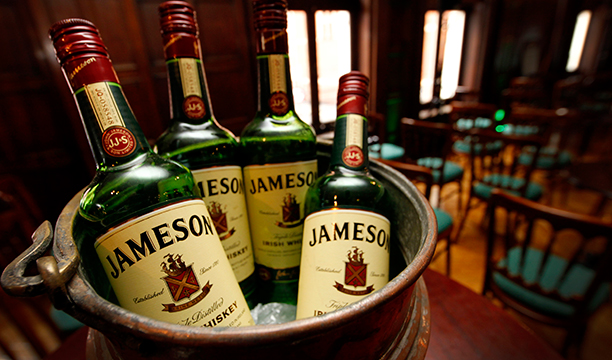 Jameson remains the world’s only Irish whiskey selling more than 1m cases annually, and retains its position as the 4th best-selling world whisky brand. Edging towards the 5m case mark, the brand, owned by Pernod Ricard’s Irish Distillers subsidiary, grew 6% in 2014. Adding 1.7m cases since 2010, Jameson has witnessed one of the fastest rates of growth across the entire world whisky category over the past five years. The brand is set to grow even further as Pernod Ricard is set to invest €17min increasing its Irish whiskey bottling operations over the next two years . 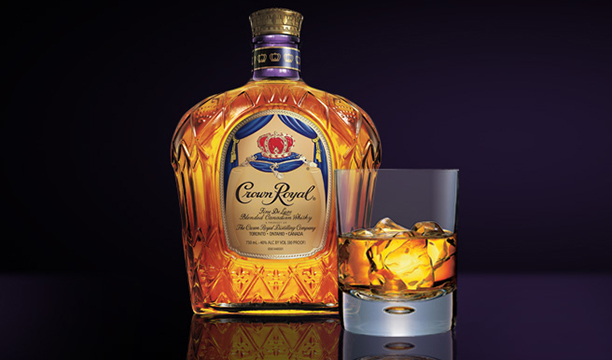 Kicking off the top three best-selling world whisky brands is Diageo’s Canadian whisky brand Crown Royal, which declined 4% last year. The brand launched a number of innovations in its 75th anniversary year, including flavoured variant Crown Royal Regal Apple and the single barrel Coffey Rye, but this was not enough to ignite sales. Its outlook for 2015 may be considerably more positive in light of the brand’s recent launch into the UK market. 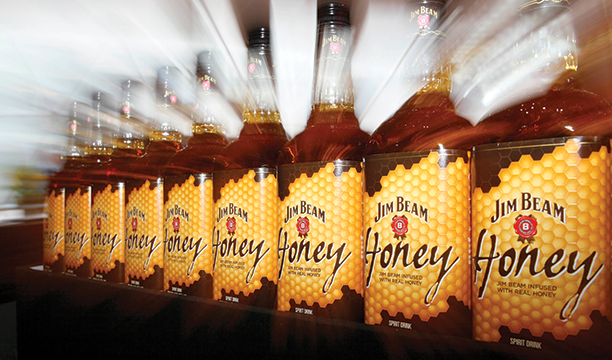 Jim Beam continued its strong performance in 2014, when sales increased 7% to 7.4m cases. The brand now has a greater presence in Japan following the acquisition of its parent company Jim Beam by Suntory Holdings last year, and also capitalised on growing demand for cinnamon flavoured whiskeys with the launch of Jim Beam Kentucky Fire. The brand also made its first foray into the fast-growing Indian market. 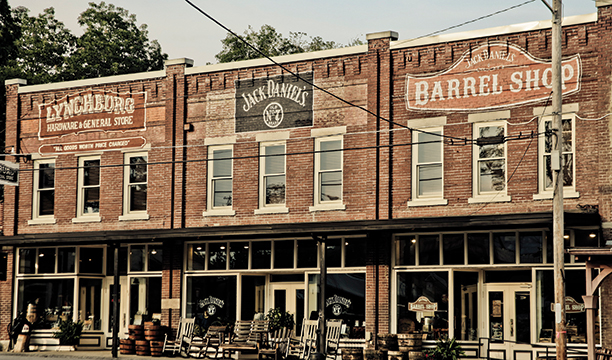 With what might seem like a relatively small growth of 2%, some might be surprised to see Jack Daniel’s bestowed with our North American, Irish and Japanese Whisky Brand Champion 2015 title. But the brand has played a huge part in boosting the entire American whiskey category over the past year, and allowed its parent company Brown-Forman to consistently report solid growth at a time when most large multinational drinks companies have experienced widespread declines. Jack Daniel’s has also pioneered the flavoured whiskey category with its Tennessee Honey and Tennessee Fire expressions. In fact, Jack Daniel’s Tennessee Honey accounted for 1.2m cases of its parent brand’s total annual sales, making it the strongest-performing flavoured whisky on the planet.