A controversial “feminine” whiskey, a Jimi Hendrix-inspired liqueur, and Bombay Sapphire’s most premium extension are among the top spirits launched in April.

The month saw an array of other headline-grabbing expressions launched. Diageo reintroduced the popular I.W. Harper Bourbon brand to the US with two new bottlings, and also unveiled a US$250 extension of Ciroc vodka.

April was also a month of industry firsts, with the introduction of Scotland’s first rum and the world’s first single malt whisky with orange.

Looking at those which were made available on the market, as well as those which were unveiled to be released at a later date, this is our roundup of the top 10 spirit launches in April 2015. 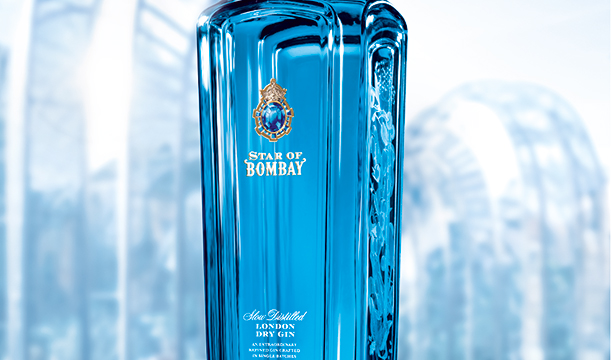 Bacardi launched its most premium brand extension of Bombay Sapphire gin, called Star of Bombay, in April. Adding Italian Bergamot orange peel and Ambrette Seed to the brand’s original recipe, the gin is created using a “slow single batch” distillation method and is now available in Sydney airport. Star of Bombay is also bottled at the higher strength of 47.5% abv to “elevate” its aroma. 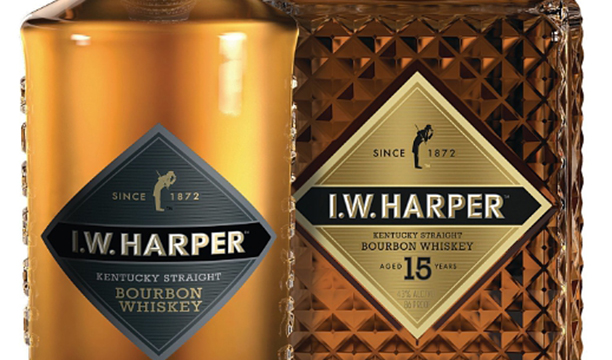 Diageo excited US Bourbon fans when the group launched its I.W. Harper Bourbon back into the market after a 20-year absence. First founded in 1879 by Isaac Wolfe Bernheim, Harper shifted its focus to Asia in the 1990s and distribution in its home market halted. However, the new I.W. Harper Kentucky Straight Bourbon Whiskey and I.W. Harper 15 Year Old Kentucky Straight Bourbon Whiskey marked the brand’s return. Aged at the Stitzel-Weller Distillery, each expression is made using liquid from different sources. 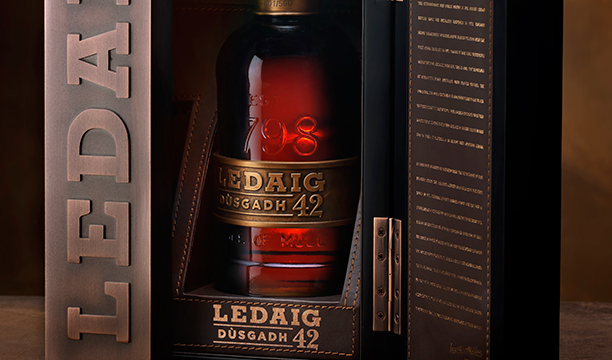 This is the “oldest and rarest” expression of Ledaig Scotch whisky released to-date, with a £3,500 to match. Named Dùsgadh, meaning “awakening” in Scottish Gaelic, only 500 bottles of the whisky have been released. The expression was aged in several casks, before Burn Stewart master distiller Ian Macmillan transferred the liquid into Gonzales Byass oloroso Sherry casks in 2001. 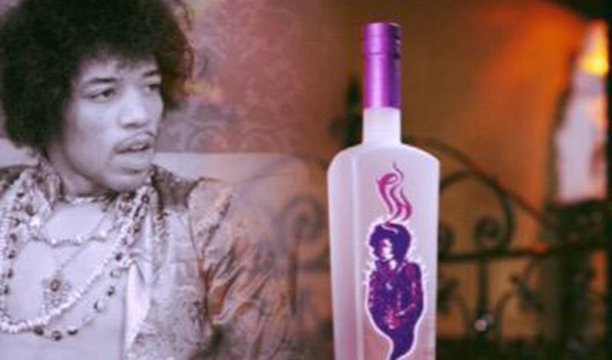 The brother of iconic rock star Jimi Hendrix, Leon Hendrix, has partnered with Tiger Paw Beverage Company to launch Purple Haze Liqueur. Inspired by the late musician’s song of the same name, Purple Haze is made from exotic berries, Cognac and vodka. The product will launch across the US this summer before rolling out to other markets. 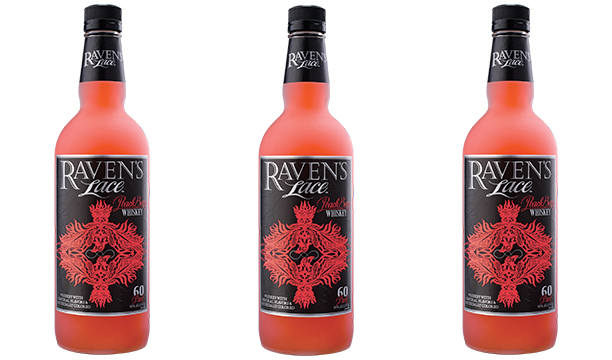 Heaven Hill caused quite a stir when it launched a new “feminine” flavoured whiskey brand, Raven’s Lace. Aimed towards female consumers as an alternative to “macho” variants in the category, the variant infuses “juicy peach and sweet strawberry flavours” with the Bourbon whiskey and is packaged with an “intricate feminine lace” label design. Raven’s Lace Peachberry Whiskey will be available across the US from June onwards.

Cîroc Ten is the latest offering from Diageo’s ultra-premium grape-based vodka brand, and at US$250, is its most expensive. The bottling is made using a blend of fine French grapes, including the first harvest grapes of 2013 vintage – said to be the “crispest” of the harvest. Fewer than 10,000 cases of Cîroc Ten will be released annually. 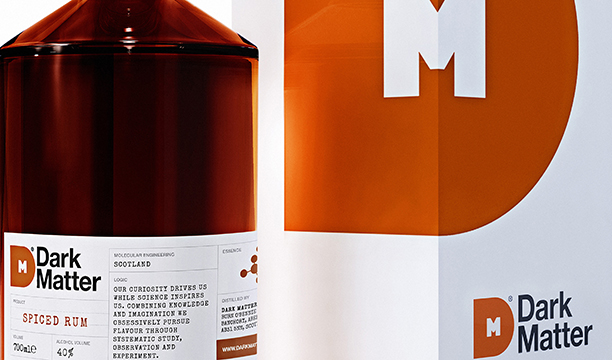 Dark Matter is thought to be the first rum ever created in Scotland following a two-year experimentation Scottish distillers. Dark Matters Distillers is a Banchory-based distillery solely committed to rum production and unveiled its first spiced bottling earlier this month. With plans to officially launch the product next month, the distillery is also looking to developing a white rum using a wild strain of yeast found in Banchory. 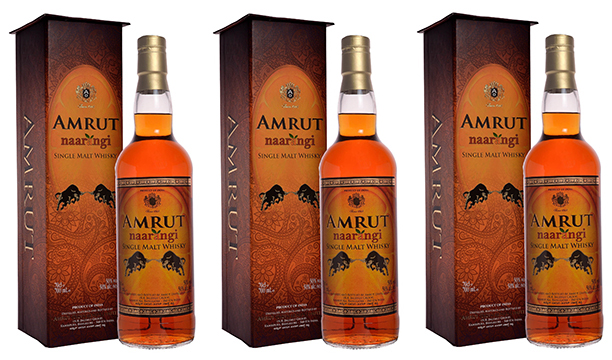 Indian spirits producer Amrut Distilleries also turned heads with its launch of the “world’s first” single malt whisky with orange. Named after the Hindi word “naarangi”, meaning “orange”, the whisky has been aged in casks which once held Olorosso Sherry, matured wine and orange peels from Madikeri in the Western Ghats of India. The barrels were then emptied and filled with three-year-old single malt whisky and left to age for a further three years. 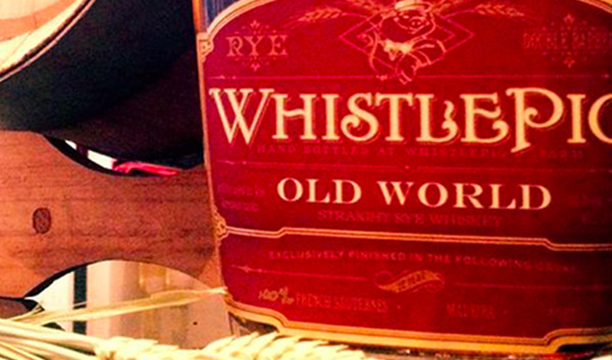 As part of an effort to “up the game” of the rye whiskey category, Whistlepig has launched four wine barrel-aged whiskies as part of its new Old World Series. Three bottling have been individually finished in Sauternes, Madeira and Port casks, having already been aged for 12 years in new American oak barrels. These three expressions have then been blended to create a fourth bottle – a permanent expression. 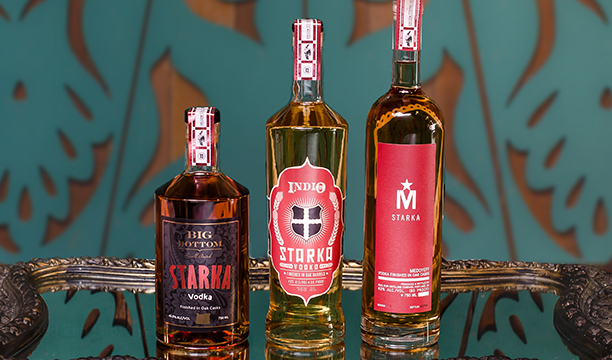 The Oregan Starka Project has seen three independent Oregan-based distillers come together to collectively release three different oak-aged vodkas. Big Bottom Distilling, Bull Run Distilling and Indio Spirits and Distillery launched separate expressions, all aged in different barrels, that they will market together as a promotion of the state’s distilling industry.