A number of Irish whiskey brands demonstrated innovative strides made in the category last month, while Scotch and rum also turned heads with a number of interesting new expressions.

While Highland Park completed its popular Valhalla Collection, The Macallan introduced a new series of luxury Scotch whiskies and John Walker & Sons celebrated the 80th anniversary of its Royal Warrant.

In the rum category, one brand released an exclusive expression made to be paired with a high-end Cuban cigar, while another made its first move into the flavoured spirits category.

Some of the most exciting developments were seen in Irish whiskey, where Midleton experimented with home-grown oak, Kilbeggan moved into single grain whiskey and Redbreast unveiled its first NAS expression.

Looking at those which were made available on the market, as well as those which were unveiled to be released at a later date, this is our roundup of the top 10 spirit launches in February 2015. 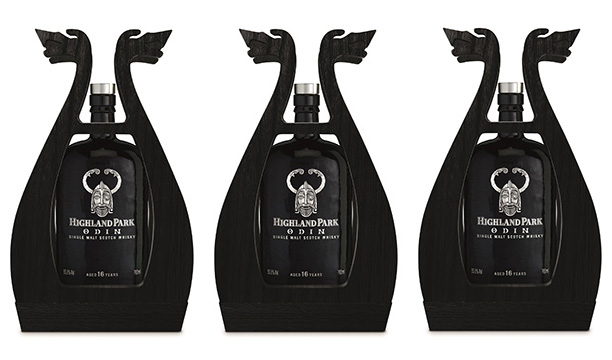 Highland Park completed its range of Scotch whiskies inspired by Nordic gods, called the Valhalla Collection, with the launch of Odin, named after the “All-father” of the gods and ruler of Asgard.

The 16-year-old expression, which is aged in Sherry casks and is described as a “intense, powerful and complex” whisky, follows on from the launches of Thor, Loki and Freya.

According to legend, Odin is the strongest of all the Norse gods, driven by an “unquenchable thirst for wisdom”, and lost an eye for a drink from the Well of Wisdom. 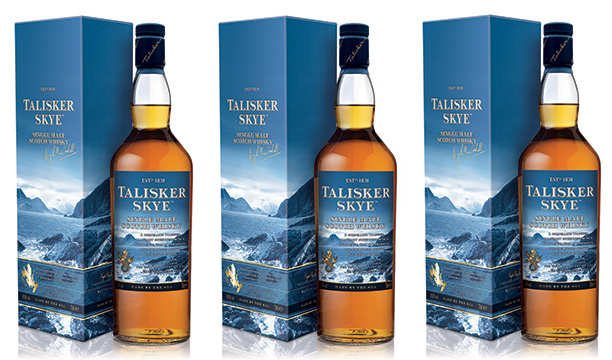 Diageo’s Isle of Skye-based Scotch whisky brand Talisker paid homage to its homeland with the launch of a new permanent expression.

No-age-statement Talisker Skye, comprised of liquid from a combination of toasted and refill American oak casks, is said to “capture the essence” of its home island.

It is described as complementing the “maritime” signature style of the distillery with its flavours of salted caramel, barbeque, smoke and spice. 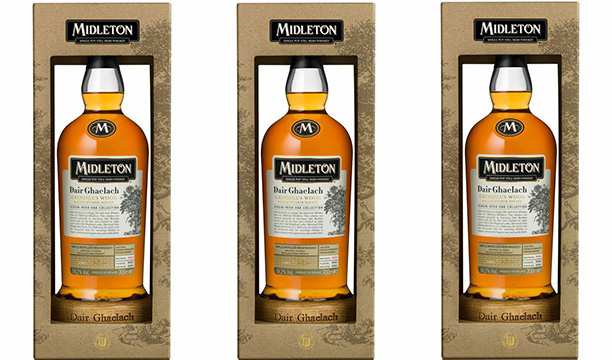 Towards the end of last month, Irish Distillers Pernod Ricard revealed the result of a six-year exploration by the Midleton Distillery into the affect of using native oak to age Irish whiskey – launching Midleton Dair Ghaelach.

The expression is a combination of whiskey aged 15 to 22-years-old that has been aged in Bourbon casks, before being married together and aged in Irish oak hogshead for an additional year.

Each bottle of Midleton Dair Ghaelach can be traced back to one of 10 130-year-old Irish oak trees in Grinsell’s Wood, which were felled in April 2012. 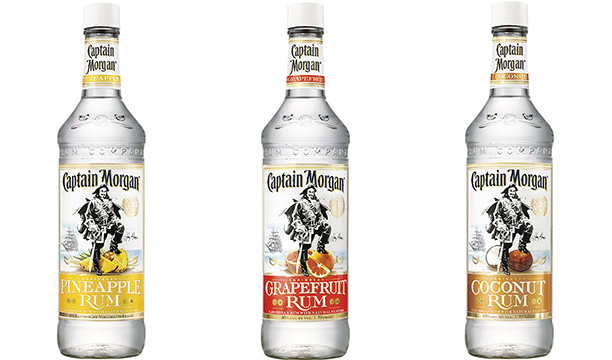 Following the successful launch of its white rum last year, spiced rum brand Captain Morgan has made its first foray into the flavoured category with the launch of Pineapple, Coconut and Grapefruit varieties.

Targeting summer drinkers and cocktail-lovers, brand owner Diageo is now rolling the range out across the US. 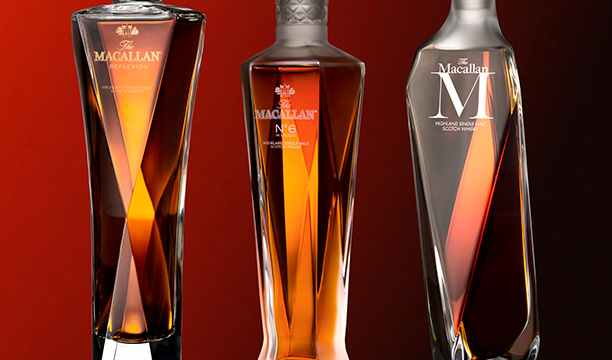 Joining The Macallan M in the range are The Macallan Reflexion and The Macallan No.6, both of which are no-age-statement expressions costing £900 and £2,600 respectively.

Reflexion as been aged in first-fill hogshead casks and is described as a “celebration” of floral whisky flavours, while No.6 has been aged in Sherry oak casks and bottled in a crystal decanter by Lalique. 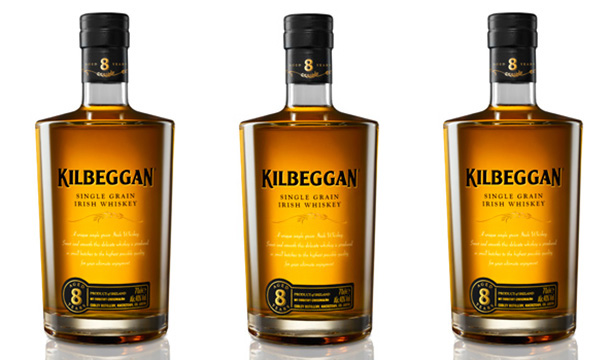 Kilbeggan 8 Year Old Single Grain has been distilled and matured at the Kilbeggan Distillery in County Westmeath, which houses both a column and pot still for grain and malt whiskey production

Launched exclusively in travel retail, the expression is made from 100% corn and matured in ex-Bourbon barrels. 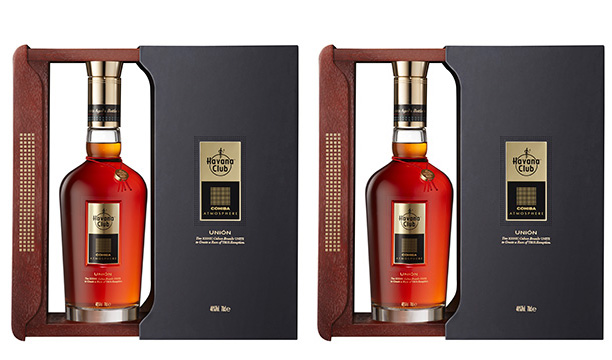 We’ve all heard of food pairing in drinks, but what about cigar pairing? Havana Club made the innovative decision to launch a limited edition rum designed specifically to be enjoyed with Cuban cigar Cohiba Siglo VI.

It is described as having a flavour that is softly woody on the palate, with notes of vanilla, chocolate and dried fruit. 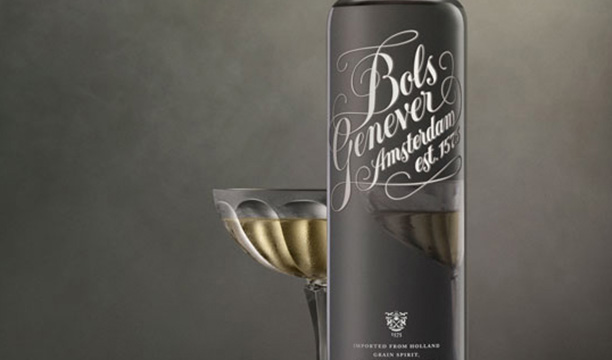 Dutch spirits producer Lucas Bols launched what it claims is the oldest genever available in the US since Prohibition with its new six-year-old bottling.

Available exclusively in New York retail, Bols Genever 6 year Old has been aged in American oak, as opposed to other members of its core range which are matured in French limousine casks.

This marks the first time the expression has been made available in US retail, as it was previously only available to patrons of The Hawthorn and Eastern Standard in Boston. 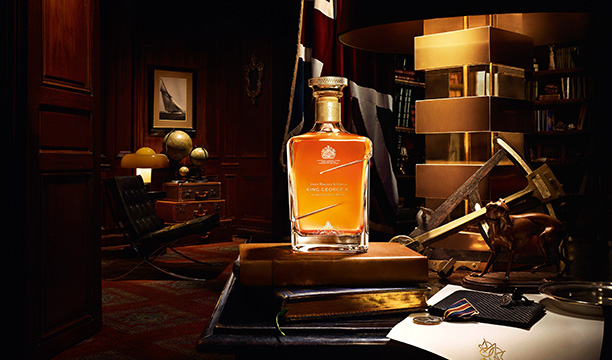 Exclusively made using liquid from distilleries in operation at the time of the British king’s reign in the 1930s, including whisky from the now mothballed Port Ellen distillery, the expression is priced US$494.

Presented in a burgundy bottle designed in an art deco style, it is described as having a “profound, mellow smokiness with elegance and depth”.

Exclusively available to the brand’s online fan club, this bottling is also the first produced under the Redbreast label to be matured solely in oloroso Sherry butts.

Described as having notes of “rich, ripe dark fruit”, just 2,000 bottles have been created exclusively for members of The Stillroom, part of the www.singlepotstill.com website.