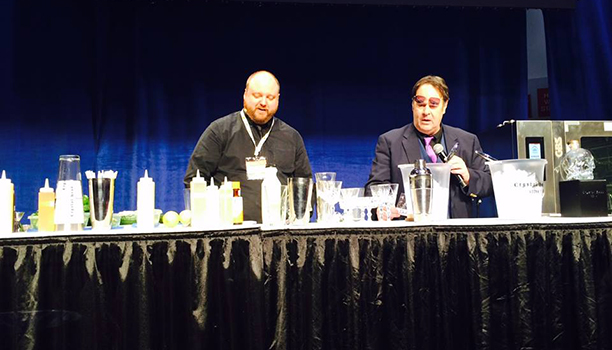 Ghostbusters star Dan Aykroyd got stuck in at the Restaurants Canada show this week when he stopped by the Crystal Head Booth to mix up some cocktails. 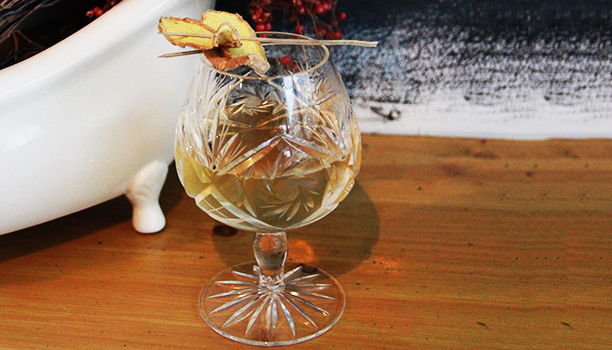 This week it was with great pleasure that we announced the winner of the Savour Scotch Wenneker Swizzle Masters Heat was new entrant Calin Ioaniciu, who soared to victory with his cocktail, Dirty Ddich. Judged at Brixton’s The Shrub and Shutter, our expert panel of judges were impressed with Ioaniciu’s blend of Glenfiddich 12 Year Old Scotch, Wenneker Ginger, green olive brine and Master of Malt Coffee Bitter. He will now join last month’s winner, Mihai Fetcu, in the semi-finals in October. 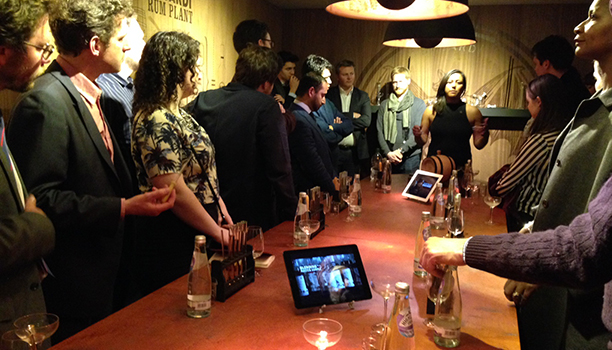 On Tuesday sb joined members of the trade for an exclusive Bacardi Rum sensory experience to celebrate the launch of its new bottle design. The event took guests through a journey of five different rooms depicting snippets of Bacardi’s colourful history, from a hazy, smoke-filled aguardiente cauldron room to a rum blending session. 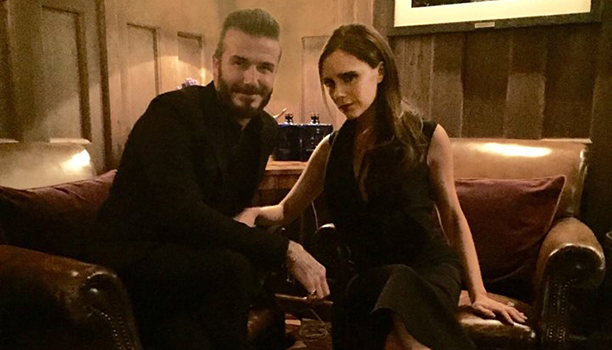 Football legend David Beckham launched a pop-up cocktail bar at London’s Wellington Arch this week for his Haig Club whisky brand. He shared this snap on the single grain Scotch whisky’s Facebook page with wife Victoria Beckham and said: “Great to have my beautiful wife in attendance at my Haig Club London dinner.” 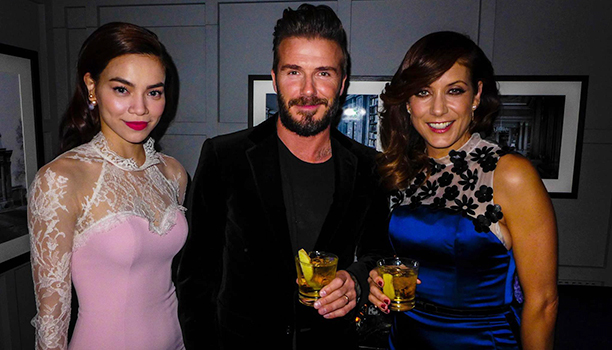 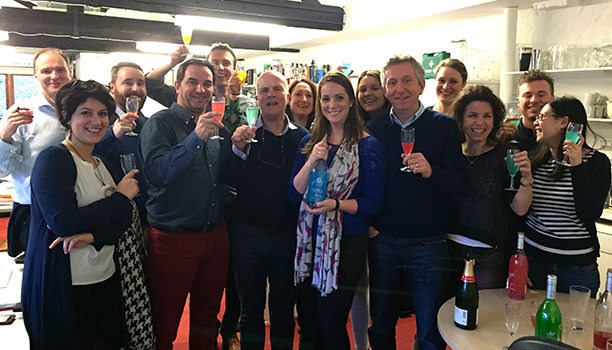 The team at Quintessential Brands raised their glasses to toast the acquisition of French spirits company Lafragette & Legier, whose diverse portfolio includes Alizé fruit liqueurs, plus various Cognacs and Armagnacs. 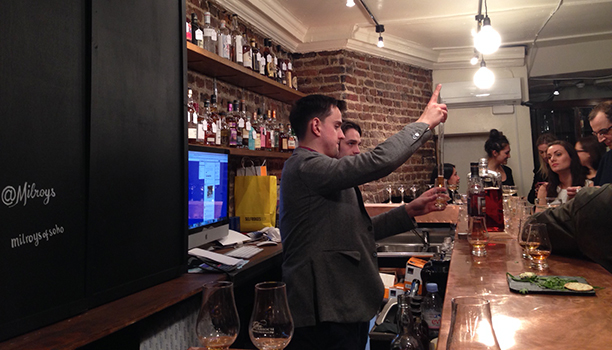 On Thursday night, team sb had the pleasure of being some of the first to experience the brand new basement bar at London’s oldest whisky shop, Milroy’s of Soho. In addition to the selection of cocktails, cheese and crackers on offer we also enjoyed a dram of Japanese whisky Nikka.

In other cocktail competition news, congratulations are in order for bartenders Torsten Spuhn and Uwe Reichert who won the Giffard German West Cup Preselection. The pair championed over five other competitors and will proceed to represent Germany in the final round in France on 8 July. 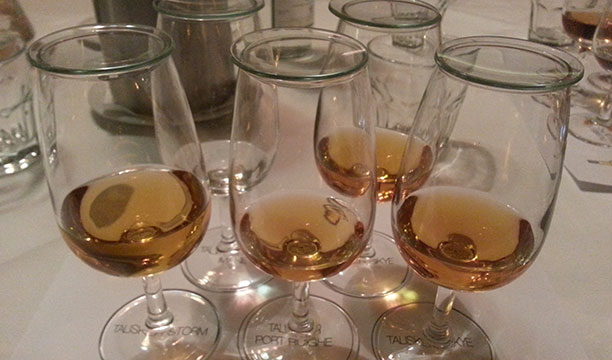 Diageo unveiled the latest addition to its Talisker range, Talisker Skye, with a media tasting in London this week. Hosted by Dr Nicholas Morgan, head of whisky outreach, and blender Dr Craig Wilson, the tasting took us through the NAS expressions in the Skye distillery’s range. According to Morgan, Diageo’s main focus for the brand for the near future is on the new NAS expressions. 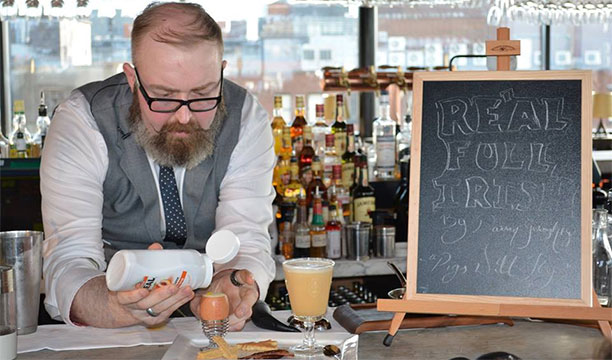 Ireland’s best bartenders flocked to Sophie’s in Dublin for the official launch of Real Cocktail Ingredients. Darren Geraghty was on hand to demonstrate how best to use the fruit syrups in cocktails, and provide a light breakfast on the side. 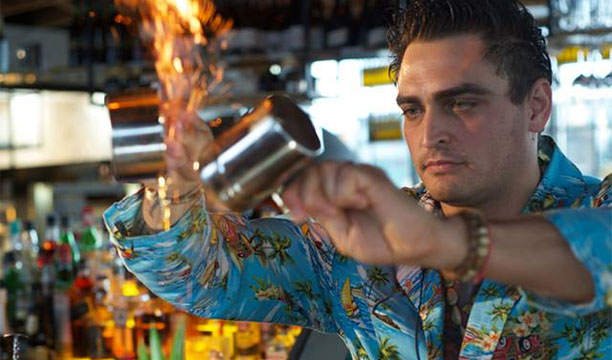 Mahiki’s Georgi Radev was in attendance to demonstrate how best to stand out behind the bar. If wearing a brightly-coloured Hawaiian shirt doesn’t get you any attention, simply light a fire. 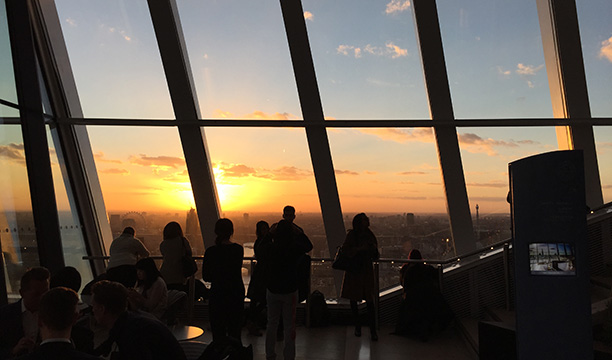 Team SB hopped over the bridge to the Sky Pod Bar, inside Sky Garden, to catch up with the lovely team at Focus PR, who have just completed 12 years representing Pernod Ricard Travel Retail, and are now on the lookout for its next big opportunity in the sector. 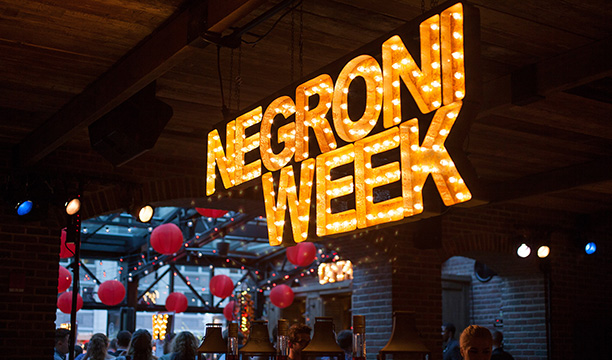 This week Campari announced the global launch of Negroni Week 2015 – running from 1 to 7 June 2015. Bars around the world will mix their favorite Negroni variations and donating a portion of proceeds from each one sold to a charity of their choice. 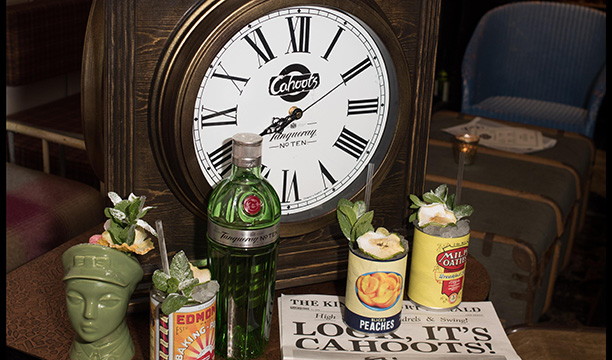 The underground emerged into the light with the launch of new Soho bar Cahoots, which is based in an Second World War air raid shelter and is designed to resemble an old Tube station. Celebrity guests including Sadie Frost and Holly Branson gathered for the launch, and were welcomed by a ticket inspector who ushered them onto the Kingly Court platform to enjoy an array of Tanqueray Ten cocktails and post war ration-style canapés.