The Scotch brands to watch in 2015

Only time will tell if Scotch whisky can claw back sales after a year of decline, but which will be the three brands worth keeping an eye on in 2015?

The 33% decline in direct exports of Scotch whisky to China in the first half of this year came as no surprise as the country continued its anti-extravagance campaign, building on the 30% drop seen in 2013 that knocked the country out of the category’s top 20 export markets.

But despite the devastating fall, Scotch producers were still bullish come January as buoyant performances from South America, Eastern Europe and mature markets like the UK, US France and Taiwan looked positive enough to offset the Asian declines.

The big producers certainly had faith in enduring growth in Scotch on a global level, despite any regional blips, with news of distillery build plans all across the country flocking in thick and fast. Which was why unexpected declines in Latin America, Singapore and the US came as something of a shock when the SWA published its half- year figures in September.

Political tensions, economic slowdowns, destocking and currency fluctuations were all to blame, but the one market the SWA couldn’t explain away was the US.

“To be honest we’re not totally sure why,” CEO David Frost told The Spirits Business in November, although he added the decline was not enough to concern the association.

“To be equally honest we’re not really worried because the fundamental drivers seem so strong,” he added. “The attractiveness of the category in recent years, the strong interest in malts, the premiumisation in the US – none of that seems to have changed.”

If SB were to speculate, perhaps the issue lies with the soaring popularity of Irish and American whiskey in the States, both of which could well be taking market share from Scotch.

Whatever the reason, the slowdown in both the US and China was enough to encourage Diageo to temporarily abandon its £1 billion plans to dramatically increase distillery production capacity until the market becomes more stable.

But Diageo’s Trojan horse takes the guise of David Beckham and Haig Club. Grain whisky may be in its infancy as a sub-category, with only a handful of brands playing in the arena, but Haig Club has a fighting chance of shining a light on grain, what with its sweet, accessible flavour, lack of age statement, premium price point, shelf stand out and its handsome ambassador’s sterling reputation in the Far East, which is designed to recoup lost volumes at the top end. It’s no wonder early signs from Asia deem it an instant hit. 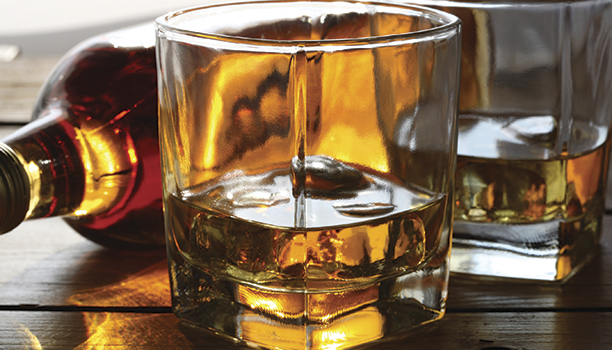 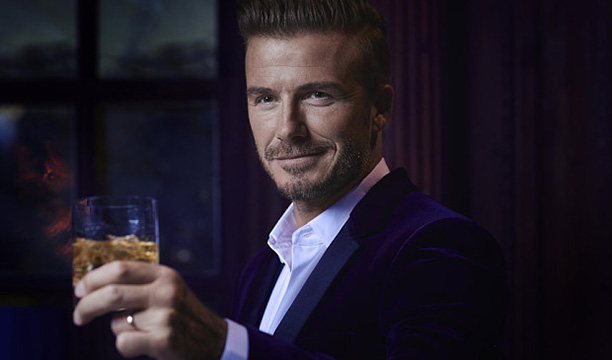 If a drinks company were to have the marketing clout and distribution network to launch a global single grain brand that would turn the heads of connoisseurs, experts and novices alike, it had to be Diageo – along with Mr. Beckham of course. The way it’s selling already, coupled with Cameronbridge’s output capacity and well-stocked warehouses, Haig Club could well become a million-case brand sooner than you think. 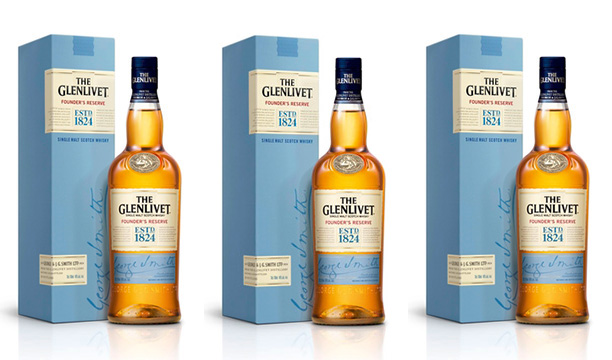 New to the million-case club this year is Chivas Brothers’ The Glenlivet, which has been steadily gaining on arch rival Glenfiddich for the past few years. New permanent range extensions and innovations could certainly thrust the single malt past its category leader in no time. 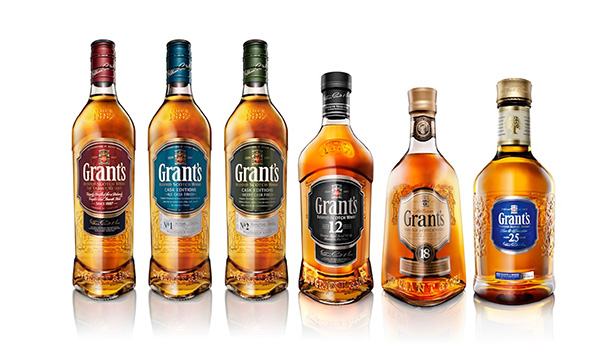 This year marked a momentous achievement for blended Scotch Grant’s, which having built 7% on its volume sold in 2013, leaped up to take the title of world’s third largest Scotch whisky. Having overtaken Chivas Regal by 100,000 cases, and with a renewed focus on a “millennial generation”, Grant’s could easily widen that gap as the year progresses.