Scotch whisky continues to be one of the most popular and valuable categories in the spirits industry, but which nations favour it the most?

Earlier this year, figures compiled by the Scotch Whisky Association (SWA) revealed that as China continues its long-running campaign of austerity, the region was dropped out of the top 20 markets for Scotch.

However, the picture was not completely bleak, as SWA CEO David Frost claimed: “The unprecedented investment programmes in Scotch Whisky by producers show that in the long term they are confident that demand will continue to grow.”

Looking at Scotch isolated from other categories, although the spirit continues to grow in favour in the emerging markets, it’s most enthusiastic markets by value are those in which middle and affluent classes thrive.

Using figures released by the SWA, we countdown the 10 markets which spent the most on Scotch whisky imports in 2013.

Click through the following pages to see the top 10 Scotch consuming nations, by value. 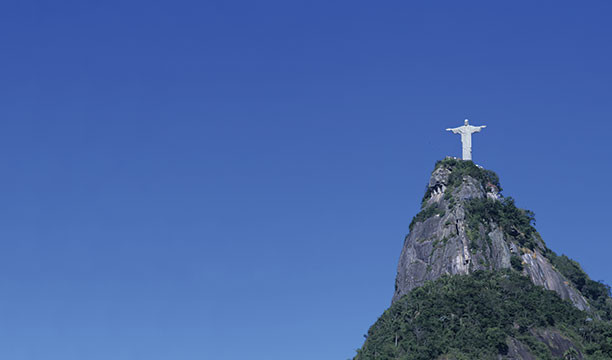 Brazil is one of the most promising markets for Scotch whisky, importing £99.1m worth of the spirit in 2013.

The world’s sixth largest economy has seen a young middle class rapidly rise to prominence. This demographic has developed a taste for international premium spirits in recent years, moving away from local spirits cachaca and brandy in favour of “status symbol” Scotch whisky.

This number represents a massive 18.5% uplift compared to Scotch exports to Brazil in 2012, which totalled £83.6m.

Similar to Brazil, Mexico’s emerging, internationally-minded young middle class has allowed the country to claim the number nine spot on this list, importing £109.8m worth of Scotch last year. The spirit is also now one of the UK’s fastest growing exports to Mexico.

As one of Scotch whisky’s key markets, South Korea imported £115.4m worth of the spirit in 2013, despite the beginning of slowed growth in the wider Asia Pacific region.

In particular, over the past five years, single malts exports to South Korea have trebled.

This is a result of a declining spirits market in the wider Asia Pacific region amid political turbulence, crackdowns and economic uncertainty.

Many Scotch producers are eyeing Taiwan as a key growth market, since it imported £144.6m worth of Scotch whisky last year.

Part of the reason why Scotch receives such success in Taiwan can be attributed to the country’s decision not to charge import duty.

An established middle class and solid distribtion arms mean that South Africa is one of the world’s largest Scotch markets by value, importing £163m worth of the spirit in 2013.

Speaking of the wider Africa region, David Frost, CEO of the SWA, told The Spirits Business: “We identified Africa as a growth region a couple of years ago. It has had a long enough period of stability and growth that we are starting to see an emerging middle class in parts.” 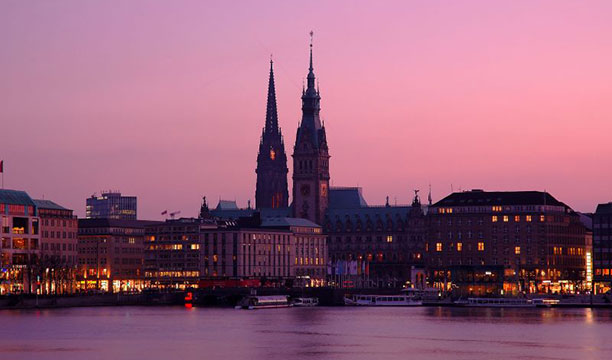 The Spirits Business reported last year that Germany was beginning to be viewed by producers as a key market for rectifying Europe’s flagging spirits industry, and the story is no less true for its affect on Scotch imports.

Consumers in the country have been moving away from local brands in recent years, forming tastes for “exotic” international spirits. 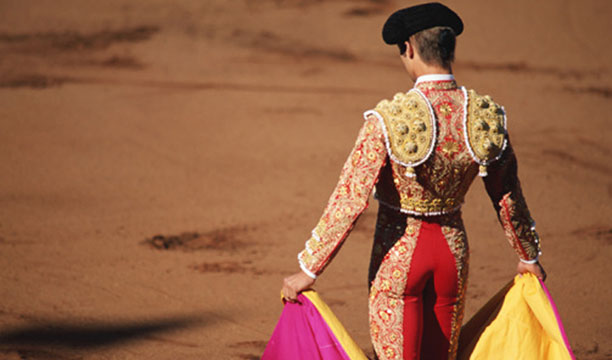 While Spain experienced a boom in Scotch whisky in the 90s, demand has been slipping throughout the economic downturn.

In particular, consumers have been turning to cheaper alternatives, meaning that Scotch has suffered at the value end. Despite this, the region remains one of the top markets for the spirit, importing £180m worth of it last year.

The top three markets for Scotch whisky imports demonstrate a massive leap compared to others included in this list.

Sliding in at third is Singapore, where an educated and enthusiastic consumer base drive Scotch at the value end. Almost £330m worth of the spirit was imported into the country in 2013. 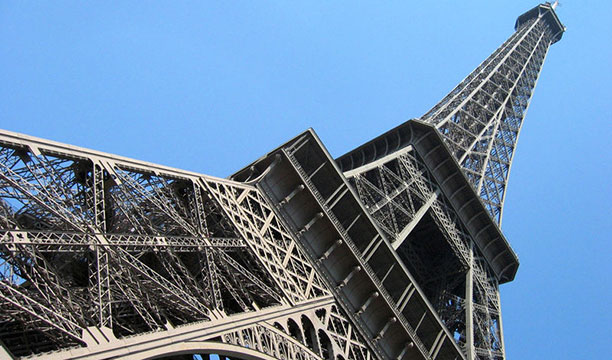 The French are characteristically at the forefront of driving Scotch at the value end, importing £434m worth of the spirit in 2013.

France is also the only market in this list to see the exact same amount of Scotch whisky imports by value in both 2012 and 2013. 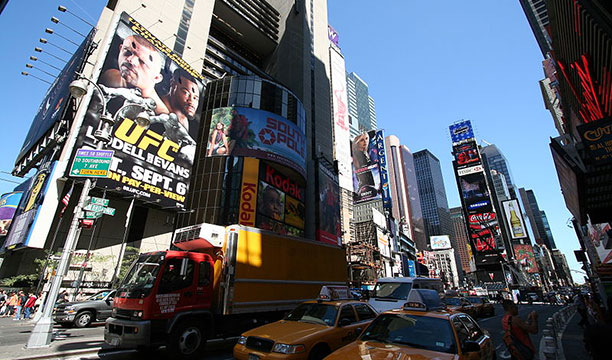 Among most premium Scotch producers, the US is elevated to promised land status, importing a massive £818.7m worth of the spirit in 2013, and expectations remain high for the near future.

An established middle class and prevalent wealthy demographic has sustained growth in terms of value for Scotch whisky, representing nearly £1 in every £5 of exports.

The country continued to develop its thirst for premium Scotch expression in 2013, as imports by value increased 8% compared to 2012, when imports totalled £758m.