The current boom in all things craft has never been more apparent than in the British gin market – here’s our countdown of the top 10 UK craft gin brands.

The craft section of the gin industry has seen extensive innovation in recent years – with increasingly more UK distillers looking to return to the country’s capital, the spirits historical home.

But while this may be so, some producers are choosing to handcraft their spirits in other parts of the UK, often reflecting a slice of that area’s own history.

The definition of craft gin is however itself a point of contention, with no clear definition. But the spirits industry seems to generally recognise gins which use hand-craftmanship, are created in small batches, and which appeal to their heritage, as craft products.

And as the premium gin market continues to gain pace across the world, with consumers seeking authenticity and history in their spirits, craft brands are carving a niche for themselves both in the on- and off-trade.

Click through the following pages to see our pick of the top 10 UK craft gin brands. 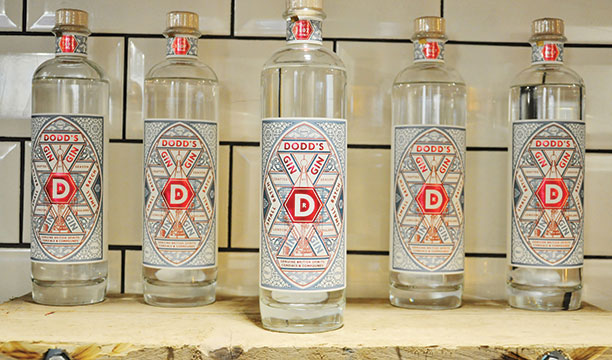 Released last year, Dodd’s Gin is indicative of the growing craze for UK craft gin distilled in the country’s capital, where gin has a fascinating, if somewhat chequered, history.

Read more about the launch of Dodd’s Gin here. 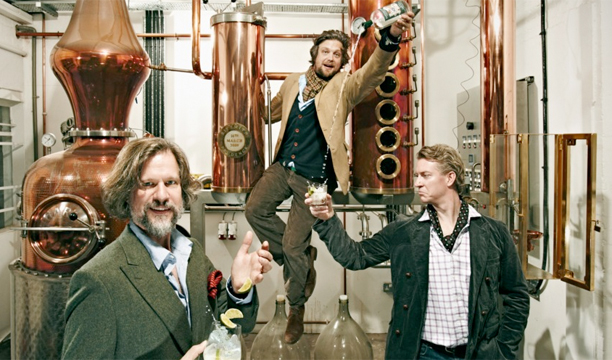 One of the best-known UK craft gin brands, London-based Sipsmith has tapped into growing international interest in London craft gins by announcing plans to launch in the UK, Canada, and Australia over the next year.

To cope with increased demand from all three new markets, Sipsmith is preparing to move to a larger site in London where a third pot still and small experimental pot still will be installed. The brand has also recently launched a product to meet demand for higher abv gins, called V.J.O.P (Very Junipery Over Proof). 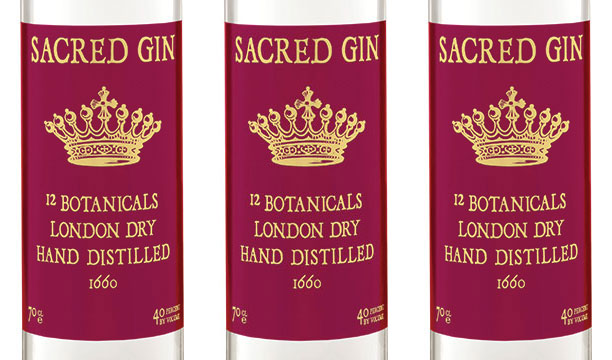 When Sacred’s Gin’s craft distillery launched in Highgate in 2009, the brand paved the way for a swathe of other gin distillers eager to enter the market.

The gin is produced in small batches using 12 organically sourced botanicals which are macerated with English grain spirit and then distilled separately in glassware under vacuum. 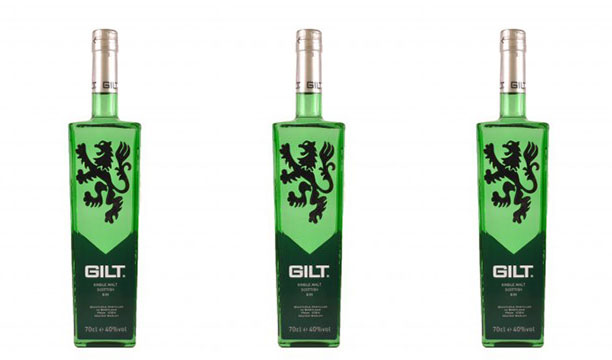 It is distilled in the Vale of Leven, near Loch Lomond, using a special hybrid still designed in Germany, that is part pot still and part column still.

Find out more about Gilt here. 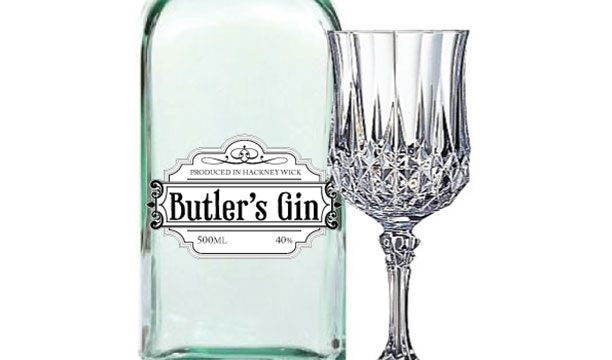 An artisanal gin produced in Hackney Wick, East London, Butler’s Gin celebrates the history of gin in Britain by drawing on a Victorian recipe.

The gin is placed in a 20-litre glass jar with infusion bags containing fresh lemongrass, cardamom, coriander, cloves, cinnamon, star anise, fennel, lemon and lime for 18 hours, after which time it is hand-bottled. 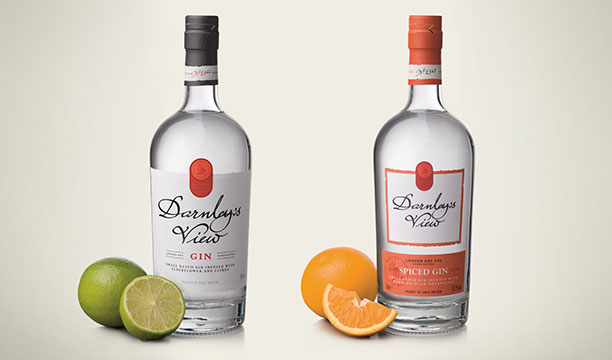 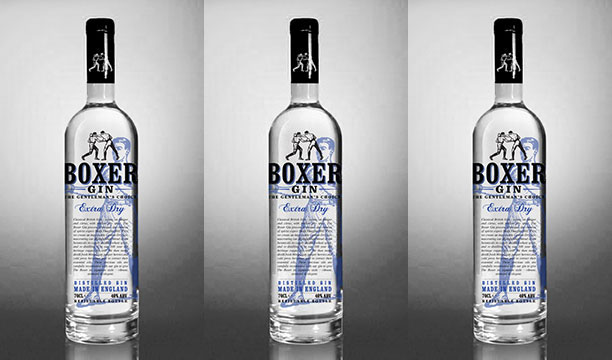 Boxer Gin is described as having a “zesty nose with lemon peel and hints of candied orange” with “tangy with notes of exotic spice and blossom” on the palate. 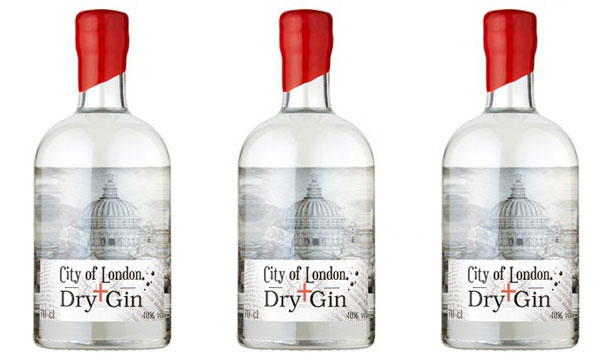 It is made using botanicals including: juniper, coriander seed, angelica root, liquorice root and fresh oranges, lemons and pink grapefruit. 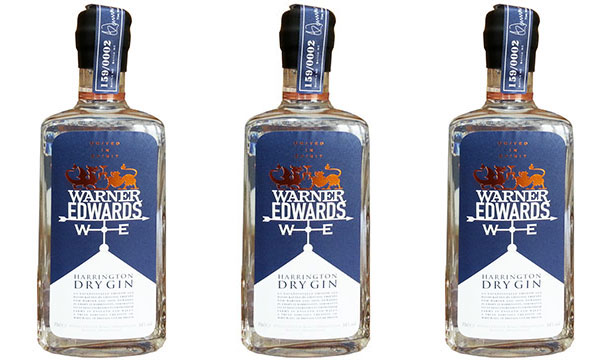 Created in a converted barn in Harrington, Northamptonshire, Warner Edwards Harrington Dry Gin is handcrafted every step of the way.

It is based on barley spirit flavoured with 11 botanicals sourced from farms in Wales and England. 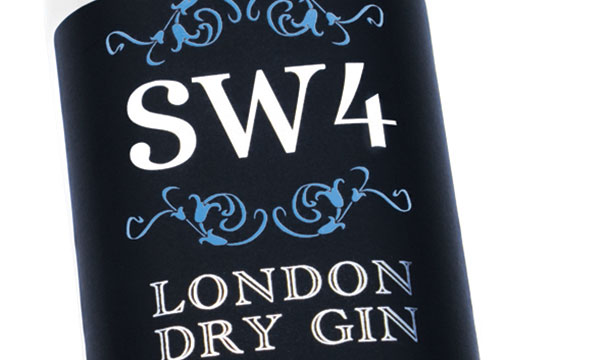 Named after the postcode of its place of origin, Clapham, South London, SW4 London Dry Gin is made in the style of the original London Dry Gins from the early 1800s.

It uses 12 traditional botanicals including: juniper, orris, angelica, and coriander, among others.