It must be something to do with the time of year, because every single one of our top 10 spirits launched in November 2013 are of the luxury, brown variety.

With Christmas approaching – the time of year when it’s appropriate to treat both yourself and loved ones – there’s a sense of luxury throughout this month’s top 10, from aged, super-premium sipping rums to anejo Tequila topped with a 24-carat gold dagger.

A couple of new whisky brands made their debut in November, both from the UK. Two releases from Adnams Distillery in Suffolk – a single malt and a triple grain – have catapulted the group onto the burgeoning English whisky market, while new Scotch brand Amber Glen has created an entire range of whiskies especially for emerging markets.

At the top end of our selection are two Scotches commanding four-figure price tags, although one may be more for the sapphire and gold laden decanter than for the no-age-statement liquid inside.

Finally on our list is a release that’s testament that power really is in the hands of the people.

Take a look through our top 10 spirits launches in November 2013. If we’ve missed anything out, or you don’t agree with our selection, please let us know by leaving a comment below. 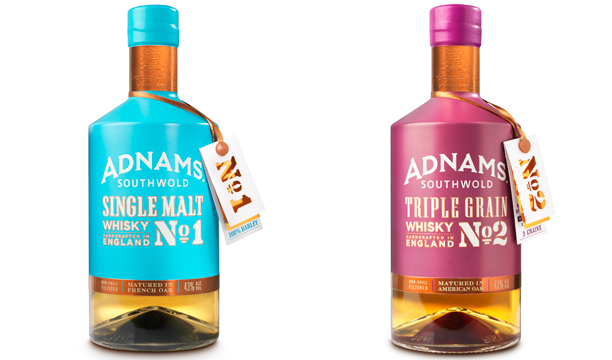 They have been three years in the making but Suffolk distillery Adnams is now ready to unveil two single malt whiskies to the public. No 1 is matured in French oak, and No. 2 in American oak. Both are available to buy from the distillery on 5 December.

Find out more about the English whiskies here. 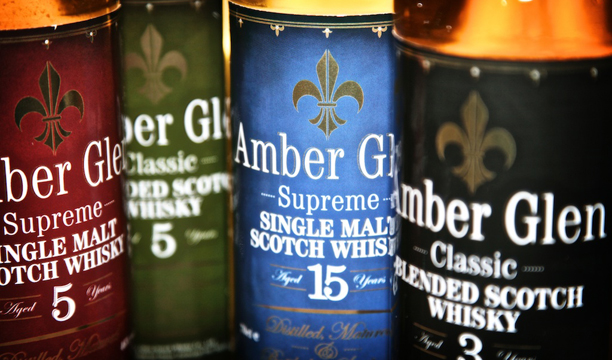 November saw the launch of a new brand of single malt and blended Scotch whiskies, all of which are designed for new emerging markets and younger age groups of traditional export markets. Five expressions make up the core range, although select limited edition “investment grade” releases will be made in time.

Find out more about the expressions int he new Amber Glen range. 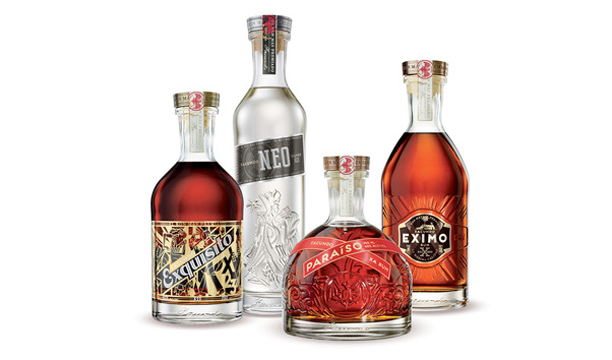 Bacardi has unveiled four new sipping rums in the new Facundo range, created in homage to the brand’s founder Don Facundo Bacardi Massó. Consisting of Exquisito, Paraiso, Eximo and Neo editions, the range is designed to appeal to existing Cognac and Scotch drinkers.

Click here to find out how Bacardi intends to convert brown spirits drinkers to rum. 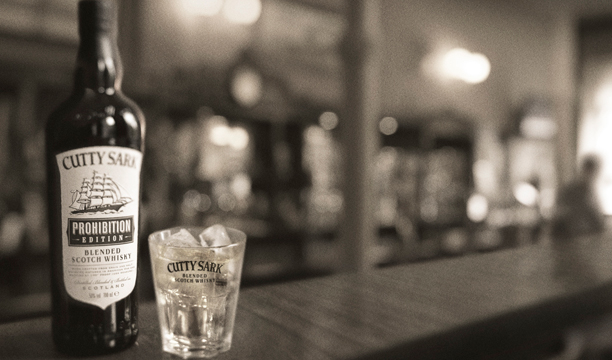 With the 80th anniversary of the repeal of Prohibition coming up this week, Cutty Sark has unveiled this pretty tasty, 50% abv blend 50% of whiskies sourced from The Macallan, Glenrothes and Highland Park.

Find out where it’s available by clicking here. 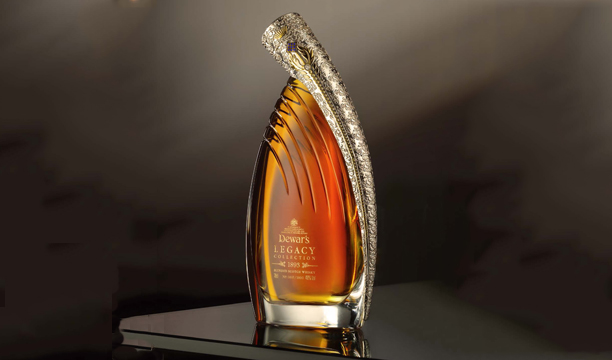 The only Scotch brand to have received a Royal Warrant from every reigning monarch since Queen Victoria, Dewar’s is celebrating its heritage with the release of the £2,400 Legacy 1893 decanter. The release also marks the 120th anniversary of the first Royal Warrant granted to the brand by Queen Victoria in 893.

Find out where it will be available here. 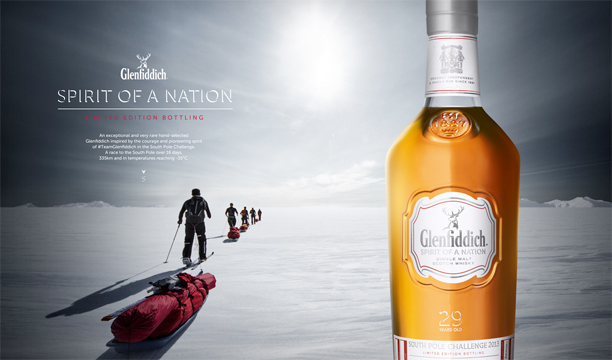 Prince Harry is currently escorting a British team of injured servicemen and women to the South Pole as part of an effort to raise money for charity Walking with the Wounded. As official sponsor of the British team, Glenfiddich has released a limited edition 29-year-old whisky named Spirit of a Nation.Two bottles have been presented to Team Glenfiddich ahead of their expedition, with one reserved for the arrival at the South Pole, and the other due to be signed by the team and returned to the UK for auction.

Find out more about the edition and the trek to the South Pole here. 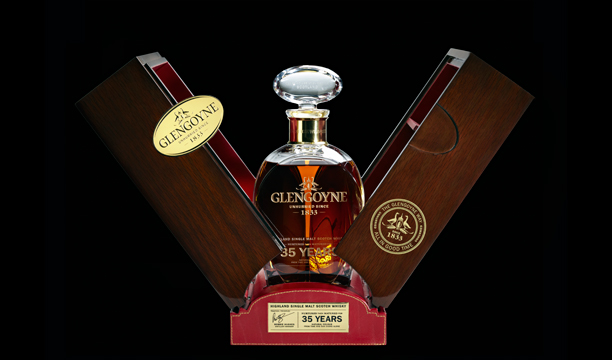 Find out more about the rare edition here. 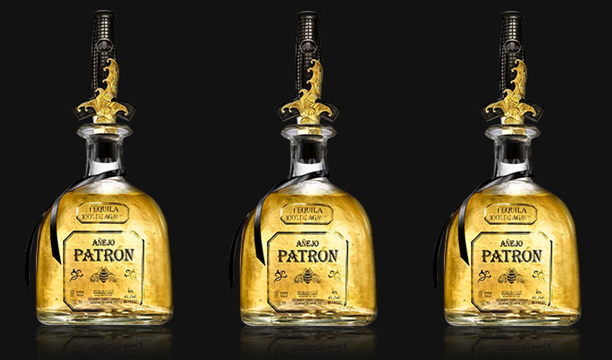 Patrón Spirits partnered with jewelery design house David Yurman for this limited edition release of its Anejo edition, which is topped with a 24-carat gold dagger. According to the group, designer Evan Yurman was inspired by the swords carried by 18th century Japanese Samurai guards, reflecting his own love of weaponry.

Find out how long the unique edition is available for here. 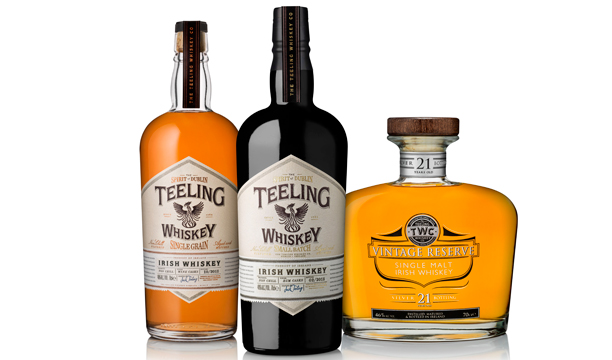 The Teeling Whiskey Co (TWC) claimed to be expanding the Irish category with the release of a single grain Irish whiskey last month. The edition, which completes the brand’s core line-up, is one of only two commercially-available single grain Irish whiskeys. A unique bottling of non chill-filtered corn whiskey aged in Californian Cabernet Sauvignon barrels and bottled at 46% abv, Teeling Single Grain carries an RRP of £40.

Find out where the edition is available by clicking here. 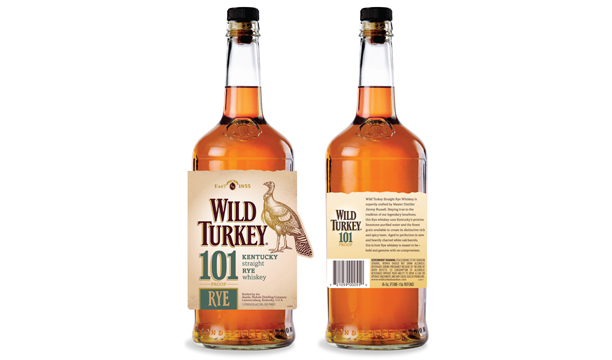 American bartender Erick Castro led a Facebook revolution in the US over the past few months, which has succeeded in returning Wild Turkey 101 Rye to back bar shelves across the country. The edition was removed from sale last year due to stock shortages, but the campaign run on the social media site has seen brand-owner Campari have a change of heart.