Welcome to the first in a new series for The Spirits Business, where we round up the ten most interesting spirit launches from the past month. 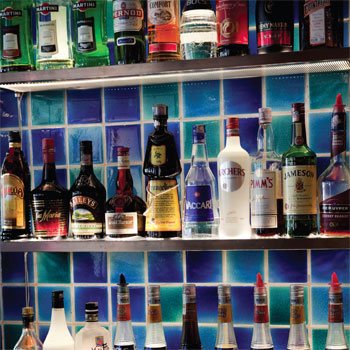 July offered brands a great opportunity to launch their new products, with the 2012 Olympic Games kicking off in London and Tales of the Cocktail returning to New Orleans. 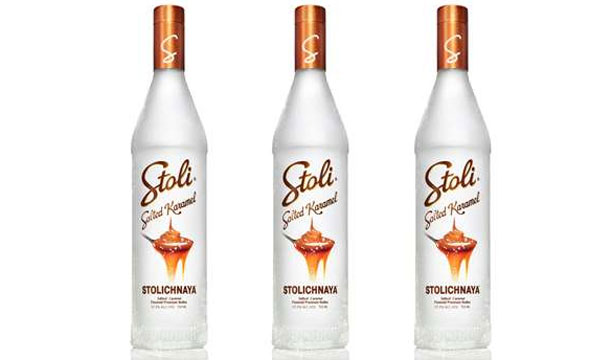 Considering the overwhelming popularity of using salted caramel in everything from chocolate and ice-cream to a sauce for bacon, it was inevitable that some distiller would harness its sweet/savoury profile for use in a vodka.

Available only in the US – for now – the flavour is expected to grow legs pretty quickly and become a global favourite, particularly when you consider caramel is probably the most indulgent flavour next to chocolate. 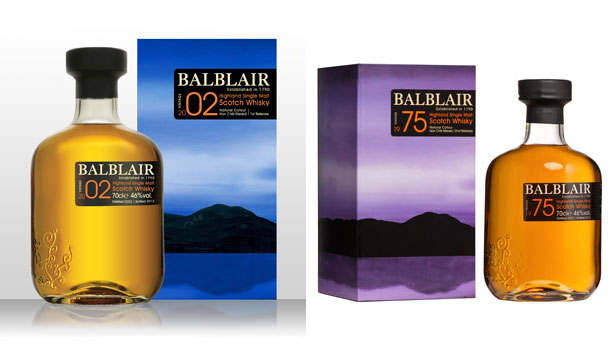 The Inver House-owned distillery, best known for using dates rather than ages for labelling its Scotches, announced the release of three new vintages. 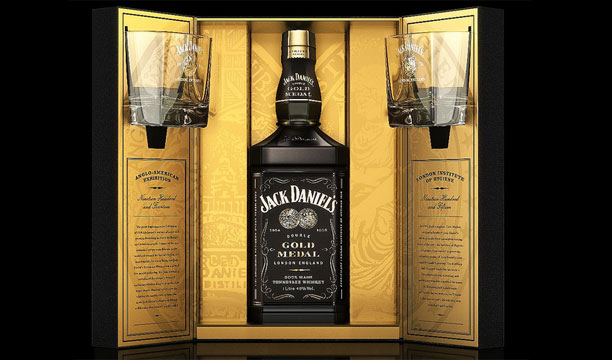 Only available from July to September – conveniently the dates of the London Olympic and Paralympic Games 2012 – Jack Daniel’s has launched a limited edition gold medal bottle and gift box.

The first was from the Anglo-American Exhibition in 1914, and the second from the Institute of Hygiene for continuing standards following Jack Daniel’s death.

The box features a black and gold 1 litre bottle of Jack Daniel’s Old No.7 plus two commemorative rocks glasses. 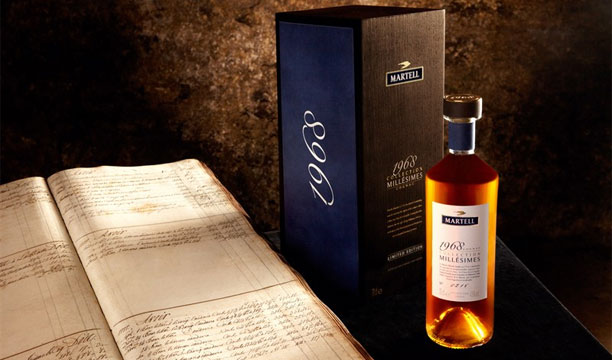 Pernod Ricard has released a 1968 vintage eau-de-vie under the Martell Cognac brand in Asian airports.

Martell Millesime 1968 is part of the Millesime collection, designed to highlight particular eaux-de-vie vintages that embody the Martell style, and heralds from the Grande Champagne area.

William Grant has demonstrated how a good ‘trinity’ partnership can work between brands, airport and retailer, with the launch of Glenfiddich Millennium.

The family-owned company has teamed up with World Duty Free Group (WDFG) to launch its latest Glenfiddich bottling at airports across the UK.

Laid down in 2000, Glenfiddich Millennium was bottled earlier this year and is priced at £39.99.

Its launch falls in line with WDFG’s ‘Celebrate 2012’ campaign, which is running in all its stores throughout the summer. 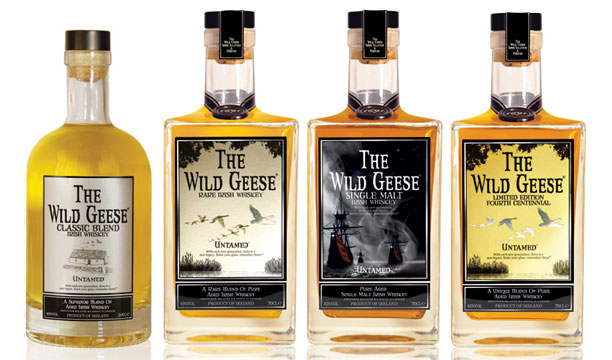 Emporia Brands has secured the distribution deal for Wild Geese Irish whiskey, and as such has launched the Wild Geese Collection in the UK.

The range, which is double-distilled using a unique process that slows down distillation, is aged in single use white oak bourbon barrels.

The UK launch is aimed in particular at “top bartenders and high-quality spirits retailers”. 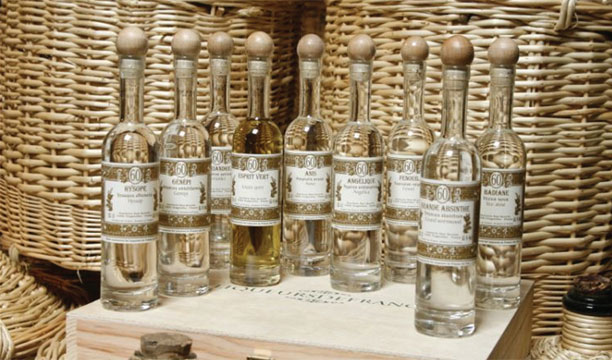 Absinthe enthusiasts, both consumers and bartenders alike, can now experiment with blending their own absinthe themselves.

The botanical distillates include: wormwood, green anise, sweet fennel, coriander, hyssop, star anise, angelica and genepy, and are available in 200ml bottles priced at £15 each.

A wooden box set containing the six most commonly-used botanicals is also available for £90.

The botanicals can be used to create a bespoke absinthe or equally used in cocktails. 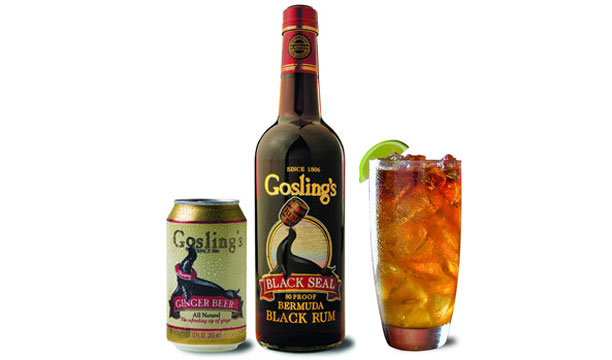 Not a spirit as such but a perfect example of a brand taking control of its own mixability. Gosling’s Black Seal, the Bermudian rum brand, has launched its own ginger beer to provide the perfect serve for its country’s signature cocktail, the Dark ‘n’ Stormy.

Gosling’s Stormy Ginger Beer was created after the brand grew tired of seeing its rum paired with ginger beers that didn’t meet its standards.

The drink is now being distributed in the UK through Love Drinks.

Hayman Distillers has released the third in a series of specialist premium gins, with a small batch harking back to a recipe used during the Victorian era.

Hayman’s 1850 Reserve Gin is distilled with key botanicals juniper and coriander, before being laid to rest in Scotch whisky casks for up to four weeks. The novel approach follows the custom prior to 1861 of serving gin from barrels rather than bottles.

It has been launched in the UK by distributor Love Drinks. 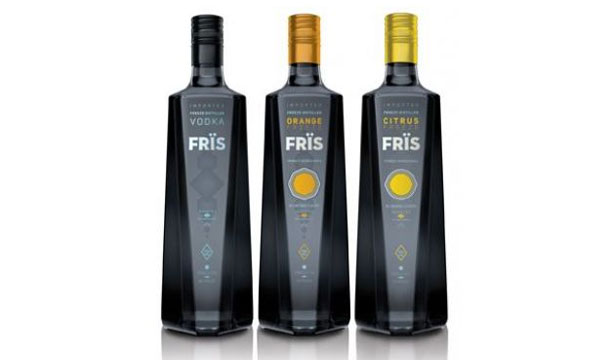 The freeze-distilled vodka from Absolut is making a return to US shelves with initially two new flavours.

Joining the crisp original Fris vodka will be Fris Orange Freeze and Fris Citrus Freeze, all of which were launched last month. However the brand will also release a third flavour, Fris Whipped Freeze, in 2012.

A new bottle has been designed for the rerelease, encompassing Fris’ Nordic roots.