Spirits trends to watch in 2023

Following a year of unexpected twists, turns, highs and lows, The Spirits Business looks at the five main movements that are likely to lead and shake up the sector in the next 12 months.

In 2022, we predicted brands would ramp up their efforts to become more sustainable, that Tequila would dominate spirits sales, and the whisky industry would have an injection of modernisation.

This year, we’re forecasting the rise of Japan’s national spirit, a move back to established brands, and looking to how certain spirits will keep themselves relevant in the face of emerging categories. 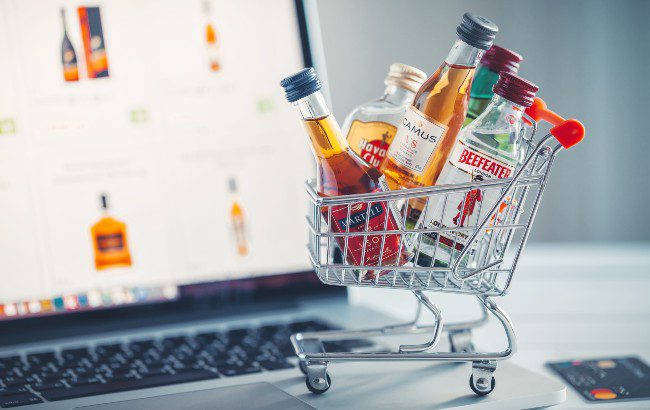 With economic uncertainty comes a level of caution from the consumer, so as the UK dips into a recession, and the cost-of-living crisis sweeps around the globe, we can expect to see drinkers retreat into their comfort zones when it comes to alcohol consumption.

For many, down-trading might seem like the best way to maintain a certain level of lifestyle, but it comes with a risk. “Switching to a cheaper brand but getting less enjoyment can feel like an expensive mistake, which no one can afford to make these days,” warns Rebecca Ironside, qualitative director, Made You Think Research.

Joseph Turner, buying manager for wine and spirits at The Co-op, believes “shoppers will look for the reassurance of a trusted brand to ensure they aren’t disappointed.”

Anne Martin, global marketing director for Havana Club, agrees: “At times like this, consumers look to spend their money on recognisable, established brands that they trust to deliver a high-quality experience.” 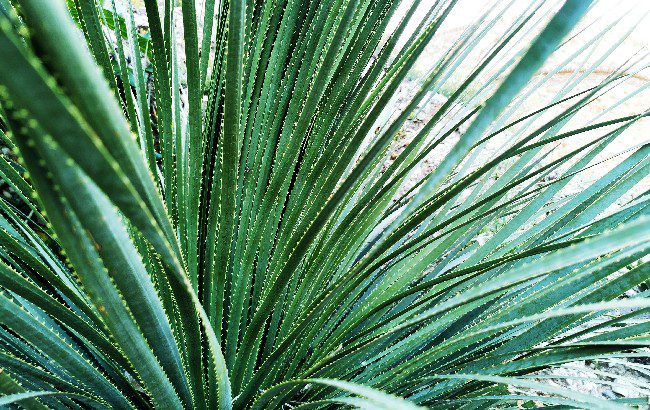 In October, rock star Lenny Kravitz partnered with Mexican spirits group Casa Lumbre to launch Nocheluna Sotol, a spirit harvested from the local sotol (dasylirion) plant native to the Chihuahuan Desert in Mexico, which is still a relatively unknown category outside of its home country.

However, Deano Moncrieffe, owner of London-based agaveria Hacha, believes Kravitz’s movement into the spirit is an indication that the category is one to watch. “It is really interesting is seeing people like Lenny Kravitz getting involved [in the Mexican spirit category], and with a sotol rather than the more well-known agave spirits,” he says.

“It shows the category is hot, especially if it’s someone like Lenny, someone that has something about them, and has always done things a bit differently.”

Moncrieffe also notes the on-trade is starting to utilise these alternative spirits more because of their distinctive flavours. 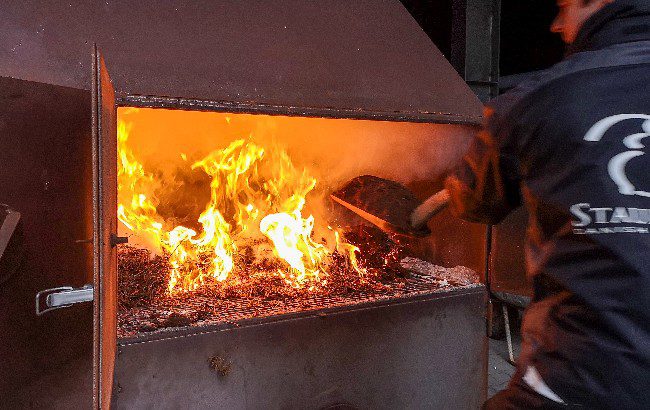 With peat becoming an increasingly unsustainable flavour source for the whisky industry, we are likely to see more brands turning to alternative methods of imparting taste into their liquids in 2023.

For its latest limited edition release, A Tale of the Forest, Glenmorangie brought back an ancient method of kilning barley with botanicals, creating a spirit that boasts rare aromas of pine needles and juniper.

Meanwhile in the Nordics, Danish producer Stauning, and Finnish distillery Kyrö have turned to heather and wood smoke respectively to give their whiskies new and innovative flavours.

“In Finland there’s a tradition of drying rye out for the winter by burning a bonfire of alder wood under the rye in a barn,” says Kyrö co-founder Miika Lipiäinen. “We call rye dried out this way ‘riihiruis’, which means barn rye. Alder wood smoke gives the whisky a light, sweet and mineral flavour.” 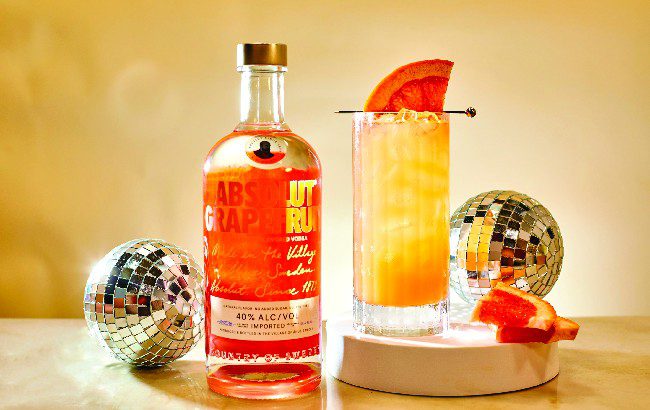 As the gin and Tequila sectors continue to rise in popularity, the current leader in the white spirits category, vodka, is going to need to up its game if it wants to stay relevant in 2023, and flavour innovations will help it retain the top spot.

Since 2019, flavoured vodka sales have increased by 33%, according to CGA data, and Dayalan Nayager, Diageo’s president for Africa, believes the advancement of new products will aid in keeping vodka on an upward trajectory: “There’s been some great innovation in vodka.

“We launched Smirnoff Raspberry Crush in the UK, for example, and 50% of its consumers are new to vodka, so [the flavour innovation] is helping to recruit new people into the category.”

Shōchū steps into the spotlight 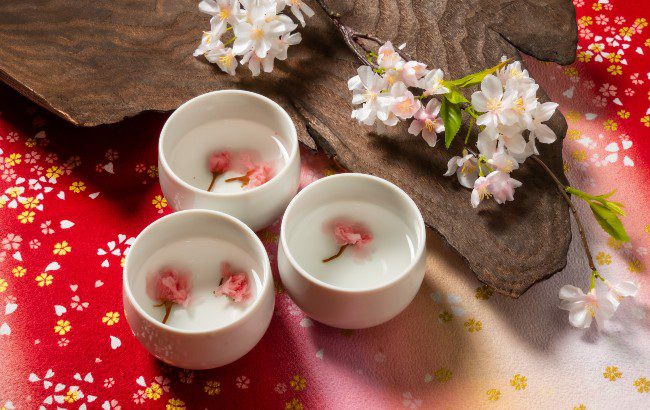 If 2022 was the year that Japan’s national spirit got noticed in New York City, 2023 will be the year the rest of the world follows suit. In March 2022, The Big Apple saw its first Shōchū Cocktail Week, which ran in several local bars offering speciality cocktails. Soon after in July, the category gained legal recognition in the state.

The amendment to the Beverage Control Act now allows the Japanese distilled beverage (with a strength of 24% ABV or under) to be sold in retailers with a beer and wine licence in the state, and the positive effect has been seen in the on-trade.

“Shōchū is certainly having a moment in New York City, being the haven for the craft cocktail scene that it is,” says Tetsuro Miyazaki, US general manager for Iichiko Shōchū. “To most, especially in the  US, it’s a completely new spirit to try and experiment with, and having a new spirit with a different flavour profile is like having a new tool in the toolbox that isn’t comparable to any other.”