The Scotch whisky category hasn’t been without its challenges in the past 12 months. Rising costs and supply-chain issues have taken their toll in 2022, as nearly 40% of Scotch whisky distillers have seen their shipping costs double.

“The economic environment is turbulent for businesses across the board, and the Scotch whisky industry is no different,” says Graeme Littlejohn, director of strategy and communications, Scotch Whisky Association (SWA).

“A recent survey of the industry found that 57% of distillers have seen energy costs increase by more than 10% in the past year, with nearly a third seeing their energy costs double.”

And things could become worse in 2023 if the UK government goes ahead with its planned double-digit excise duty rise – a decision that has been delayed until the new year. If the decision goes in the category’s favour, the SWA says it will “free up companies to continue to invest, create jobs, and help to grow the economy.

Littlejohn says: “The Scotch whisky industry has previously been an economic anchor during turbulent times, and that is what the industry hopes to do again with the right government support.”

According to Euromonitor International, the category is projected to see a compound annual growth rate (CAGR) of 4% from 2021 to 2023, up by three percentage points. “When full-year 2022 figures are available in February, the industry may be back to where it was in terms of export value before the pandemic,” confirms Littlejohn.

This year, the category secured a certification trademark in the US, and progress was made in discussions for a ‘sector unlocking’ free trade agreement (FTA) with India in early summer.

SWA chief executive Mark Kent says: “The modelling we have done shows it will be a win-win, boosting Scotch whisky exports by £1 billion over five years, and creating 1,300 new jobs across the UK, while boosting investment in India, and generating £3.4bn in additional tax revenue.” A decision is expected to be made by the end of the year.

Multiple Scotch distilleries broke ground in 2022, while several others submitted plans for modern builds, including Portavadie on the banks of Loch Fyne.

Dál Riata and R&B Distillers applied to build new distilleries in Campbeltown, which will almost double the region’s current capacity, something Glen Scotia’s master distiller, Iain McAlister, believes will add to the area’s predicted renaissance: “Between Glen Scotia, Springbank and Glengyle, you’ll be lucky if we’re creating more than a million litres a year, so there’s more than enough scope for more distilleries, and that’s really exciting.”

Blends also should not be overlooked. Sales are expected to grow by volume (reaching 86.5m cases) and value (hitting US$44.9m) by the end of 2022. And expect a repeat in 2023, Euromonitor predicts, with a volume forecast of 98.7m cases and value worth US$47.5m.

Keep scrolling to find out which Scotch brands we think you should watch in 2023.

Click here to read our World Spirits Report for the vodka category. 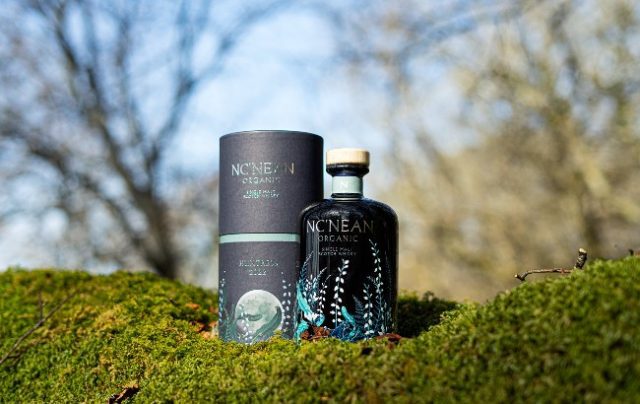 Located on Scotland’s western Morvern Peninsula, the Nc’nean distillery is a shining example of how Scotch brands can champion sustainability and inclusivity in all elements of their whisky production. In May, the brand secured up to £250,000 (US$314,463) in funding to help expand production and reduce its carbon footprint. With turnover expected to increase by £715,000, and international sales by £464,000 over the next four years, eyes should be kept on this innovative brand. 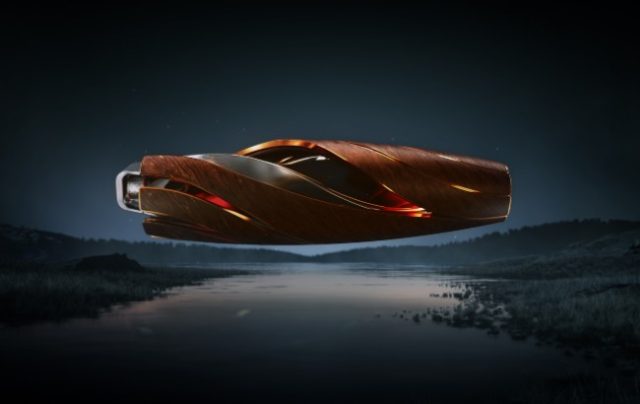 This summer, The Macallan teased what is expected to be its biggest release of 2023: Horizon, the first whisky to come from its partnership with Bentley Motors. While no details other than its distinctive packaging were revealed, the mystery spirit is already hotly anticipated. But if next year is going to be anything like this one, this won’t be the only exciting single malt to come out of the Speyside distillery, with further releases expected from its Distill Your World, and Harmony series.

With a playful summer redesign of its core range to better reflect the flavours of each expression, an autumn unveiling of its botanically inspired Tale of the Forest expression, and the winter reveal of the second instalment in the ‘It’s kind of delicious and wonderful’ campaign, Glenmorangie has proven itself to be a brand on an upward trajectory of creativity that we expect will reach new heights in 2023.