As the spirits industry continues on the road to recovery, newly popular brands and long-time bestsellers alike are racing to top the sales charts. We reveal the products with the fastest growth rate in 2021.

After the troubles of 2020 – not that 2021 was free from challenges – the industry harboured a collective hope that the trade would bounce back. With the absence of a number of Russian vodka brands while the war against Ukraine continues, room has been made for alternative high‐performing brands to secure a place in this year’s fastest‐growing list.

The brand that delivered the fastest growth is also a newcomer to the million‐case ranks this year.

Among our top 10 list are several Scotch and Tequila brands, while one baijiu brand made its debut as a million-case-seller. Diageo has a strong presence among the fastest-growing spirits with seven brands owned by the drinks giant.

This list has been compiled as part of The Spirits Business‘s Brand Champions 2022 report, available to view here. As such, it includes only brands that sell more than one million nine-litre cases annually. 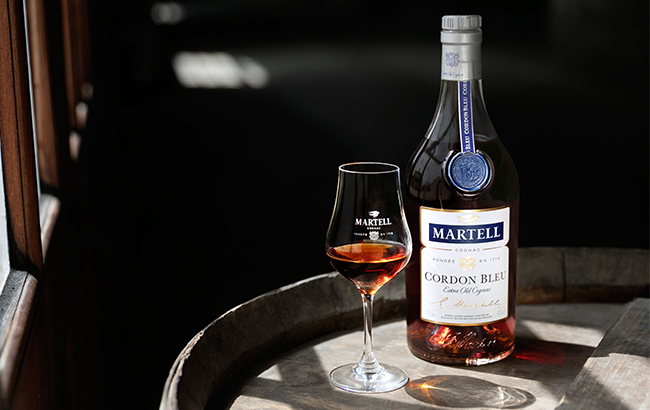 The only Cognac to feature on our fastest-growing list was Pernod Ricard-owned Martell, which recorded a 37.4% rise to 2.6 million cases, bringing the brand back to its pre-pandemic volumes. The brand had a particularly challenging 2020, when its sales tumbled by 26.6% to 1.9m cases.

During Pernod Ricard’s financial results for the last six months of 2021, the group noted that Martell increased organic sales by 11% with ‘continued growth momentum’ in China driven mainly by its Noblige and Cordon Bleu expressions.

The brand also recorded a positive performance in China and ‘very strong growth’ in Nigeria and Russia, with ‘sell-out growth’ in the US. The brand’s performance in the States was bolstered by its partnership with American singer Janelle Monáe. 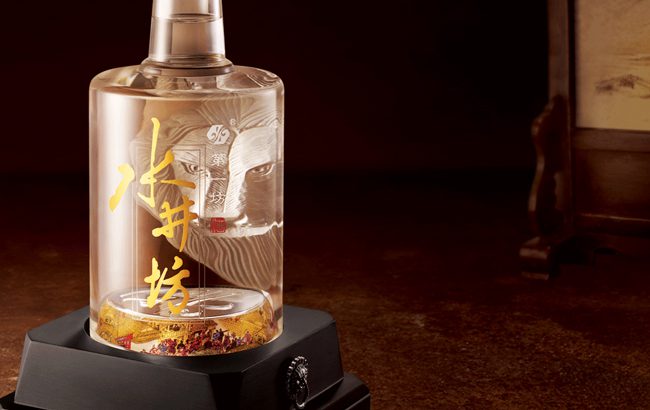 Diageo’s baijiu brand Shui Jing Fang was a newcomer to the Brand Champions list, entering the million-case ranks for the first time last year. The brand recorded an impressive 40.2% growth to 1.2m cases.

Since 2011, Diageo has owned a stake in the parent company of Shui Jing Fang, introducing the baijiu to Europe in 2012. Diageo looked to tighten its grip on Shui Jing Fang by increasing its shareholding to 70% in 2018. 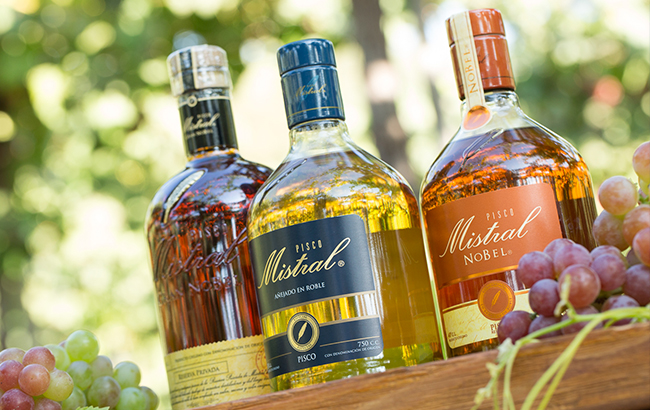 The company singled out countries such as Argentina and Chile as its most successful markets, while Australia, Germany and the US also have potential for the brand.

Mistral has “ambitious plans” to boost the brand in China and the States, according to export director Juan Carlos Munita. 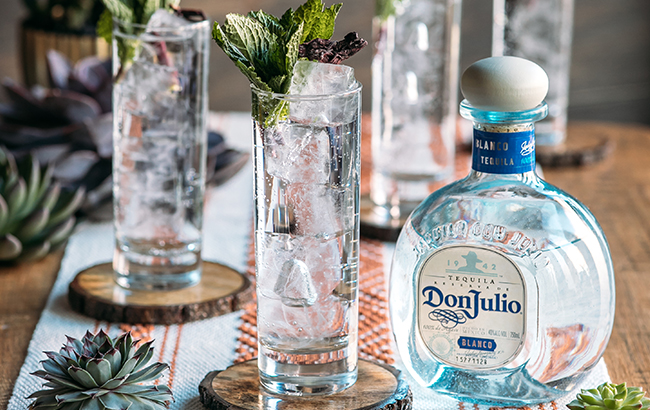 Diageo-owned Tequila brand Don Julio had a solid year with 50.3% growth – the seventh fastest‐growing brand on our list.

In Diageo’s financial results for the six months to December 2021, the firm noted that Don Julio grew its organic net sales by 43%, led by its performance in the US. Casamigos, along with its stablemate Don Julio, gained share of the US spirits market and the Tequila category, boosted by ‘broad occasion appeal’.

More than 70% of Diageo’s net sales growth was in the premium-plus price tiers, and the company noted the US sales of luxury Tequilas Don Julio Primavera and Don Julio Ultima Reserva contributed to this boost. 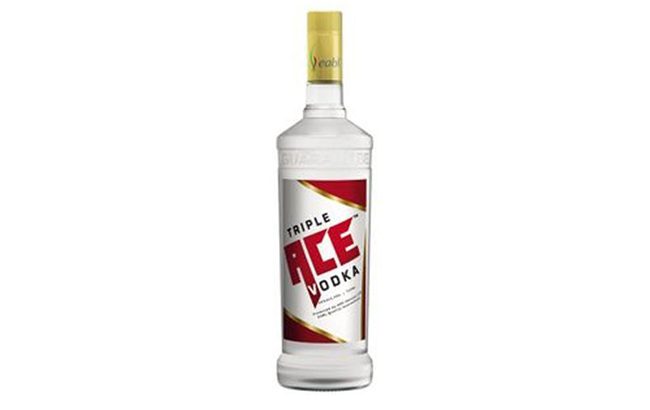 Diageo’s Triple Ace vodka was another new entrant to the million-case ranks, with the brand soaring by 55.3% to 1.2m cases.

The local Kenyan brand has reported four years of continuous growth at double digits, despite only being available since 2018. 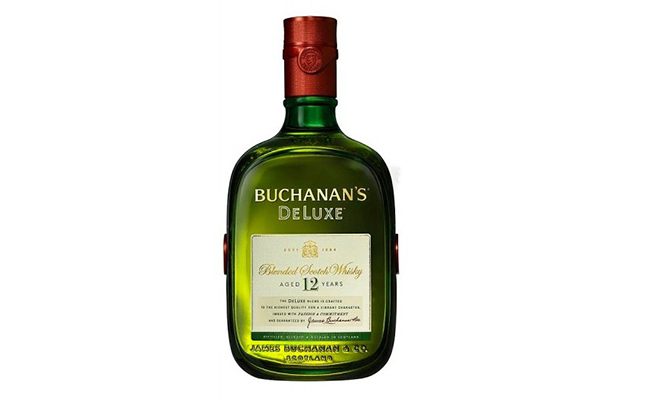 Scotch whisky brand Buchanan’s skyrocketed past its pre-pandemic levels to record a 57.2% increase to cross the 2m-mark for the first time (2.3m cases).

The Diageo-owned blended Scotch brand recorded a 42% increase in sales in the company’s final six months of 2021.

The brand recorded an impressive 72% sales increase in the Latin American and Caribbean region, with double-digit growth in the Paraguay, Uruguay and Brazil (PUB) market, and Colombia and Venezuela. The brand also grew by 8% in the US, gaining share of the nation’s spirits market and Scotch category. 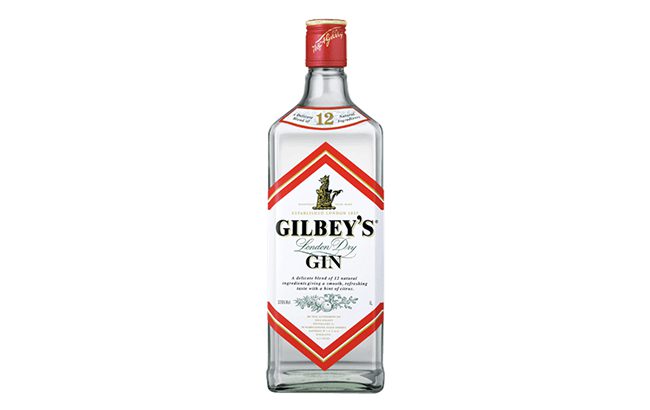 The brand had recorded stagnant sales for the last four years.

Diageo noted that the brand helped to increase gin sales in its final six months of 2021, with strong growth in Africa mainly driven by Gilbey’s in Kenya. 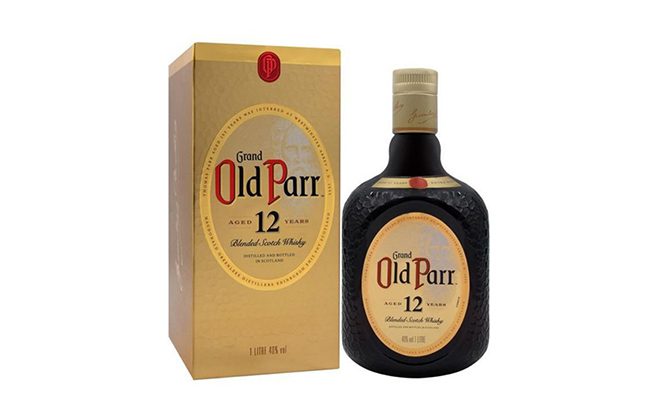 The second whisky brand to make our fastest-growing line-up is Old Parr, a blended Scotch brand owned by Diageo.

The brand returned to the million-case ranks last year with 67.6% growth to 1.2m cases, surpassing its 2019 levels.

Like its stablemate Buchanan’s, the brand’s double-digit performance in Diageo’s H1 sales was primarily driven by strong growth in Latin America and Caribbean. 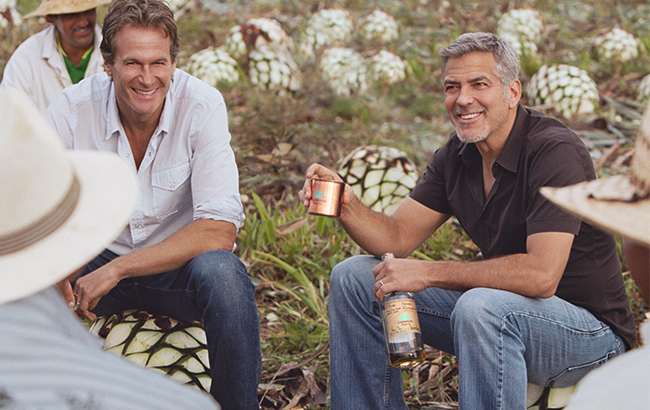 This year’s Supreme Brand Champion, Casamigos Tequila, was the second fastest-growing spirit at 95.6%.

The brand nearly doubled its volumes to reach 2.2m nine-litre cases in 2021, just a year after it surpassed the million-case mark for the first time.

Founded by George Clooney, Rande Gerber and Mike Meldman in 2013, the brand was sold to Diageo in a US$1 billion deal in 2017.

The might of Diageo is clearly having a positive impact on the brand’s performance, accelerating its year-on-year growth. 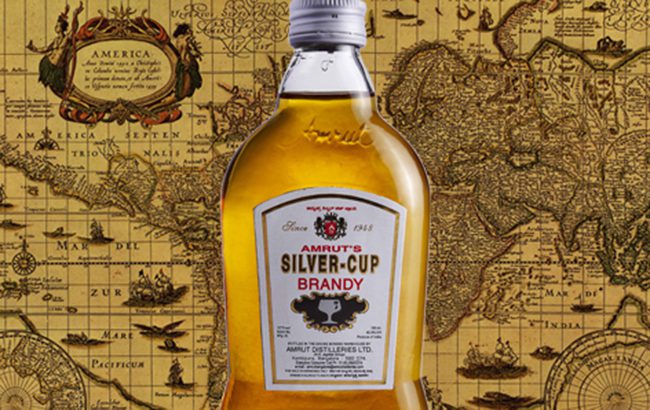 Newcomer Silver Cup Brandy from Amrut Distillers achieved the title of fastest-growing spirit on our list.

The Indian brandy more than doubled sales in 2021, after a slight decline in 2020, to pass the million-case post for the first time, selling 1.4m cases in 2021.