Last month, a host of new venues opened in cities around the world – here are the ones we can’t wait to visit.

As autumn’s cooler weather takes hold of the northern hemisphere, bar openings are heating up.

Read on for our pick of the latest openings in Las Vegas, Glasgow, London, New York City and beyond.

Las Vegas’ hybrid shopping centre and event space Fergusons Downtown has a new oasis in the form of Peyote, a Palm Springs-inspired restaurant and bar. 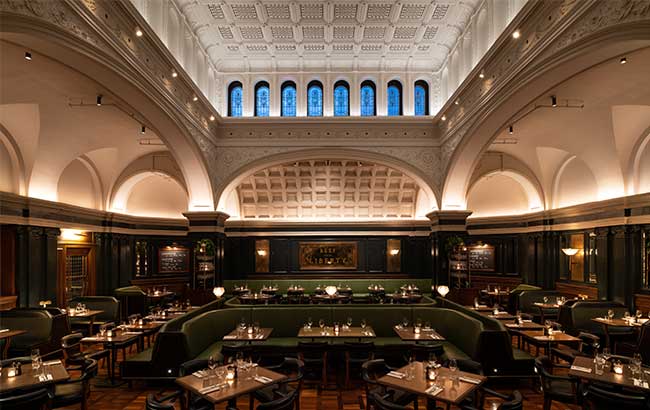 After years of planning and an 18-month delay due to Covid-19, UK steakhouse chain Hawksmoor has finally opened its New York City outpost.

The restaurant is located in the historic United Charities building near Gramercy Park, and serves up all the signature drinks and dishes of its overseas counterparts. The food menu emphasises impressive cuts of steak, while the cocktail list offers many of the serves that have become favourites at Hawksmoor’s London locations, including Shaky Pete’s Ginger Brew and the Full Fat Old Fashioned.

The Red Room at The Connaught, London

The décor is themed around a selection of red works by artists Louise Bourgeois, Jenny Holzer, Ti-a Thuy Nguyen and Trina McKillen. Meanwhile, the drinks selection revolves around wine, with impressive vintages available by the glass thanks to a new Coravin system. In signature hotel bar style, two trolleys have been custom-made for a touch of wine-pouring theatre, too.

The cocktail menu also draws inspiration from the world of wine – director of mixology Ago Perrone has developed a list of six wine-based cocktails. Drinks called ‘Red’ and ‘White’ are the bar’s signature serves, and the list will rotate seasonally.

Arc Inspirations-owned bar chain Manahatta has extended its empire with a seventh site in Birmingham, joining locations in Leeds, Manchester, York and Harrogate.

Hospitality group Macmerry 300 opened Abandon Ship Bar in Dundee in 2019, and has now built on the concept with a new outpost in Glasgow. The 80-cover restaurant and bar is inspired by street art, with neon signs and leather booths in pastel pink and blue. And the operator has big ambitions to build an empire, with a forthcoming location in Covent Garden and a total of 10 sites planned across the UK. 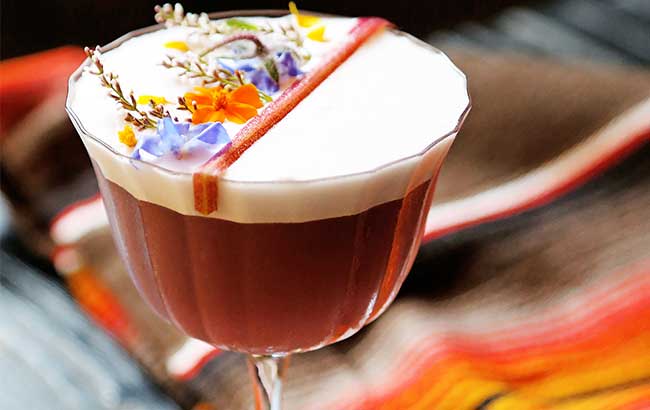 The drinking den plans to completely revamp its décor and menu every six months to showcase a different globe-trotting destination. Mexico is the first country in the line-up, accompanied by an extensive list of aguas frescas, fermented drinks and creative cocktails such as Where the Maguey Grows, with mezcal, aloe, oregano, blanc vermouth, lemon and aquafaba – not to mention a menu of tacos and bar snacks. 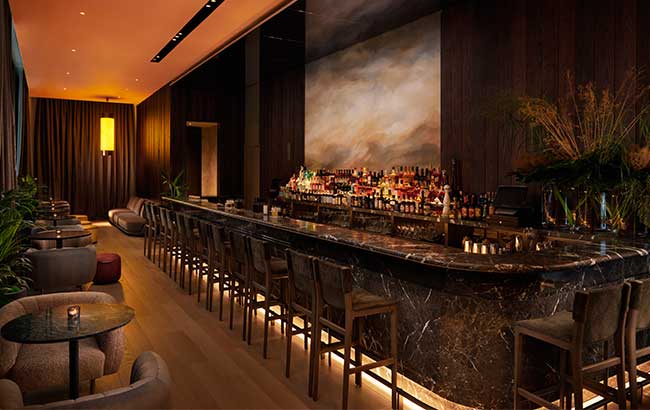 The 71-cover space claims to offer the largest selection of by-the-glass fizz in the city, and features an extensive 120-bottle collection of rum curated by bar manager Francesco Putignano, a veteran of Seabird at The Hoxton Southwark. 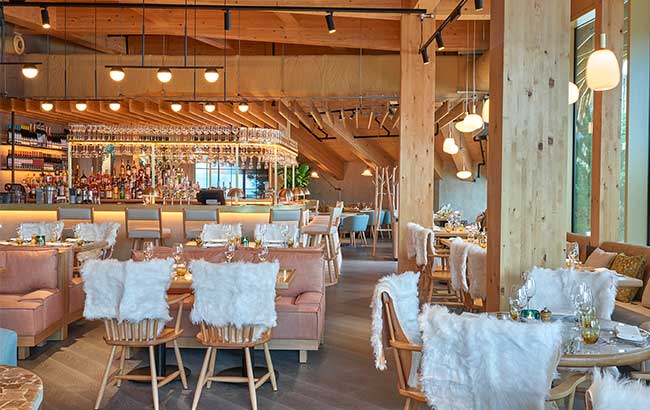 Naturally, the food menu is a cheese lover’s dream, with a selection of fondues and show-stopping raclette-topped dishes. Cocktail enthusiasts have plenty of choice here too, with a list of both classics and signature serves – many of which incorporate schnapps for a true après-ski vibe.

East London has been graced with a new dive bar thanks to the opening of The Bourbon. As its name suggests, the venue has a major focus on Bourbon, with a back bar of more than 40 expressions. Its selection includes some real corkers: George T Stagg 2019, Van Winkle 12 and Pappy Van Winkle 23 are all on offer, as are a selection of cocktails, wines and American beers. Hungry customers can order from a barbecue-focused menu.