With the right approach and a healthy marketing budget, a brandy producer could pitch their products into the minds of a new generation of drinkers. As our latest taste test discovered, the liquid on the market is full of promise – and taste. 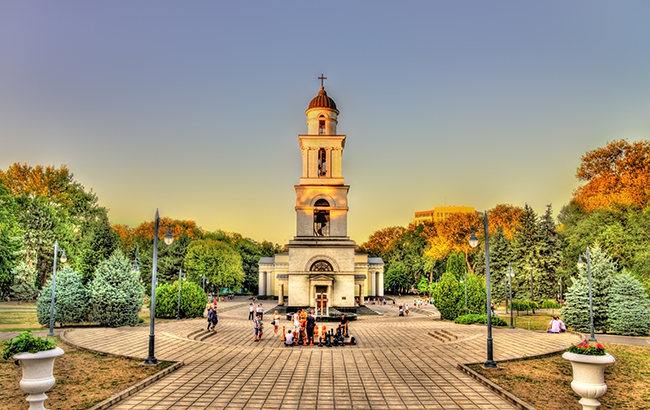 Brandy found itself embroiled in the US‐EU tariff war last November. The product became the latest in a string of spirits casualties after the World Trade Organization sanctioned the European Union to introduce tariffs on US$4 billion worth of US goods.

The US retaliated in January this year with its own 25% tariff on additional European goods – including brandy from France and Germany. Thankfully, the tariffs were short‐lived, and in March the US and EU agreed to a four‐month suspension of tariffs on products from both nations, much to the spirits industry’s relief.

As a flourishing category with huge potential, it was a welcome result for brandy producers. Innovation has attracted new drinkers to the category, and this year’s Brandy Masters blind tasting aimed to assess some of the best bottlings on the market.

In accordance with lockdown restrictions in England, The Brandy Masters 2021 competition was held virtually from the judges’ London homes. Joining me, Melita Kiely, editor of The Spirits Business and chair of the tasting, over Zoom was Ivan Dixon, independent spirits consultant.

Our brandy samples were decanted and shipped to us completely blind thanks to the expertise of Wine Sorted.

The tasting got under way with a flight of Other French Brandies. Seven Tails XO received a Gold medal for its “rich fruity nose” and “raisins, burnt caramel” on the palate. Five Silvers completed the opening flight, all scooped up by Bardinet. Beehive VSOP was one of the recipients, praised for its “hazelnut” aroma and “gentle sweetness” on the palate.

Dixon said: “I was pleasantly surprised at the quality and the balance. There was a definite consistency and profile theme running through them all in terms of soft sweetness and dried fruit elements.”

Another Gold was found in the South African – Blended heat: Klipdrift Export Brandy. This brandy had “nice biscuit sweetness” on the palate with a “little nuttiness too”. It was described as “quite complex, a great blend”. Two Silvers completed the flight. “They were a really strong trio of products, a good advert for South African blended brandy,” Dixon enthused. “They have depth, complexity, interest and were very well made.”

In the South African – Vintage heat, Richelieu Vintage Brandy 10 Years Old collected a Gold award. The nose was “rich with raisins, dried fruit” while the palate had “dome nuttiness and a touch of dryness towards the finish”.

But it was the South African – Pot Still Aged 10‐12 Years round that saw the first Master medal. Van Ryns Single Pot Still Brandy Aged 10 Years took the top award with its “vanilla ice cream” nose, which led to “a slight dryness on the palate and good balance”. “It had a floral, spicy intensity,” said Dixon. “Big and bold, complex, lovely balance and intensity – huge finish, a delicious brandy.”

Three Golds were also unearthed in this flight: “extremely quaffable” Bayede! XO, with “fresh peaches” on the nose; Van Ryns Single Pot Still Brandy Aged 12 Years, with its “spicy palate” that would be “good for mixing”; and “bold and spicy” Joseph Barry XO, with its “big crescendo finish of spice”.

Dixon enthused: “These are serious brandies that you could put against Cognacs and Armagnacs, and they deliver the same notes, just in a different way. There was lots of complexity, lots of good quality on show, they seem to be doing a really good job over there of this style. I could have happily sipped on them, enjoyable yet complex and a bit more to them, there’s a nice mix of accessible but complex.”

The standard continued among the older South African pot still brandies, as we assessed those aged 13 years and over. Van Ryns Single Pot Still Brandy Aged 15 Years secured a Gold medal. The brandy was said to be “very complex”, the spirit had “woody notes” on the nose, leading to “medjool dates, sticky fudge sweetness and a spicy, dry, woody character” on the palate.

“I think that sweet spot is the 10‐12‐year classification,” said Dixon. “The brandies in this flight were still great products though.”

Ochre Fine Brandy was awarded a Silver medal in the Other Region – Australia heat. The brandy was “quite herbal” on the nose, with some “sweet spices” on the palate. 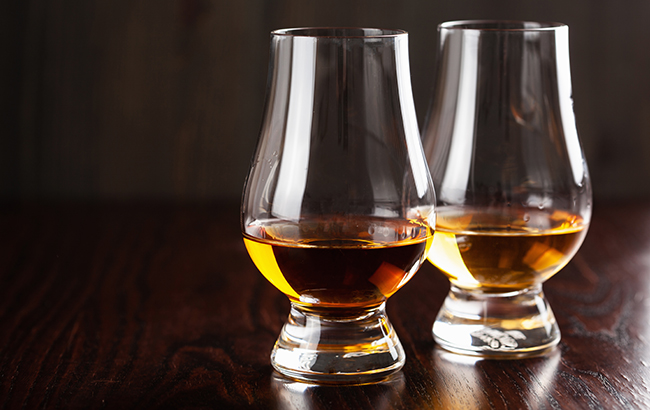 The Other Region – Europe flight brought a raft of brandies from Moldova to the table, and two particularly special spirits. Master winner Divin Aurvin 7 was “well made, complex and sophisticated”, with flavours of “caramel, tannins, and a nice resin‐like quality”. It was described as a “great sipping brandy”.

Divin Bardar 25 Years also received the Master accolade, celebrated for being the “complete package”. “I loved the development, the tertiary notes that came through, leathery, balsamic, dried fruit – lots of fruit,” said Dixon.

Seven Golds were also handed out in this flight, including to Ararat Ani 7, with “sugared nuts, cinnamon and a little woody spice”. Château Vartely VSOP also received a Gold, praised for its “great balance of sweetness, spice and woody dryness”.

A whopping 12 Silvers were also celebrated in this heat. Among the Silver medallists were: Chisinau, with its “vermouth‐like” aromas; Alexandrion 7 Stars, which delivered “sweetness and cinnamon” flavours; and Divin Bardar 10 Years, which had “nice notes of raisins and vanilla”.

“There’s obviously a style here that comes across, which is very different from the brandies we’re more familiar with,” said Dixon. “They seem to be broader and richer in flavour, while some had a softer style with more sweetness.

“There were a couple of standout products for sure, and overall some really cracking products, as proved by the number of Gold and Master medals that came out of it. I was generally impressed as an overall flight and found it really interesting, and now I want to know a lot more about Moldovan brandy.”

E Moving onto Other Region – South America, and another Gold medallist was awarded: Signare. The Colombian brandy had a “hint of mocha” on the palate, with some “cinnamon, chilli heat and spice”.

Three Silvers were also presented to: Domecq; Domecq 8 Años; and Noble 1954. “These were all pretty well‐made products that do what they say on the tin,” noted Dixon.

With the final flight done and dusted, all that remained was the retasting of this year’s Master medallists to choose The Brandy Taste Master 2021.

After some consideration, it was 25‐year‐old Moldovan brandy Divin Bardar 25 Years that took the highest award.

“This category is great for younger generations that haven’t got allegiances to the likes of Cognac and Armagnac,” said Dixon at the end of the tasting. “The new world producers are doing some of the most exciting things out there at the moment, and that’s predominantly targeted in taking market share away from the dominant force of Scotch via younger, more engaged consumers who don’t have these associations with other categories. “Brandy just needs a brand to come along, with some marketing clout to create a good image for itself and it could work. It’s definitely one to watch.”

Click through to the following page for the complete list of medal winners from The Brandy Masters 2021.