Spirits brands have gone the extra mile to create intricate and appealing designs to attract consumers’ attention. We present the bottles that scored top medals in our annual competition.

The final competition of the year in The Global Spirits Masters series is The Design & Packaging Masters, which was held in London last month in line with government guidelines.

The competition is sponsored by Amorim’s Top Series unit, which specialises in the design, engineering and production of exclusive capsulated cork closures.

Bryan Rodriguez, wine and spirits buyer for Harvey Nichols, and Melita Kiely, editor of The Spirits Business, formed the judging panel in London, while the second half of the judging team joined virtually over Microsoft Teams from Portugal: Catarina Costa, product designer at Amorim Top Series, and Hugo Mesquita, sales and marketing director at Amorim Top Series.

The competition judged each entry based on its aesthetics, functionality, sustainability and overall quality. Here, we look at 10 Master winners across categories such as Scotch, rum, Cognac and gin.

Click through the following pages to view the top 10 award-winning bottle designs of 2020. 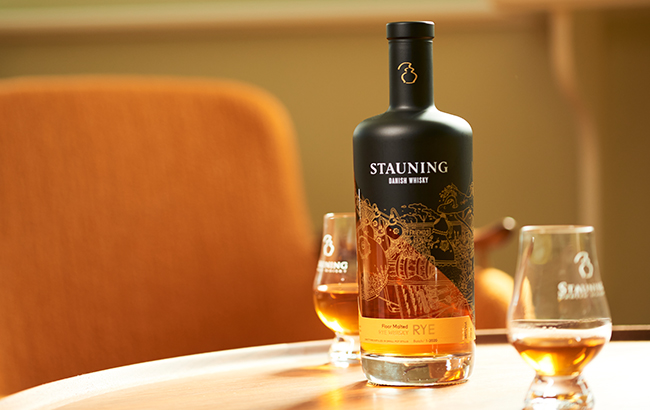 A Master medal was bestowed upon Stauning Rye in the World Whisky round. “This was modern, detailed, with very little plastic,” said one judge. “It had quite a different look for the whisky segment. I like the graphic design they used.”

Danish distillery Stauning unveiled a new bottle design for its range in September 2020. The refreshed design is described by the producer as ‘unmistakably Nordic’ and features a black and gold label with a screen-printed illustration.

The design depicts each of the nine friends who founded Stauning, along with the whisky’s production methods, including the floor-malting technique. 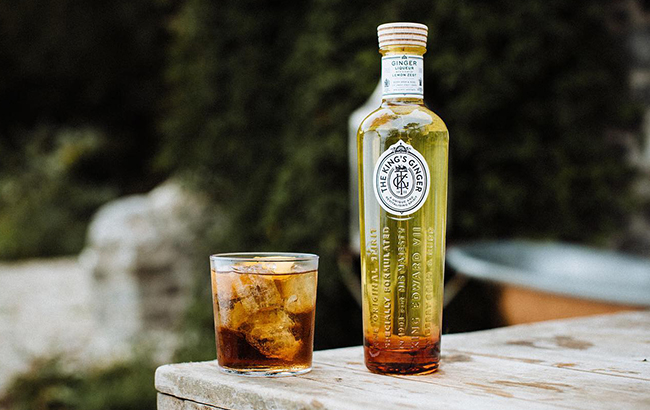 A flight of Liqueurs saw a Master go to The King’s Ginger from British drinks merchant Berry Bros & Rudd.

“The bottle has some nice details, the shape is very elegant and the graphic design is also good,” said one judge. “This all combines very well and in a subtle way.”

The King’s Ginger takes its name king Edward VII. Created in collaboration with design agency Stranger & Stranger, the bottle was recently redesigned in the shape of a saddle flask, the kind that Edward VII would have carried. The bottle also features embossed gold detailing and is fully recyclable. 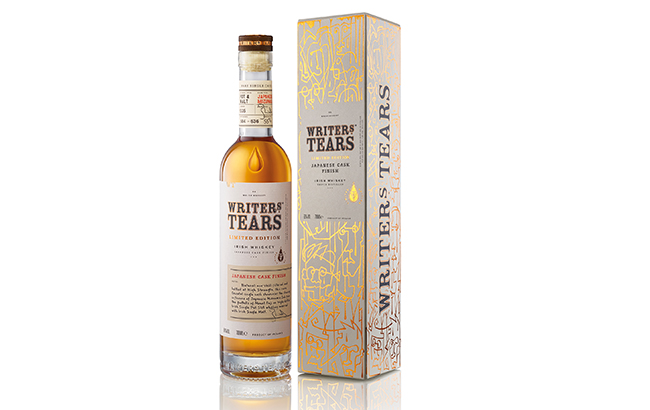 “I like the details, the cutting of the letters, the tear, the Writer’s script on the label, the closure is well made” noted one member of the panel. “They are classic premium designs, without being baroque. The Japanese one in particular, the quality of the symbology behind it, the premium feel of the white colour feels very Japanese and clean.”
The expression was first aged in American oak Bourbon barrels before being finished for nine months in two ‘extremely rare’ Japanese mizunara oak barrels. 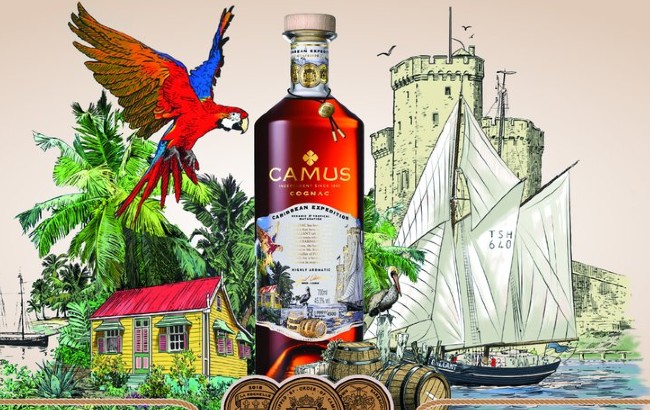 Camus received a Master medal for Camus Caribbean Expedition in the Cognac round. “The bottle is beautiful,” said one judge. “It tells you a story. This really is very good.”

After four years of maturation in Cognac, France, at the end of 2018 Camus loaded 10 sealed casks of Cognac onto the de Gallant tall ship that would sail a transatlantic route to Barbados in the Lesser Antilles of the West Indies.

After 45 days at sea, the casks arrived in Bridgetown and were received by Richard Seale, master distiller of Foursquare, to undergo a further year of maturation in tropical climate conditions. 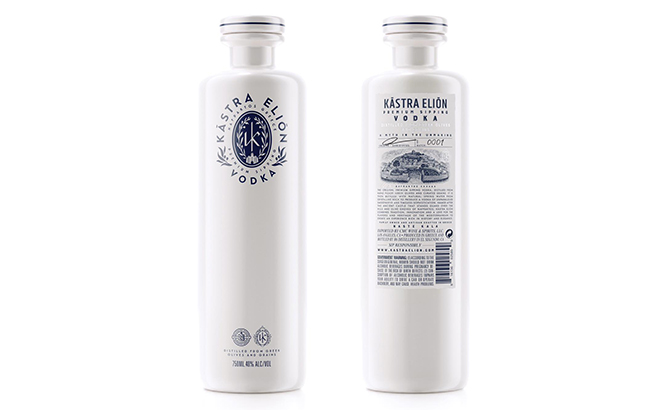 Kástra Elión Vodka was the only Master medallist in the Vodka round. “I really like this design, it’s very contemporary,” said one judge of the expression.

The vodka is distilled from Greek olives, while the bottle was designed by Stranger & Stranger. The expression is named after the ancient castle that stands guard over the hills and olive groves of Nafpaktos in Greece.

“The texture, the shape of the bottle, everything is amazing,” noted one judge. “It’s unique in the drinks and spirits world. The simplicity and elegance is there, and you don’t need any more for great packaging.” 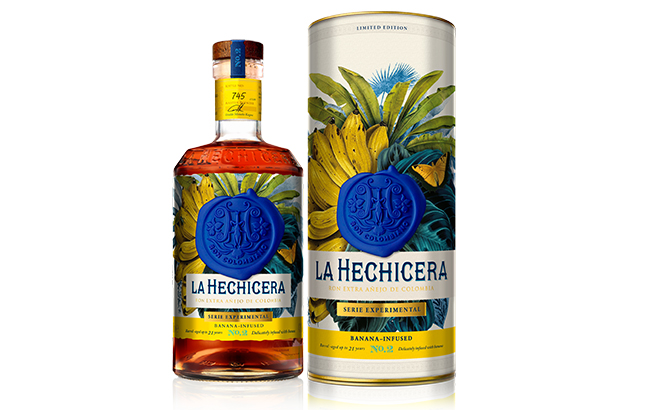 Colombian brand La Hechicera walked away with two Masters in the Rum round for its Serie Experimental No.1 and No.2 expressions.

“Everything about the bottle speaks high quality,” said one member of the panel. “All the elements are well done. The emblem they’re using is really interesting, inviting us to the old way of sealing letters, and the label drawing of exotic provenance takes you to Colombia.”

La Hechicera Serie Experimental No.2 also just missed out on the top ‘Best in Class’ title. Judges said the expression had a “real wow factor” and offered a “wonderful” continuation of its tropical design from the presentation tin to the bottle. 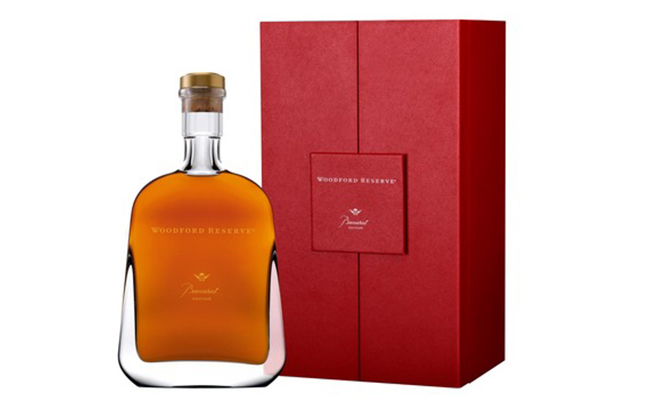 “It’s heavy crystal and looks and feels super‐premium,” noted one judge. “It also comes with a Baccarat crystal stopper to replace the cork one.” 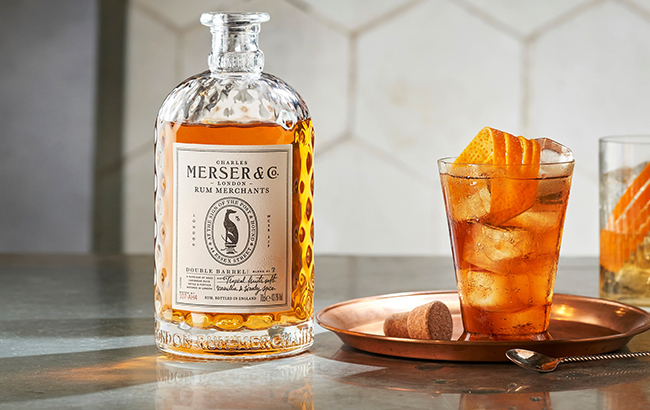 “The bottle really stands out with its dimpled glass, which almost looks like a golf ball,” said one member of the panel. “It has a wooden stopper, cork and a smart, clean paper label. It looks very English, which represents the brand.”

The expression also grabbed the competition’s highest award of ‘Best in Class’, with its “beautifully textured bottle, delivering premium elegance”.

Aultmore of the Foggie Moss 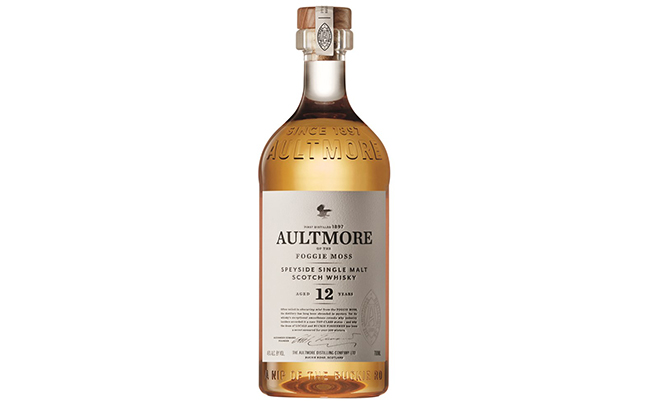 The 12-year-old Aultmore of the Foggie Moss limited edition Speyside single malt was one of two Master‐winning entries in the Scotch Whisky flight, which one judge described as “total elegance”.

Exclusive to global travel retail, the judges wholeheartedly approved of the “foggy” presentation box and “clean” bottle design. “This is an object, a piece of design, and I think people will keep the box. It’s so delicate, quite exceptional,” said one judge.