Irish whiskey brands to watch in 2021

The Irish whiskey category is expected to bounce back quickly from the pandemic, boosted by a strong performance in e-commerce and retail. We forecast the brands that will soar to new heights in the next 12 months. 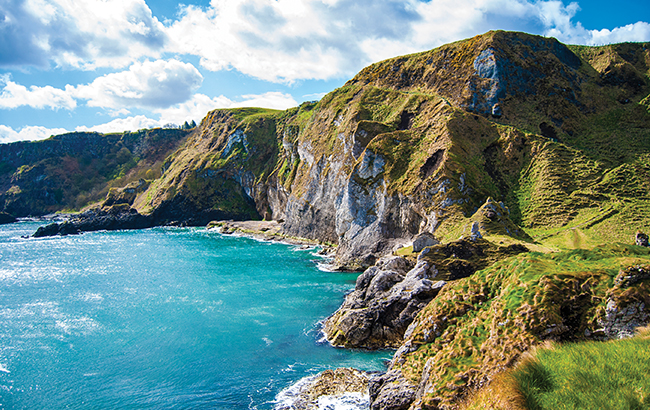 For Irish whiskey, 2020 was the year the category was expected to storm past its goal of 12 million cases. However, while the sector was on track to hit its target, the global pandemic knocked sales back down.

The Irish Whiskey Association’s (IWA) 12m‐case goal by 2020 was surpassed in the 12 months before the pandemic struck, William Lavelle, head of Drinks Ireland/IWA told The Spirits Business this year. But IWSR Drinks Market Analysis expects it will be 2022 until the category reaches pre‐pandemic volumes again.

“Despite the challenges presented by Covid‐19, the Irish whiskey industry has shown remarkable resilience throughout 2020,” says Conor McQuaid, chairman and CEO of Pernod Ricard’s Irish Distillers unit, which owns Jameson.

He says drinkers have continued to trade up to premium options at home. “We have seen an increased demand across the portfolio for our super‐premium‐and‐above references,” he adds. There is also more innovation to come from Irish Distillers, including experimentation with different wood types to “push the boundaries” of Irish whiskey.

The top markets for Irish whiskey in 2019 were the US, followed by global travel retail (GTR) and Russia. Stephen Teeling, sales and marketing director at Teeling, says: “GTR was the number two market for Irish whiskey globally so the implosion of international travel will have a severe impact on the performance in 2020. However, in all the key markets there has been a very strong performance in retail and e‐commerce by Irish whiskey, and the long‐term trend is still very strong.”

Jameson recorded “solid growth” in its key markets in the 12 months to June 2020, despite the pandemic. The brand recorded double‐digit gains in Australia and Germany, as well as in emerging markets such as Nigeria (163%), China (48%), India (25%) and Japan (16%).

Alongside the pandemic, Irish whiskey also faces challenges from Brexit and the EU‐US trade disputes. Single malt Irish whiskey from Northern Ireland was hit with a 25% tariff in the US in October 2019.

Teeling adds: “The constant threat and uncertainty associated with the ongoing dispute has caused a lot of issues in terms of planning. The largest market for Irish whiskey in the world is the US, and it has been the engine for growth over the past 10 years. Tariffs are a barrier to trade, and if imposed across the wider Irish whiskey category, [it] would have severe and long‐term effects on the continued growth of our industry.”

Looking ahead, Teeling believes there is a “large opportunity to excite and recruit new Irish whiskey consumers through digital and e‐commerce”. Quaid also expects the ready‐to‐drink trend to continue into next year. 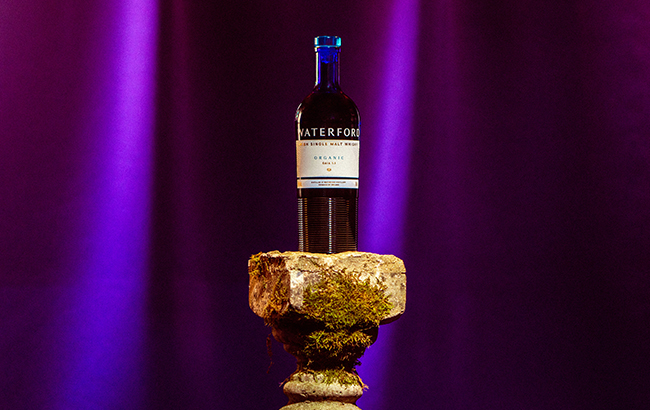 This year saw Mark Reynier’s Waterford Distillery launch its first single malt Irish whiskey since starting production in 2015. Reynier has placed a focus on innovation in barley, and recently created what is thought to be Ireland’s first organic‐certified whiskey. We expect more innovative bottlings to come from Reynier in the year ahead. 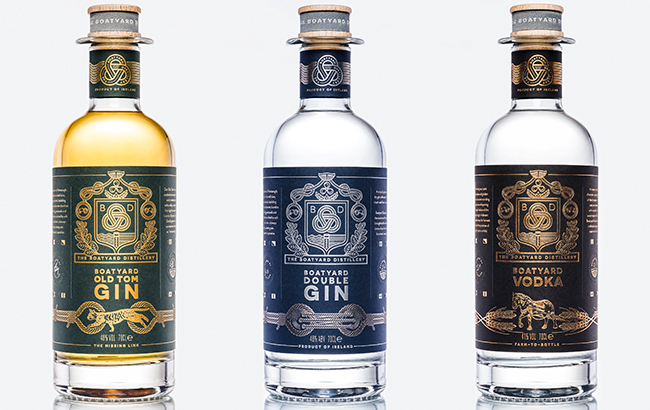 Northern Ireland’s Boatyard Distillery became the first working distillery in County Fermanagh for more than 130 years when it launched in 2016. Since then, the site has embarked on expanding its visitor centre, and recently secured £634,000 (US$800,000) in funding to support its global expansion plans. The site also tapped the expertise of Declan McGurk, former director of bars for The Savoy, naming him as its new commercial director.

After surpassing eight million cases for the first time in 2019, Jameson continued to ramp up its innovation and marketing efforts this year. The world’s biggest Irish whiskey brand debuted its Legendary Tales campaign in the US, and launched a digital platform to support bartenders during the pandemic. The company has a number of new releases planned for the coming year, including Midleton Very Rare 2021 in spring – the first to be created by new master distiller Kevin O’Gorman.