It was a solid year for Indian whisky with nearly all brands in growth and a new champion at the top. We present the million-case sellers storming to victory.

In recent years, Indian whisky’s top players have performed strongly after recovering from a period of uncertainty.

While many brands on our top 10 list maintained their spots, there was a new performer in the number one position.

Looking across the million-case sellers, two brands recorded double-digit growth in 2019 with the vast majority of Indian whiskies growing volumes, except for two brands.

Following our recently published Brand Champions 2020 report – an in-depth analysis of the brands selling more than one-million cases annually – here, we run through the world’s best-selling Indian whiskies on the market today. 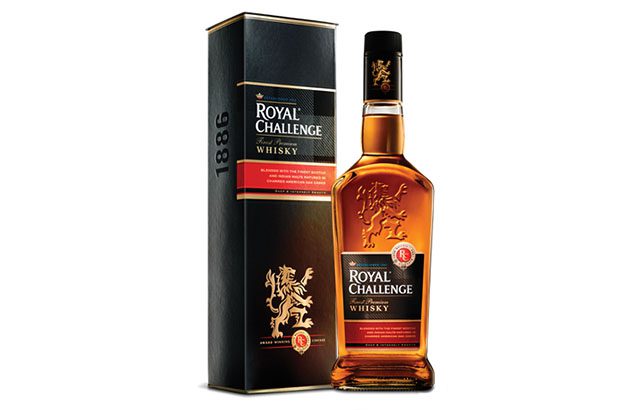 A new entry to our top 10 list is United Spirits-owned Royal Challenge whisky, despite a sales dip of 0.4% to 5.5m in 2019. The whisky registered its first decline in five years.

The brand is one of a number of Indian whiskies owned by Diageo’s Indian arm United Spirits. Royal Challenge was launched in India in the early 1980s. 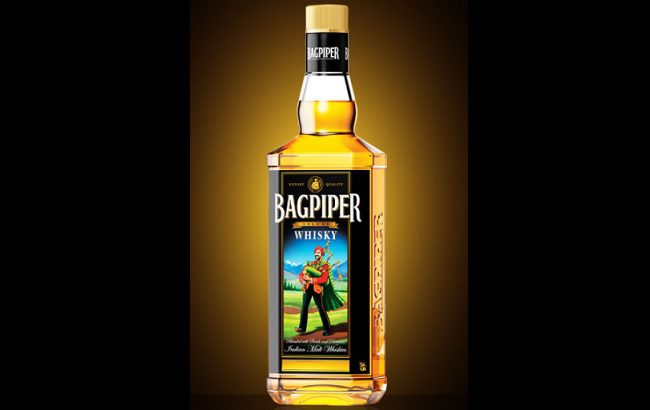 Following two years of declines, the brand could be on its way to reaching the 7m case mark it last recorded in 2016. 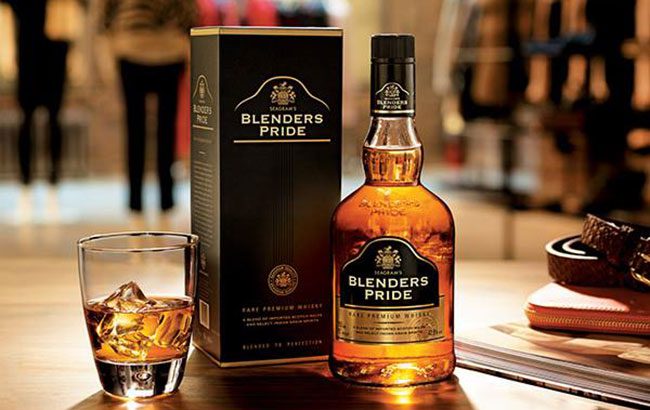 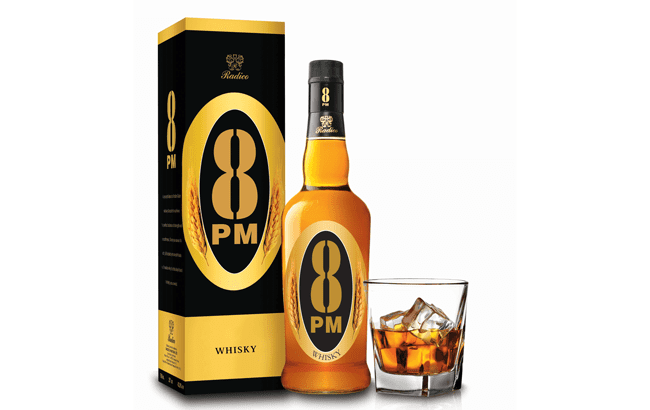 Also sticking to its seventh place spot is Radico Khaitan’s 8PM brand, which witnessed a 3.9% rise in 2019 to 8.5m cases. The brand has witnessed consistent growth rates over the last five years. 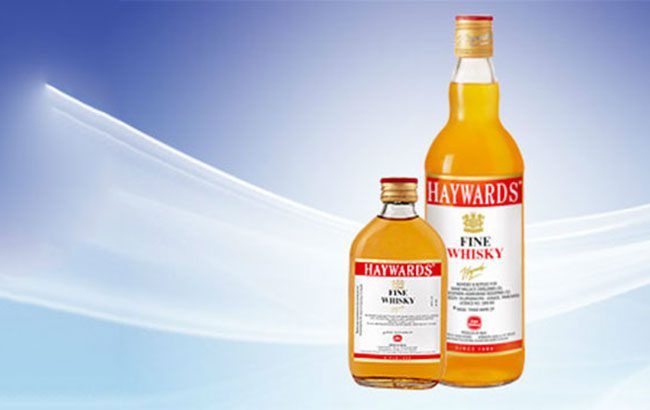 The Indian whisky is edging closer to the 10m-case mark after five years of continued growth and could be set to surpass the milestone in 2020. 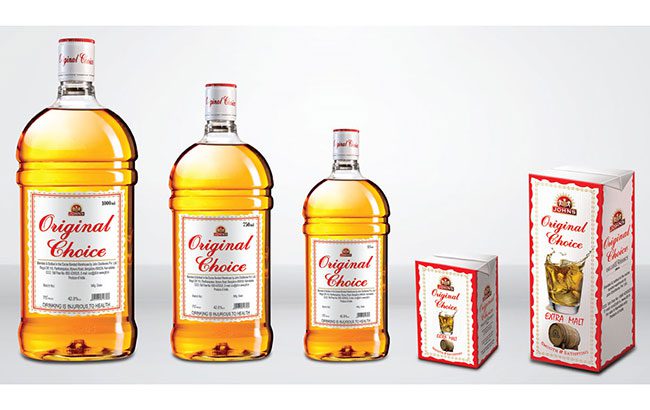 One of only two brands to record double-digit growth in 2019 was John Distilleries’ Original Choice whisky. The brand grew a healthy 10.3% to 12.7m cases after four years in growth.

The Original Choice range also consists of a rum, gin and a VSOP brandy. 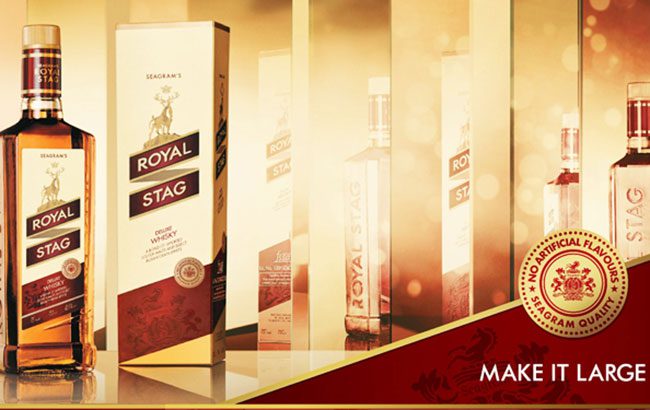 The brand is one of three Indian whiskies owned by Pernod Ricard in the ranks of million-case brands. 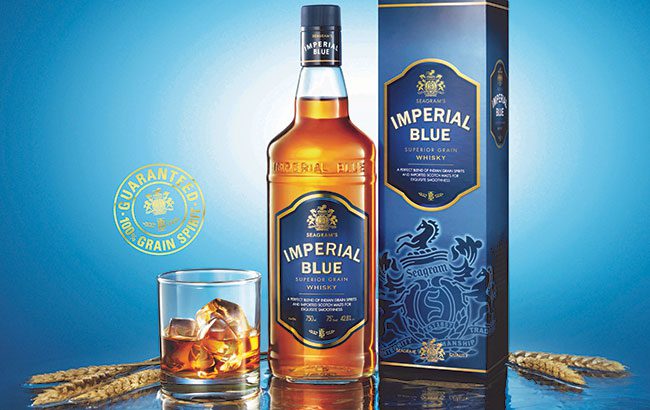 Witnessing the largest increase among our top 10 best-selling Indian whiskies is Pernod Ricard’s Imperial Blue brand, which rose by 16% to 26.3m cases. The brand has witnessed five years of consistent year-on-year growth.

This year could see the brand reach 30m cases if it continues at this growth rate and close the gap between it and nearest competitors, Officer’s Choice and McDowell’s No.1. 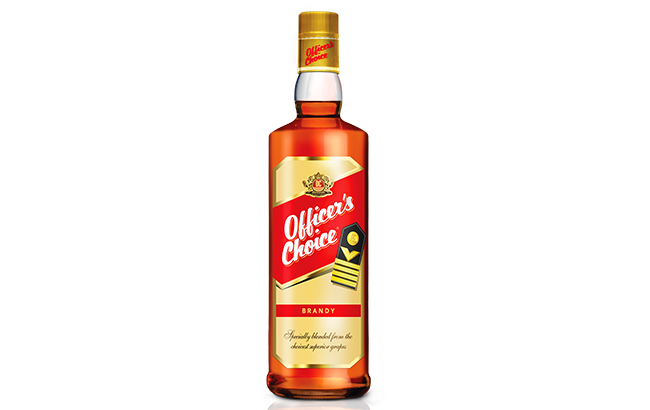 It was an unfortunate year for Officer’s Choice, which slipped from the top spot as the world’s biggest-selling Indian whisky. The brand dropped by 10% to below the 30m-case threshold for the first time in five years.

Produced by Allied Blenders & Distillers, the brand was 5m cases ahead of McDowell’s No.1 Whisky in 2018. Could 2020 see the brand continue to slip further down the list as Imperial Blue comes hot on its heels? 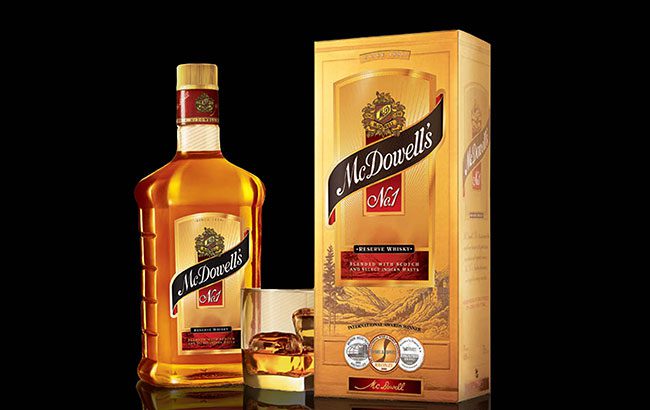 A 6% volume growth in 2019 saw McDowell’s No.1 just clinch the top spot from Officer’s Choice for the first time. The brand is owned by Diageo-controlled United Spirits.

During the final six months of 2019, Diageo’s net sales in India increased 2%. The firm’s ‘prestige-and-above’ segment in the market rose by 5%. The growth was led by a “solid performance” from Indian whisky McDowell’s No.1, which was “enhanced by the continued success” of its Platinum range.

In May this year, United Spirits said the roll out of its revamped McDowell’s No.1 Whisky brand was interrupted during the first three months of 2020, however the group was “encouraged” by initial consumer response in areas where it had launched.