Agave-based spirits have never been so highly sought after and there is some exceptional liquid now on the market. We round up the expressions that took home the top awards in our recent blind-tasting competition.

The Spirits Business held its annual Tequila & Mezcal Masters last month, where an experienced panel of judges uncovered some of the category’s best expressions available on the global market.

Looking across multiple categories, from premium to ultra premium, blanco to mixto, with entrants from producers of all scales, the competition saw a number of Tequila and mezcal brands awarded medals for their superior quality.

While the individual scores of each entrant are not disclosed, these are 10 of the highest ranking Master and Gold medallists recognised in the competition, listed in no particular order.

These bottlings are not necessarily the most affordable expressions, but each one has been judged to offer excellent quality for consumers within their respective categories.

Click through the following pages to view the top 10 award-winning Tequilas of 2020. 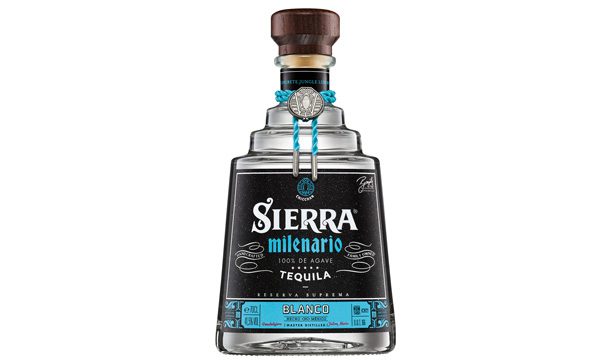 During a flight of 100% agave super‐premium blanco Tequilas, the panel was impressed with Sierra Milenario Tequila Blanco, which scored a Gold medal.

The Tequila was described as having a “lovely clean nose with the signature purity of the agave flavour”, leading to a “slightly floral” palate. 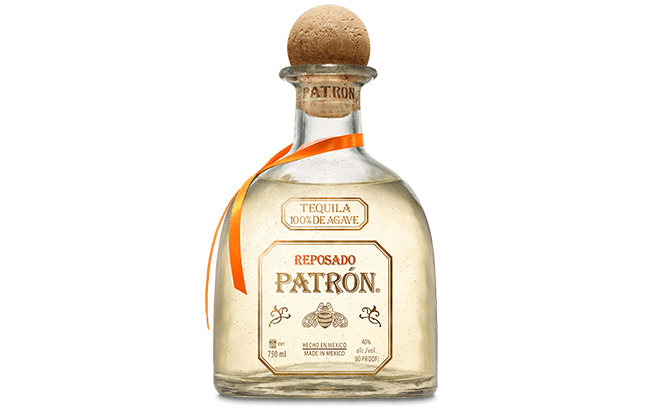 In the super‐premium reposado Tequila round, a Master medal was bestowed upon Bacardi’s Patrón Reposado.

One judge said: “I found it very gentle and easy to drink with peppery, earthy agave flavours. That’s what you want and need in a Tequila – I loved it.”

Made with 100% Blue Weber agave, the Tequila was aged for more than two months in oak barrels.

In October last year, Patrón opened its Francisco Alcaraz Barrel Room, which has increased storage capacity to more than 20,000 barrels. 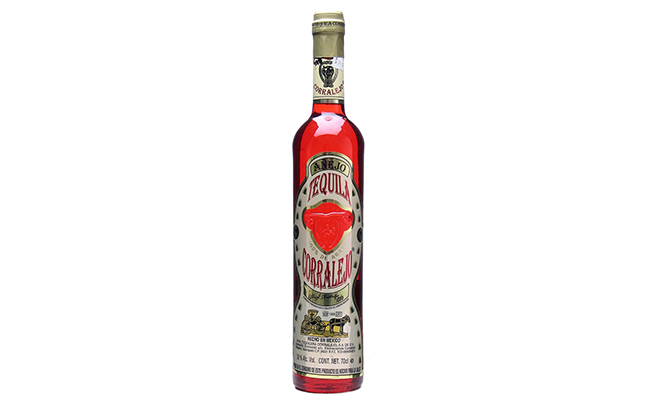 A Gold medal went to Corralejo Añejo in a flight of super-premium añejo Tequilas. The expression was praised for its notes of “coffee” and “vanilla”, while one judge said “the agave flavours come through still, which is really nice to taste”. 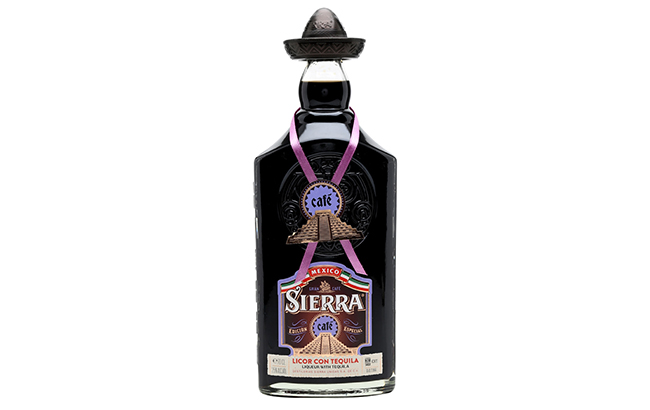 Sierra Gran Café was awarded with a Gold medal in a flight of Tequila liqueurs and flavoured Tequilas.

One judge said: “The flavours of this Tequila felt more natural”, while another member of the panel found it was “more balanced”. 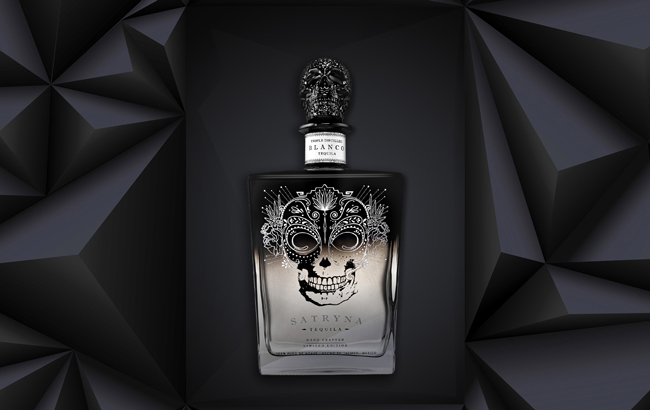 The ultra‐premium 100% agave blanco Tequilas saw the panel award a Gold medal to the “well-balanced” Satryna Tequila Blanco. The judges found flavours of “caramel, butterscotch” and a “salty” finish.

Satryna is made from 100% Blue Weber agave from Jalisco, Mexico. After 12 years of growth, the plants are steam cooked for 24 hours before the collected liquid is fermented and distilled three times.

The Tequila is then aged in oak barrels imported from Cognac and California. 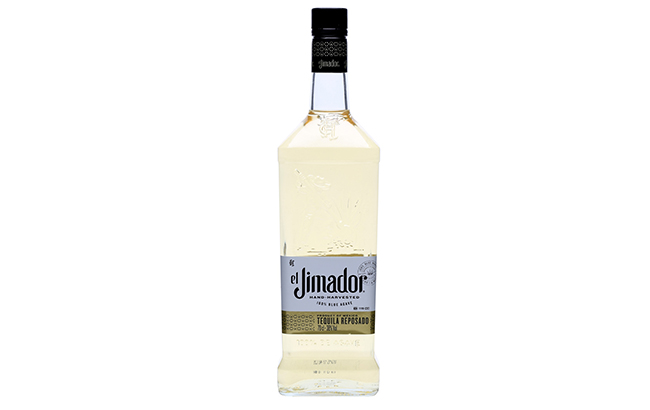 Brown-Forman’s El Jimador Tequila Reposado secured a Gold medal after being praised for its hints of “tobacco smoke” and “citrus”. 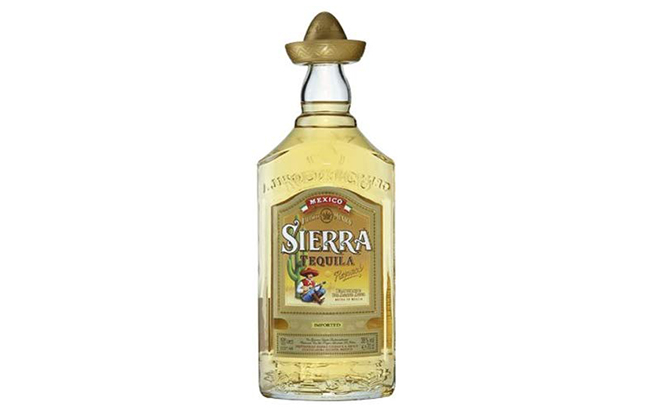 The judges found flavours of “dry fruits, prunes, orange and grapefruit”, leading to a “long finish”.

Sierra Tequila comes from the Destilería Sierra, situated on a historical hacienda in Guadalajara, the capital of Tequila. It is distilled twice in copper pot stills. 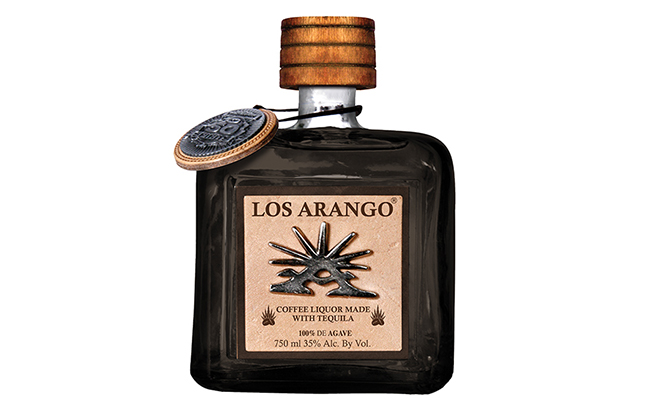 Looking across a round of Tequila liqueurs and flavoured Tequilas, judges bestowed a Gold upon Los Arango Coffee Liquor Made With Tequila.

The panel enjoyed its “spicy, peppery” palate with “bitter coffee notes”, which was well balanced with some sweetness.

Produced by Fraternity Spirits, the 35% ABV expression is made by infusing coffee beans with high-quality Tequila. 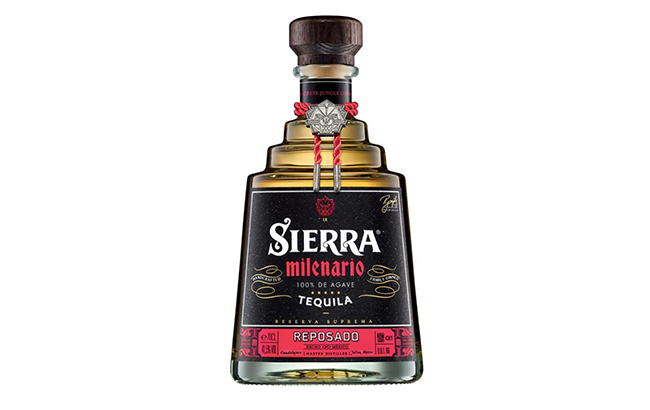 Borco International achieved a Master medal during the 100% agave reposado Tequilas flight for its Sierra Milenario Reposado. This Tequila was celebrated for being “very complex”.

One judge said: “I liked that it didn’t taste like it had been artificially aged. The plant flavour was still there; it had really good character.” Another member of the panel agreed: “It had great layers of flavour behind it.”

Produced at the family-owned Destilerías Sierra Unidas in Jalisco, Sierra Milenario Reposado has been aged in American white oak barrels for a minimum of nine months. 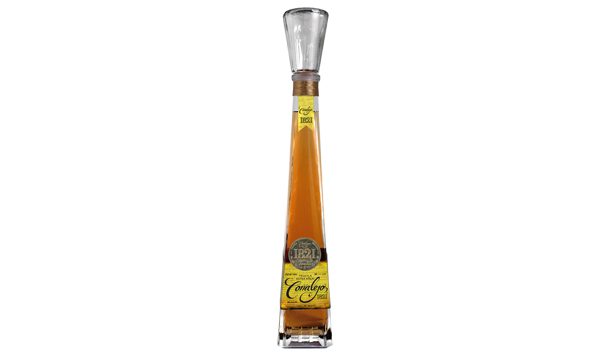 One judge said about the expression: “Woody – but in all the best ways. Spices, panna cotta, and a creamy vegetal quality like avocado. The agave shines through – truly exceptional.”

Corralejo 1821 Extra Añejo is a 100% Blue Agave Tequila, double-distilled in copper pot stills and aged for 36 months in oak barrels no bigger than 200 litres.