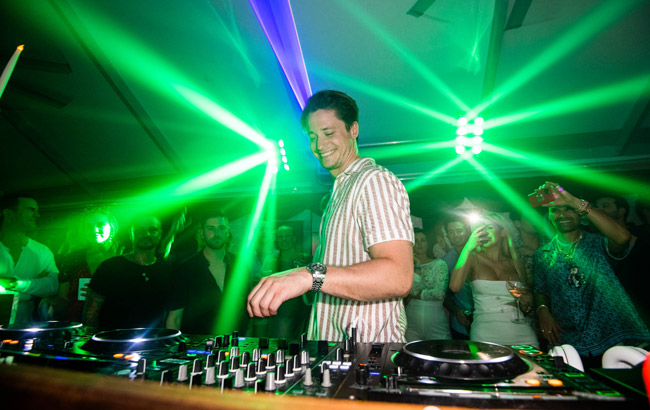 The spirits world rung in the New Year this week with a host of high-profile parties, celebrity appearances and countless cocktails.

The Higher Love DJ appeared at the festivities alongside a Queen-influenced dance show from Visionair and “regal elements reinterpreted in a modern style”. 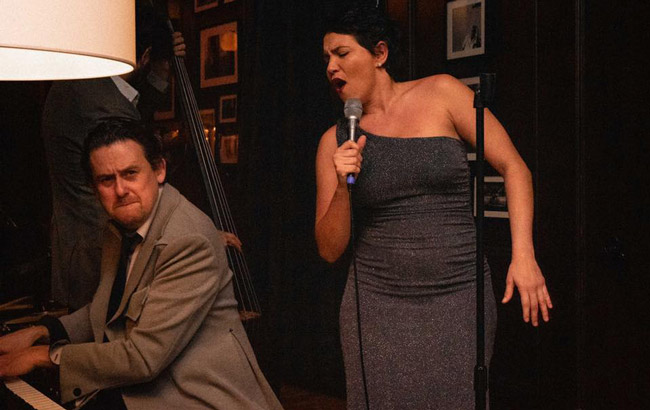 Meanwhile at New York’s BlackTail bar, the team bid a fond farewell to 2019 with a rum-filled evening of food, drinks and live music.

The Downtown bar served up small plates and signature cocktails as US singer Liz Rosa and her band “filled the floor and raised the roof”.

Jack McGarry and Sean Muldoon, the duo behind BlackTail and New York’s Dead Rabbit, had a busy 2019, opening an outside terrace at BlackTail and extending the Cocktail Parlour at Dead Rabbit. 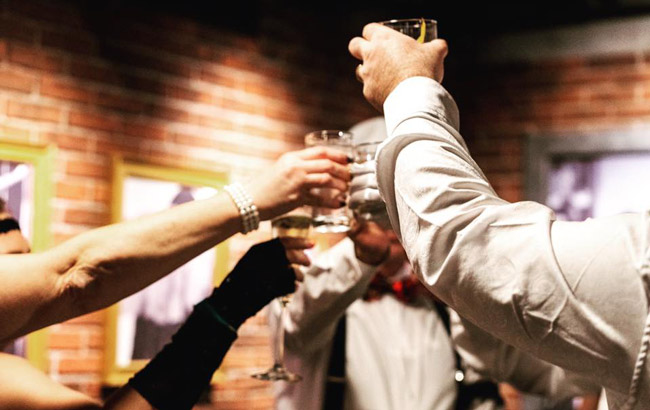 The Underground Speakeasy at the Las Vegas Mob Museum also welcomed 2020 in style.

The secret cocktail bar rung in 2020 with a 1920s Prohibition-style soirée with handcrafted cocktails, food and live jazz.

The cocktail bar welcomed guests late into the evening, as musicians from across the US performed classic Prohibition-era jazz. 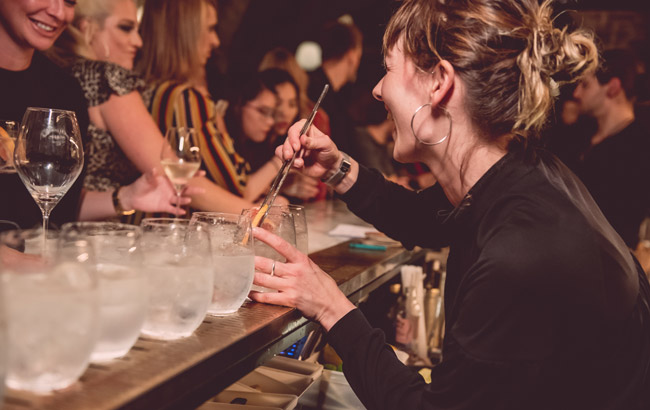 Meanwhile at Manchester cocktail bar Three Little Words, the city’s drinkers brought 2019 to an end with a glamorous black and gold-themed bash.

Celebrating the New Year in “unforgettable” style, the party featured a live DJ to keep the crowds entertained as they sipped a host of Manchester Gin-based cocktails.

A live saxophonist was on hand to keep the party going as guests visited the mini casino in the bar and sampled dishes created by Three Little Words head chef Jimmy Carr. 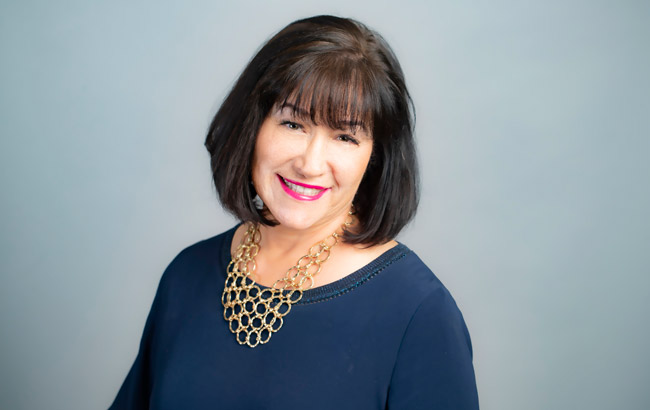 At the start of the New year, it was announced that Syl Saller, chief marketing and innovation officer at Johnnie Walker owner Diageo, will be recognised in this year’s New Year Honours List.

Saller, who has held her position at Diageo since 2013, will be awarded a CBE in this year’s honours for services to business and equality in the workplace.

Throughout a 20-year career at Diageo, Saller has become a leading voice to drive change and greater diversity within the creative industries. Saller was also a “catalyst” behind Diageo’s support of the Creative Comeback programme to support women returning to the creative industries following a career break. 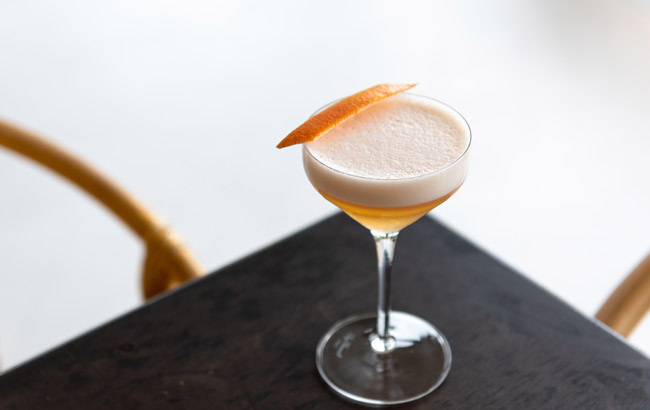 Running until 31 January, the London bar will serve up only drinks with a maximum ABV of 0.5%, including cocktails such as the Willow Flip, made with Willow, sugar syrup and vegan foaming bitters.

Every week throughout January, the bar will also host Mindful Thursday sessions, offering Lego-based therapy that encourages creativity with a Lego build. 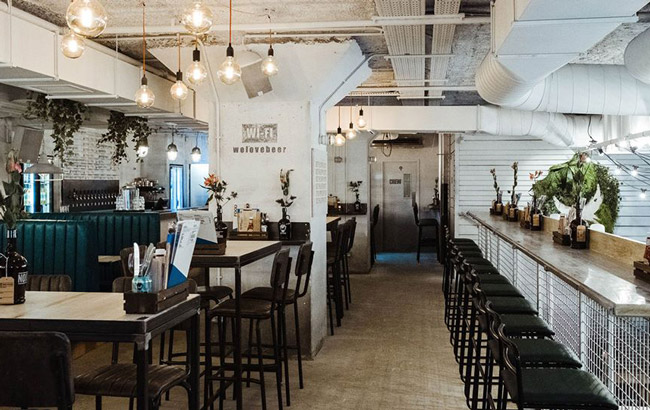 Also looking to support drinkers trying to cut down on their alcohol intake this month, Scottish brewer and distiller BrewDog opened its first alcohol-free bar.

Opening in London’s Old Street, the BrewDog AF Bar will serve up low- and no-alcohol beers, ciders and kombuchas for anyone looking to cut out alcohol in the new year.

The Scottish brewer will also offer “drink all you can Jan” across its UK bar chain, where consumers can receive a free refill of any BrewDog alcohol-free beer. 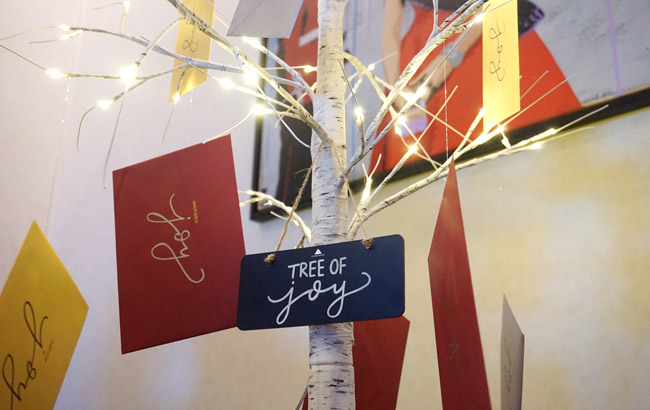 St Giles London Hotel and St Giles Heathrow Hotel celebrated the “season for goodwill” over the festive period with gifting activations at both UK sites.