Top winter cocktails from bars across the globe

With Christmas just around the corner, we hand pick some warming serves and creamy concoctions from top cocktail bars around the world.

Bartenders from top cocktail venues in Singapore, London and San Diego have taken inspiration from classic serves to produce cocktails perfect for the colder months.

From cloves and cinnamon, to chocolate and cream and Sherry and sparkling wine, the drinks on our list have made use of spices and indulgent flavours to create delectable sippers.

Some of these cocktails can be recreated at home and are sure to provide some drinks inspiration for at-home entertaining in the run up to Christmas and New Year’s Eve.

Scroll through the following pages for some cocktail inspiration. 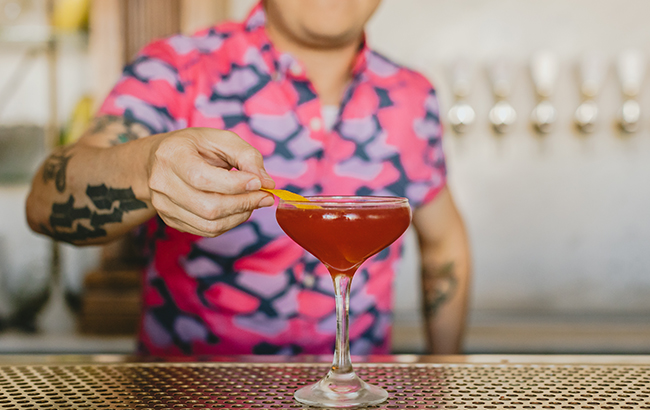 Method: Shake with ice, strain into coupe glass (or flute) and top with sparkling wine. Garnish with a lemon twist. 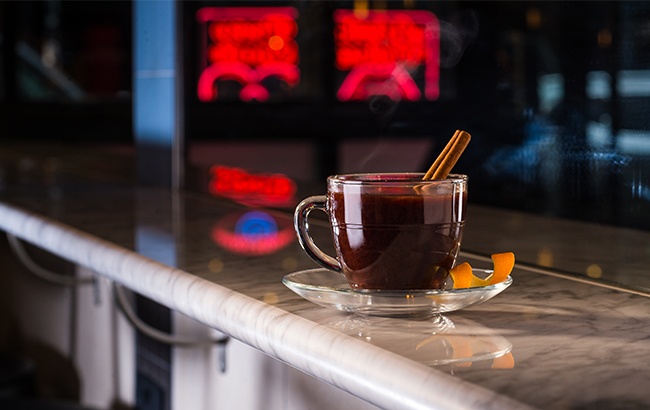 Method: Heat on the stove, let it softly simmer for 10 minutes, not boil, to extract the spices. Pour into a teacup and grate some fresh nutmeg on top. 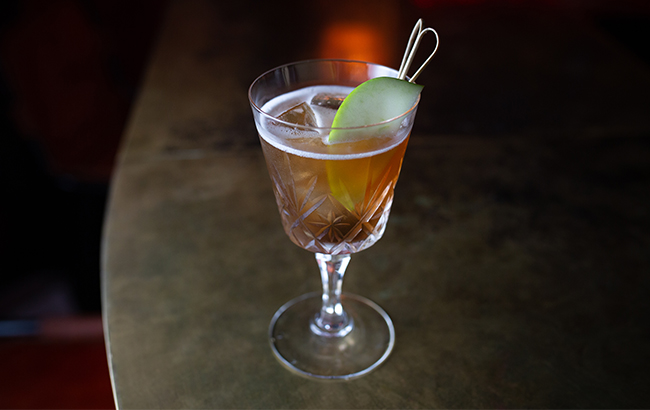 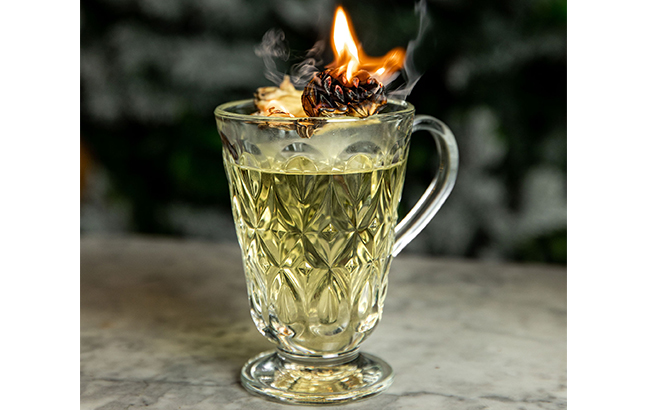 Method: Mix together on a low heat as you would a mulled wine. 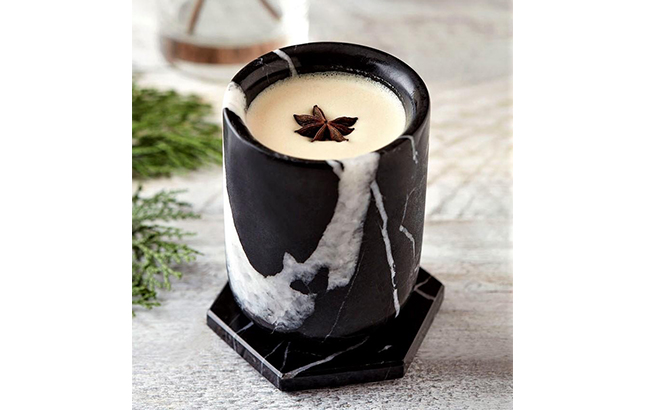 Created by bar manager Michele Mariotti, the Mandarine Eggnog will be available at MO Bar until 26 December and can be served hot or cold. 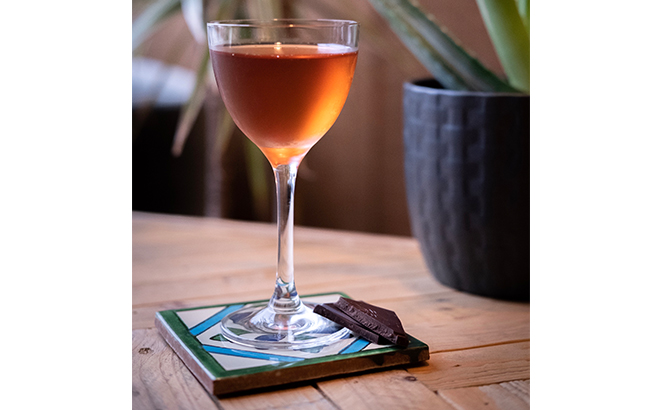 Method: Pour over ice, stir and strain into a chilled coupe. Garnish with a square of dark spiced chocolate. 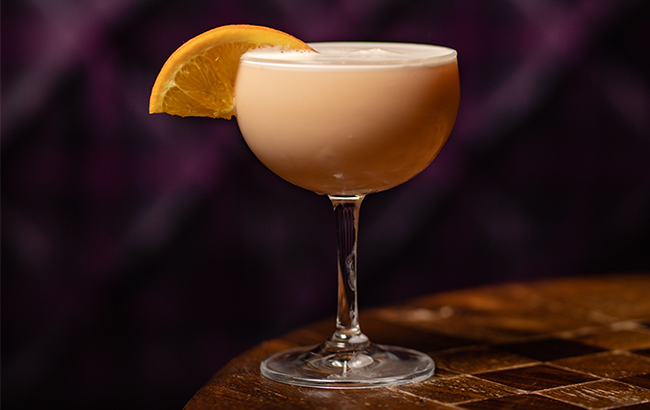 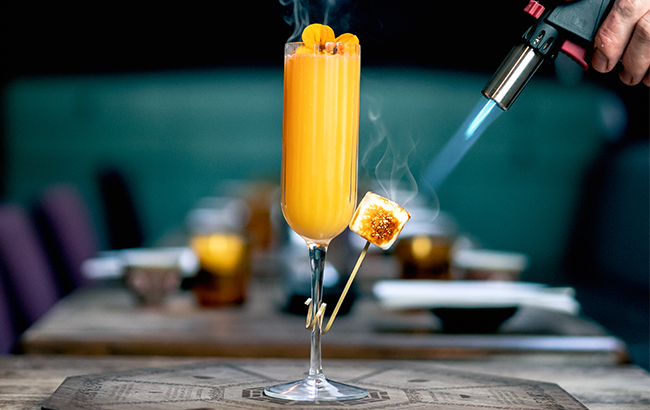 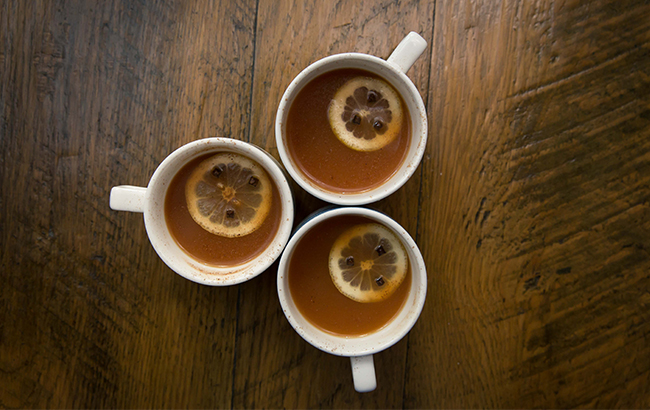 Method: Build in a ceramic teacup and garnish with lemon wedge stuffed with cloves, and dust with cinnamon.