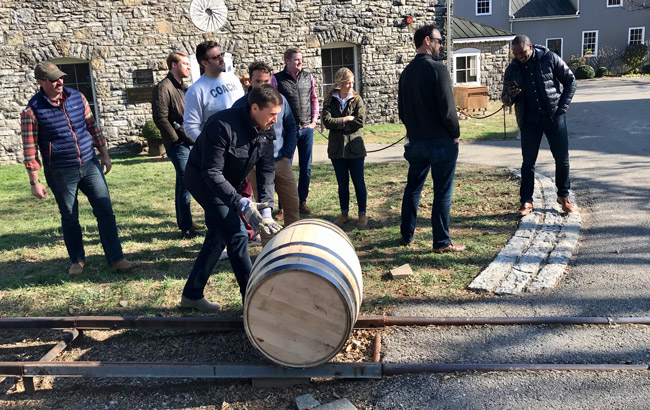 Fresh from his win at the 2019 Worlds Series, American baseball player Ryan Zimmerman headed to the Woodford Reserve distillery in Kentucky to pick his own cask of Bourbon.

Zimmerman, who won the World Series with the Washington Nationals, celebrated the team’s win by travelling to the Kentucky distillery to select his favourite cask of Woodford Reserve with the help of assistant master distiller Elizabeth McCall.

Zimmerman said he plans to celebrate the World Series win by gifting a bottle of his Woodford Reserve personal selection to all his teammates. 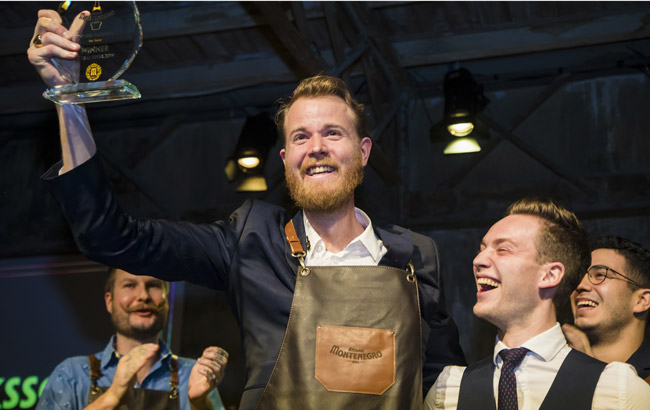 During the final of the Amaro Montenegro Vero Bartender competition, Sweden’s Marcus Fredriksson beat 11 bartenders to be crowned winner.

Fredriksson impressed judges at the contest with his Around The Corner cocktail, which was inspired by the local ingredients that can be found near his home in Sweden

His creation won Fredriksson the title of the True Bartender and an exclusive trip to Bar Convent Brooklyn in June 2020. 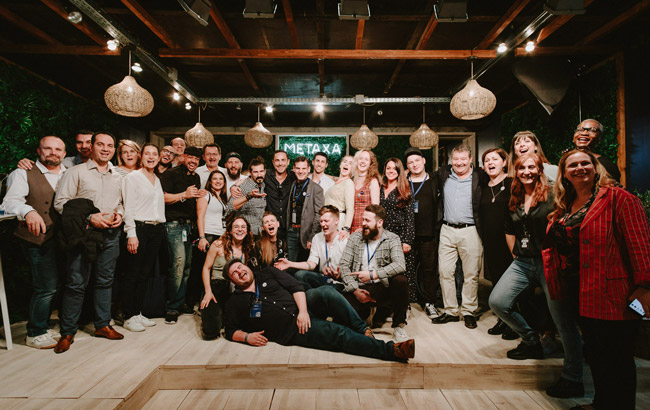 The contest challenged UK bartenders to create cocktails that highlight the flavours found in Metaxa. This week 12 finalists battled it out, with Thomas Hay-Owens from The Venner Bar at The Bull Hotel triumphing with his cocktail the Nephelê.

Made with Metaxa 12 Stars, tahini-washed ginger wine, clarified pineapple, damiana and aquafaba, the Nephelê earned Hay-Owens the grand prize of a trip around the world with guest shifts at top bars. 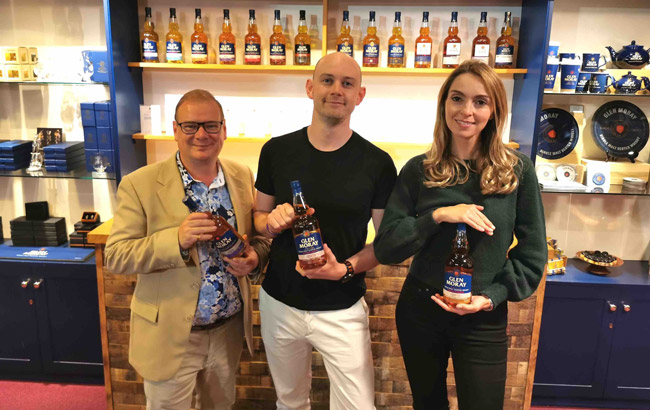 Ahead of the premiere of the second part of Amazon Prime series The Three Drinkers do Scotch Whisky, Scotch distiller Glen Moray hosted presenters Aidy Smith, Colin Hampden-White and Helena Nicklin from the show.

The series, which explores the world of whisky, saw The Three Drinkers visit the Speyside Distillery, where they were hosted by Iain Allan, Glen Moray global brand ambassador.

During their visit, Smith, Nicklin and Hampden-White learned more about the Scottish distiller and its whisky production, with a focus on its ageing stocks and range of casks used for finishing. 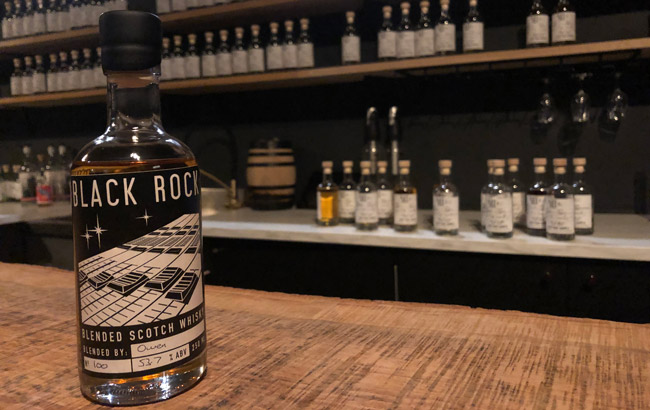 On Wednesday, SB travelled to Black Rock in London to learn more about blended whisky and for the chance to have its own attempt at making a blend.

Lead by Matthew Hastings, one of the whisky bar’s founders, the session included a tasting of different styles of Scotch whisky, such as single grain and single malt bottlings from Ledaig, GlenKinchie and Loch Lomond. 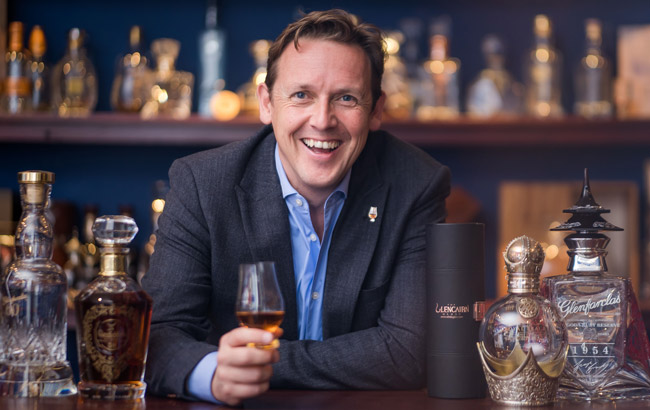 Scottish crystal producer Glencairn was this week selected as one of 50 companies in the Elite Future Shapers Report.

Elite, which is the London Stock Exchange Group’s international business support programme, selected 50 firms that are “innovating, growing and prospering” in a range of sectors.

More than 65,000 Glencairn Glasses are now used per week globally, and during the past year the brand has been commissioned by more than 30 brands to create bespoke packaging for their spirits releases. 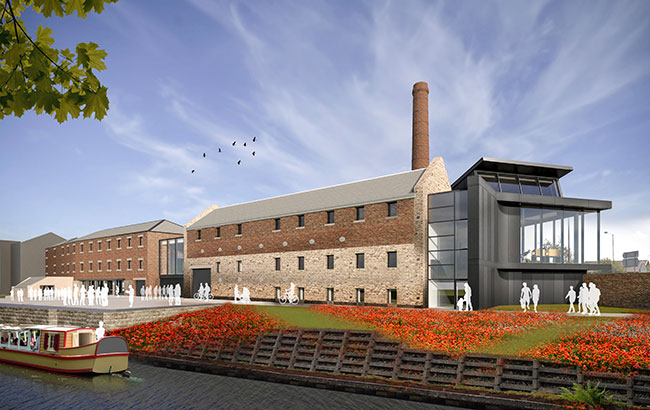 This week, Ian Macleod Distillers began restoration work on the historic Rosebank Distillery, which the Scottish spirits firm acquired in 2017.

Work at the site, which was mothballed more than 25 years ago, began this week, and is expected to be completed in summer 2021.

Plans, which were approved in January this year, include a visitor centre, which is expected to draw 50,000 people to the distillery’s hometown of Falkirk each year. 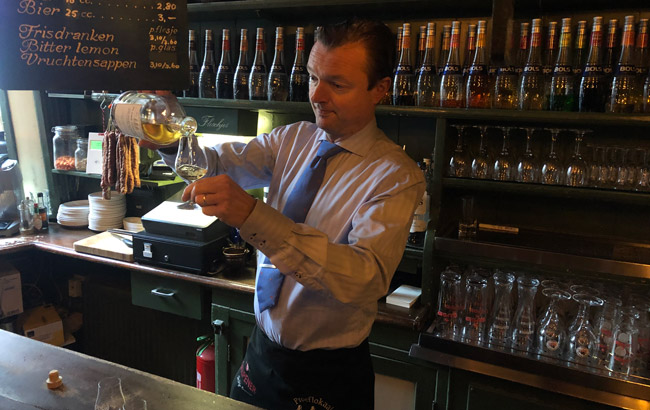 SB recently headed to Amsterdam to visit the Pulitzer Hotel to find out more about its newly-launched Jenever Journey experience and the Dutch capital’s cocktail scene.

The assembled journalists also headed to jenever specialist bar De Drie Fleschjes to find out more about the classic Dutch spirit, its history and to sample some modern-day bottlings. 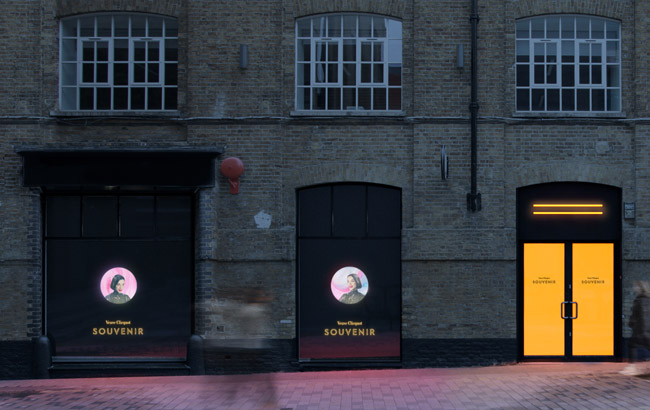 At the pop-up’s launch yesterday, Guy hosted a cocktail making masterclass, which was a chance for assembled guests to learn more about the bar’s signature twist on the classic French 75 – made with Veuve Clicquot and finished with Belvedere Vodka.