While Hanoi’s bar scene was rudimentary in the past, the Vietnamese capital is coming on in leaps and bounds, and offers an exciting array of cocktail bars to attract discerning drinkers. By James Lawrence. 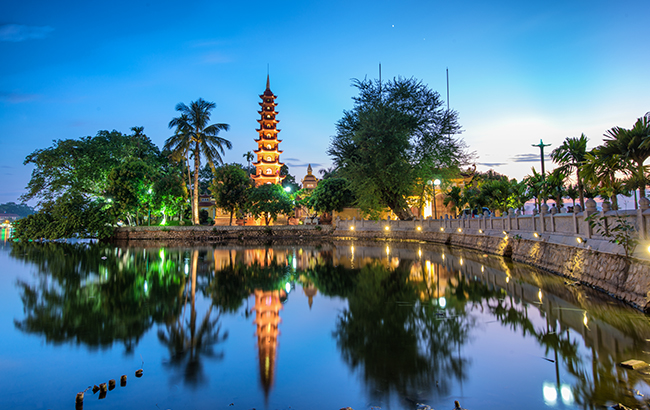 The remnants of Hanoi’s glorious past can be seen today at the Imperial Citadel of Thang Long, which was made a Unesco World Heritage Site in 2010. Even after the initial excavation in 2004, historians continue to discover new artefacts, foundations of old palaces, ancient roads, ponds and wells.

On the flipside you’ll discover a confident and modern city that seems assured of its destiny to rule over Vietnam until the end of time. Its architecture traces every pivotal moment in Vietnam’s turbulent history, from the majesty of its golden age to the colonial period and subsequent ravages of the destructive conflicts in the 20th century. It is also a city that until the 1990s remained isolated and kept the outside world at bay.

Fortunately for travellers, this side of Hanoi has gone: witness its bustling and chaotic street markets, its increasingly globalised hotels and restaurants, not to mention the vibrant splendour of its Old Town. Hanoi’s nightlife has evolved in line with its denizens, who work hard and play harder. After the sun sets, most head to the numerous bars that cluster around Hoàn Kiếm Lake in the Old Quarter.

Traditionally, many fun-loving locals and expats were content to simply sit back on a plastic stool and enjoy bia hoi (Vietnamese draft beer) along the bustling streets. This remains one of Hanoi’s quintessential nightlife experiences, although in recent times a new firmament of trendy cocktail bars – opened by globe-trotting entrepreneurs – has shaken up a historically weak cocktail scene. These days, Hanoi’s best bars are rushing towards energetic experimentation.

The only potential obstacle to your enjoyment is the draconian nighttime laws – nightclubs and bars often close at midnight, but you can usually find some that remain open (and busy) until the local authorities show up. No-one, not even the police, can stop Hanoians from having a great time.

Click through the following pages to see our top bars in Hanoi, Vietnam. 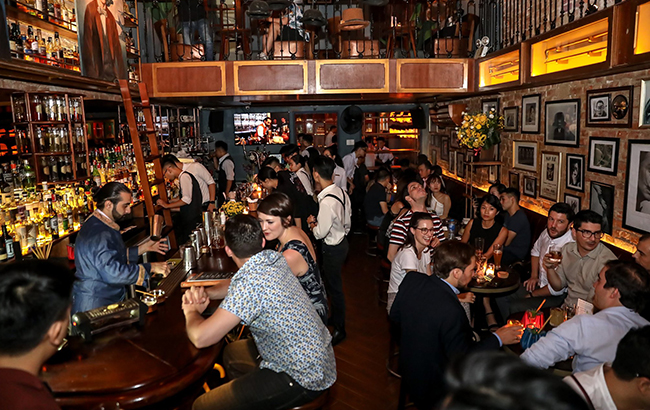 Infused with an infectious appetite for the good life, Polite & Co is an upmarket yet unpretentious cocktail bar that oozes style and personality. Enjoy winning cocktails, affable bartenders and fantastic whisky. 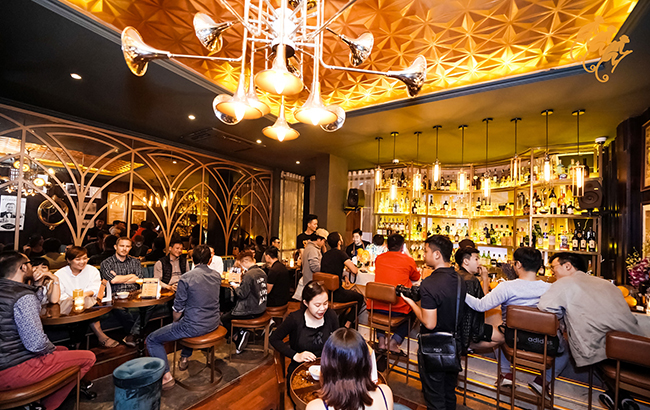 With its formula of 1920s Prohibition-era décor – think palm motifs, beautiful geometric patterns and plenty of brass – gin on tap and professional service, Mad Botanist is a stylish and seductive alternative to Hanoi’s full-on beer bars.

It is famed for its ‘Lab Inspired Gin & Tonic’, which comes in nine flavours. Created using a hot-infusion siphon, every batch takes around 48 hours to prepare. 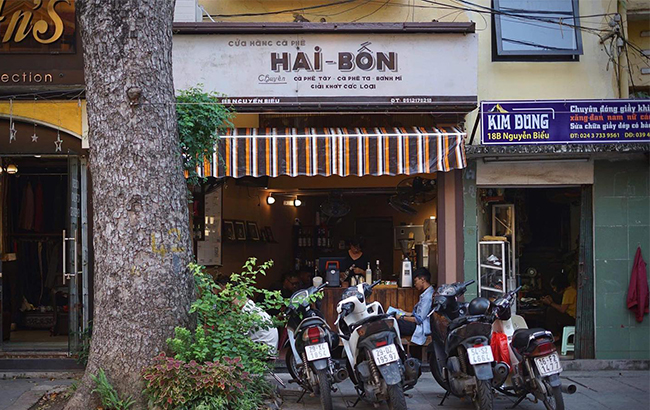 What began life as a café has morphed into a café-come-cocktail bar, with delicious concoctions curated by bartender Quang Anh. 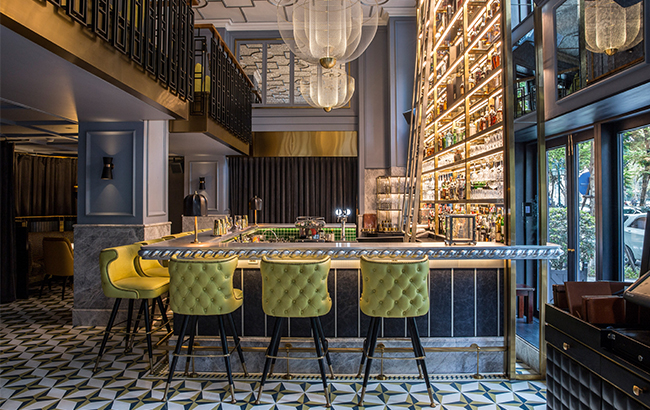 You don’t need to be royalty to drink like a sovereign at Hanoi’s finest hotel bar. It is a dream come true for jet-setting sophisticates, with gracious service, glamorous décor and expertly curated cocktails all on tap. 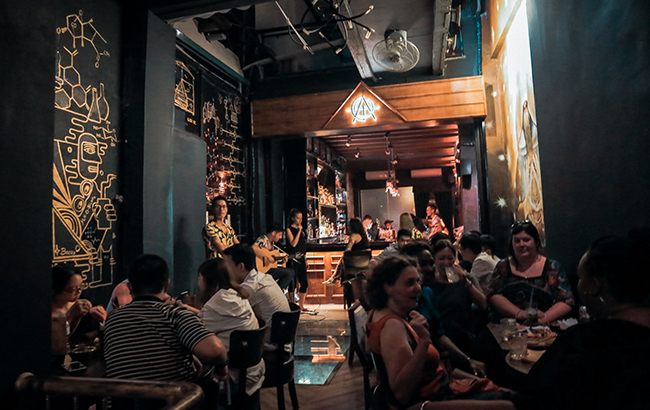 Arguably Hanoi’s finest cocktail bar, The Alchemist unashamedly focuses on classic drinks because “it is the basis of this art, and we should master it before actually doing creative cocktails”, says co-founder Nam Do.

Superlative serves are reinforced by the friendly, obliging service and unbeatable atmosphere.