In July this year, Diageo teased the launch of this year’s much-awaited Special Releases range, which features eight limited edition whiskies, as opposed to the usual 10.

Selected by master blender Dr Craig Wilson, the 2019 Special Releases follows the theme of Rare by Nature. Each expression is said to evoke the “distinctive nature and characteristics” of each distillery.

The range was unveiled last night (15 October) at an exclusive event at London’s Somerset House.

Ewan Gunn, Diageo’s global whisky master, said: “Discerning drinkers around the world will delight in this new collection. From the hand-selected single malt Scotch to the visually arresting bottles, they each tell a strong story of the extraordinary place and the people who have shaped each dram.

“These prestigious and limited edition bottlings offer fans an opportunity to collect and explore some of our rarest stocks.”

The 2019 Special Releases collection will be available in limited quantities from specialist Scotch whisky retailers this autumn.

It will launch in Europe, the US, Canada, Australia, South Africa and select markets across Asia.

Click through the following pages to see the full details of the 2019 Special Releases. 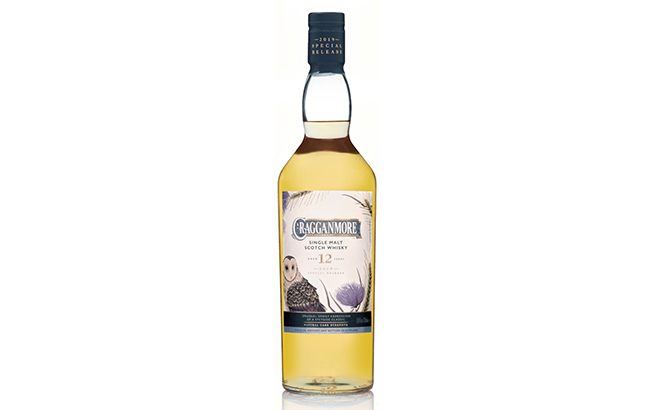 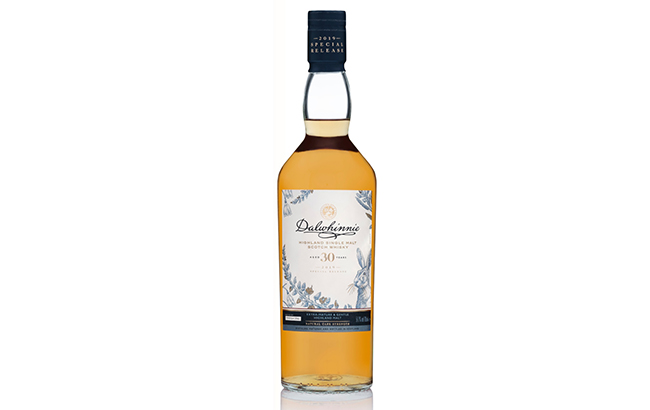 The “extra-mature” Dalwhinnie is said to have a “depth of flavour that repays thoughtful appreciation”. It is “more rounded” and spicier than its younger siblings. The whisky was aged for 30 years in refill hogsheads and butts. 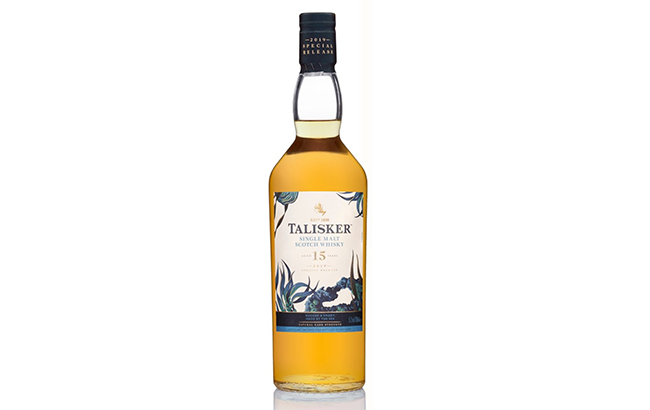 Said to retain the Talisker character, this 15-year-old bottling adds “sweetness, depth and complexity to the overall flavour”.

Made from freshly charred American oak hogsheads, the whisky is said to bring “new depth, spiciness and complexity to long-matured, sweet and rounded Talisker base notes”. 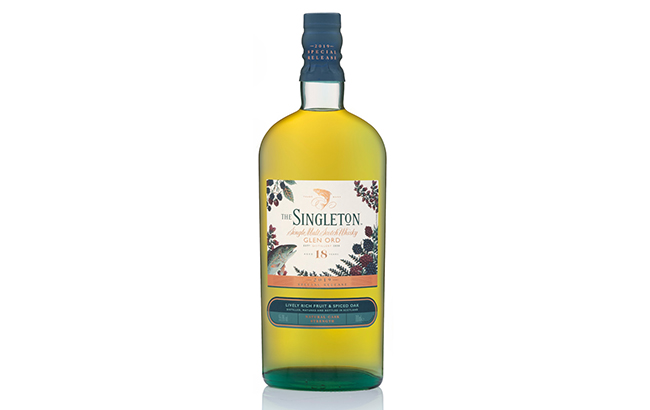 With a “subtle aroma and a memorably complex and bracing taste”, the 18-year-old Glen Ord is produced from fresh charred American oak hogsheads. It is “much spicier” than The Singleton Glen Ord, while holding its “signature
smoothness and appealing richness”. 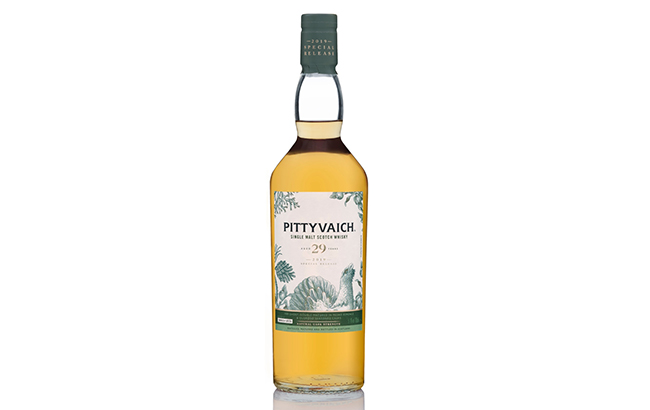 This expression from closed distillery Pittyvaich has been twice matured in Pedro Ximénez and oloroso Sherry-seasoned casks.

It is said to be an “exotic, unusual and long-aged example of this uncommon malt” from a silent distillery.

The whisky is the only double-matured Pittyvaich to have ever been released and has “real depth of flavour and character”. 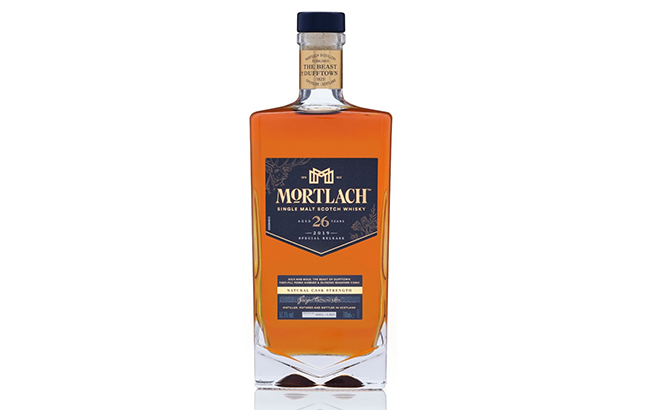 Aged for 16 years in freshly-toasted, first-fill Pedro Ximénez and oloroso Sherry-seasoned casks, this Mortlach bottling is “rich and bold”.

It is recommended served with a small dash of water to “soften the tannins” or net. 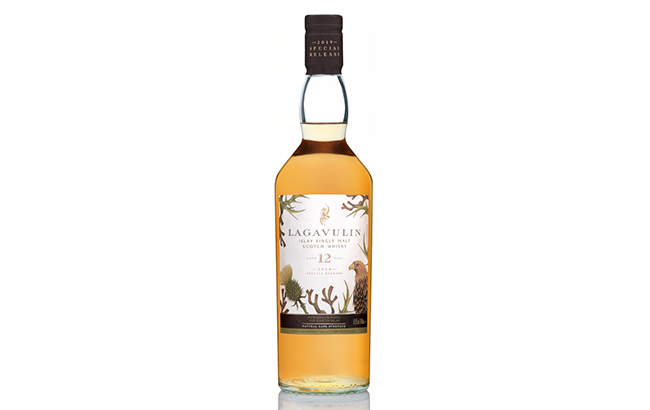 Described as a “powerfully smoky” example of Lagavulin, this expression is “young and vigorous” and was aged in refill American oak casks.

It was made from spirit specially selected for its high peating levels. 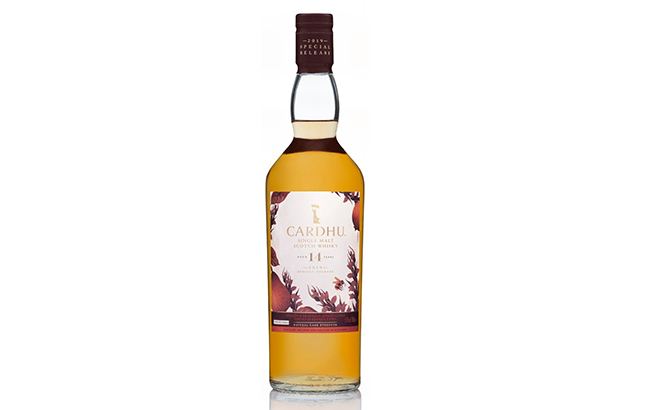 This expression comes from a trial batch, double-matured for much longer than usual in ex-Amontillado Sherry-seasoned hogsheads, giving the Cardhu a “gentleness in a fine cloak of richer cloth”.

Described as “supremely elegant”, the whisky is best enjoyed neat, as an apéritif or with a creamy dessert.