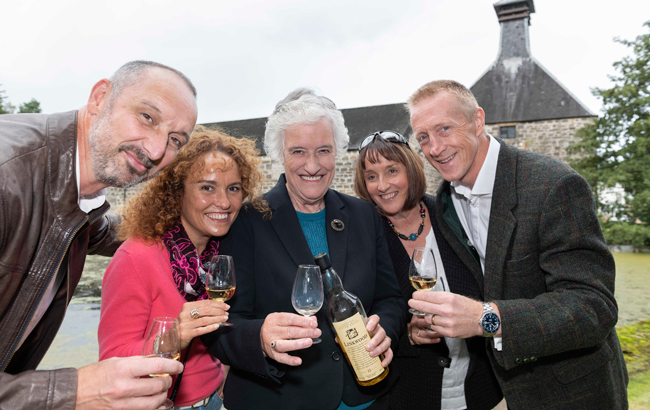 Nora Fraser, who was born at the Linkwood Distillery in 1939, was welcomed back to the Scotch whisky distillery to mark her 80th birthday.

Fraser celebrated her milestone birthday on 4 September with a tour of the Diageo-owned site, where she recalled memories from her life growing up next to a working distillery.

The daughter of Henry Arthur Stephen and his wife Elizabeth, Fraser said she remembered being told to stay indoors whilst casks were being rolled, and wandering through the distillery as a young child whilst the stills were being worked. 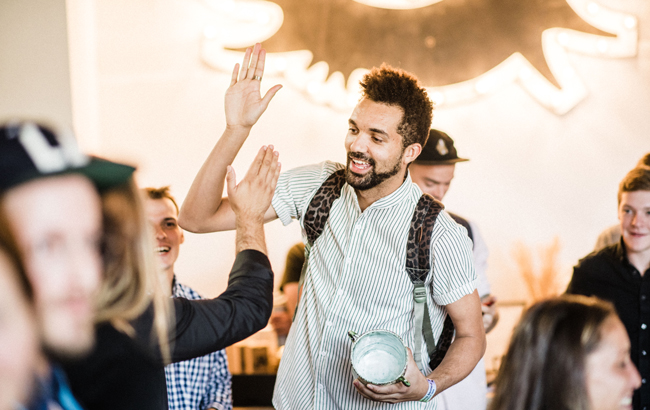 Bartender Jamie Lock, from The Dead Canary in Cardiff, has been crowned the winner of this year’s Black Cow Cup cocktail competition.

The theme of this year’s competition was Sonic cocktails: Blending the senses, and bartenders had to utilise sound in their serve. Lock therefore accompanied his creation with tracks from the album Can’t Buy a Thrill by Steely Dan. 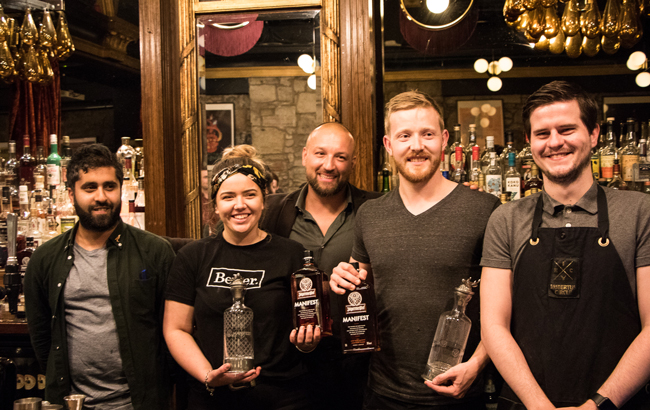 After four heats of its Meister Hunter cocktail competition, herbal liqueur brand Jägermeister has announced the bartenders who will compete in the London final.

Andy Mil of The Cocktail Trading Co, London; Benji Davies of Little Mercies, London; Luke Morgan of The Vanguard Cocktail Bar and Meadery, Birmingham; David Martin from Bitter Social, Leeds; Ellie Raeside from Tonic, Edinburgh; and Johnny Arthur from Edinburgh’s Bramble will compete in the final on 2 and 3 October.

The five finalists will compete for a cash prize of £3,000 (US$3,700) as well as the opportunity to become a member of the brand’s Hubertus Circle bartender collective. 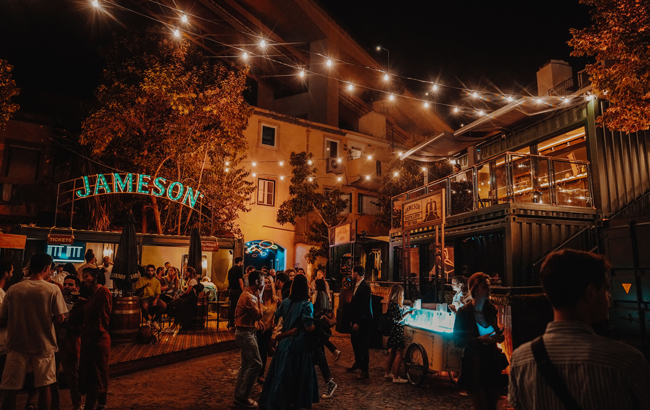 Irish whiskey brand Jameson has set off on a world tour with its Bow St Experience visitor centre.

Jameson has created a replica of its Dublin-based experience, which has been transported to the LX Factory in Lisbon, Portugal, where the world tour will kick off.

The travelling Jameson Village will offer guests a selection of interactive experiences and live entertainment, including bartender masterclasses, a tattoo studio and a barbershop, as well as the opportunity to learn more about Jameson’s history, heritage, and production process. 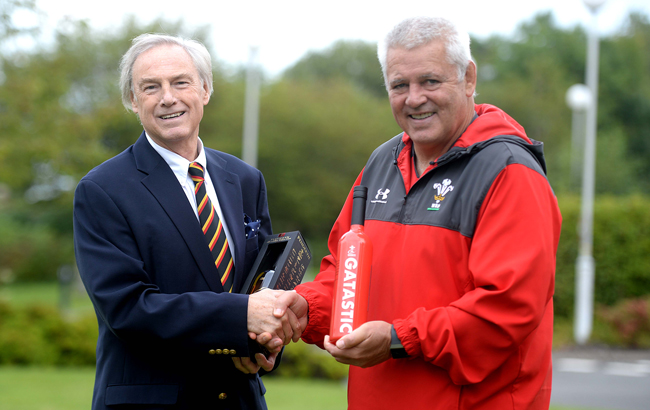 Welsh whisky brand Penderyn presented Wales rugby team head coach Warren Gatland with a one-of-a-kind whisky ahead of his departure from the club.

Gatland will step down from his position after the Rugby World Cup in Japan, and to mark his departure Penderyn presented him with an exclusive bottle of its Grand Slam 2019 Edition Portwood Finish.

Penderyn director and brand designer, Glenn Tutssel, said: “On behalf of Wales, its rugby supporters, and of course Penderyn who champion all things Welsh, we are indebted to Warren, his coaching staff and the team for making us the proud nation we are today. This exclusive bottle is a small appreciation of everything you have achieved by encapsulating the pursuit of excellence!” 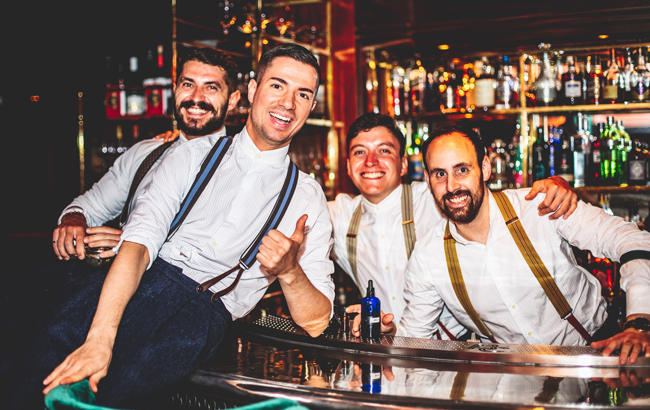 London’s The Bloomsbury Club Bar launched its latest cocktail list this week, with an evening of divination, telepathy and all things mystical.

The bar’s new menu was inspired by The Bloomsbury Set, a group of writers and thinkers that rejected the Victorian ideas of religion. 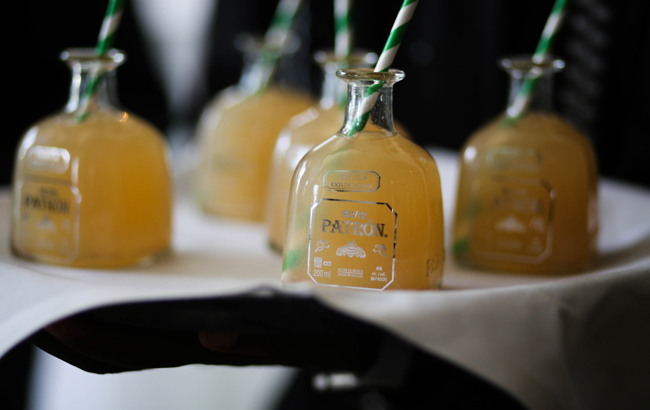 Bacardi-owned Patrón Tequila was one of the sponsors at this year’s Footprint Drinks Sustainability Awards, which celebrates sustainability within the industry.

Patrón was the category sponsor for The Sustainable Use of Raw Materials award, which was awarded to UK-based Good Things Brewing. Entries were judged on their ability to demonstrate innovation and efficiencies in the use of raw materials.

The Tequila brand was also highly commended in the Economic Sustainability category. 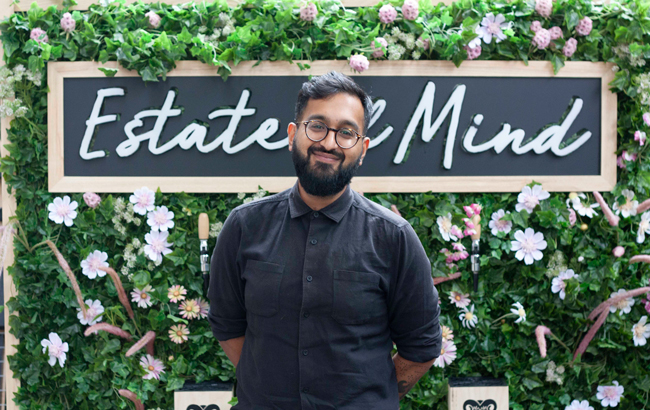 The gin and vodka maker, which launched in Italy this week, recruited Kalyan to educate the distributor’s sales team in Italy, host workshops and raise awareness of its Ramsbury spirits brands globally.

Kalyan said: “I was first introduced to Ramsbury in 2016 and have since been watching the brand grow. I therefore jumped at the opportunity to become global brand ambassador and am looking forward to getting stuck into the role and being a part of Ramsbury’s success.” 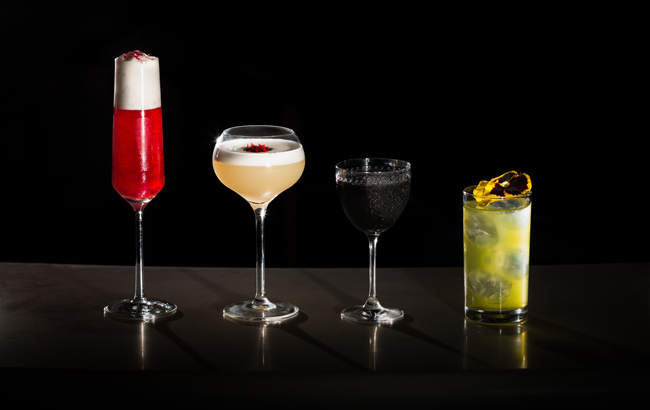 London’s May Fair Bar has created a menu of four Marilyn Monroe-inspired cocktails in honour of a display of the American star’s outfits.

The four cocktails includes the Lorelei Lee, a mix of Courvoisier VSOP, Moët & Chandon Brut, Cabernet Sauvignon and cherry reduction and Champagne foam inspired by 1953’s Gentlemen Prefer Blondes; and the Sugar Kane, which combines Bulliet Rye whiskey, umeshu, Barolo Chinato and activated charcoal inspired by Some Like It Hot.

The London hotel will also host screenings of the four films that inspired the cocktails, including There’s No Business Like Show Business and River of No Return. 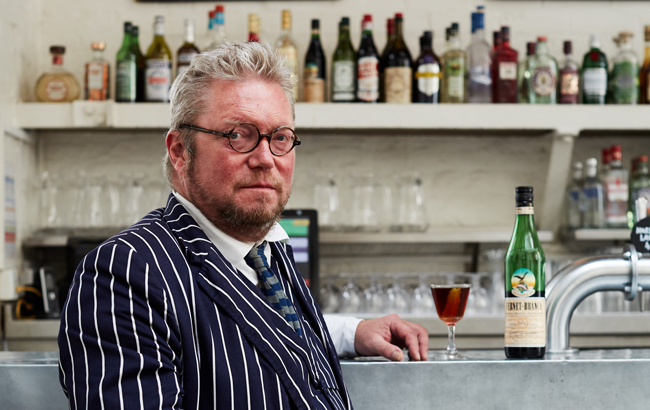 This marks the first time a Fernet-Branca coin has been created for a specific venue rather than for an event, and the exclusive coin will be sent to VIP guests invited to the party to mark the restaurant’s anniversary in September.

Henderson said: “Fernet-Branca has been a ritual of mine for many years. It’s the ideal kitchen nip and I am proud to discover that a generation of chefs feel just the same. It is a miracle. I can trace its path through my body – ping! Ping! Like a human pinball machine, working its magic as it goes.”