It may be considered a stuffy business-centred city, but Italy’s powerhouse, Milan, offers plenty of exciting nightlife options, from classy cocktail bars to casual haunts perfect for a couple of beers. By James Lawrence. 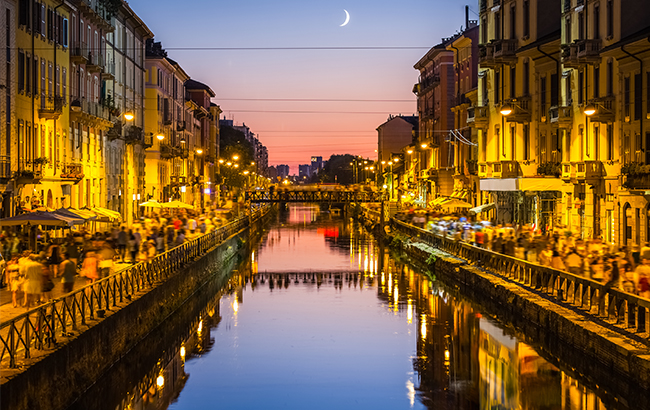 “Vedi Napoli e poi Muori” (“see Naples then die”) may be the cry of the south, but Milan is every bit as worthy of adulation as Naples and the Amalfi coast. Capital of the Lombardy region, Milan is a European city of the future – a fast-­paced metropolis where creativity is big business and fashion sense obligatory.

Home to all the major Italian fashion houses and design showrooms, Milan is also a culinary mecca – the city holds the greatest number of Michelin stars in Italy. In short, Milan is so much more than its image of a soulless, work­-obsessed city.

Of course, the Milanese are industrious and resourceful, but they also understand the value of playing hard. As Italy’s wealthiest city, it is only right that Milan leads the way in sophisticated nightlife, with a cocktail scene that is unparalleled. Many of Milan’s finest bartenders have cut their teeth in New York and London, including Ennio Lettera, a graphic designer and photographer who moved to the UK capital to immerse himself in the city’s cutting-­edge mixology scene.

Today he welcomes all during Milan’s aperitivo hour, which is considered a sacred time in the city. Geographically, Milan feels like a collection of villages, each with their own character, rather than a city with a neatly defined centre. Knowing your district is key to a great night out. Corso Como, Sempione and Garibaldi are your first stops for elegant bars and chic cocktail lounges, in contrast to the student­-orientated Isola district.

Meanwhile, Porta Romana is the place for excellent beer, and Brera positions itself as Milan’s alternative nightspot. But all types of revelers can be found at the Navigli when the sun sets. Milan’s system of interconnected canals, lit up at night, are romantic and atmospheric beyond expectation. It’s the perfect place to sip a Negroni and watch the world roll by.

Click through the following pages to see our top bars in Milan, Italy. 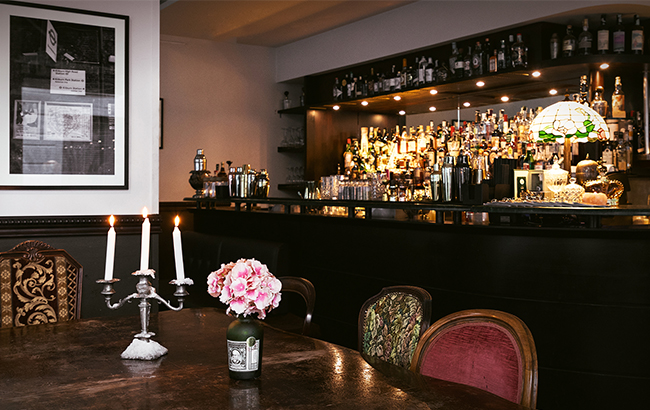 Kilburn is named after the former London borough of residence of its owner, Ennio Lettera – a testament, he says, to how much he misses the UK. 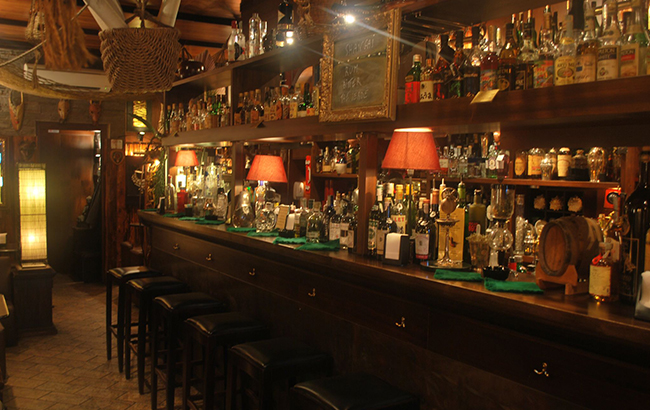 Niche in every sense of the word, Nottingham Forest may occupy a tiny space but the cocktails and service are first rate.

Bartender Dario Comino is acknowledged to be one of the city’s best and brightest, continually pushing the art of cocktail making to the edge.

The only downside is the long waiting times at the weekend, but they are definitely worth it. 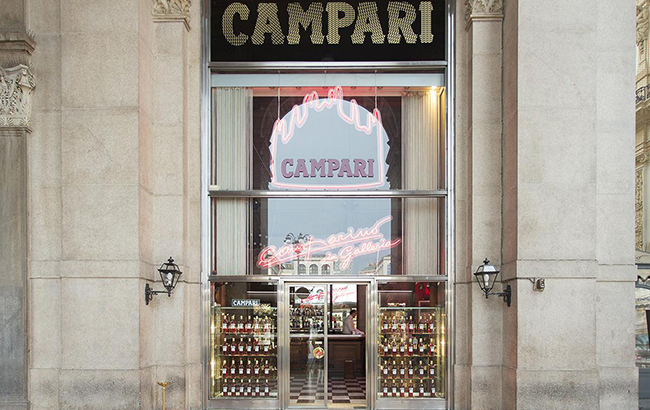 Our one concession to cliché, Camparino is admittedly full of tourists in the summer months – but then who could resist the spectacular location facing Milan’s mighty Duomo?

The ornate interior is for standing only, and yet regulars and visitors queue in their hundreds to sample the bar’s legendary aperitivos.

The venue will reopen in autumn 2019 with a revamped look.

The Doping Club at The Yard Hotel 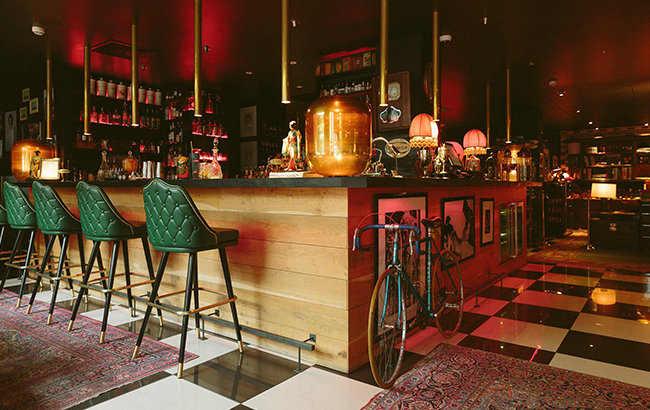 One of our favourite haunts in the Navigli, The Doping Club takes a different approach to the local competition, eschewing cheap and cheerful in favour of a more sophisticated, internationalised scene. 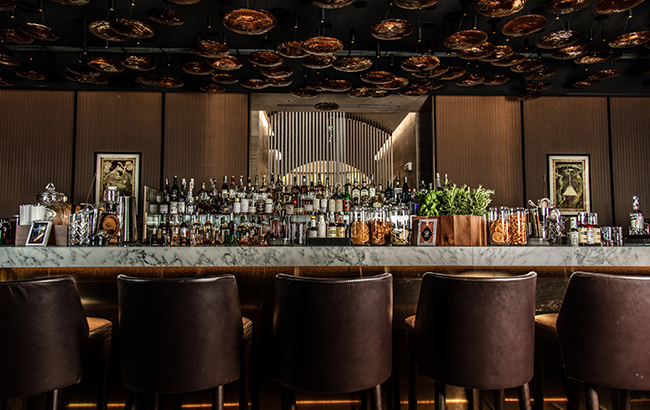 In a city full of excellent lounge bars, Mio Lab stands head and shoulders above the rest. What sets it apart is not so much the quality of its cocktails – which are certainly outstanding – but the service, which is unfailingly intuitive, attentive and warm, something that is not always guaranteed in Milan.