Despite tariff pressures, the American whiskey category is brimming with producers of all sizes offering exceptional liquid. We round up the expressions that scored highly in our recent blind-tasting competition.

The Spirits Business held its annual American Whiskey Masters last month, where an experienced panel of judges recognised the best bottlings in the business.

Looking across multiple categories, from single malt to Tennessee whiskey, Bourbon to rye, a wide range of whiskeys were awarded the top accolades of Master and Gold medals for their quality.

While some expressions are not standard priced, our judges have given each American whiskey listed here the seal of approval for offering excellent quality within their respective price categories. 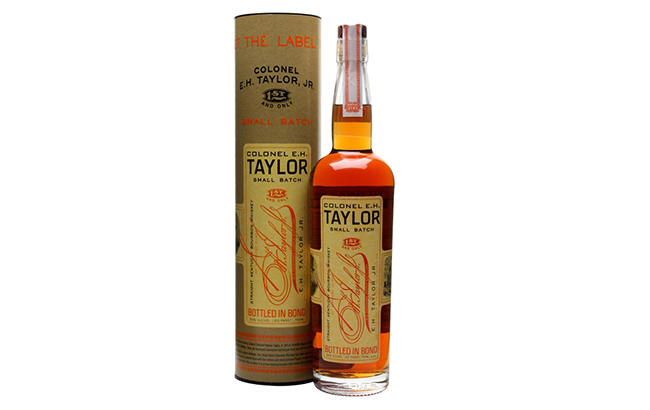 The judges enjoyed the expression’s aroma of “soft vanilla and fudge”, and “complex” palate filled with flavours of “tarte tatin and spice”.

The brand is named after Colonel Edmund Haynes Taylor, a historic Bourbon figure from from the 1800s. 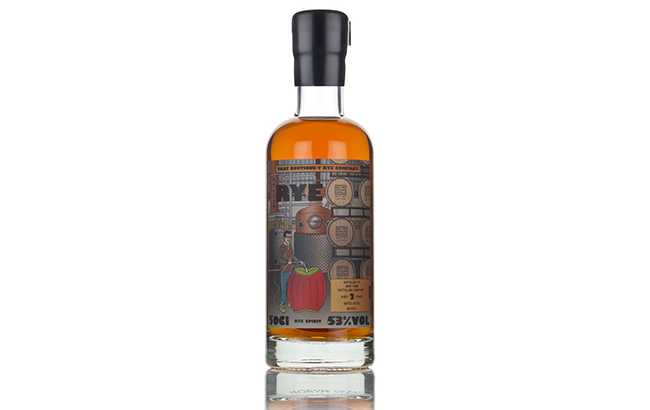 In the Rye – Aged up to 7 Years flight, Master-winning New York Distilling Company 2 Year Old – Batch 1 (That Boutique‐y Rye Company), was praised for its “classy maturity”.

“A lovely rounded rye with all the character you’d expect from a middle‐aged rye,” one judge noted.

The 53% abv expression is made from rye selected and grown exclusively by Pedersen Family Farm in the Fingerlakes region of upstate New York. 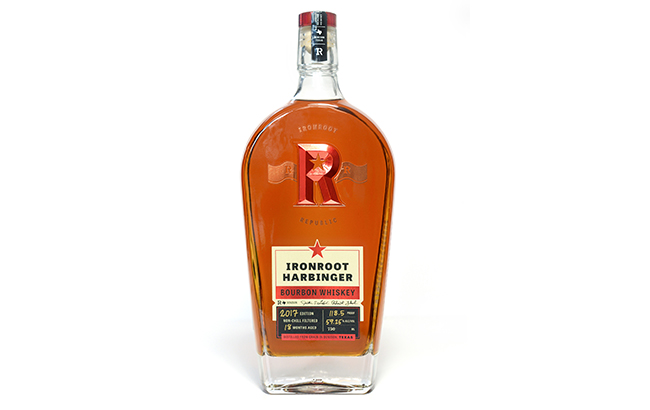 In the Bourbon – Aged up to 7 Years round, a Master medal was bestowed upon Ironroot Harbinger Bourbon, which had a “fresh, complex” nose, despite being 57.5% abv.

Notes of “chilli chocolate, coffee and apple strudel” were prominent on the palate. 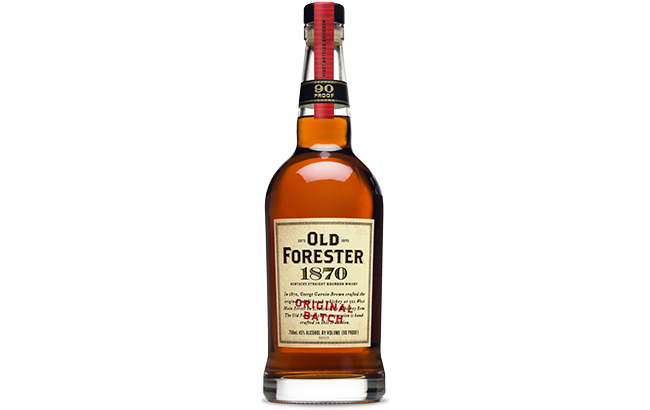 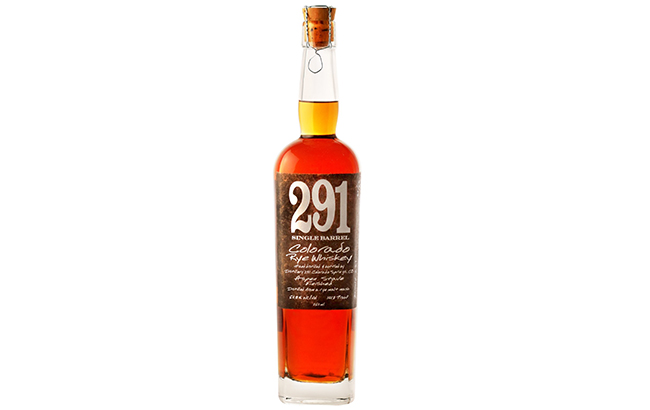 A tasting of the ultra‐premium ryes unearthed another Master in 291 Colorado Rye Whiskey Aspen Stave Finished.

One judge said: “I was excited to taste this; the nose was so enticing. There’s nice subtle barbecue smoke in there.”

The expression is a single barrel rye whiskey distilled in a copper pot still, aged in American white oak barrels for one year, and finished with aspen stave. 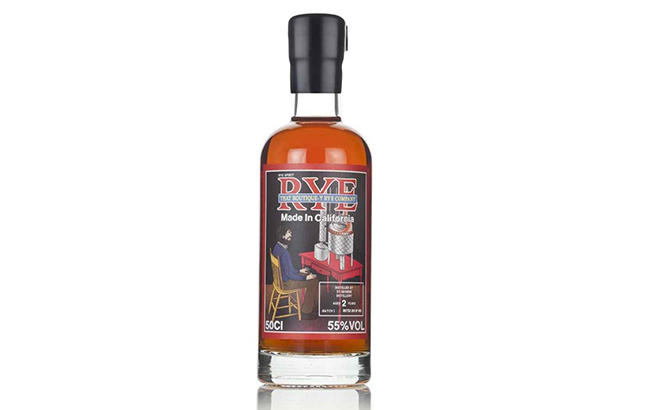 The two-year-old rye from California-based distiller St George Spirits is bottled at 55% abv. Batch one is limited to a release of 400 bottles. 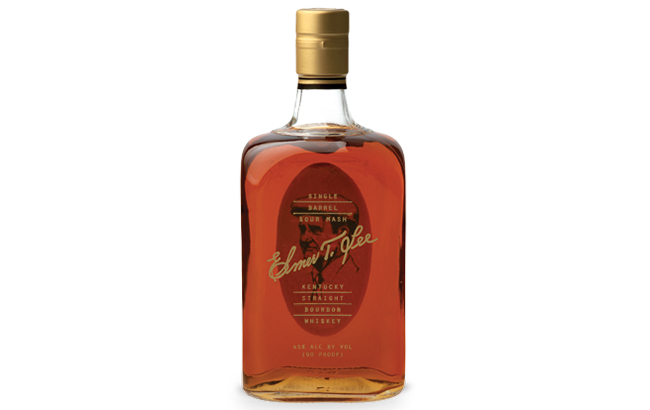 Judges found notes of “strawberry laces” and “berry pie” in Sazerac Company’s Elmer T Lee Single Barrel Kentucky Straight Bourbon, which was awarded with a Master medal in the super-premium Bourbon round.

The limited edition whiskey was launched in honour of master distiller Emeritus Elmer T Lee, who died in 2013 at the age of 93. 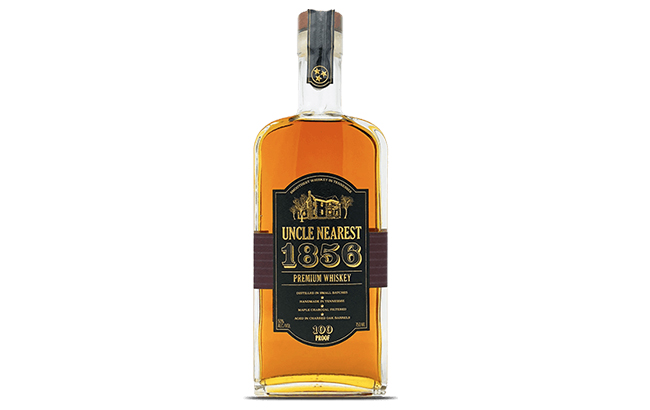 In the Tennessee – Super Premium heat, a Gold medal was handed to Uncle Nearest 1856 Premium Aged Whiskey for its “really interesting” flavours, such as “passion fruit cheesecake”.

Bottled at 50% abv, Uncle Nearest 1856 Premium Whiskey is produced in Tennessee using a combination of corn and rye, and is put through the Lincoln County Process before being aged in new American oak barrels. 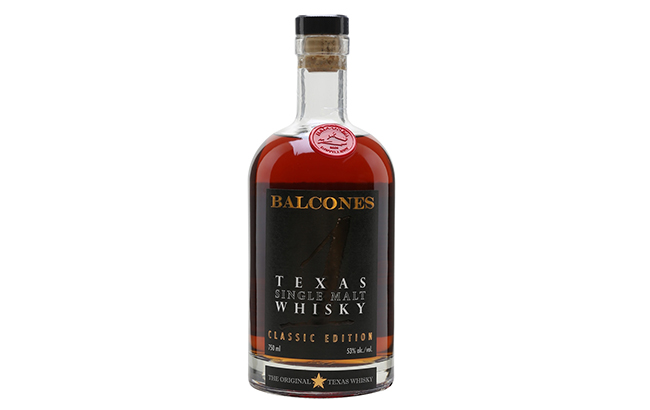 Storming to success in the Single Malt – Ultra Premium category was Gold medallist Balcones Texas No.1 Single Malt, with its flavours of “pink pepper, wheat and mulberry”. 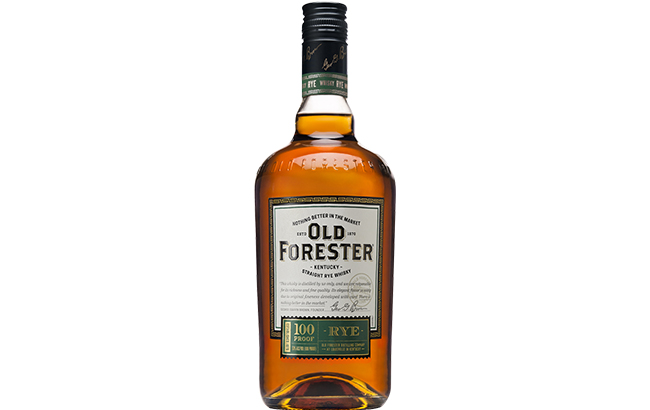 The Rye – Premium round delivered a Gold medal to Brown‐Forman’s Old Forester Rye Whiskey, which judges said had “cracking rye spice”. “This was textbook – and light for the abv,” noted one judge.