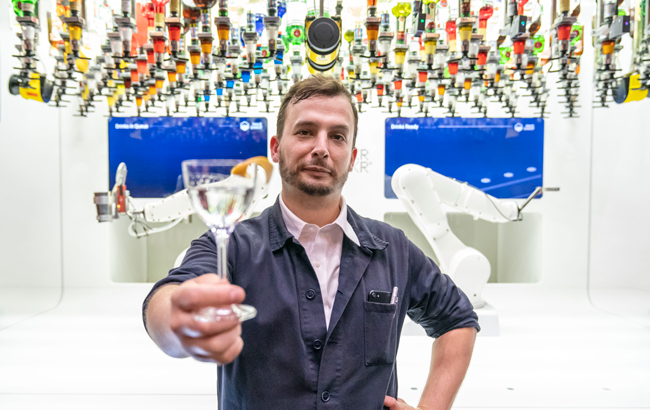 This week London’s Barbican Centre hosted a cocktail competition with a difference, as a team of bartenders took on robot mixologist the Makr Shakr.

As part of the centre’s AI: More than Human exhibition, bartenders including Felix Cohen from Every Cloud Bar and Mikey Pendergast from East London Liquor Company mixed up cocktails using the same ingredients available to the robotic bartender.

After a hotly fought contest, the judges crowned the human team of bartenders victorious after Pendergast impressed with his More than Human cocktail. 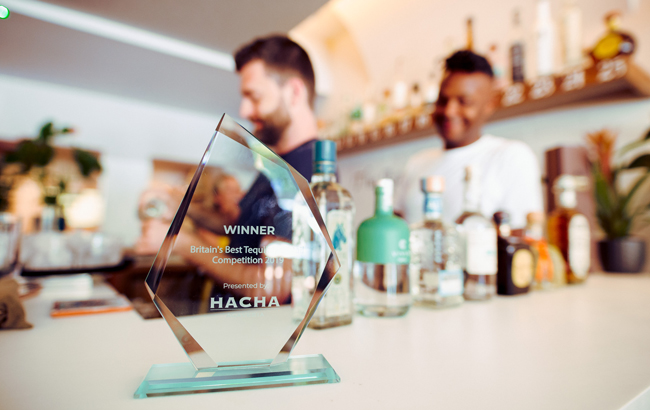 London agaveria Hacha hosted the final of Britain’s Best Tequila Cocktail Competition, which was won by Mark McClintock of Every Cloud bar in Hackney.

The cocktail will be available at Hacha for one year and McClintock will win a trip to Mexico.

Hacha has now opened its Mezcal Challenge for entries, the final of which will take place on 16 September. 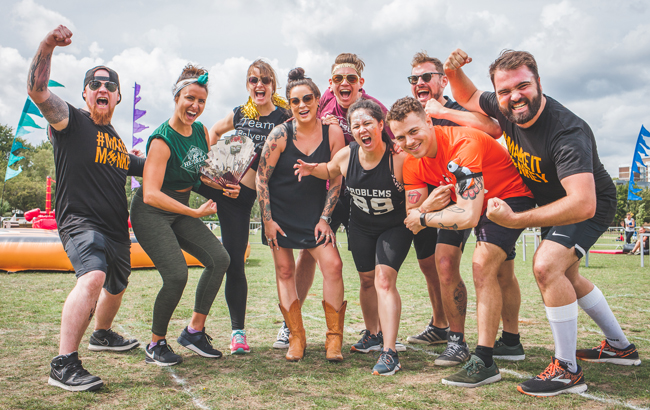 The fifth edition of William Grant and Sons UK’s Highland Festival descended on Haggerston Park in the heart of east London this week.

The event saw teams of bartenders and brand ambassadors battle it out in a series of challenges as they competed for an all-expenses paid trip to the Athens Bar Show.

More than 300 bartenders soaked up the carnival atmosphere as they faced a medley of challenges including a boot camp obstacle course and tug of war finale. 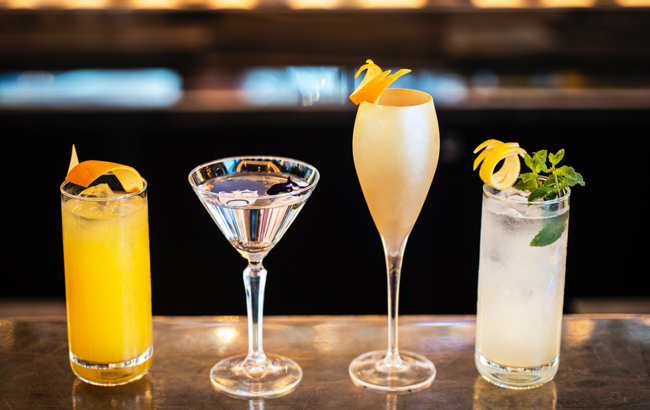 To celebrate the anniversary of The Beatles’ Abbey Road album, The Ivy St John’s Wood has created four cocktails inspired by songs on the album.

Named in honour of songs on the seminal album, the cocktails include the Here Comes The Sun, made with saffron-infused Altos Tequila, earl grey sake, blood orange puree, fresh orange juice and earl grey syrup, and the Oh Darling, which combines Liverpool Dry Gin, lemon, mint, sugar and Fever-Tree soda. 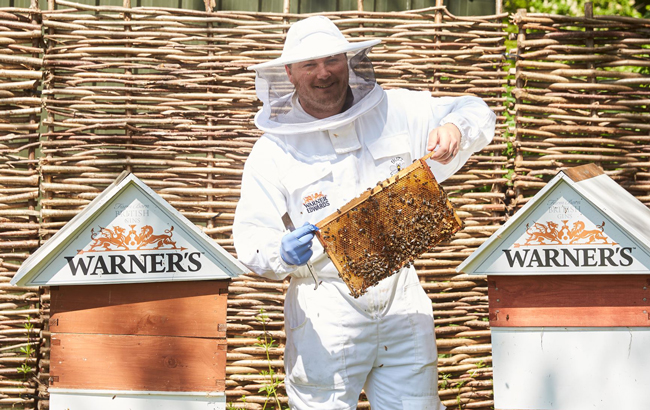 Ahead of National Honeybee Day (17 August), the team at Warner’s gin have been harvesting honey to make the brand’s Honeybee Gin.

Jonny Easter, conservation and sustainability manager for the brand, collected honey from the Falls Farm hives to make the gin, which supports the work of the Royal Horticultural Society (RHS).

As part of an ongoing partnership with the RHS, Easter and the team have also recently taken beehives to the RHS Wisley gardens – along with their 400,000 bees – to pollinate their national collection of heathers. 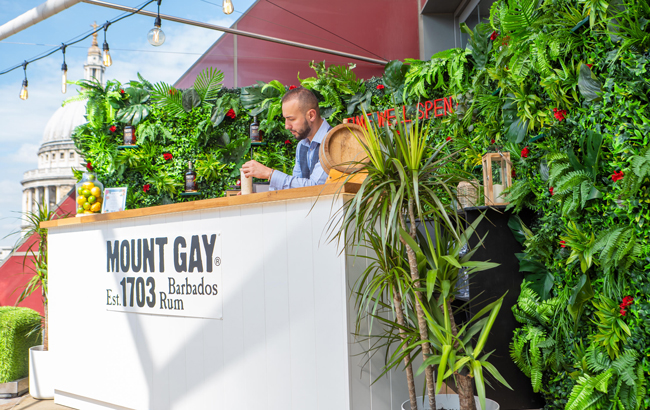 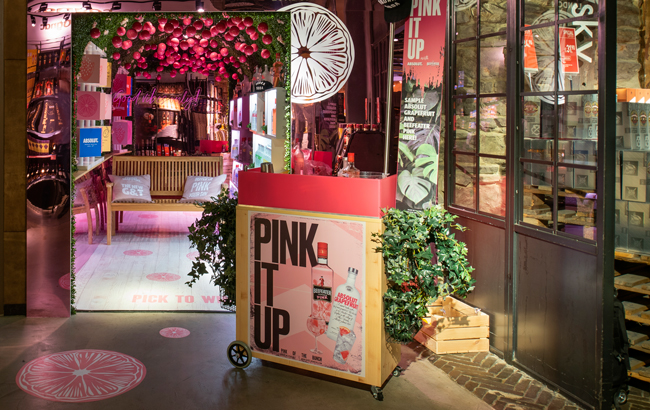 To mark the launch of Absolut Grapefruit into global travel retail, Pernod Ricard Global Travel Retail opened the Pink It Up activation at Amsterdam Airport Schiphol.

Running within the duty free retail space, travellers could enter the activation zone and pick fruit to win on-the-spot prizes. Travellers could also try signature serves made with Absolut Grapefruit and Beefeater Pink.

The experiential activation allowed participants to select and open faux grapefruit to reveal exciting prizes and those purchasing bottles of Absolut Grapefruit were given an Absolut Jetlag eyemask. 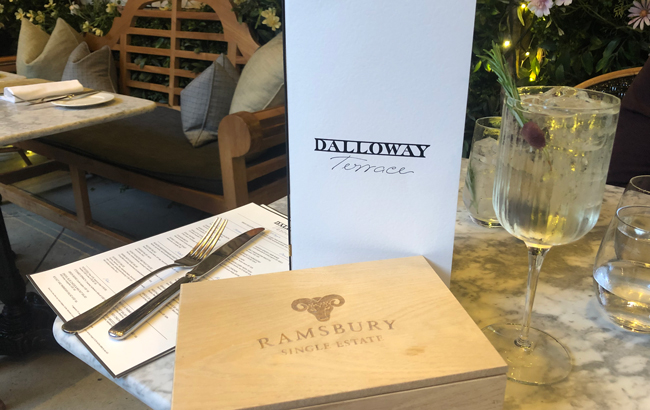 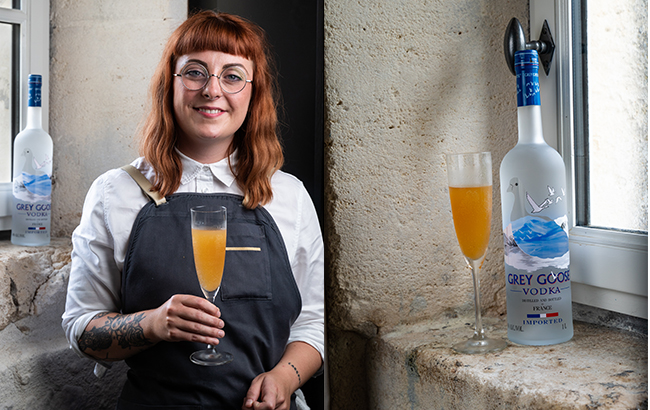 Bacardi-owned Grey Goose hosted the final of its annual Coffee Cocktail Competition, where bartenders from Notes, Lyaness, The Curtain, Grind and London Cocktail Club faced off against one another.

After a tight final, Nicole Sykes from Lyaness was named the winner with her Side by Side cocktail. The new cocktail, which is available to try at Lyaness in London, is made with peach and coffee-washed Grey Goose vodka. 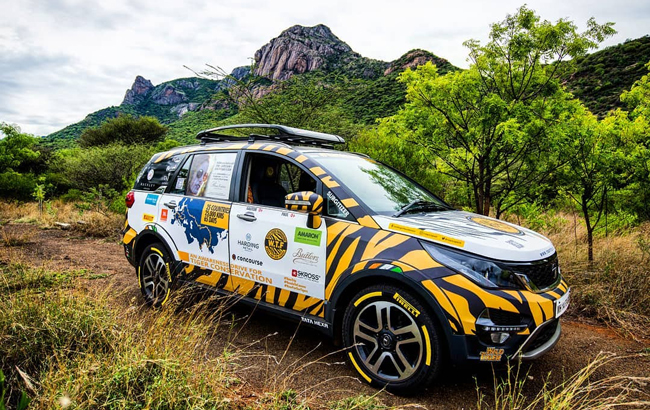 Dubai Duty Free sponsored an expedition that will travel 25,000km across 25 countries to raise awareness and secure the future of wild tigers.

The Wild Tiger Foundation set off on its expedition from Coimbatore in India and will spend 65 days traversing Asia as it appeals to governments and local people to support the preservation of wild tigers.

The drive will see the Wild Tiger Foundation meet with policy makers and host media events as it raises funds to support tiger conservation around the world.