Sir Edmond Gin, a brand with a global potential

Operating in a competitive gin market, Sir Edmond Gin has succeeded in bringing something unique to the current gin landscape. 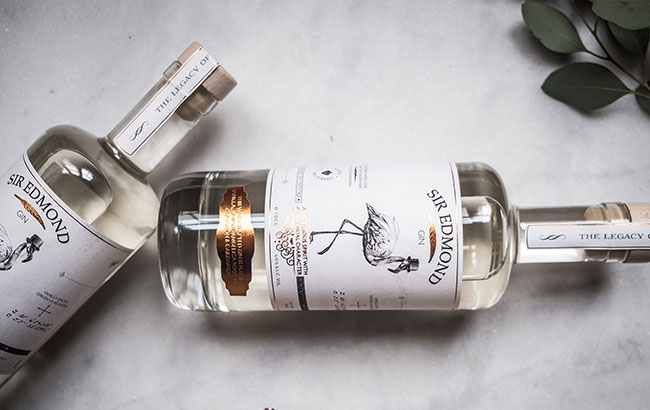 The company has made a series of impressive steps in its mission to become a global brand. The expansion of its distribution has been achieved in a very short time in the Netherlands, the UK, Denmark and Sweden, and there are more exciting challenges ahead.

In the past two years, the brand has worked hard on its road to market and has captured the hearts of many bartenders, consumers and importers. In particular, the decision to shine a light on the Bourbon vanilla flavour profile of its gin has proven to be a smart one. According to the brand, it has been scientifically proven that 80% of the world’s population has a positive emotional reaction towards vanilla, because of the fact that breast milk holds flavourings which are strongly similar.

With this in mind, Sir Edmond Gin has global potential. Going global is also the ambition of the strong team behind the brand. In its newly opened office in Amsterdam, the brand’s team is strongly focused on further expansion in and outside of Europe.

“Having a product with a global appeal, it’s a never-ending quest in partnering up with the right importers,” said Dominique Makatita, co-owner of Sir Edmond Gin. 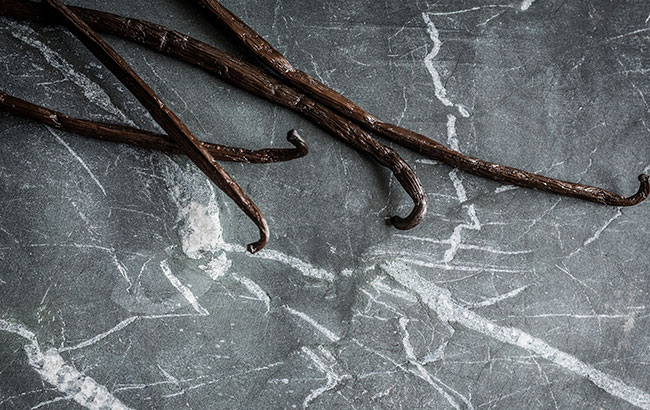 The story starts with a man who felt like doing it differently. A rebellious spirit who didn’t just think outside the box, but got rid of it. An unusual character who singlehandedly changed the future of vanilla. His name: Mr Edmond Albius.

In 1841, when he was only 12 years old, Edmond discovered that vanilla orchids could be artificially pollinated by hand. Born as a plantation worker in Saint-Suzanne, a commune on the north coast of the French island of Réunion, the boy needed little more than a blade of grass and a quick flick of his thumb to revolutionise the cultivation of vanilla. Edmond’s simple but sophisticated invention became standard practice and is, amazingly enough, nowadays still being used far beyond Réunion.

Embarking on the vanilla gin journey of Sir Edmond Gin, the brand honours the man responsible for creating world’s best vanilla: Bourbon vanilla, the main botanical for the gin. Vanilla from Madagascar or Réunion can only be called ‘Bourbon vanilla’.

For people all over the world, vanilla triggers emotional connection and memories. From the delicious indulgence of a favourite chocolate bar to the scent of freshly washed laundry, the appeal of vanilla is universal.

“Made up over 400 flavour and aroma compounds, its complex scents and flavours requires skill and passion to create the distinctive Bourbon vanilla extract that signatures our gin,” said Sir Edmond Gin co-owner TJ van der Drift. 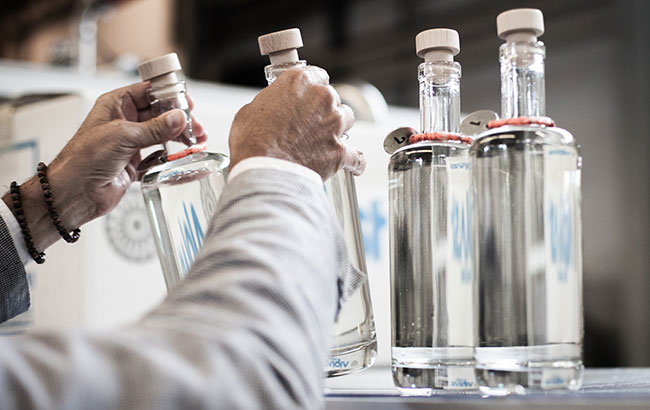 Sir Edmond Gin is a premium product that is created with the greatest care, being manually checked at every step of production to ensure the most smooth and refined Bourbon vanilla-infused gin imaginable.

During the first two steps in the distillation process, two different mixtures of the botanicals are distilled in two separate pot stills with their own specific boiling points. The residue is collected in two different reservoirs. In a third reservoir the hand-cut Bourbon vanilla is infused in alcohol for six to eight weeks to extract the botanical character. Then, the residues of the three reservoirs are blended and put into a resting tank for one more week to achieve perfect harmony. The liquid is then ready to be bottled.

Sir Edmond Gin, world’s first Bourbon vanilla-infused gin, is a product of aromatic smoothness. A sensation for the palate, giving mellowness, balance and perfect harmony, finishing with a velvety length. It is a very easy to sip contemporary-style gin. It can be served neat over ice cubes and works wonderfully in a gin and tonic or as a building block for cocktails.

Sir Edmond Gin is one of the most versatile gins out there. For some inspiration on serves, fly to: https://www.siredmondgin.com/flamingo-journal/cocktails/. 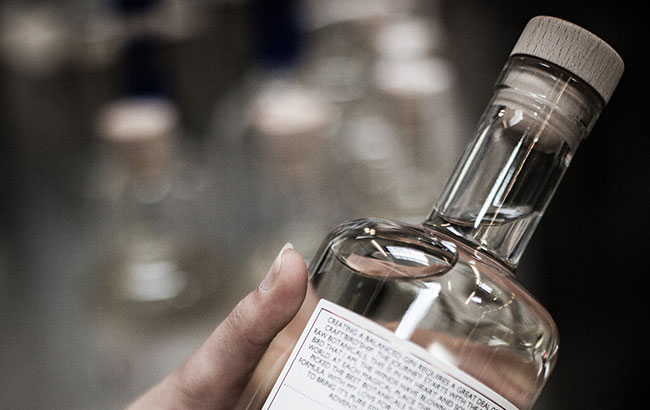