As June drew to a close with a heatwave across most of Europe, SB reflects on a month that saw a host of the world’s cocktail destinations welcome new drinking dens onto the scene.

An array of exciting new bars opened their doors this month, including the latest venue from London’s Cocktail Trading Company and a new drinking den from barware supplier Cocktail Kingdom.

Take a look through our gallery to find out more about the hottest bars to open in June.

Did you miss our round-up of May’s best bar openings? Take a look here. 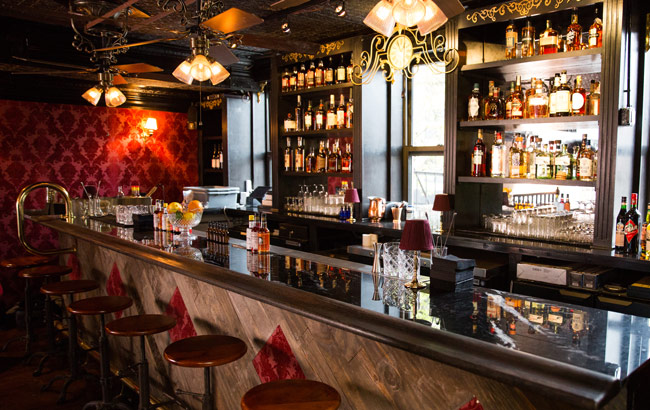 With a beverage programme focused on Bourbon and rye whiskey served up alongside NYC’s “first” vegan barbecue menu, Honeybee’s is described as a “sultry and sophisticated saloon”.

Drinks on the bar’s menu include the New Boots, made with Bourbon, CioCiara, cherry bark bitters and BBQ bitters, and the Southern Baptist, which combines rye whiskey, ginger and lime. 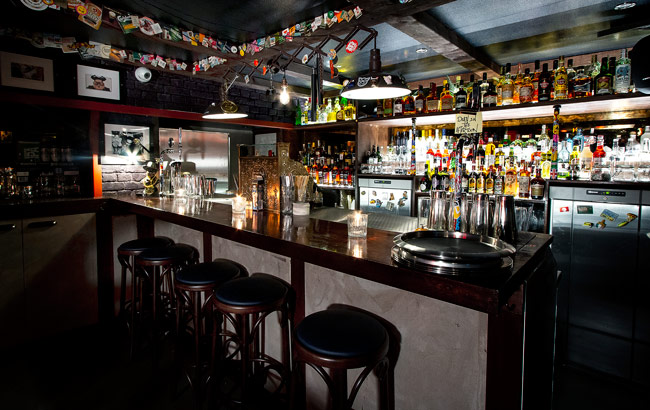 Opening in London’s West End, Murder Inc is the latest venue from the team behind The Cocktail Trading Company.

Inspired by gangster noir of the 1940s, the décor is described as “industrial New York meets mid-century glamour” and features oak paneling, woven cane and artworks lit with red neon signs that “stand out against dark brick walls”.

Cocktails on offer at Murder Inc include the Death In The Afternoon, an on-tap blend of Pernod Absinthe, agave-ginger sherbet and Moët Champagne, and the Diablo II, a combination of Patrón Tequila, salted galangal, cassis and rooibos beer and demonic overtones. 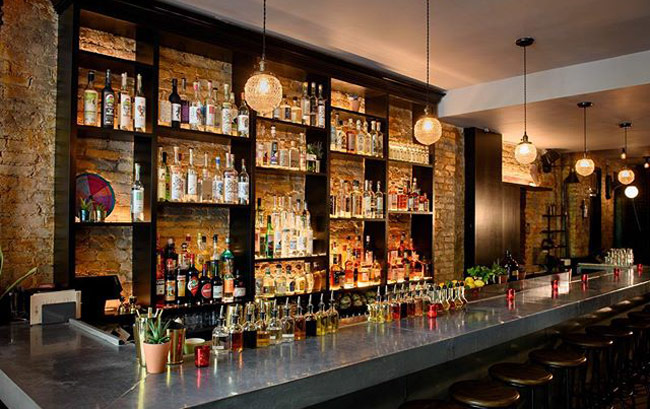 Created by Cocktail Kingdom’s Greg Boehm and Jeannette Kaczorowski, The Cabinet has opened in New York with a focus on mezcal, Tequila, and rye whiskey.

On opening, the bar’s menu consists of nine cocktails such as the Buffalo Nickel Julep, made with Barrell Rye #2, caraway, liquorice and mint, and the Caminante, which combines Azteca Azul Tequila, jalapeño, lemon and almond.

The venue’s design has been inspired by the latte 1800s and incorporates rich colours and gold brick walls to create a space that is described as “mildly nostalgic and moody, but fresh and approachable”. 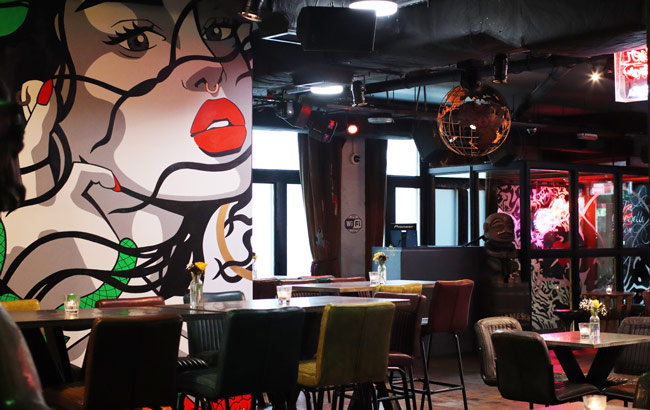 Gigi’s Hoxton features an “industrial and colourful design” said to reflect the style of its owner, Giovanna Hussain.

The all-day restaurant and bar will serve up cocktails including Don’t Let The Sun Go Down On Me, made with Martini Fiero, soda and Prosecco, and the Kiss From a Rose, made with Rosé wine, Solerno Blood Orange Liqueur and soda. 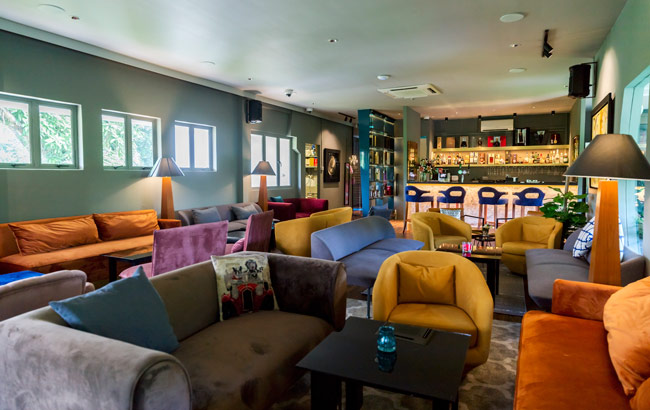 Maduro is a new live music venue and whisky bar that has opened its doors in Singapore’s Tanglin district.

Cocktails on offer at Maduro include the Peach Fuzz, which combines an artisanal bianco vermouth loaded with quinine and a peach liqueur, and the Foggy Old Fashioned, which is made with Talisker, Angostura and chocolate bitters. 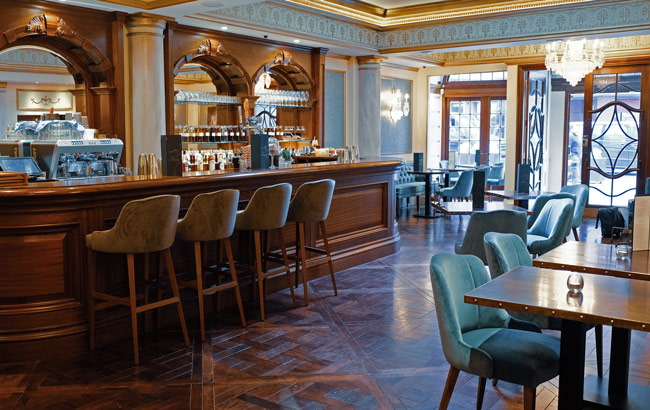 Restaurateur Jason Atherton has opened the doors to his first theatre bar, taking over the bar at London’s Victoria Palace Theatre.

Open to theatregoers and locals, the new bar serves up a drinks list curated by group bar manager, Jay Doy. With a strong gin focus and a menu of 38 varieties from around the world, the bar’s signature cocktail, The Dying Swan, is made with gin, elderflower, citrus, cucumber and herbs. 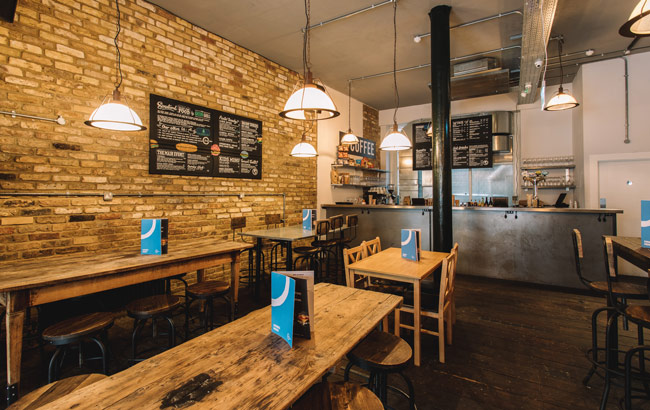 London’s The Better World Group has opened the doors to The Green Vic, which aims to be the world’s most ethical pub.

Opening its doors in Shoreditch, The Green Vic strives to be a pub where everything guests buy and use has a positive environmental and social impact. Opening as a three-month pop-up, the bar stocks drinks that support more than 40 non-profit charities.

The bar’s ethical changes aren’t just from the produce it sells, but also with the people it employs – one in four staff employed at The Green Vic are from a vulnerable or disadvantaged background.