By concentrating on cocktails, Milanese favourite Campari has forged its own path and has been boosted by the revival of aperitivos. 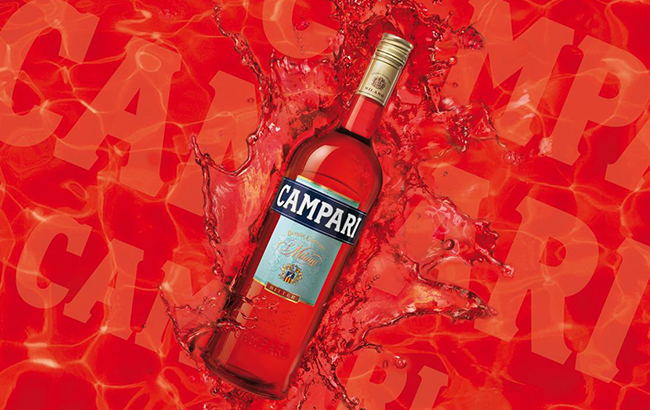 “A hundred years ago in Florence, Count Camille Negroni decided he was a little bit tired of drinking an Americano, so he asked for the soda to be replaced with a splash of gin,” explains Andrea Neri, managing director of Italian icons and gin at Gruppo Campari. The Americano had evolved from the Milano-Torino, or Mi-To, cocktail, which mixed Milan’s Campari with Turin’s vermouth. What possessed the Count to spice it up with some gin that day in 1919 is unclear, but it was a stroke of genius. The Negroni is not just a much-loved classic cocktail; it has become a brilliant recruiting sergeant for Campari – particularly in the US.

It was in 1860 that “Gaspare Campari created a liquid with a unique bitter taste and a very recognisable vibrant red colour”, explains Neri. Why its inventor chose to add a few drops of cochineal is a mystery, but it proclaimed Campari as a modern aperitivo that stood out from the sea of after-dinner drinks. “Also, think about the colour coding,” Neri says, referring to Campari and its sister brand, Aperol, which the group acquired in 2003. “One is a vibrant red and the other a vibrant orange for before the meal, which is a wind-up moment, emotionally. The end of the meal is more of a winding down moment for relaxing, so not surprisingly all the amaros have a similar very dark colour.”

Gaspare soon opened the first Campari shop in the newly built Galleria Vittorio Emanuele II in the centre of Milan, but things only really took off in 1915 when his son, Davide Campari, opened the Camparino bar at the entrance of the stylish shopping arcade, which is the oldest in Italy.

“It was a strategic hot spot,” says Neri, who explains how Davide Campari was adept at enticing artists and opera stars to his bar, and as such benefitted from their celebrity endorsement. He describes Campari’s bond with its home city as “super important” and says: “The brand has been built with a constant link to creativity and the arts.”

In the 1920s, beautiful artwork was commissioned from graphic artists such as Leonetto Cappiello and Marcello Nizzoli, and the originals now hang in Campari’s art gallery in Milan. Other marketing ideas included hiring the Italian film director Federico Fellini to shoot his first commercial, in 1984. In the early 2000s, the Campari calendar was launched and has since featured Penelope Cruz and Uma Thurman, as well as Salma Hayek and Jessica Alba, who went on to star in global TV campaigns for the brand. The calendar recently evolved into ‘Red Diaries’. “It comprises three short movies by three Italian directors. So we are fully embracing cinema as a great communication platform,” says Neri. “The latest Red Diary came out in February, directed by Matteo Garrone, and starring Ana de Armas. The entire movie is shot in Milan and celebrates the hometown of the brand.”

Yet for UK consumers of a certain age, Campari will be forever linked to somewhere a little less sophisticated. “Were you truly wafted here from paradise?” drawls the suave English gent in that famed TV ad from the mid-1970s. “Nah, Luton Airport,” comes the immortal reply from actress Lorraine Chase. It was a great line but not great for Campari’s image, and if the ad has become a treasured item in the British archive of cheesy advertising, you suspect today’s brand owners may curse the very existence of Luton Airport. That said, Chase’s choice of Campari and lemonade did highlight an issue for the brand, as Neri concedes: “I remember 10, 15 years ago we were struggling with Campari’s bitter taste in some regions that had a sweet palate. We were even thinking of creating cocktails that cut down on the bitterness.” He insists no one ever contemplated changing Campari, which is produced in Milan and at the company’s production sites in South America, where Argentina and Brazil remain among the brand’s top five markets. Maintaining the secret recipe proved a smart move as people steadily lost their sweet tooth.

“This is definitely happening,” he says. “If you look at how popular coffee shops have become you can see more consumers are getting accustomed to the bitter taste.” He points to the way Americans have embraced the Negroni, which “is nothing but bitter”, he says. “And if you think about another cocktail – Campari & Tonic – that’s bitter and bitter. There’s been an evolution worldwide, and this has definitely been to our advantage.”

Years earlier came the Campari Soda – “the first ready-to-drink in history”, says Neri. “It’s still pretty much alive and kicking in its motherland of Italy, and as the global team we have the opportunity and future ambition to bring it abroad.” With its famous triangular bottle designed by the Italian futurist Fortunato Depero, it has been in Italy’s bars and corner shops since 1932, which suggests that plans for a global rollout are taking their time. Aside from that, there has been precious little new product development as Neri acknowledges, saying: “Campari and aperitivos in general are a category where innovation is pretty low. We don’t develop line extensions or flavour strategies – luckily, I would say.”

Rather than be stuck messing around with endless new flavours like the vodka category, Neri is happy to concentrate on cocktails. “If you think of the Negroni, it’s bringing allure and volume to the mother brand,” he says. In other words, it performs the same function as a line extension. All that matters is to keep the cocktail in vogue and insist there can be ‘no Negroni without Campari’, a message hammered home during Negroni Week last June, which involved 10,000 bars and is now in its seventh year.

Campari’s global sales are around 3.5 million cases, but that could grow exponentially if you think of the success of Aperol that has boomed thanks to the popularity of Prosecco. Give the younger market time to mature, and one day the glowing orange tide of Aperol Spritz may turn a deep, neon red.

Click through the following pages to see the timeline of Campari’s brand history. 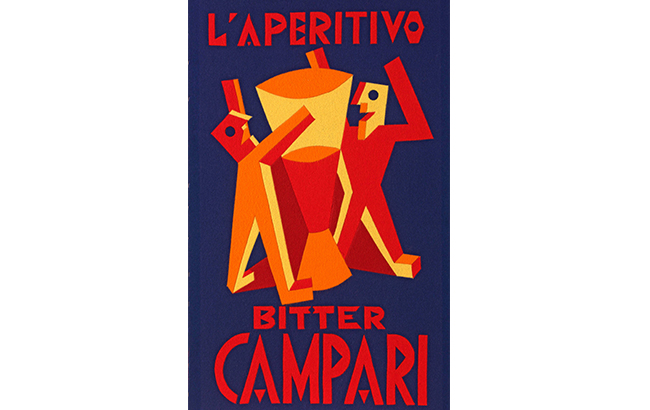 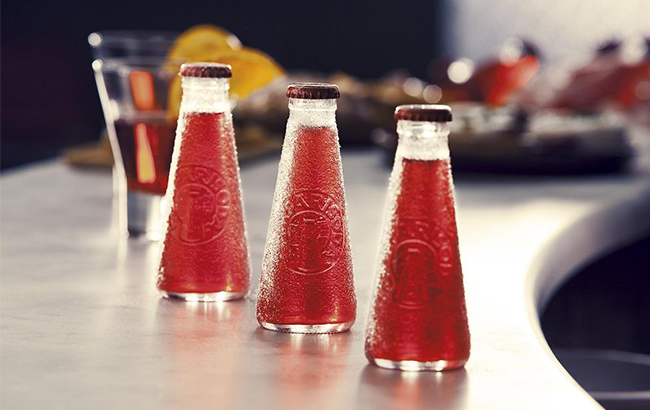 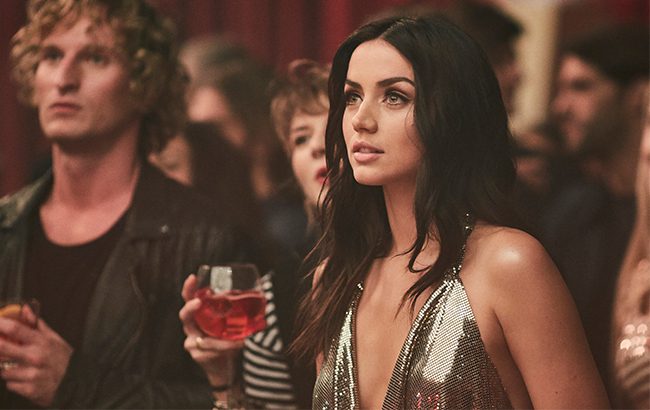