Despite having been the subject of takeover talks, Jose Cuervo remains family owned and is hell-bent on proving Tequila is anything but boring. 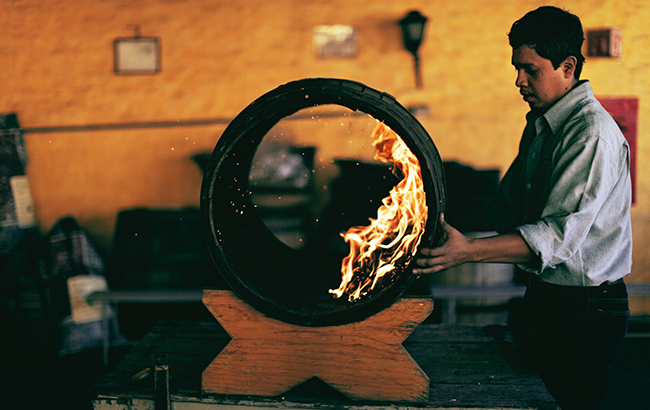 The world’s largest Tequila brand certainly has pedigree. It was in 1758 that José Antonio de Cuervo y Valdés was granted land near the town of Tequila in Jalisco, Mexico, by King Ferdinand VI of Spain. Mexican independence was more than 60 years away as the original José Cuervo began planting blue agave on his farm. In 1795, his son, José María, secured a permit from King Carlos IV to start producing ‘mezcal de Tequila’ commercially. The family then founded what is Latin America’s oldest surviving distillery of La Rojeña in Tequila in 1812.

Barrels of the firm’s Tequila reached California as early as 1873, though it took the advent of the railways and bottling for exports to start in earnest. The family was the first to bottle the spirit in 1880, and within 20 years the ‘Jose Cuervo’ brand was established. Like all drinks produced on the US’s borders, Tequila got a bounce from Prohibition. Back then it would have been a fiery, hairy­-arsed spirit and more expensive than bathtub gin, but probably safer. Yet for Jose Cuervo to conquer the US, which remains its biggest market by far, something else had to happen, as Oli Pergl, the brand’s resident Tequila educator in the UK explains: “It wasn’t, in my opinion, until the Margarita was created that the Americans really saw the true versatility of the spirit and how incredible it was. It was so different from the barrel­-aged spirits they had, like Bourbon, rye, brandy or rum. The Margarita completely changed their opinion of Tequila.”

As to who invented it, it seems there are as many theories as there are variants of the cocktail. “Most bartenders believe that it was based on the Daisy, the cocktail that predates the Sour,” says Pergl, and sure enough ‘Margarita’ is the Spanish word for ‘daisy’. “It was normally made with brandy or Bourbon,” he continues, “and one of the legends is that a bartender during Prohibition mistakenly put Tequila in.” Assuming this happy accident happened in the US, there is a good chance he was using Jose Cuervo.

Either way, the brand was quick to capitalise on the cocktail by launching its first ever US ad campaign in 1945 with the slogan ‘Margarita: It’s more than a girl’s name’. Exports leapt from 300,000 litres to 4.24 million in the decade to 1971, by which point the advertising budget had jumped to US$500,000 a year. To save on tax, it was shipped in 200-­litre steel drums to its two bottling lines in the US, and to its ones in Australia, Belgium and Switzerland. The mother brand was Jose Cuervo Gold or ‘Especial’ – a mixto Tequila whose agave percentage slipped to 51% in line with a change in the rules in 1970.

Shots of Cuervo fuelled American frat parties from coast to coast, as well as the infamous Rolling Stones tour of 1972 that Keith Richards dubbed ‘the cocaine and Tequila Sunrise tour’. A decade later Jose Cuervo was a number one country hit for Shelly West, in which she sings of her hazy memories the morning after: “Did I kiss all the cowboys? Did I shoot out the lights? Did I dance on the bar? Did I start a fight?” Tequila and its leading brand revelled in its raunchy, badass reputation with no fear of growing old like Scotch whisky or Cognac, and by 1999 Cuervo’s global sales had hit 5m cases.

“What I love about Tequila is that it has an edge to it. I’d rather it were naughty than nothing,” said Peter Gutierrez while he was managing director of Jose Cuervo International in 2010, a sentiment echoed in the recent Tomorrow is Overrated campaign in the US. “We noticed that the Tequila category has fallen victim to uniformity, with brands trying to pursue premium­ness,” explained the then brand director Danny Mandelbaum, in 2017. “We wanted to challenge that trend and recapture Tequila’s intensity, and remind people that Tequila’s anything but bland.”

Yet while Cuervo Gold dominates the mixto market, US consumers have been trading up. In the past 15 years, sales of super-­premium Tequila have soared by 804% and now account for 43% of total value, while the volumes of ‘value’ and ‘premium’ Tequila have merely doubled, according to the Distilled Spirits Council. Consumers recruited by Cuervo progress to 100% agave Tequila after being poached by brands such as Bacardi’s Patrón and Diageo’s Don Julio. In 2017 Cuervo had a 22% share of the US Tequila market, with sales of 3.6m cases.

Having been its main export distributor for more than 20 years, in 2012 Diageo was desperate to buy the brand, valued at around US$3 billion. But after 18 months of intense negotiation, the talks fell through and Cuervo remains with the Beckmann family, 10th-generation descendants of José Antonio. Distribution in its key markets is now in-house with Proximo Spirits, which should boost the passion and dedication behind the brand – yet it must miss Diageo’s clout. Its current stablemates include Bushmills, Three Olives Vodka and Kraken rum, which are not quite in the same league as Johnnie Walker, Smirnoff and Captain Morgan.

But in the UK, Cuervo is doing well, with annual sales up by 7% and Proximo’s team expanded to 35, reports Pergl. “Gin is on the crest of the wave at the moment and Tequila is being seen as the next versatile big thing,” he says. He has no doubt Cuervo Especial will retain its global top spot because: “It’s your introduction to the category.” Meanwhile, there’s a concerted UK push on the 100% agave Cuervo Tradicional Silver and Reposado. “It hasn’t got that high a distribution, but it is something we’re really targeting to grow its share,” he says.

Back in Jalisco, the volcanic soils granted by King Ferdinand in the mid-­18th century now stretch to 5,500 acres, planted with blue agave, making the brand 95% self­-sufficient, says Pergl. If Tequila ever does conquer the world beyond Mexico and the US, Cuervo is well placed to lead the charge.

Click through the following pages to see the timeline of Jose Cuervo’s brand history. 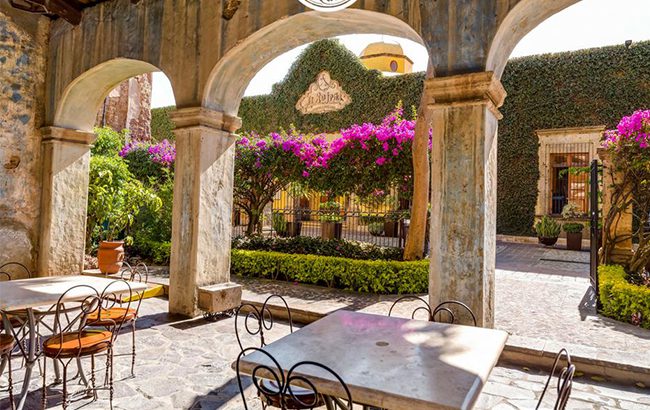 1873 – The first three barrels are exported 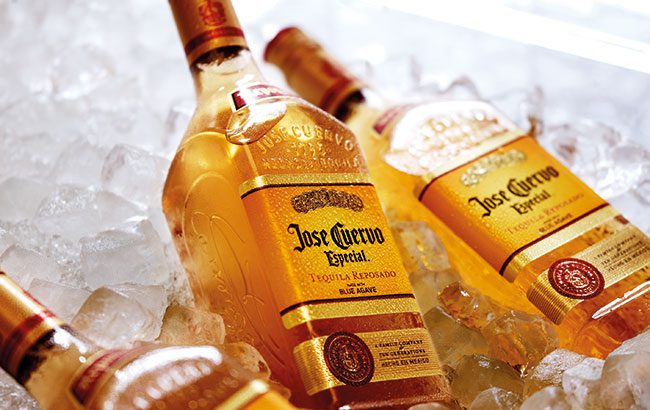 1900 – Jose Cuervo the brand is established

1940 – Jose Cuervo becomes the leading player in the Tequila industry 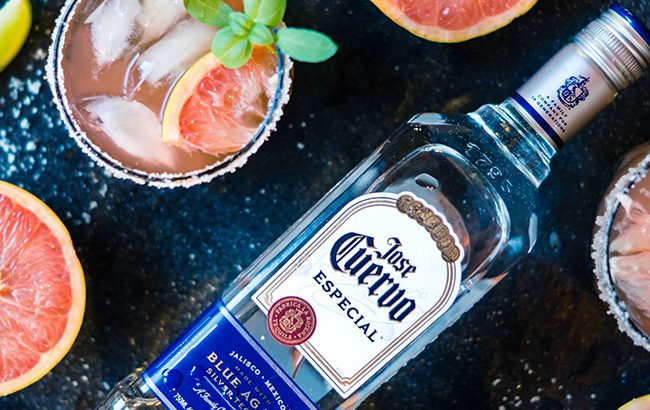