Distilleries leading the way in sustainability

As the world embraces more sustainable practices, SB takes a look at the distilleries that are going to great lengths to become more green.

As consumers become more interested in the origins of their drinks, and as corporate and social responsibility policies increasingly dominate business discussions, producers of all sizes are exploring ways to make every stage of their production process more sustainable.

In recent years, the concept of terroir has seeped into the world of spirits, meaning distillers are doing more to emphasise and protect the area in which they are based.

Scotland leads the way in eco-friendly sites, with a number of distilleries across the country running on renewable energy.

Click through to the following pages to read about the spirits producers upping their game when it comes to sustainability. 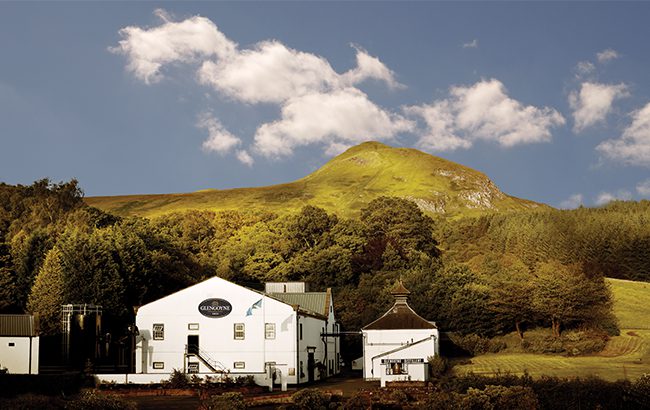 When it comes to responsible water use, Glengoyne was the first distillery in Scotland to trial the wetlands, focusing on creating less waste, using less energy, and encouraging more wildlife to thrive in the countryside surrounding the distillery.

Owned by Ian Macleod Distillers, the distillery invested £170,000 (US$216,000) in establishing a wetlands facility, which enables the distillery to ensure its waste disposal is clean and natural. 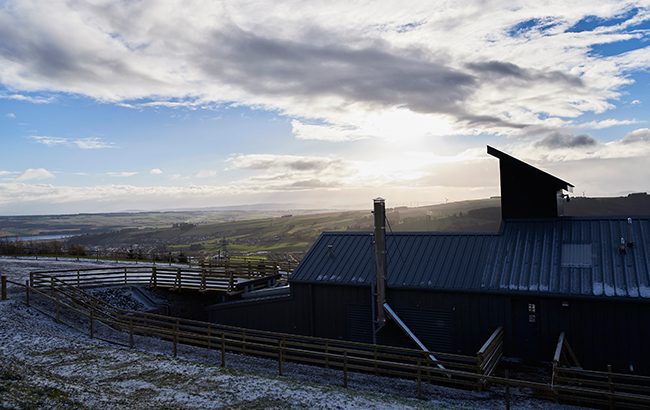 GlenWyvis, Scotland’s ‘first’ community-­owned distillery, which is “100% powered by green energy”, is located on a farm, using its links to agriculture to remain sustainable. Its by-products are recycled and used as food for the farm’s cows.

The brainchild of farmer and helicopter pilot John McKenzie, the site marks the return of Scotch whisky distilling to Dingwall some 90 years after the last of the town’s original distilleries – Ferintosh, Ben Wyvis and Glenskiach – closed. 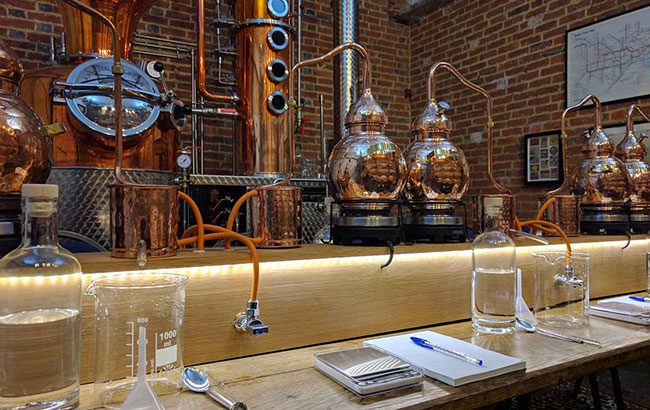 Kent-based Greensand Ridge in Kent claims to now be the UK’s first carbon-neutral distillery after implementing a number of sustainable systems.

The micro-distillery’s carbon-neutral certification, granted last month, was the “culmination of a great deal of work over the last year”.

Greensand Ridge commenced production in 2015 with the aim of having an “ultra-low” impact on the environment. The distillery produces gin, eau de vie, rum, and brandy. 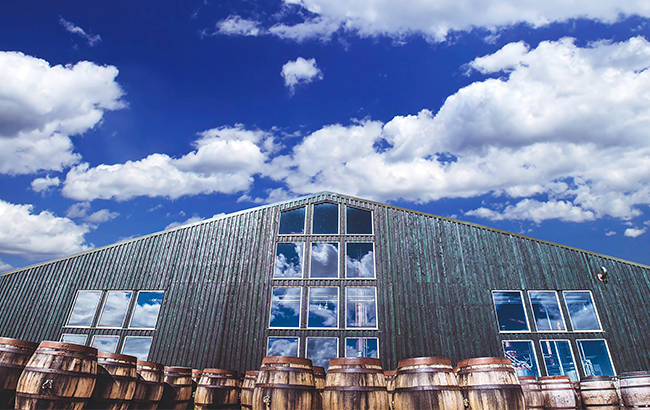 The single-estate distillery conducts almost all stages of production on site, including growing, fermenting, malting, distilling, maturing, bottling and labelling. 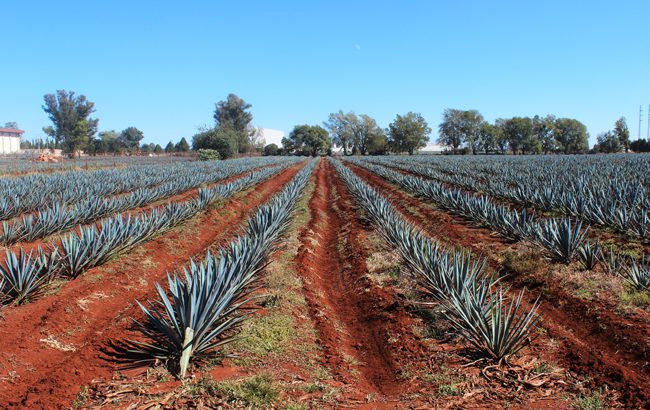 The Altos Tequila distillery in Jalisco, Mexico, has ramped up its green focus in recent years. The site consumes 47% less water than the industry standard and has implemented a zero-waste landfill certification plan.

Altos also promotes the message of sustainable practice to the venues it supplies, working with local artisans to produce reusable drinking vessels fashioned in a local style, and utilising local flora and fauna behind the bar. 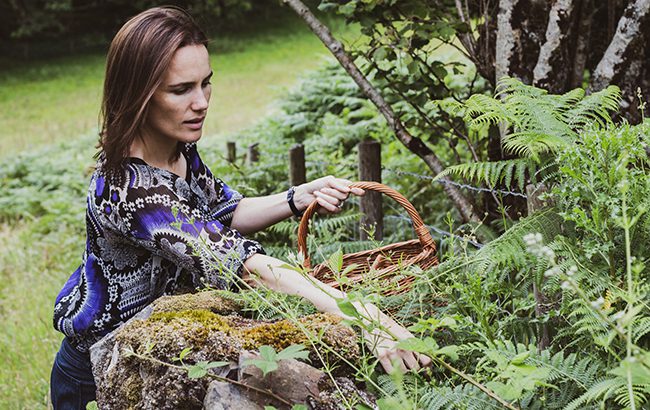 Highland distillery Ncn’ean runs entirely on renewable energy, and is in the process of being certified as an organic distillery by the Biodynamic Association (BDA).

Ncn’ean’s primary energy source is its biomass boiler. It is powered with wood chips that come from the forest just a mile down the road. The electricity needed to run the distillery is also sourced from renewable energy providers. 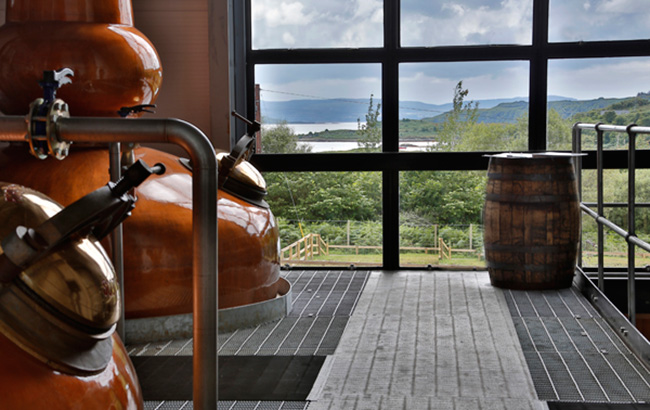 Highland­-based Scotch whisky distillery Ardnamurchan, located at Glenbeg, Lochaber, on the Ardnamurchan Estate, opened in 2014. The facility is wholly reliant on renewable energy.

The fuel needed to power the distillery is sourced entirely from local suppliers. The electricity comes from a hydro-­electricity generator in the river, while heat energy is generated from a biomass boiler. 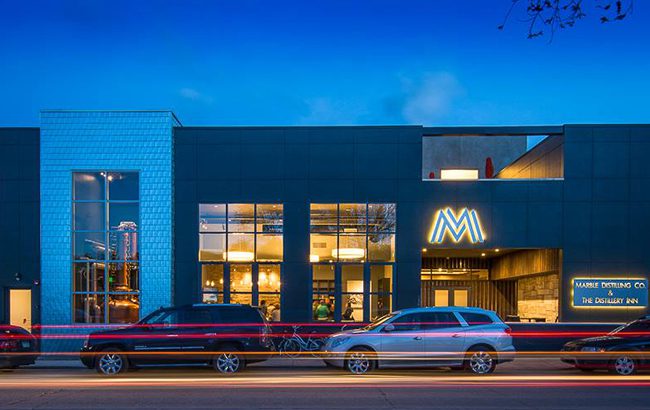 Colorado’s Marble Distillery claims to be the only ‘inn distillery’ in the world, and one with zero waste. The distillery has invested in a “first-of-its-kind” water energy thermal system to capture and reuse the water and heat generated in the distilling process. According to the distillery, the system saves the planet more than four million gallons of water annually and captures 1.8 billion Btu (British thermal units) of energy – enough to power 20 homes. All grains are sourced locally and all stillage from the distillery is sent to local Carbondale ranchers. 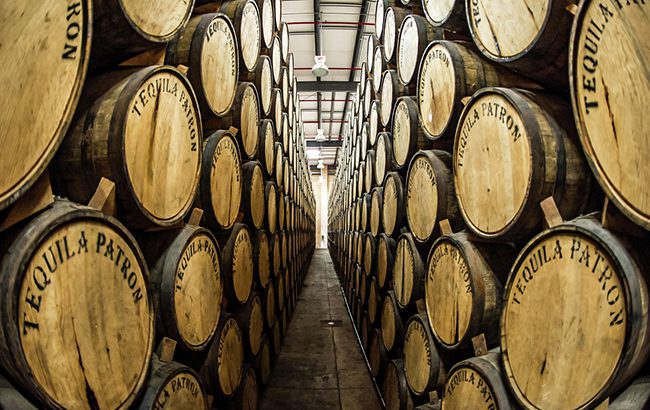 Sustainability is also important for Patrón Tequila, which commits to an eco-friendly agricultural process. The distillery composts 100% of its leftover agave fibres from distillation. Patrón has also developed a water treatment system to reclaim clean water from the Tequila production and process this by-product.