The almighty growth of the gin category in recent years has been nothing short of remarkable. We name the brands poised for further success in 2019. 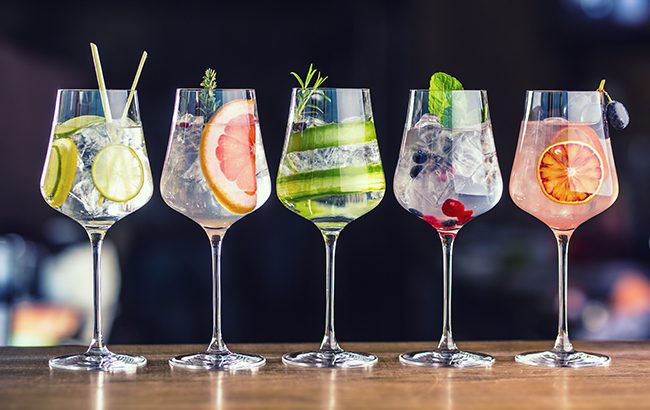 As the popularity of gin shows no sign of slowing, the debate about when its bubble may burst has become almost as prolific as the spirit itself.

While Euromonitor predicts that year­-on-­year sales of gin could rise by 4.8%, some distillers see premiumisation as the key to even greater growth in the sector.

Nigel Mills, CEO and co-­founder of The Lakes Distillery, says: “The gin category is all about premiumisation; year on year there is a growth in ultra­-premium and prestige spirit sales.”

This is a feeling echoed by several other brands. This year, Gruppo Campari entered into the super-­premium gin market with the launch of O’ndina, while British brand Jam Jar Gin took premiumisation one step further with the launch of the ‘world’s most expensive gin’, which is priced at £4,000 (US$5,167) per 700ml.

Brands are also investigating other means of expanding their reach, a move that has seen all manner of flavoured and coloured gins make it to market.

Jordi Xifra Keysper, marketing manager for Jodhpur Gin producer Beveland, says: “Gin is entering a mature stage, especially in Europe and countries such as Spain, Portugal and the UK. These places are discovering a lot of new flavoured gins, which is an indicator that the brands in the market need to expand their visibility.”

As the release of Beefeater Pink grabbed headlines early this year, it became apparent 2018 would be a year of experimentation in the category. UK­-based supermarket chain Marks & Spencer launched a range of colour­-changing gins, while distillers such as Jawbox and Edinburgh Gin expanded their range of flavoured gin liqueurs further.

As many manufacturers clamoured to create fruity liqueurs, Gordon’s Gin owner Diageo became the first major player to embrace the trend for savoury gins, launching Tanqueray Lovage in May. The limited edition, which gets its herbaceous flavour from the inclusion of English garden herb lovage, was created with the help of drinks expert Jason Crawley.

Mills believes this trend for unusually flavoured gins is something that will be increasingly popular in the years to come. He says: “I predict that next year we’ll see further premiumisation, more flavoured gins and gin liqueurs, and distilleries will continue to produce further unusual flavour profiles.”

As flavourings continue to infiltrate the category, it’s no surprise that gin faced further calls to be regulated, with London-based distiller Hayman’s leading the charge with its ‘Call Time on Fake Gin’ campaign. “We look at this as a threat to the gin category as a whole,” says James Hayman, fifth generation member of the distilling family. He claims that while the campaign is not trying to stifle innovation, it is calling for greater enforcement of the current laws.

Hayman’s feelings were echoed by Citadelle Gin creator Alexandre Gabriel, who this year told The Spirits Business: “If you say you want to make a gin but it tastes nothing like gin then that’s great, but don’t call it gin. You need to create a new category if it falls into a new category or just call it what it is – a flavoured vodka.” Gabriel added that producers are reluctant to use the term ‘flavoured vodka’ as this could hit sales. Time will tell. 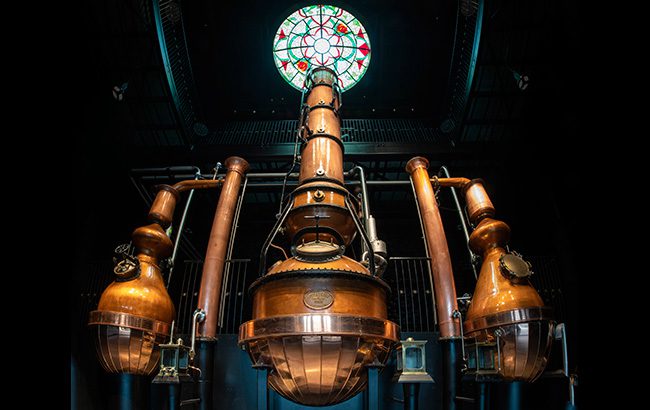 After sailing past the million-­case mark in 2017, William Grant & Sons-­owned Hendrick’s cemented its place as a major player in the gin world.

Following the unveiling of the brand’s new £13 million (US$17m) home – The Hendrick’s Gin Palace – in Girvan, Scotland, it will be intriguing to see what the brand does next. 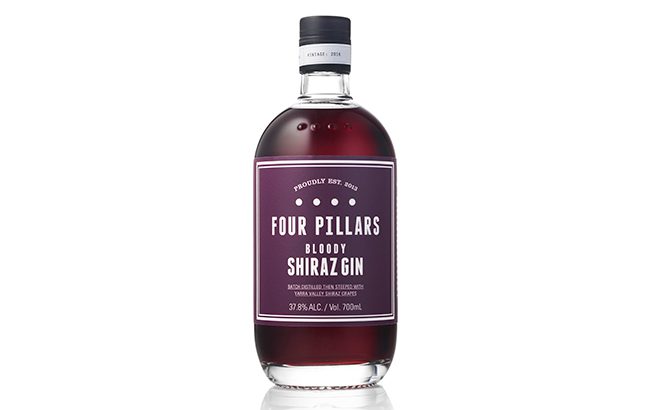 After its inception in Australia in 2013, Four Pillars has gone from strength to strength in this past year – growing its availability to include Japan, France and the US.

The brand is now available in 20 international markets and also signed a deal with Duty Free Global as it seeks to expand its presence in global travel retail. 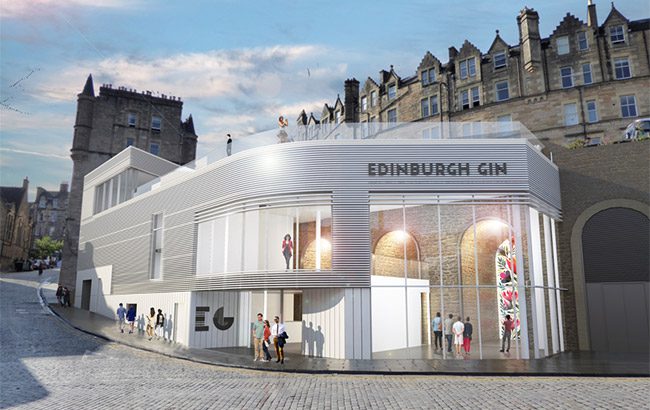 In 2018 alone, Edinburgh Gin launched a range of ready-­to-­drink cans, unveiled its first UK-wide marketing campaign, debuted flavoured liqueurs, and set out plans for its new home in the Scottish capital.

The Ian Macleod Distillers-­owned brand is clearly ready for big things to come.