As the low-abv trend takes hold, the demand for bitter flavours and apéritifs has never been higher. We present the best value-for-money speciality spirits and pre-mixed drinks on the market.

The Spirits Business held its annual Speciality and Pre-mixed Masters last month, where an experienced panel of judges recognised the best bottlings in the business.

Looking across multiple categories, from bitters to aquavit, absinthe to partially-made cocktails, a wide range of expressions were awarded the top accolades of Master and Gold medals for their quality.

While some expressions are not standard priced, our judges have given each speciality and pre-mixed drink listed here the seal of approval for offering excellent quality within their respective price categories.

Click through to the following pages to view the top 10 best value for money speciality and pre-mixed drinks of 2018. 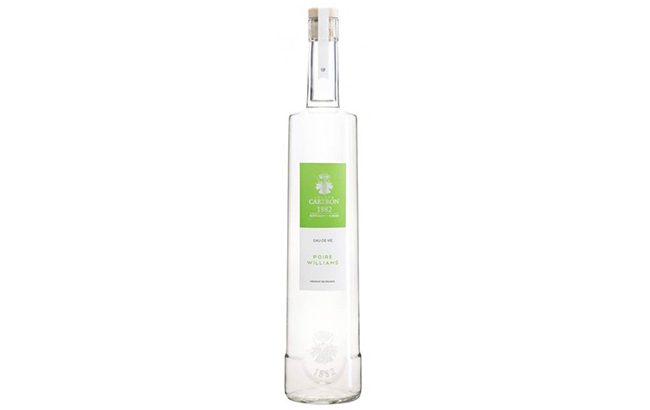 In the Fruit Eaux-de-­Vie flight, a Master medal was found in Joseph Cartron Poire Williams.

With notes of “pear, mint, grape and grappa”, one judge said of the Master medallist: “It’s got a nice sweetness that drops off into dryness. I get pear and melon skins, and it’s dusty in a really nice way – exactly what eaux-­de-­vie is to me.”

The eau-de-vie is made with Williams pears from the Rhône and Ardèche valleys and is bottled at 43% abv. 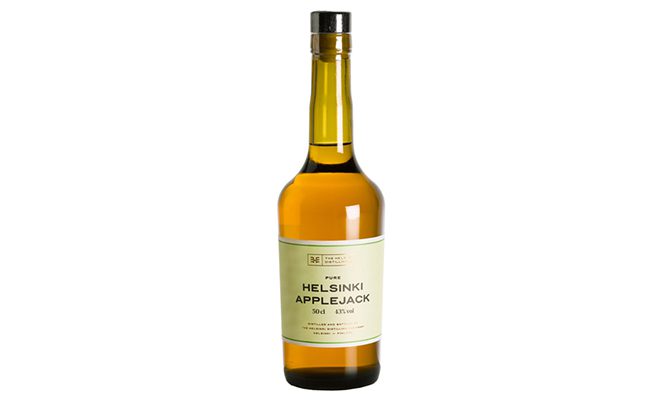 In the Fruit Spirit round, Gold medallist Helsinki Applejack impressed the panel with its “long aftertaste” and “full, round flavour”.

Bottled at 43% abv, Applejack has been made from Finnish apples that have been cold-pressed. It was matured for six months in small oak casks. The expression is best served as a digestif or in a cup of black tea. 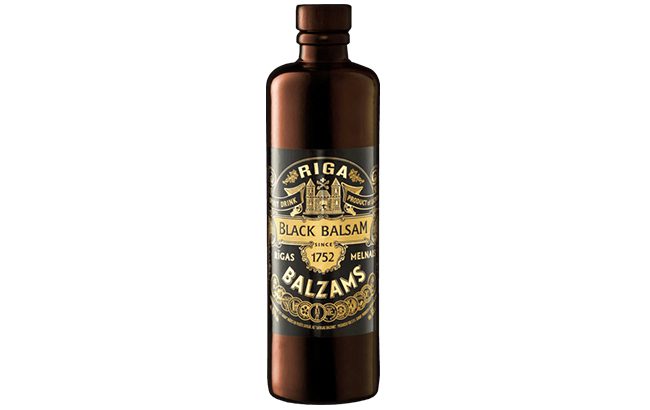 Latvian herbal liqueur Riga Black Balsam scooped a Gold in the Bitters flight for its flavours of “balsamic, bitter chocolate and coffee”.

With a history dating back over 265 years, Riga Black Balsam is one of the oldest brands in the world in its category. The Latvian herbal bitter is currently sold in over 30 countries, with more than four million bottles produced every year. 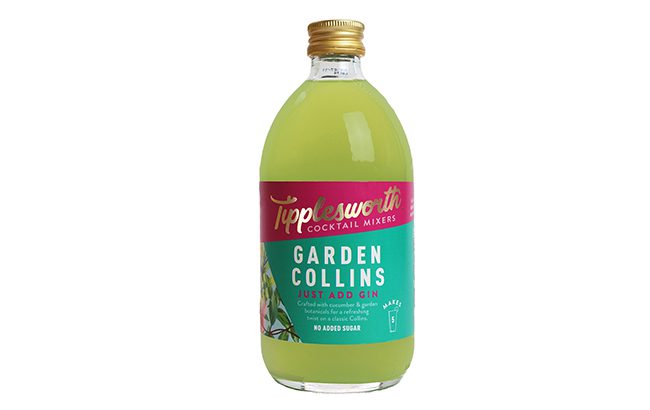 A Gold medal was bestowed upon the “floral” Tipplesworth Garden Collins Cocktail Mixer in the Partially-Made Cocktails flight.

Made by UK-based cocktail mixer producer Tipplesworth, Garden Collins is a blend of ingredients found in an English garden – including cucumber, rose, mint, basil and botanicals.

To make the serve, add 100ml of the mixer along with 50ml of gin into a glass and garnish with a cucumber slice. 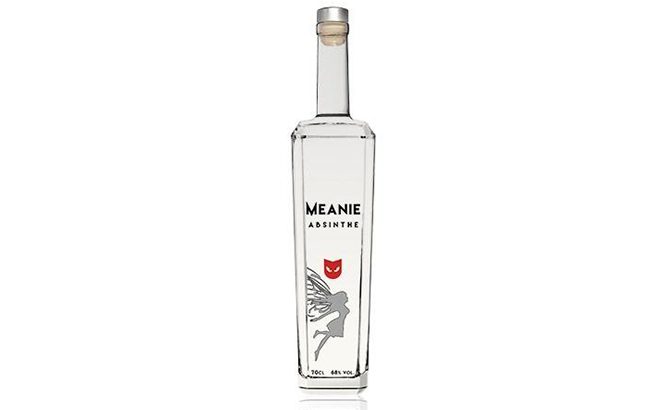 Meanie Distilling was given a Master medal in the Absinthe flight for its Meanie Absinthe, which was praised for its “delicate” nose and “herbaceous” palate, plus hints of coriander behind the anise.

Judges were impressed with how “well managed” the spirit was, given its 68% abv strength. “I don’t drink absinthe very often but if I did it would probably be an absinthe like this,” said one judge. 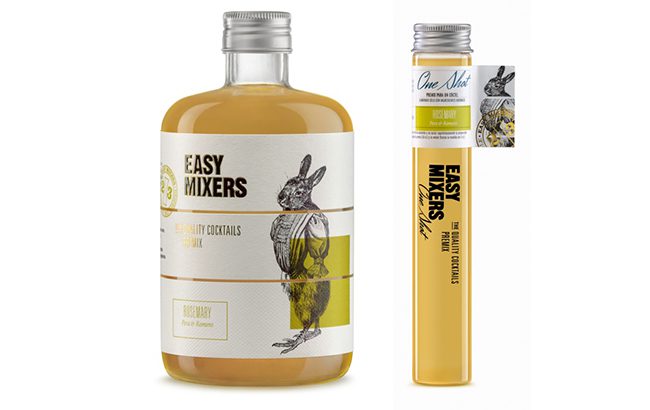 The “acidic” Easy Mixers Rosemary was awarded a Gold medal in the Partially-Made Cocktails flight.

The expression, which can be mixed with gin or vodka, is produced by Spanish mixer producer Easy Mixer. A 500ml bottle can create up to five cocktails. 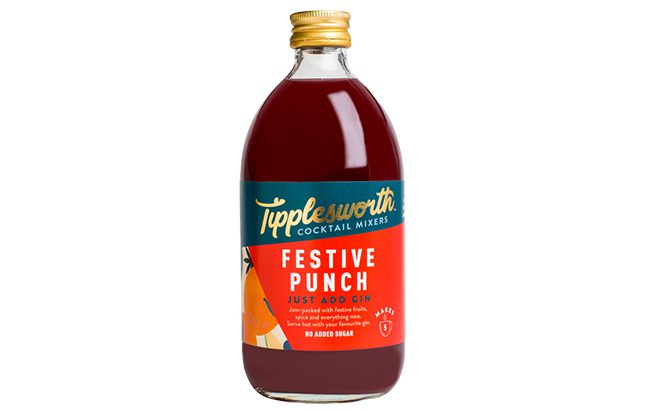 The “honey, fruity, floral” Tipplesworth Festive Punch was prized with a Gold medal in the Partially-Made Cocktails round.

Filled with festive fruits and spice, the Festive Punch is recommended served hot with 100ml of the mixer and 50ml of gin, and garnished with a clove-studded orange. 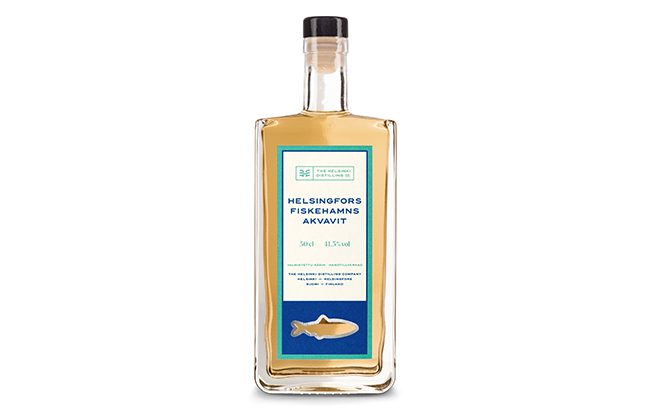 A Gold medal was bestowed upon Helsingfors Fiskehamns Akvavit, which was “perfumed, but soft for an aquavit”.

“I would like to see aquavit more available in the UK,” said one judge. “Not many people import it here and it’s a fantastic example of what the Nordics can produce spirit­wise. There’s so much that can be done with these with interesting finishes. I would not be afraid to show this to people as an introduction to aquavit.” 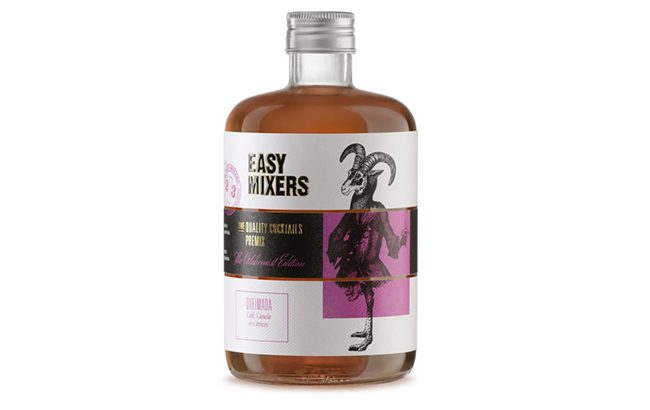 Winning a Gold medal in the Partially-Made Cocktails round was Easy Mixers – Queimada. The expression impressed with its notes of “cherry cola, cinnamon and plum” and can be mixed with wine, aged rum or brandy. 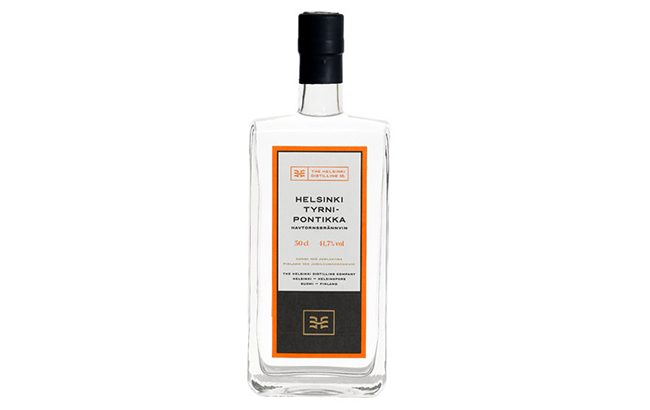 A Gold medal was awarded to Helsinki Tyrnipontikka for its “vegetal, herbaceous vibrancy”.

Bottled at 41.7% abv, the expression is made from the pomace of sea buckthorn berries, left over from producing Helsinki Distilling Company’s Tyrni-Gin Likööri. It is first fermented into a mash and then distilled into a brandy.

The name of the drink, pontikka, a traditional homemade spirit, is a nod to Finnish spirit-making traditions.