Bordeaux may be known for its top-end châteaux, but a lively student population means the city also has an excellent bar scene. By James Lawrence. 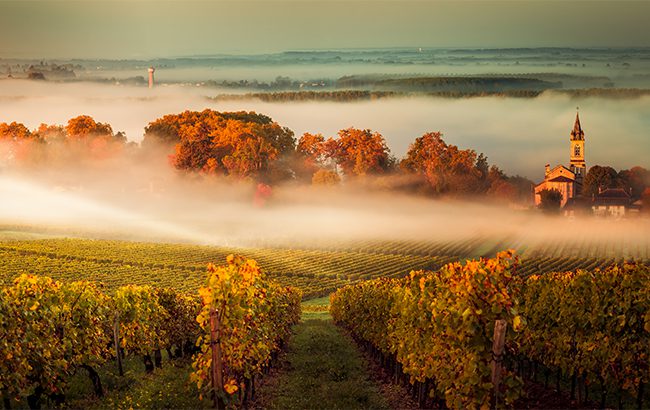 Considering its synonymity with wine – including the most illustrious châteaux on earth – surprisingly little has been written about Bordeaux’s varied nightlife. But perhaps this is to be expected; most visitors focus on the majestic vineyards, gastronomy and stately mansions of the city, leaving little time to explore its wilder side. However, discerning barflies rarely leave La Belle Au Bois Dormant (or ‘sleeping beauty’) disappointed, for despite the misleading nickname this city now scarcely seems to sleep at all.

Today modern Bordeaux cuts a fine figure – towering above the west bank of the River Garonne, it is a blend of Neoclassical grandeur and innovation. First-­rate museums, excellent shopping, fine restaurants and lively nightlife make Bordeaux an absorbing place to spend a long weekend.

And while the Saint-Pierre district’s time-­honoured bistros remain as they always have been, Bordeaux’s nightlife has undergone a striking renaissance over the past decade. It now boasts a variety, liveliness and sophistication that is unbelievable to anyone who visited the city at the turn of the Millennium. Bespoke cocktails, chic cafés, excellent live music and dive bars – kept afloat by the city’s massive student population – are all up for grabs. The only problem, as ever, is knowing where to start.

There are three key zones, the most famous of which is Bordeaux’s historic centre: Saint-­Pierre. Many good evenings start off amid the winding streets of the medieval district, although you’ll have to put up with the tourist rabble that got there first.

Trendy rue Saint-­Rémi should be your first port of call, but be discerning – many tacky, rip­off dives sit alongside interesting local haunts.

More off the beaten track is the Quai de Paludate, which is by the wholesale meat market. Liberal local licensing laws tailored to the needs of market workers made this an ideal spot for the flourishing of rowdy bars and neon clubs that would not look out of place in Vegas.

But a favourite of mine is the old abandoned Wet Docks (Bassins à Flots) to the north of the centre. In recent years, the docks have been colonised by people offering every conceivable type of entertainment, from strong libations to powerful bass. Great atmosphere, an eclectic crowd and hardly a tourist in sight – bliss.

Click through the following pages to see our top five bars in Bordeaux, France. 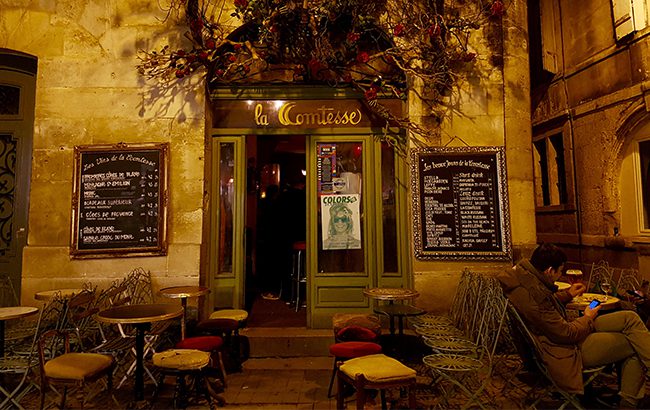 Although hardly ‘undiscovered’, La Comtesse is still a very charming feature in the madness of Saint-Pierre.

Among myriad bars in this part of town, the pint-sized Comtesse stands out for having dressed the cocktail hour in Baroque garb: chandeliers, velvet sofas and gold-­framed pictures.

Its bartenders claim to serve the best Mojitos in town, and we agree wholeheartedly. 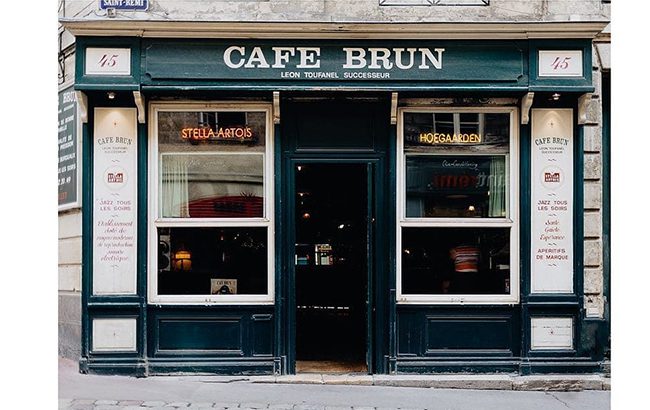 An obligatory part of any night-­time itinerary in Bordeaux, Café Brun is one of the liveliest and friendliest haunts in the centre.

A warm atmosphere and cool jazz make this bar/bistro great for an evening apéritif. 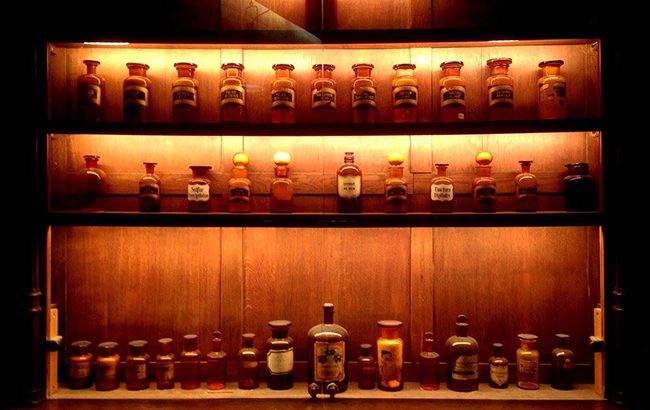 Service is friendly too, which in Bordeaux is never guaranteed. 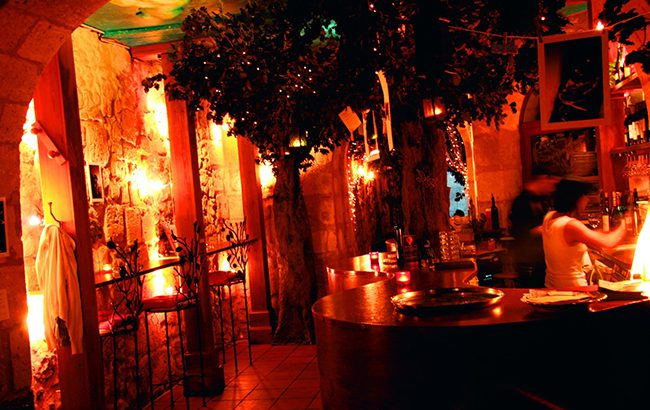 A first­-class lesson in kitsch, Le Petit Bois is filled with indoor oak trees and hanging lanterns. It’s also the ideal spot for both dinner and post-­dinner libations, with a healthy selection of gin and excellent cocktails.

The place takes a bit of seeking out – down a tiny street just back from the riverfront – but it is definitely worth hunting down. 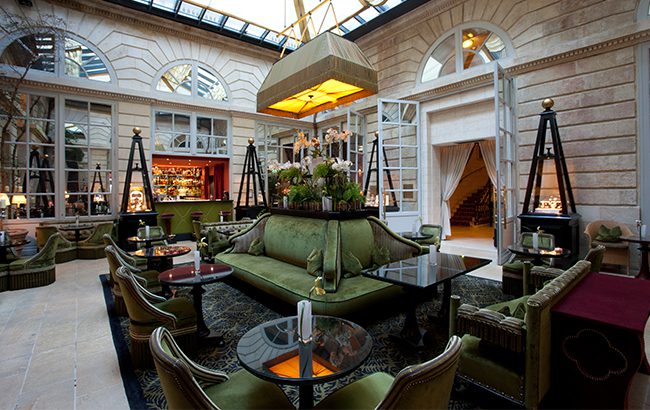 This is where discerning sybarites come to meet their peers. Housed in Bordeaux’s most luxurious hotel, you know what to expect at The Bar, which has slick, attentive service and a mouthwatering selection of local wines, nibbles and bespoke cocktails.

In the summer, the hotel’s rooftop is converted into ‘Night Beach’, with cocktails, a DJ and unrivalled views of the city.