After the first nine bottles were unveiled earlier this year, Diageo has now revealed further details of all 10 whiskies making up this year’s Special Releases series, which includes a new coastal blend.

Diageo will release 10 limited edition whiskies as part of the series, which for the first time does not include expressions from the silent Brora and Port Ellen distilleries.

This year, the Johnnie Walker producer’s Special Releases range includes spirit from the Inchgower distillery – a first for the series – as well as a blended whisky created with liquid from Diageo’s six coastal distilleries.

Cladach, the Gaelic word for shoreline, is a blended malt Scotch whisky designed to “capture the character of Scotland’s coastline”. It has been created with spirit from the Caol Ila, Clynelish, Lagavulin, Oban, Inchgower and Talisker distilleries.

Donald Colville, Diageo’s global malts ambassador, said: “The Special Releases launch is a highlight in ours and every whisky lovers calendar year. It’s a collection that allows both knowledgeable whisky fans and those new to Scotch to hunt out truly unique limited editions.

“The exceptional variety and quality of whiskies in this year’s collection will not disappoint, and we’re looking forward to sharing all of the stories behind the bottles.”

Click through our gallery to see the full details of the 2018 Special Releases. 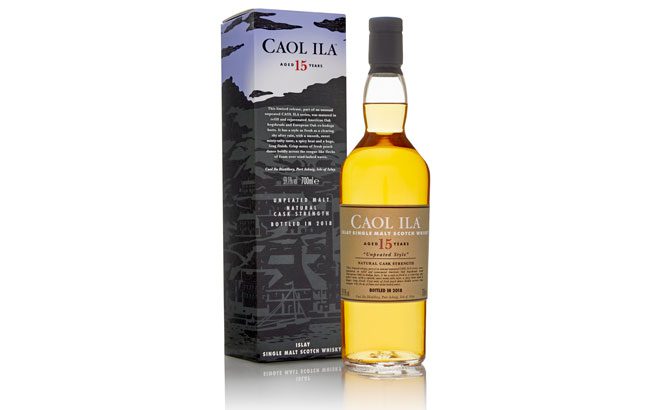 Aged in refill and rejuvenated American oak hogsheads and ex-Bodega European oak butts, this unpeated Caol Ila is a rich gold colour. On the nose, it is mild with the fruity sharpness of green apples and orange zest. The palate is firm and mild at first with a long and warming finish. 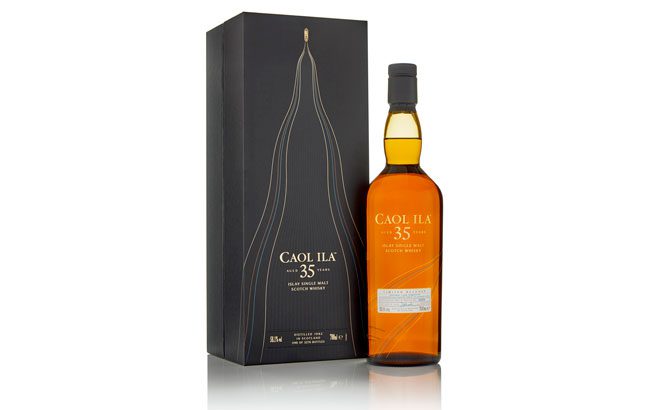 Aged for 35 years in refill American oak hogsheads and refill European oak butts, imparting a deep amber colour. This Caol Ila is floral and fruity on a fresh-clean, smoky base. On the palate, the flavour starts sweetly and soon dries, with a rising peaty pungency and a spicy-sweet finish. 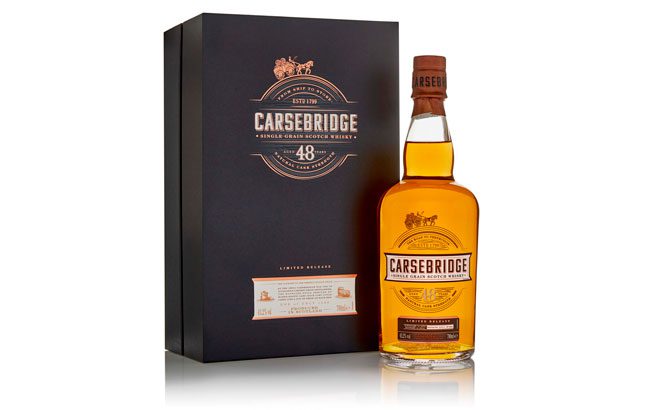 This Lowland grain whisky has aged in refill American oak hogsheads, which have imparted a deep golden colour on the spirit. The nose is described as light and balanced, which is followed by a rich texture and voluptuous mouthfeel. The flavour is big, soft, sweet and gently spicy, with a long finish. 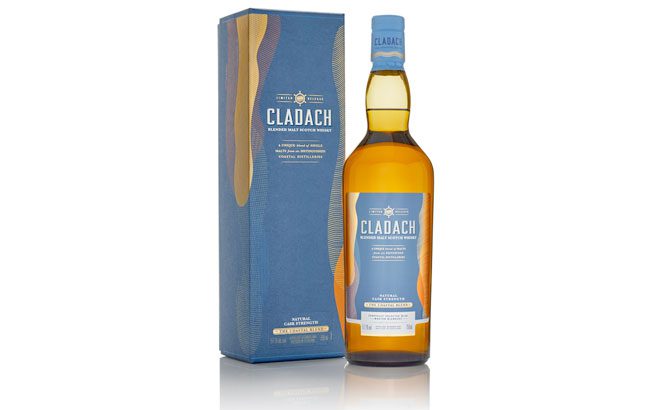 A blended malt Scotch whisky featuring spirit from Diageo’s six coastal distilleries, Caol Ila, Clynelish, Lagavulin, Oban, Inchgower and Talisker. The expression is a rich golden colour with a series of coastal aromas that a dash of water brings together. On the palate, Cladach has a sweet tart flavour, followed by notes of salty sea air, faint fruits and an oily characteristic. The finish is pungent, spicy and warming. 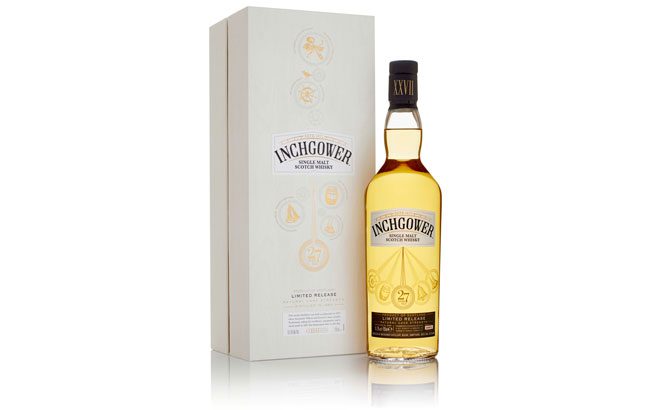 This 27-year-old whisky has aged in refill American oak hogsheads, giving it a pale golden colour. The aroma is complex and savoury, while the palate has fruit compote notes yet retains the nutty and spicy characteristics of the distillery. The finish is long with herbal, cedar and clove notes. 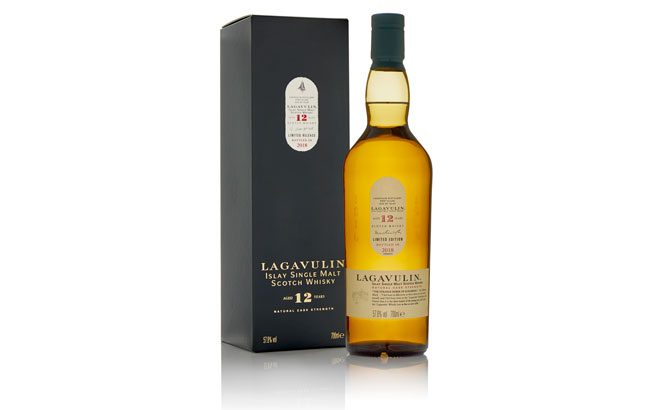 This special release staple has aged in refill American oak hogsheads for 12 years. On the nose and palate it is full of sweet, oily, and salty notes with a long, drying finish. 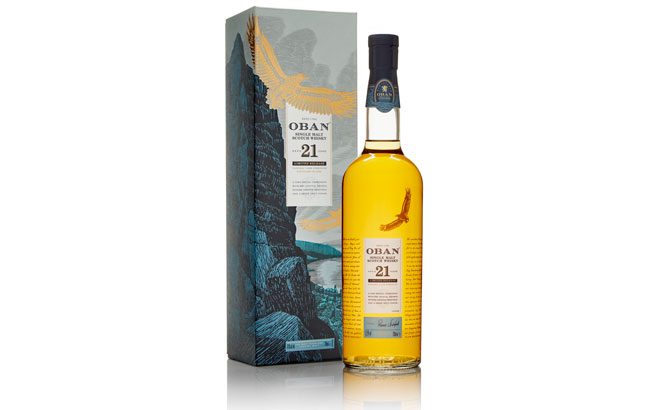 This Highland whisky has aged for 21 years in refill European oak butts, which have imparted a vibrant golden colour. On the nose, there are notes of malt, fruit, oak, peat and sea-air, while the palate is intense and sweet, with some saltiness. 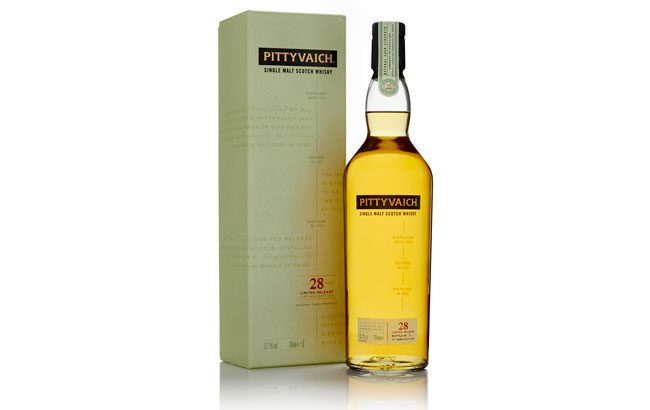 This Scotch whisky has aged for 28 years in refill American oak hogsheads, which has created a straightforward yet full-flavoured expression. The Pittyvaich is appetisingly pithy, charred and occasionally sweet, with a long finish and a late, drying, bracing quality. 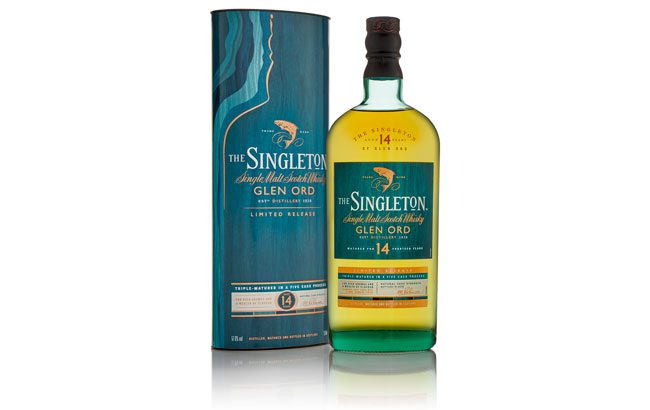 This expression from The Singleton of Glen Ord has aged in a combination of refill American oak hogsheads and ex-Bodega European oak butts, before undergoing a further maturation and marrying process. The aroma is full of baked apple and sweet orange, beeswax and spice. Meanwhile the palate is rich with mature fruit notes and a smooth and sumptuous character. 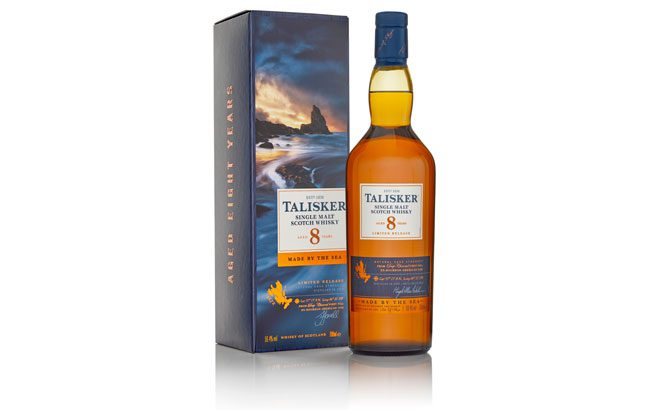 This expression has been inspired by the eight-year-old Talisker bottlings of the 1980’s. Having aged in first fill ex-Bourbon American oak hogsheads, the cask strength bottling has a rich amber colour, with a sweet and peppery aroma. On the palate, it is lightly salty with a cranberry tartness and gentle peat smoke flavour, before a long, balanced finish.