As the low- and no-alcohol trend continues its unstoppable rise, we round up the latest zero-alcohol ‘spirits’ offering an alternative to booze.

A continuance of the heightened health awareness among consumers has shone a light on low- and no-alcohol drinks.

Decent alcohol-free serves have become a regular bar menu fixture in the haute cocktail scene, with rising demand for booze-free serves being spearheaded by the younger generation. The likes of London bars Dandelyan, Nine Lives and Duck & Waffle have adapted to the trend, adding carefully curated non-alcoholic and low-­abv libations to their lists.

It’s no surprise that the bigger drinks producers are looking for a slice of the teetotal action. Diageo holds a minority stake in Seedlip, the “world’s first” distilled non-alcoholic spirit, while Pernod Ricard recently entered the realm of alcohol-free spirits after agreeing a distribution deal with Ceder’s, which is made in Sweden.

Click through the following pages to see our pick of top non-alcoholic ‘spirits’. 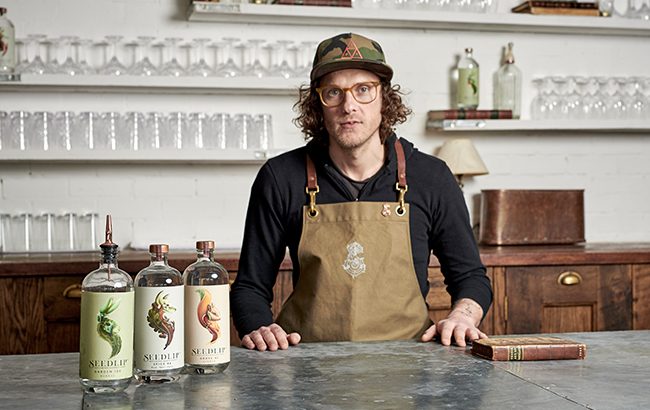 Seedlip is responsible for disrupting the non-alcoholic spirits category, offering a “sophisticated alternative” to alcoholic drinks.

Founded by entrepreneur Ben Branson, Seedlip is blended and bottled in England and has three products in its range – the inaugural Spice 94, the “green and floral” Garden 108, and the newest addition to the portfolio Grove 42.

It was also an appealing investment for one of the world’s biggest alcohol producer. Diageo announced its investment in Seedlip in 2016 through the group’s accelerator programme Distell Ventures. 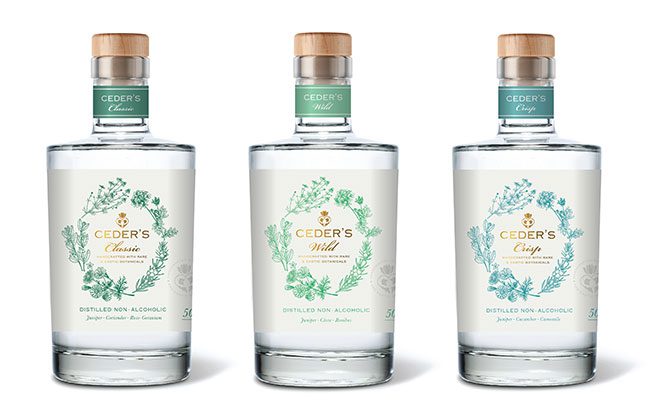 Non-alcoholic Ceder’s, described as a “premium brand that contains all the flavours of gin without the alcohol”, was launched by husband and wife team Craig Hutchison and Maria Sehlstrom in early 2017.

Ceder’s ingredients are inspired by botanicals found in the Cederberg mountains, in the Western Cape of South Africa. The distilled botanicals are then blended with Swedish water before being bottled in Sweden.

Pernod Ricard has been appointed as the exclusive distributor and will market the range in the UK, which includes Ceder’s Classic, Ceder’s Wild and Ceder’s Crisp. 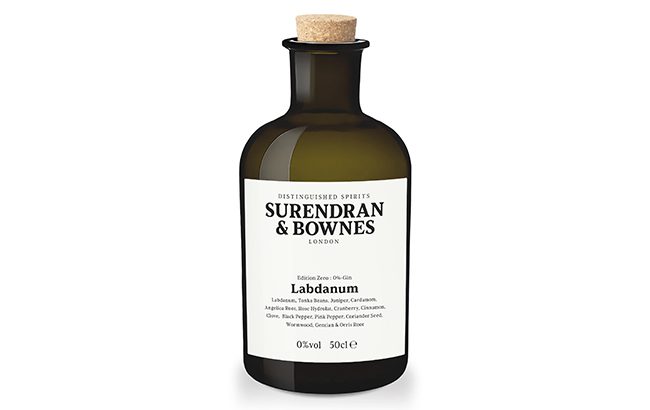 Surendran & Bownes Edition Zero: Labdanum, the organic and vegan-friendly alternative to alcoholic drinks, has been created in collaboration with Surendran & Bownes distillery as part of the company’s Distillers Development Programme. 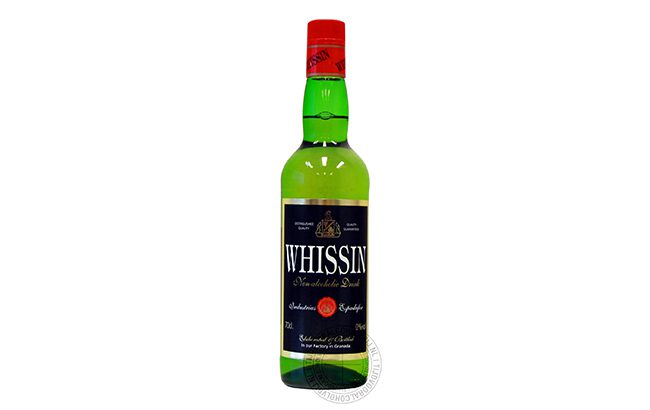 A non-alcoholic ‘whisky’ that contains barley, rye, and wheat, whissin is short for ‘whisky sin (‘sin’ means without in Spanish) alcohol’.

Produced by Spanish non-alcoholic drinks company Espafador, the zero-alcohol drink is recommended served in Irish coffee or as a mixer. 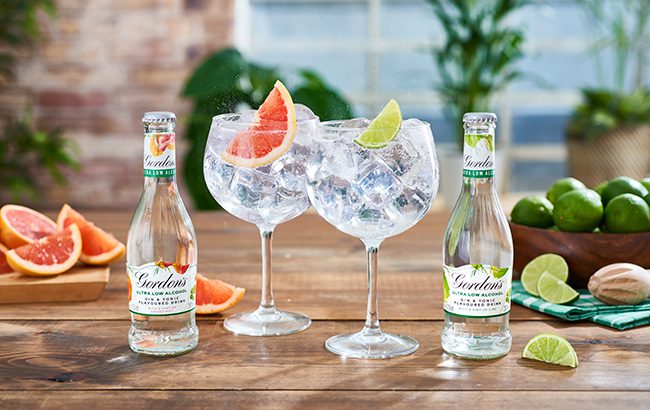 Drinks giant Diageo tapped into the trend for low- and no- with the launch of two “ultra-low-alcohol” pre-mixed gin and tonic sparkling beverages under its Gordon’s gin brand.

The two expressions are made from Gordon’s London Dry distillate and available from UK retailers. 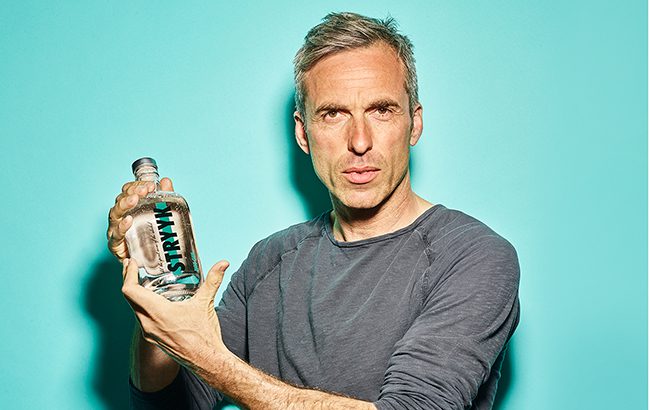 The Stryyk range is the brainchild of Funkin cocktail mixer founder Alex Carlton and targets 18 to 35-year-olds who “choose not to drink alcohol, are having a night off or mixing up their night”.

Both Stryyk Not Rum and Stryyk Not Gin are distilled and bottled in the UK.

Stryyk Not Rum is made using clove, oakwood and grapefruit, while Stryyk Not Gin combines juniper, rosemary and basil. Neither contain sugar, fat, carbs or artificial flavours and are described as “100% natural”. 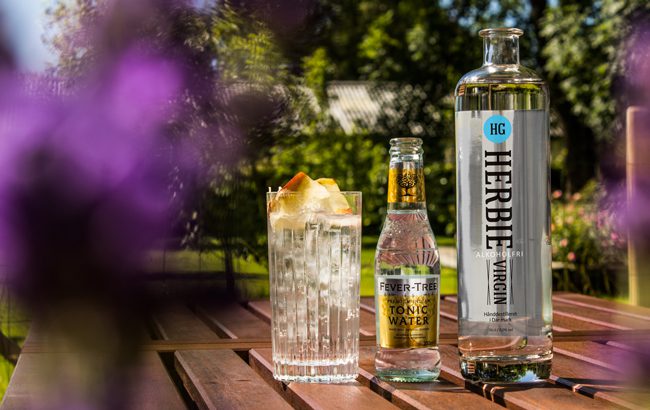 Produced in Denmark, the spirit is described by Herbie as “the first non-alcoholic gin in the world” and is produced using the same production methods and equipment as the original Herbie expression.