Irish whiskey brand Bushmills continued its collaboration with Lowden Guitars, creating an acoustic guitar made from copper and wood used in the whiskey-­making process.

Meanwhile, Edinburgh Gin’s new initiative has been designed to be an “open invitation” for consumers to “have fun and enjoy Edinburgh Gin in their way”.

Click through to the following pages for the top 10 marketing campaigns launched in June 2018. 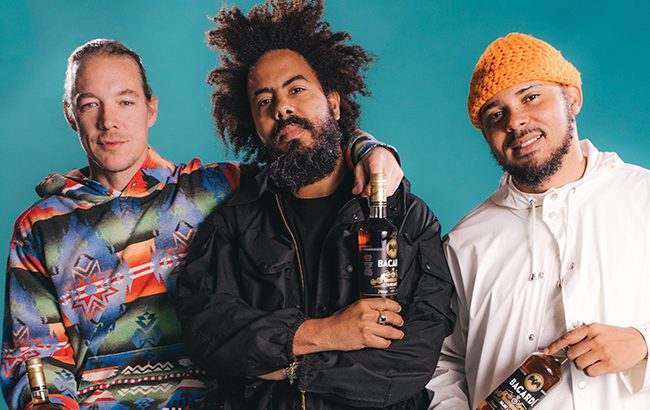 In the latest instalment of Bacardi’s Sound of Rum campaign, the brand celebrated the summer solstice alongside dance music trio Major Lazer.

On the longest day of the year, Bacardi took over the streets of Chicago for a Caribbean-­inspired outdoor fiesta, featuring a live performance from the band.

The musical trio performed a set that included Lean On and Know No Better, while partygoers were served Bacardi rum-based cocktails.

Sound of Rum is a collaboration between Bacardi and Major Lazer and is one piece in the brand’s Do What Moves You campaign. The year­-long push aims to inspire consumers to live expressively. 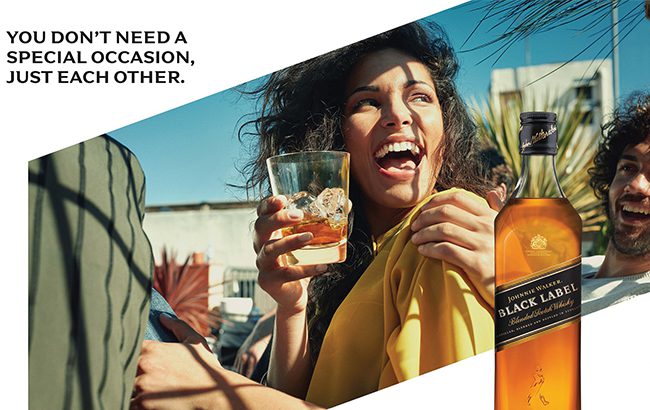 Inspired by the blend of whiskies from around Scotland that make up Johnnie Walker, the campaign aims to highlight what happens when “great whiskies and great people” come together.

The new campaign features aerial photography and landscapes from the Highland, Islands, Speyside and Lowland regions of Scotland, as well as a series of “feel-­good” films depicting a man walking through various everyday moments around the world. 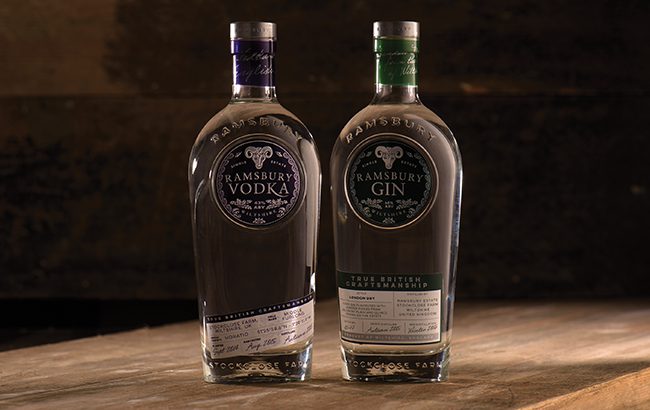 The Wiltshire-­based vodka and gin producer has signed an agreement with the Hurlingham Polo Association for the partnership, which involves the brand providing spirits for official England test matches.

Ramsbury vodka and gin will be served at the general bar at events, during sit­-down meals, and will be distributed in goody bags given out to the teams.

VIP guests attending the matches will also be able to drink Ramsbury spirits in the hospitality areas. 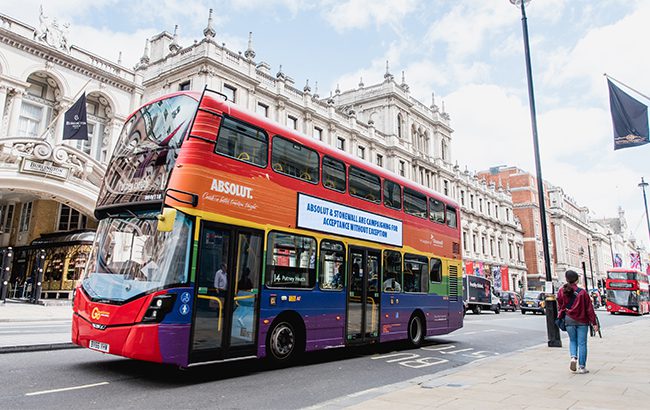 The buses were due to travel on the 14 and 19 routes in London, passing through Soho during London Pride on 7 July and Black Pride on 8 July.

Adam Boita, head of marketing at Pernod Ricard UK, said: “Absolut believes in creating a better, more open world, where everyone has the freedom to express their true selves, without fear or recrimination.” 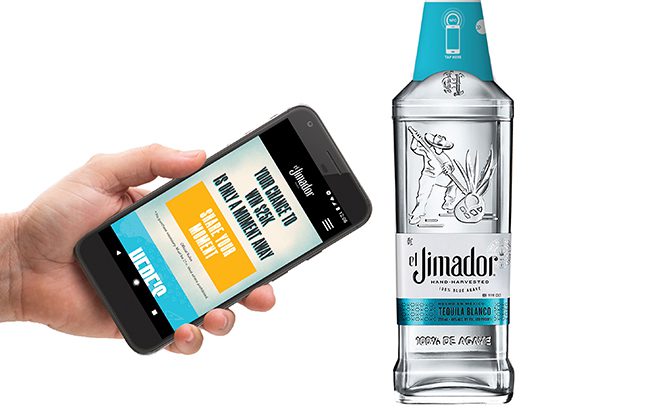 Brown-Forman’s El Jimador Tequila has partnered with near field communications (NFC) specialist Thinfilm to create a range of ‘smart bottles’ for football fans.

The brand has incorporated Thinfilm’s technology into bottles and branded coasters as part of its Soccer Moments campaign.

When customers tap the NFC-enabled items with their smartphone they will be able to instantly submit their favourite football story for a chance to win US$25,000, custom jerseys and other prizes. 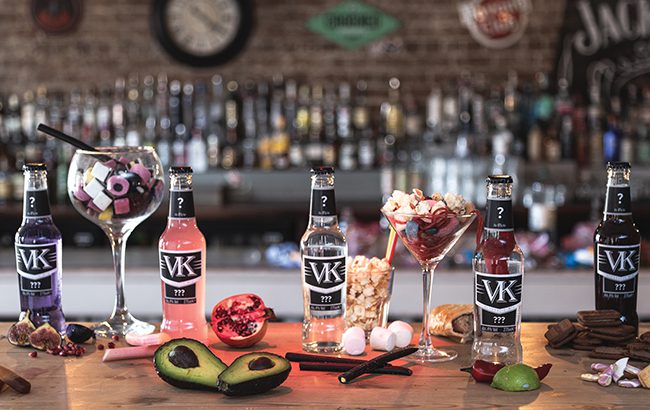 Global Brands-owned VK has launched a campaign to find a new flavour for its ready-­to-­drink range.

VK is hoping to reach six million consumers this summer by inviting fans to suggest a new flavour. Participants have the chance to win a year’s supply of the new tipple if theirs is chosen.

The four most popular flavour suggestions will go head to head in a public vote. The winning flavour will be produced and added to the VK line­-up.

An in­-pack promotion will also support the initiative, as well as an online drink generator and social media campaign.

The winning flavour will be announced in August and will then be put into production ready for launch. 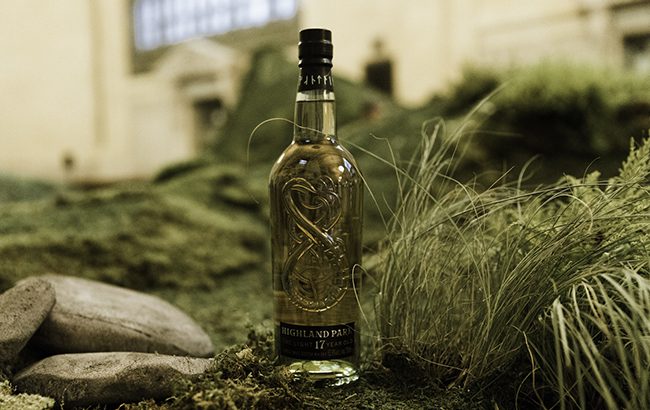 The Edrington-­owned brand took over the Grand Central Terminal’s Vanderbilt Hall to celebrate the longest day of the year with its Orkadia installation.

The three-­day installation celebrated the summer solstice, while paying homage to Highland Park’s home on Orkney.

Kwong used moss, grass and purple heather to bring the Orkney landscape to New York and the piece also featured a 10-­minute soundscape created by Gunn.

The installation coincided with the launch of The Light, Highland Park’s latest expression. 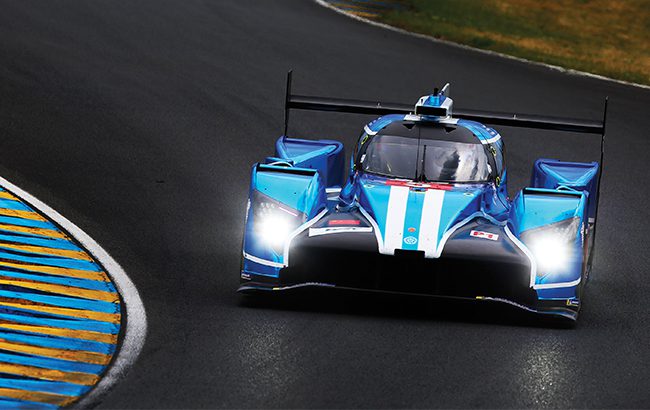 The six companies supported the team of drivers, technicians and engineers as they competed in June’s event. 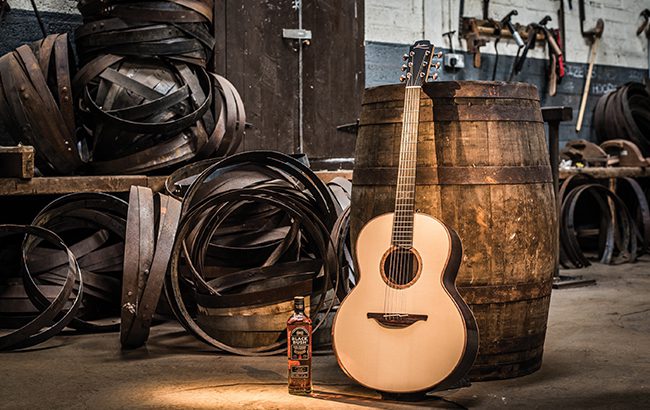 Irish whiskey brand Bushmills has partnered with Lowden Guitars to create an acoustic guitar made from copper and wood used in the whiskey-­making process.

The Bushmills x Lowden Black Bush Edition was made in association with Irish singer-songwriter Foy Vance.

Alongside the barrel wood, Lowden Guitars used African blackwood and alpine spruce to craft the guitar – which took more than 100 hours to design and build.

This is the first time copper from the distillery has been used to make a musical instrument. Twenty-­five guitars have been created, each retailing at £9,800 (US$13,100). 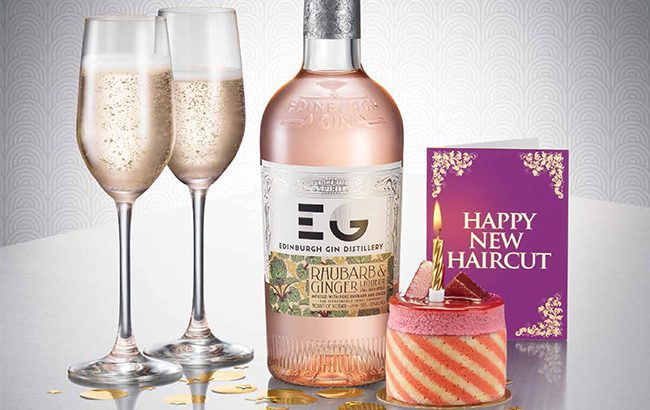 Edinburgh Gin has launched its first national advertising campaign, encouraging drinkers across the UK to ‘Do Your Gin Thing’.

Do Your Gin Thing will feature seven executions and is designed to be an “open invitation” for consumers to “have fun and enjoy Edinburgh Gin in their way”.

The endeavour will be supported online through the brand’s social media platforms, with a particular focus on Instagram.

Edinburgh Gin said it hopes to give both trade and consumers the “opportunity to explore different flavours and styles” and to enjoy a “varied and vibrant gin drinking experience”.