With the backing of owner Campari, Appleton Estate is determined to give Jamaica a reputation as a country that produces premium rum. 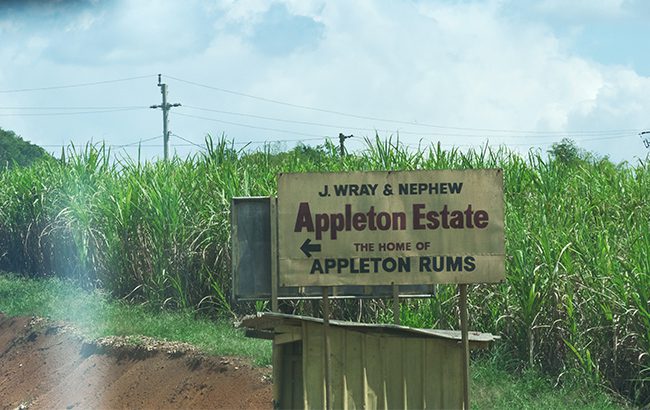 “The real exports of Jamaica are athletes, music and rum,” says KK Hall, Campari’s global director for rum, who is on a mission is to make Appleton Estate as celebrated as Usain Bolt and Bob Marley. Campari bought the brand and its stablemates, Wray & Nephew and Coruba rum, from the troubled Trinidadian group CL Financial for US$415 million in 2012.

“This was a dance that went on for over a decade,” says Hall about the deal. “It offered us a beautiful broad portfolio of rums that demonstrated quality in every segment, be it standard, overproof, flavoured, dark or aged rum. The undoubted jewel was Appleton Estate.” She describes it as a brand that “hasn’t needed to find excuses or make up stories, or clean up mistakes from the past”.

It is also a rum with deep roots. The date stamped on the neck of its dumpy, curvaceous bottle is 1749, when the first rum production was recorded on the estate, which had been given to an English captain when Jamaica was seized from the Spanish a century earlier. Meanwhile, in Kingston, John Wray founded the Shakespeare tavern in 1825 and was later joined by his nephew. “They did what a lot of bartenders are doing today, which is blending their own spirits and creating their own rums,” says Hall.

J Wray & Nephew was soon winning medals for its aged rums in international exhibitions, and in 1916 was bought by the Lindo family, which acquired the Appleton Estate the same year. According to Hall, the first mention of the estate on a rum label was probably not until the 1940s. By the time Campari came on the scene, 90% of volumes were to the US, Canada, Mexico and the Caribbean, though distribution was a struggle, as Clement Lawrence, Wray & Nephew’s CEO, conceded at the time.

Jamaicans may aspire to Appleton Estate, but what they drink is J Wray & Nephew Overproof White, and very little else when it comes to spirits. “It’s there for every milestone, from baptism to funeral, and on an island with a legal drinking age population of a million, we’re selling well over half a million cases a year,” says Hall. Or, to quote uncommoncaribbean.com, Overproof “is as ingrained in Jamaican culture as any reggae song you’ve heard, any jerk chicken you’ve tasted or any ska steps you’ve danced”.

As to what makes Appleton Estate special, Hall talks of its “long­-earned reputation over centuries”, and “its people. We have Joy Spence, the world’s first female master blender, who has been at the helm for 35 years, creating a vision for the brand. Plus we have 11,500 acres of sugar cane from the estate that is fermented, distilled, blended and aged. This is unique in what is quite a fragmented rum industry. We call it ‘cane-­to-­cup’, or ‘cane-­to-­cocktail’ in the trade.” With this level of involvement, and owning two of the island’s six distilleries, Campari has helped drive the campaign for GI status for Jamaican rums, which was finally granted last year. Among the rules, any age statement refers to the youngest spirit in the bottle – just like Scotch whisky. “Although we’re not trying to emulate whisky or Bourbon, it makes a nice bridge for those consumers who understand age and quality,” says Hall.

She explains how the company has been committed to laying down casks since the earliest days of J Wray & Nephew: “Today, we believe we’ve got one of the largest inventories of aged rums.” The Appleton Estate range is led by the no­-age-statement Signature blend, with around four years’ maturation, followed by the Reserve blend, with around six years, and 12­-, 21-­ and 50­-year-­olds. The latter sells for £3,500 and, with an angel’s share of 6% a year, that seems almost a bargain. “Yes, they’re greedy,”Hall says of the tropical angels, “but it also has great benefits in speeding up maturation.”

The fate of Appleton Estate depends on rum’s ability to move upmarket and premiumise like other dark spirits. “I’ve been working on rum for six or seven years, and I’ve seen great progress in each of the main shareholders, starting with the suppliers. I’m a big believer in a rising tide lifts all boats,” says Hall. “Next, I feel the people who build the category are on board. Bartenders have embraced premium rum in cities like New York, Toronto, London and Prague. They’re seeing it as a spirit that has earned the right to sit next to the great whiskies of the world.”

She believes the message is slowly percolating through to the consumer, but admits: “We have quite a way to go.” In America, the Distilled Spirits Council claims super­-premium rum volumes have almost trebled in the past decade, but only to 546,000 cases, which is less than a tenth of the ‘value’ segment, while the overall category has been flat since 2008.

As a source of premium rum, Jamaica may not be as well known as Cuba, with its Havana Club, or other parts of Latin America and the Caribbean. But Hall and her team are rising to the challenge, and with an agreed set of rules and GI status for the island’s rum, they have a better chance than ever. She says: “The Jamaican rum community has become focused on quality and integrity. We’ve got new projects that will demonstrate that Jamaica is central to all that we’re doing.”

A new visitor centre named after Joy Spence has just opened in the estate after a US$7.2m revamp, and “from Jamaican bartenders, I’m seeing a deliberate attempt to broaden the brand’s presence and consumption on the island,” says Hall. Beyond Jamaica, she mentions the UK with “its strong history of rum”, New Zealand, where Appleton Estate has a 16% share, and the Czech Republic as exciting markets to watch.

Click through the following pages to see the timeline of Appleton Estate’s brand history. 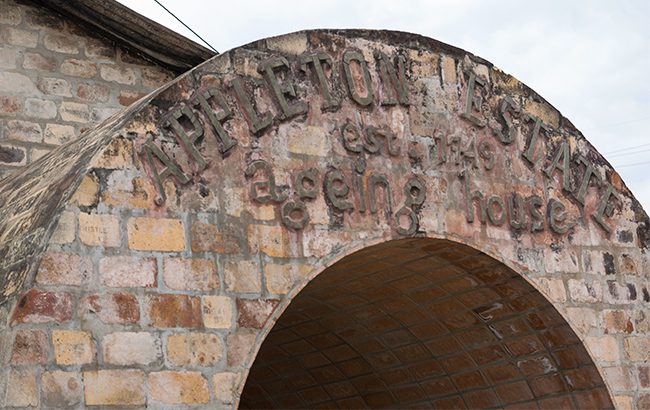 1655 – The Appleton Estate is granted to Captain Francis Dickinson

1749 – First recorded mention of rum making on the estate 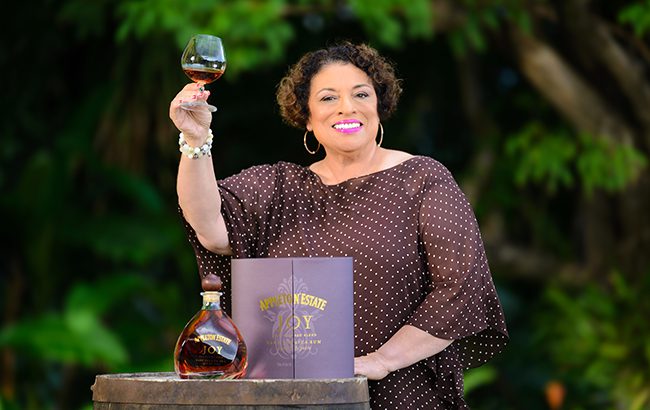 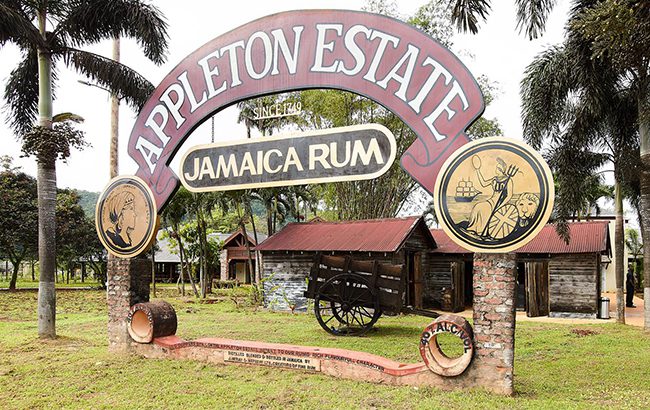 2012 – The brand’s parent company is bought by Gruppo Campari