A star-studded month for marketing saw Captain Morgan and grime star Lady Leshurr team up on a responsible drinking campaign, while Belvedere partnered with musician Janelle Monáe for a film featuring the work of three female filmmakers.

In April, Chivas Regal upped its eco credentials with the launch of the #BarStraws campaign, while Silent Pool served a Winston Churchill-inspired cocktail at a party for this year’s Academy Awards.

Meanwhile in whisky: Jameson launched a global marketing campaign to build its “profile and personality”, and Glenmorangie celebrate the release of its ninth whisky with a pop-up bar in London.

Click through to the following pages to discover our pick of the top 10 spirits marketing campaigns launched in March 2018. 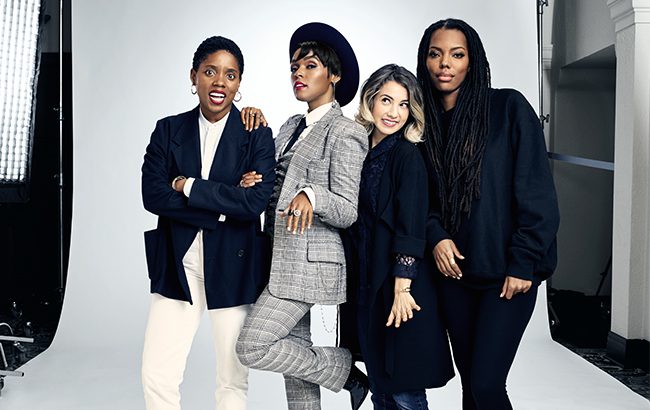 Belvedere has teamed up with musician and actress Janelle Monáe on a two-­year campaign that aims to inspire the next generation of creators.

The Polish vodka brand and Monáe hope to bring to life powerful voices from the world of film, music and the arts.

“I’m thrilled to be partnering with the brand on some very exciting initiatives, shining a light on the untold stories of this talented generation,” said Monáe.

The collaboration launched with the premiere of A Beautiful Future, a short film featuring the work of three women filmmakers – Janicza Bravo, Lacey Duke and Kirsten Lepore. 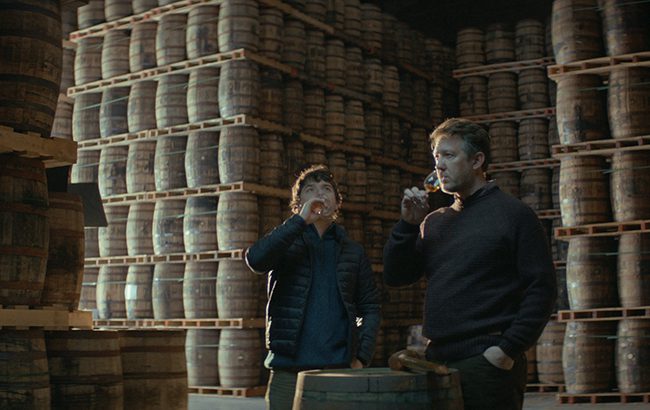 Irish whiskey brand Jameson has launched a global marketing campaign to build its “profile and personality”.

The brand’s Taste, That’s Why campaign launched on television and social media in the US in March, ahead of its global roll­out in the coming months.

The first, called Scully was to Blame, is about a workman at the firm’s distillery who makes a mistake during production. The second, called Coopers, tells the story of a cooper who discovers that his barrels have been lent to a local brewery. 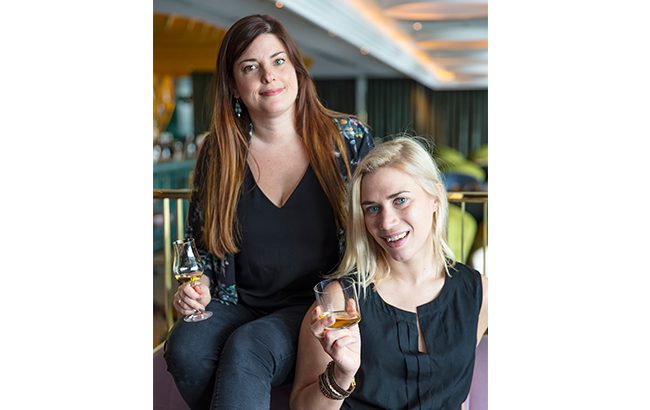 Whisky experts Becky Paskin (left) and Georgie Bell (right) have teamed up to launch a new movement aiming to highlight the diversity of whisky drinkers.

The campaign will use photographs shared on social media to “illustrate the face of modern whisky drinkers”.

For the launch of the campaign, Paskin and Bell invited ambassadors, distillery managers, journalists and bartenders to participate by sharing photos showing how they enjoy whisky. 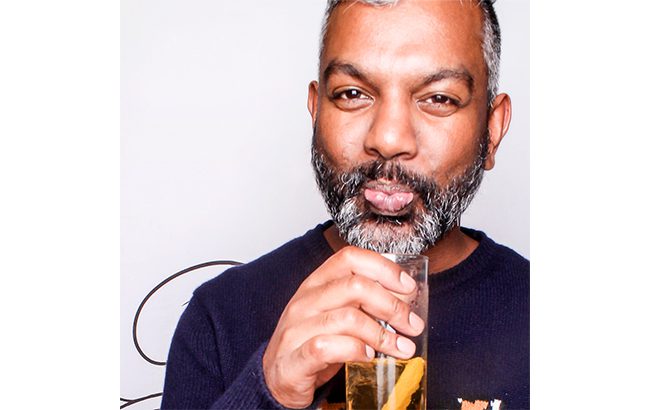 Chivas Regal has upped its efforts to fight environmental pollution with the launch of the #BarStraws campaign.

The initiative “calls on consumers worldwide to harness the power of social media” to reduce plastic straw use across the globe.

Consumers are being encouraged to take a selfie while seemingly consuming a drink through an ‘invisible straw’, and post to Instagram or Twitter with the hashtag #BarStraws. Chivas Regal has pledged to donate US$1 to the Marine Conservation Society for the first 10,000 posts.

The campaign has been launched at the same time as brand company Chivas Brothers appoints Sandrine Ricard as its head of sustainability and responsibility – a newly created position. 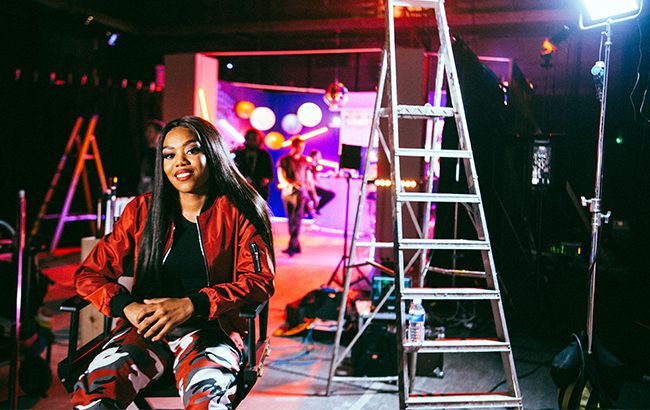 The rum brand’s Live Like a Captain campaign features a track and music video from the artist, produced by Swifta Beater.

Leshurr said: “Live Like a Captain to me is about being responsible when drinking, knowing who’s around you and, more importantly, being able to remember your night too.”

The video is the latest effort from Diageo to change people’s attitudes towards alcohol. 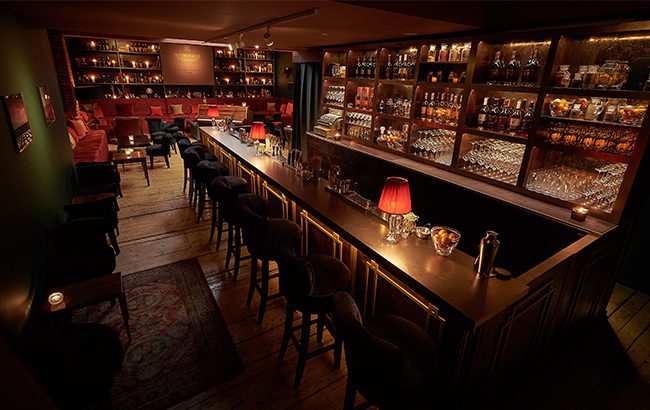 Scotch whisky maker Glenmorangie celebrated the launch of the ninth whisky in its Private Edition range with the opening of the Spice & Rye pop­-up in London.

The venue opened its doors to highlight the release of Spìos, the first Glenmorangie expression fully matured in rye whiskey barrels.

The pop­-up cocktail bar was inspired by the roaring ’20s and served up a range of classic whisky-­based cocktails.

Spice & Rye was accessed through an apothecary-­style spice shop with a secret doorway into the hidden bar. 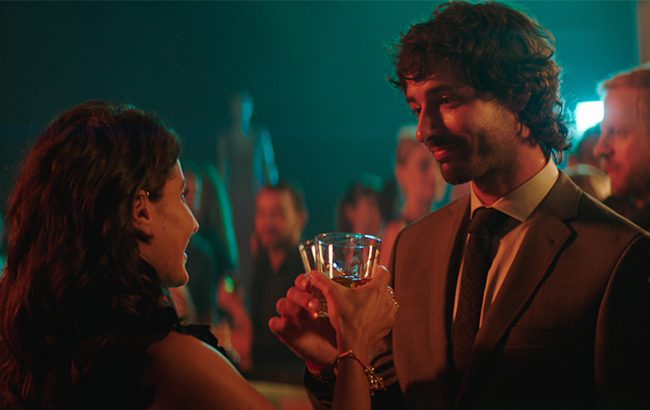 Diageo has launched a AU$15 million (US$11.5m) campaign for Johnnie Walker in Australia – the first for the blended Scotch whisky brand in 10 years.

The campaign, titled The Next Step, is set to run over the next 18 months in line with Johnnie Walker’s Keep Walking branding.

It features a television advert that depicts the story of a university student who chooses to take the next step to follow his passion in life: art.

Diageo said the campaign was based on consumer research and insights into what personal progress means to Australians.

The Next Step advert made its debut on Australian TV on Sunday 25 March. 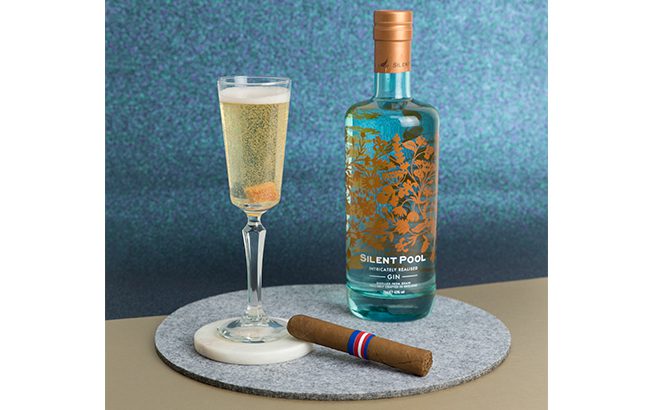 UK-based distillery Silent Pool took over one of the many pre-­ceremony parties at this year’s Academy Awards to serve up its cocktail inspired by Sir Winston Churchill.

Bale’s creation, called The Churchill, is a twist on the classic Champagne Cocktail and replaced the original use of Cognac with gin.

Bale’s recipe combines Champagne with Silent Pool gin, and a sugar cube infused with essences and flavours to “maintain the warmth and richness” of Cognac. 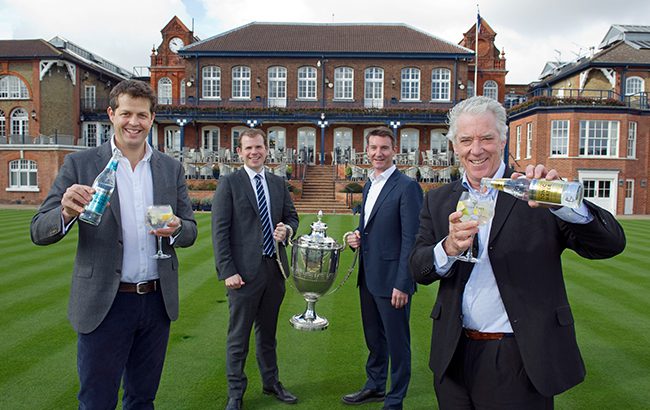 The brand has agreed a three­-year deal with the Lawn Tennis Association to become the lead sponsor of The Queen’s Club, a major grass tennis tournament set to take place from 18­24 June.

“The launch of the Fever­Tree Championships marks an exciting and historic moment for Fever­Tree,” said Tim Warrillow, chief executive of Fever-­Tree (far left). 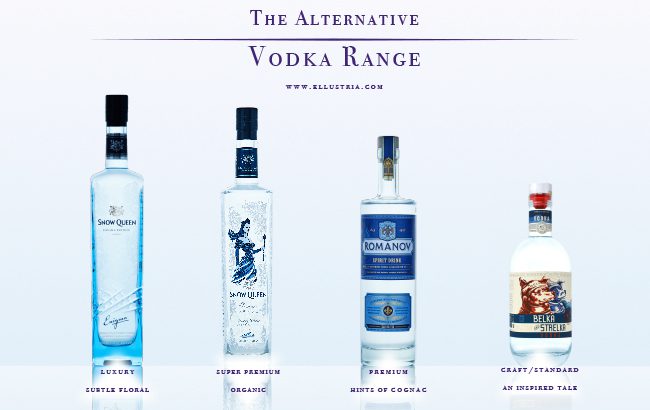 The campaign will focus on the UK market, where the company hopes to increase sales of its four vodka expressions.

The campaign, running in multiple trade publications and distributor brochures, will be supported by exclusive deals with UK-based spirits wholesalers – including Champers, Enotria & Coe and Venus Wine and Spirits Merchants.