The Savoy’s American Bar has launched a cocktail menu inspired by British photographer Terry O’Neill’s portraits of celebrities at the London hotel.

The Every Moment Tells A Story menu draws inspiration from O’Neill’s 20 black and white photographs that have adorned the American Bar walls since the 1980s.

Created by bar manager Declan McGurk, head bartender Erik Lorincz and the team, the new menu creates cocktails around each image, and the story behind it.

The drinks list is mapped out with a tasting graph, with each drink represented by its length and light vs dark.

The menu begins with short and light drinks such as Behind Closed Doors (pictured above), before moving onto long serves like The Googly, and finishing with “intense” short drinks.

Portraits that have inspired the cocktail menu include Frank Sinatra performing at the Royal Albert Hall, Faye Dunaway taking breakfast by the pool after winning her 1976 Oscar for Best Actress and former Beatle Paul McCartney playing at a wedding reception for Ringo Starr.

Cocktails on the menu include Pinstripe, inspired by The Rolling Stones’ Mick Jagger dressed in a pinstripe suit, and That’s A Wrap, inspired by actor Clint Eastwood reading a newspaper between takes on the film Joe Kidd.

Also on the menu is Capturing The Moment To Share, a sharing cocktail for two, created in honour of O’Neill.

Each cocktail is presented on a bespoke coaster that has been designed to emulate the shutter of a camera.

“This menu excites us greatly,” said McGurk. “The works of Terry O’Neill have dominated our décor for so long that it is now time to bring these walls to life and turn these wonderful stories into cocktails.”

Click through for a selection of images from the Every Moment Tells A Story menu. 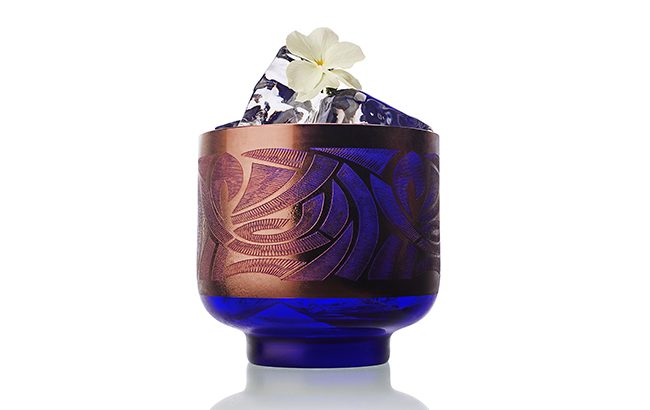 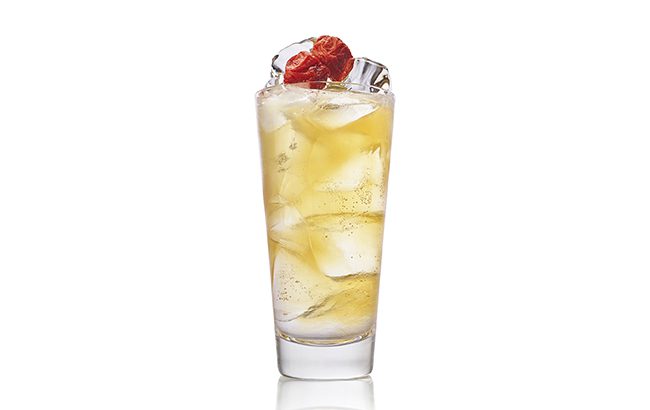 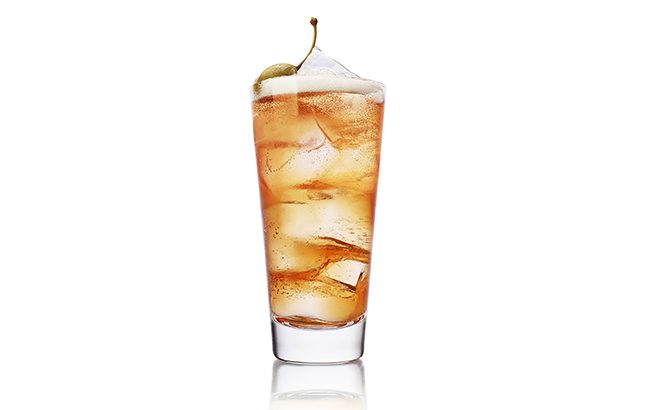 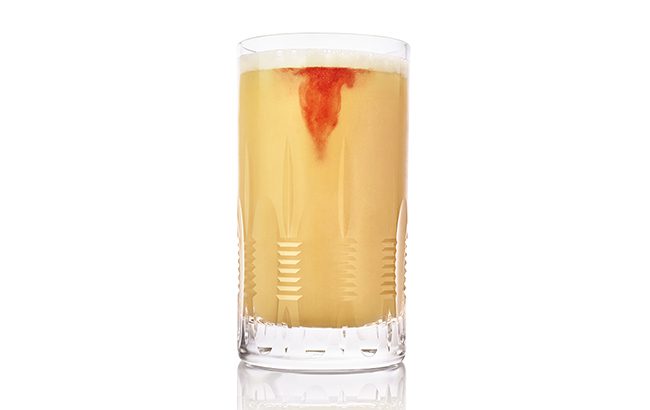 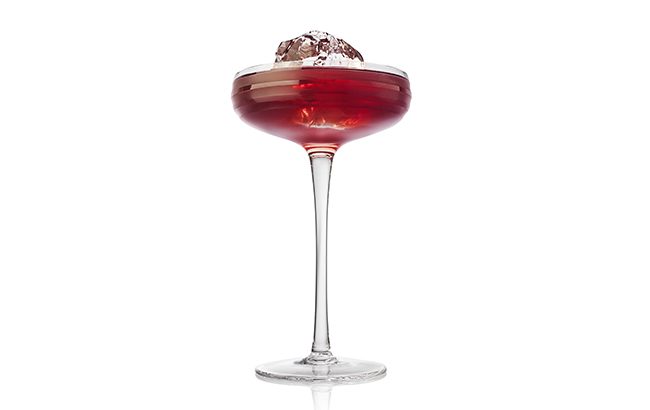 Return of the Polka Panther 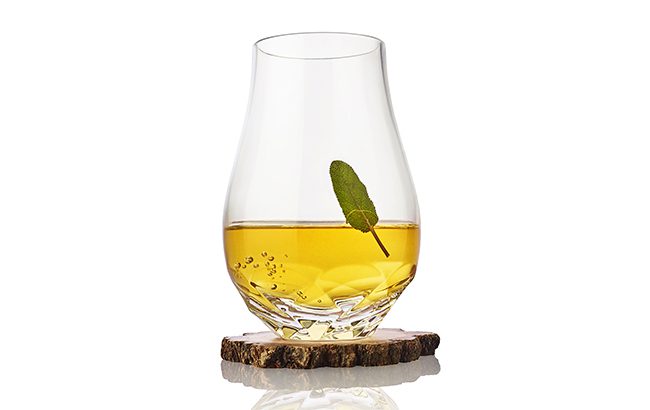 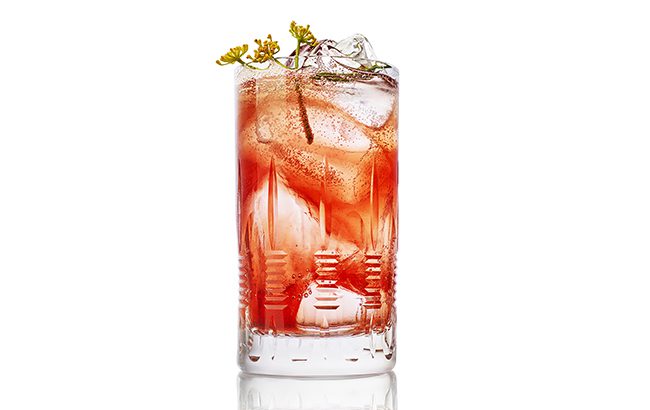 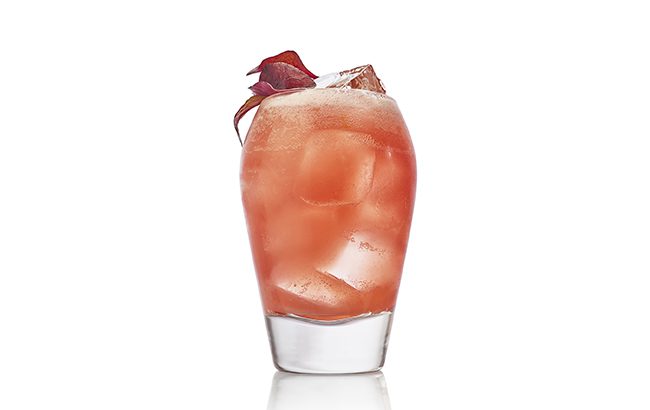