International Scotch whisky society Keepers of the Quaich has bestowed five members with the rare privilege of Master of the Quaich.

Keepers of the Quaich was established by the Scotch whisky industry to “recognise the outstanding commitment” of those who produce or promote Scotch.

On Monday 26 March, 38 new members were inducted into the international society at a private ceremony at Blaire Castle in Blair Atholl.

Guests at the event were addressed by broadcaster and reporter Frank Gardner OBE, who was shot and injured while covering a story on Al-Qaeda in Saudi Arabia.

To qualify, new Keepers must have worked in the industry for a minimum of five years. To date, just over 2,600 men and women from more than 100 countries have received the honour.

The society will award only five Masters of the Quaich at each ceremony of induction. Masters must have been inducted as a Keeper over 10 years ago, and have made an “exceptional contribution” to Scotch whisky.

On the night, Peter Gordon, director of William Grant and Sons, became the society’s 22nd Grand Master. Gordon, who is also a Master of the Quaich, will hold this position for two years.

“Scotch whisky was, and remains, the first global spirit and Keepers of the Quaich exists to recognise and celebrate the exceptional contribution of people working in all aspects of the industry, all over the world,” said Peter Prentice, chairman of the Society.

“At the ceremony we inducted new Keepers from no less than 15 different countries which demonstrates the continued popularity of Scotch whisky.”

Click through the following pages to learn more about the new Masters of the Quaich. 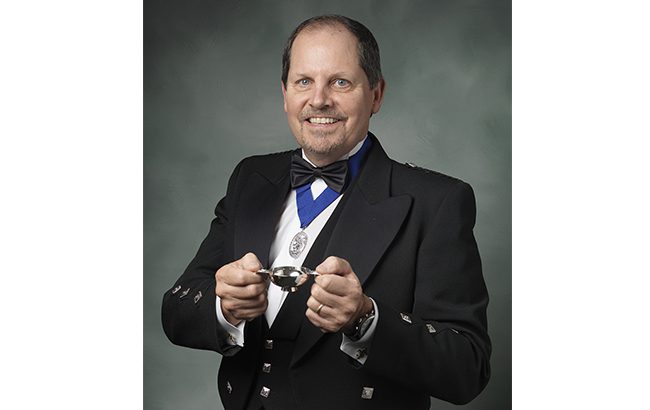 “Tom’s career spans nearly forty years during which time he has proved himself as a passionate and committed servant to the Scotch Whisky industry.

“The Republic National Distributing Company is the second largest wholesaler in the US and Tom has built and defined brands in over 27 states. Under his steady but dynamic leadership sales of Scotch whisky have increased by 40% in the last year alone, creating over US$6.5 billion in sales annually.

“Tom leads from the front and has invested heavily in sustained staff and consumer education through a variety of inspiring events and dinners.

“Following numerous visits to distilleries in Scotland, he has always understood and appreciated the pivotal need to engage his audience with the charm and romance of Scotch whisky while bedding this deeply in its traditional and authentic history.” 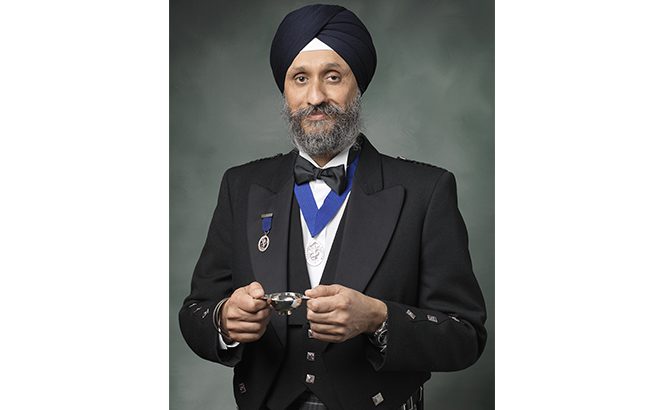 Director of The Whisky Exchange and Speciality Drinks

“Sukhinder’s parents were the first Indian family in the UK to get an alcohol license for off-trade sales in the early 1970’s. He grew up immersed in the family business, and after university, Sukhinder joined the business and then took over as director. This was when he developed a passion in single malt whisky and now his collection boasts over 10,000 bottles of whisky.

“Sukhinder has also established the hugely popular website – Scotchwhisky.com – a non-profit making site for the promotion of everything to do with Scotch whisky.” 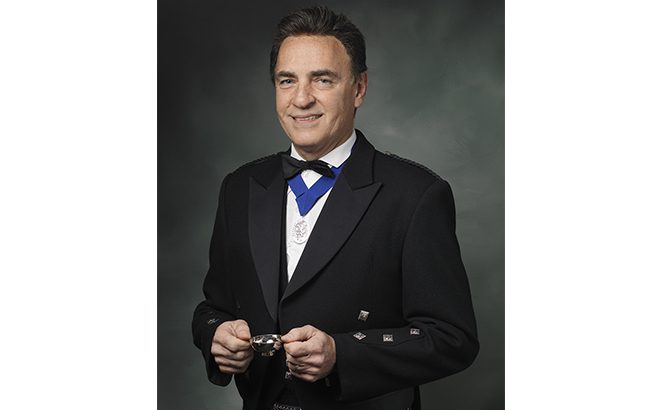 “Selçuk joined United Distillers in 1997 and set up the Allied Domecq Turkey subsidiary before becoming the general manager of Pernod Ricard Turkey in 2005. He is now responsible for the Middle East, North Africa and Turkey as a region since 2015, managing twelve countries in his twenty stoic years of service.

”He contributed to the resolution of an epic dispute between Turkish customs and spirit importers and exposed spirits companies to serious tax penalty risk which did not materialize. Selçuk took active part in lobbying for specific taxation and harmonisation between raki and whisky excise tax rates, eliminating unfair competition from local categories.

“Driven by this determination, Chivas Regal has become the number one whisky in Turkey growing exponentially. It has become one of the top three markets for Chivas in the world, thanks to consistent investment even in the peak of the customs dispute when the future was uncertain.” 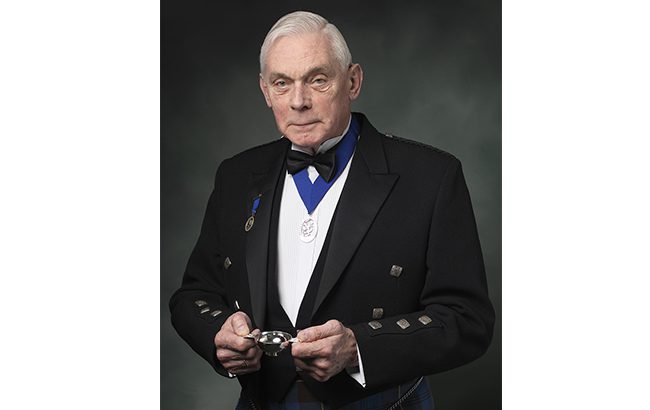 “Han van Wees has spent his entire working life with the family firm, promoting Scotch whisky. He started working as a tobacco-wholesaler and changed his business to spirits in 1963. After selling a few containers of very good blended Scotch whisky recovered from a sunken ship, he started to import Scotch whiskies such as Famous Grouse and then single malt Scotch whiskies, which were challenging to get hold of in those days.

“He was the first to import most of today’s famous and iconic brands into Holland, including Glen Grant, The Macallan, Glenfarclas, Longmorn, Laphroaig, Bowmore and Springbank. Consumers were poorly versed in Scotch whisky in those days, so Han has dedicated his career to educating his audiences. He continues to teach at the Wines and Spirits Academy, and continues to share his knowledge and passion.

“Van Wees is a fast-growing company with one of the biggest selection of Scotch whisky in the world, supplying outlets all over Holland, and customers abroad. Although he could have retired years ago, Han is still working as general director of Van Wees, and spends every day promoting his favourite drink.” 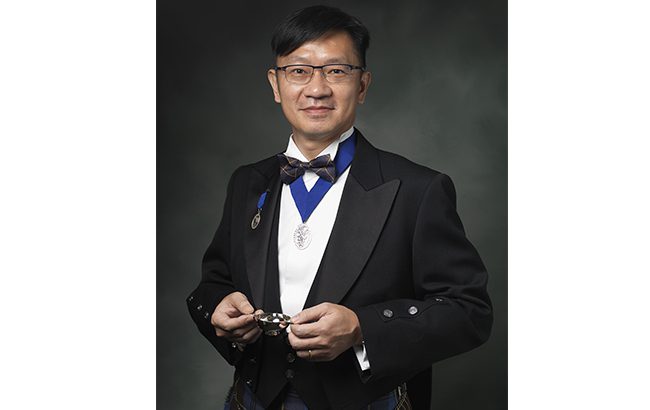 “Over the years, Ho-cheng has translated two of Michael Jackson’s whisky books into Chinese and was invited to write guest columns for various magazines. He is an independent influencer, and has been a longstanding judge for the Malt Maniacs Awards. He has also been invited to adjudicate many whisky competitions in Taiwan. Ho-cheng has reviewed more than 5,000 whiskies and has been invited by whisky companies to make cask selections.

“Ho-cheng was the first person to bring the Keepers of the Quaich to prominence in Taiwan; since then, over 40 key industry individuals have been inducted. He is only the second person to be invited to become a Master of the Quaich in Taiwan, the country of his birth.”